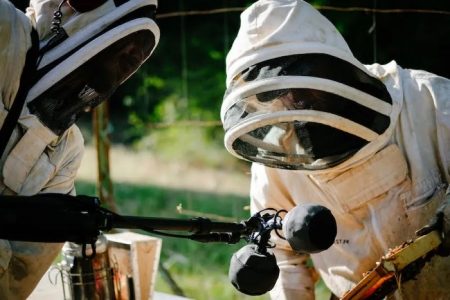 Félix Blume’s sound pieces, videos, actions and installations make you see the fantastic in the mundane and the poetical in the every day 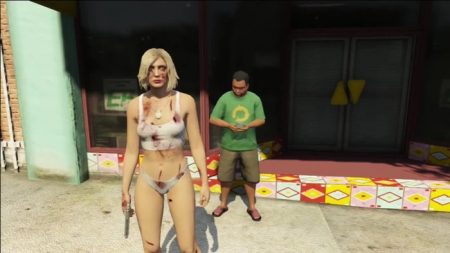 To celebrate her 20 years as curator in the fields of art and video games, Isabelle Arvers is about to embark on a world tour to explore the issue of diversity, with an emphasis on female, queer and decolonial practices 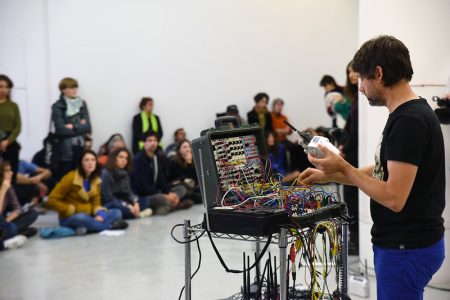 By playing with the low tech devices, visitors could thus explore an invisible architecture shaped by the world of electromagnetic fields 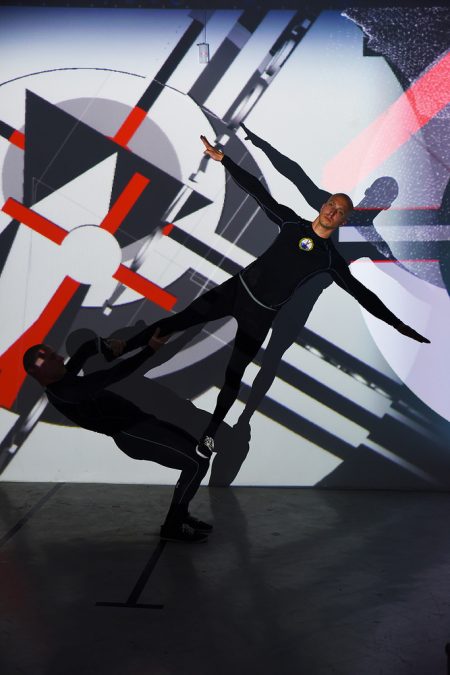 By anchoring his curatorial text in the year 1972, Chardronnet reminds us that back then, the future of technology was not paved with malignant machines and other existential risks. Instead, it was brimming with hopes, ideals and thrilling speculations 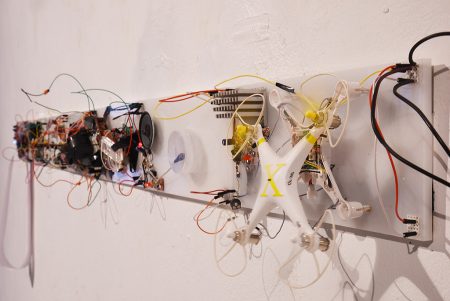 Each work selected for the show champions an ‘alternative’ aesthetic that values the glitches of the process and the imperfection of technology. Perhaps even more interestingly, these works present themselves as a kind of anti-Apple squad, they open up they guts and show the mechanisms that brings them to life 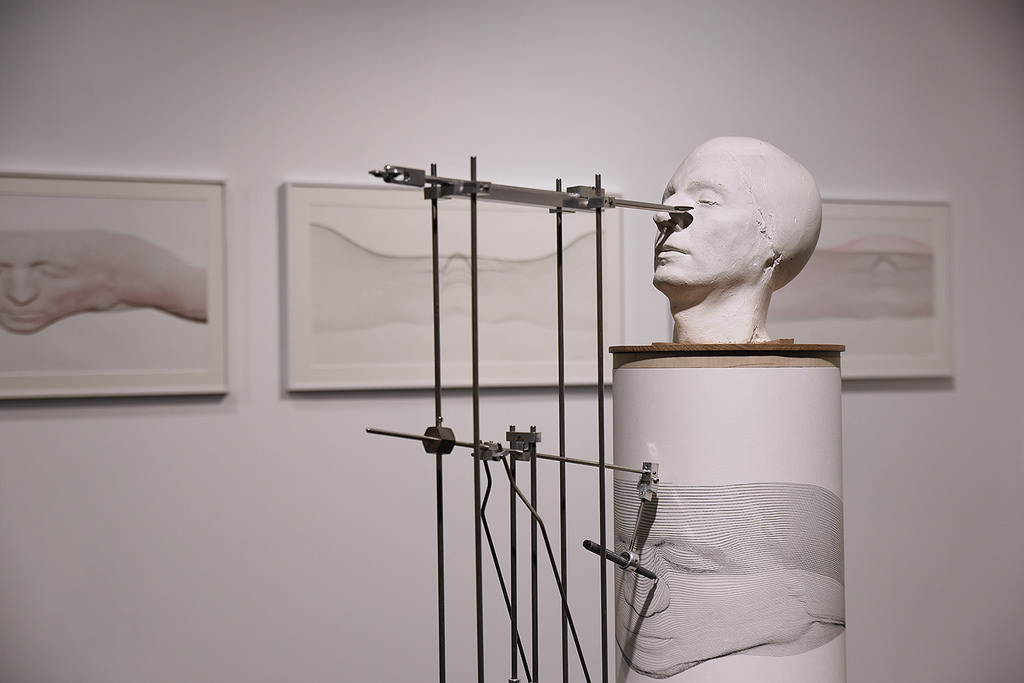 Second and last chapter of my report from the GAMERZ festival, one of the very few French festivals that doesn’t play it safe nor stiff with a programme that endorses the unexpected, a laid-back atmosphere, a few famous names but also an impressive line-up of fresh talents. Plus, it’s in Aix-en-Provence so as the French say “y’a pas photo!” (which means something like ‘it’s a no-brainer.’) 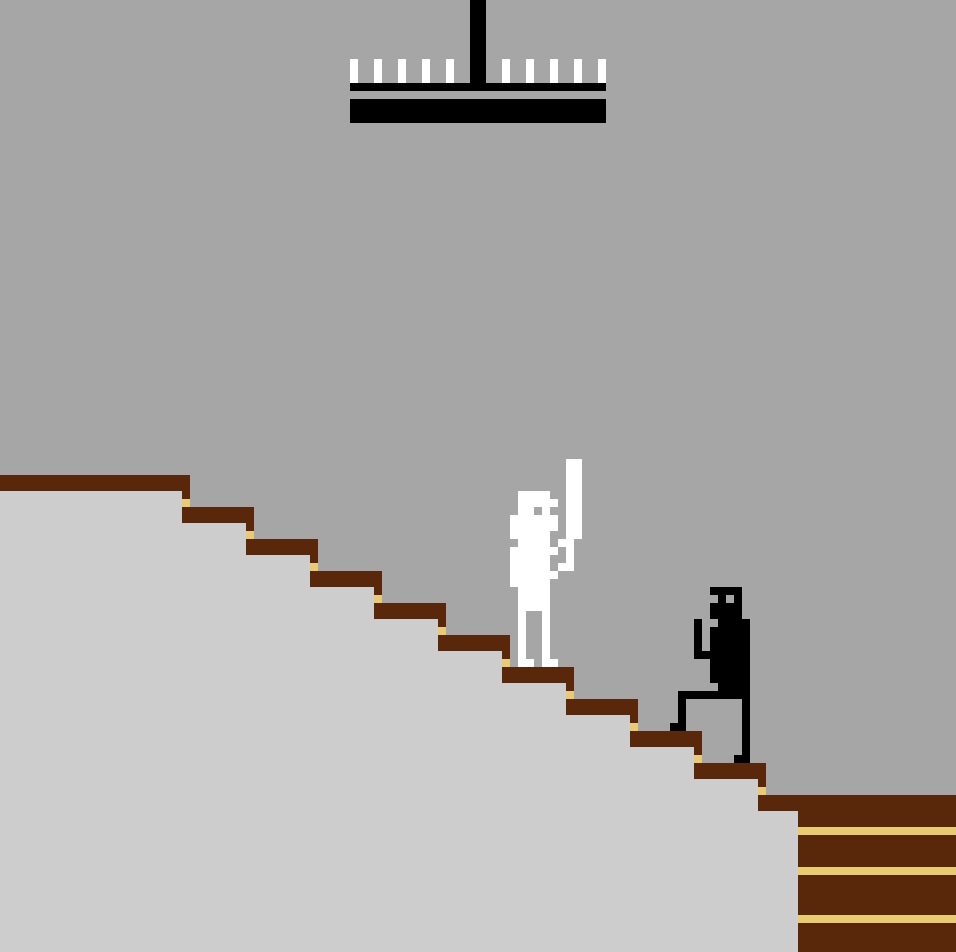 This year’s edition of the GAMERZ festival not only demonstrated that there is nothing trivial about play but it also explored how our relationship to play has changed with the advances of technology. And, more interestingly, it invited us to join artists whose work investigates how the digital age is changing man, whether we’re talking about Huizinga’s homo ludens, the working man (Homo Faber) or more generally the modern man (Homo sapiens.) 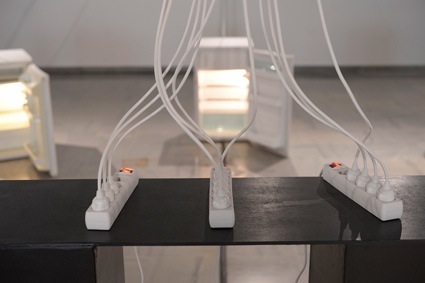 Copie Copains Club aims to highlight the art of copying in the Post-Internet era. Today, the works and their representations circulating on the web become themselves available materials, ready to be replayed by other artists. At a time when production companies and governments toil to outlaw copying, CCC aims to be a space where everyone can freely enjoy the copying 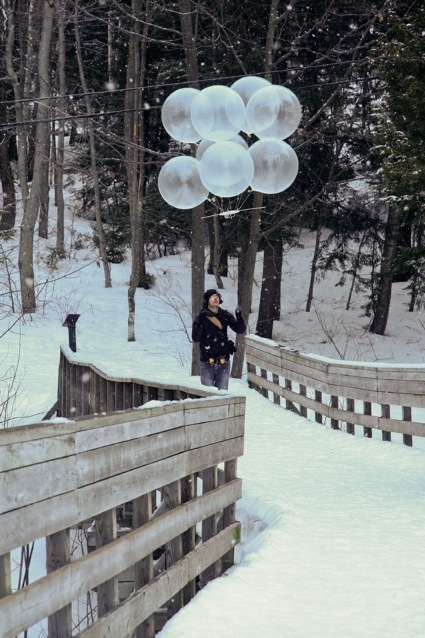 The 10th edition of the festival celebrated the death of passive leisure in the hands of games and art as well as the transformation of the compliant consumer into a creative user and abuser of technology. The exhibitions across town also investigated how the digital environment impacts and disrupts people’s development at conscious and unconscious levels (cognitive, social, psychological, among others) and looked at how these often invisible adjustments can be harnessed in alternative social, economic, political or ecological practices. 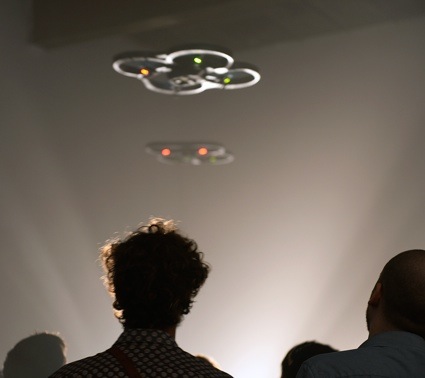 DRONE.2000 is a performance where autonomous objects moved by simple algorithms are patrolling over the audience. Their latent and dysfunctional presence is a concrete threat. Drone.2000 takes us into a dystopian situation, thus illustrating the military origins of these entertaining objects. Here, trusting the autonomy of the machine is not only a discursive concept but a true experience shared with the audience 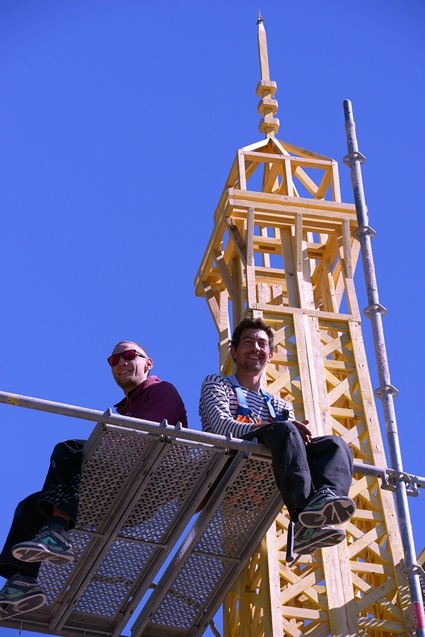 Mircopets, book fighting, wikipedia playing the piano, a Playmobil scale Eiffel Tower, ‘la zapette’ and a fair number of robots. The latest edition of Gamerz was one of my favourite events of the year 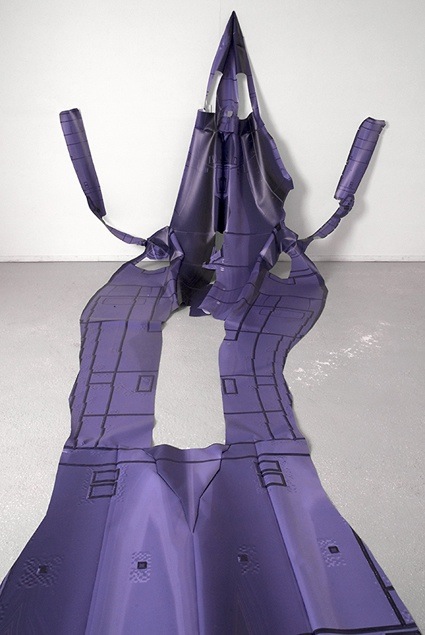 The Trophies from the 6th Continent are lifeless, plastic ‘skins’ of computer generated models found in 3D environments. Deflated of any volume nor life, they were hanging in the gallery like bloodless carcasses. Cimolaï tracked down these hunting preys on the ‘sixth continent’, the land of our 3D digital entertainment made of video games, special effects, post-production works, etc. 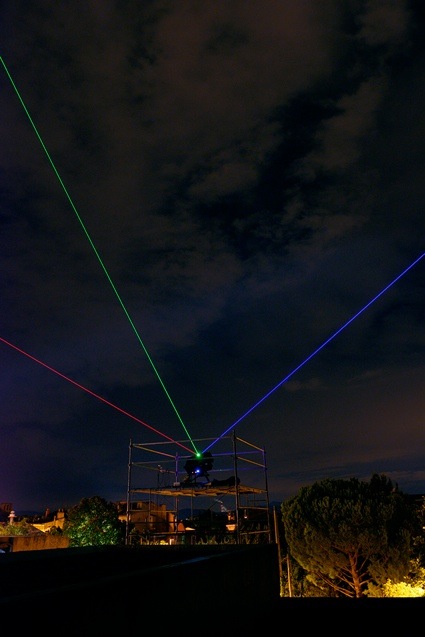 I’ve finally gone through all the images and texts i made and received from the GAMERZ festival in Aix-en-Provence. There’s a ridiculously high amount of new artists and works i’d like to blog about. But let’s start with what i think are the smartest and most elegant works in the festival. Both play with perception, both are by Luce Moreau 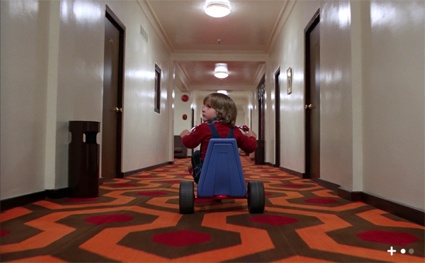 One of the best surprises of this year’s edition of the GAMERZ festival in Aix en Provence was a work that mixed clips from cult movies with gaming dynamics. Using 2 buttons and a joystick, visitors can navigate inside movie sequences from The Shining, Jurassic Park, The Blair Witch Project, Old Boy or Rocky. The main actor becomes an avatar and you can delay the inescapable moment when the little boy in The Shining bumps into the evil-looking twins or you can give a couple of extra kick and lengthen the fight that opposed Bruce Lee to Chuck Norris in Way of the Dragon 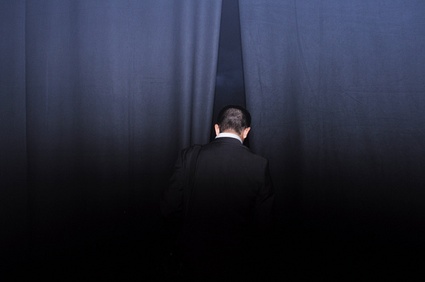 This year, even GAMERZ, an art&tech festival with a name that promises tis visitors much joy and entertainment, didn’t want to turn its back to the times of fear and uncertainty we are living. The festival was as playful as ever but with a slightly darker tone and with a selection of artists whose works question the worrying changes at work in society 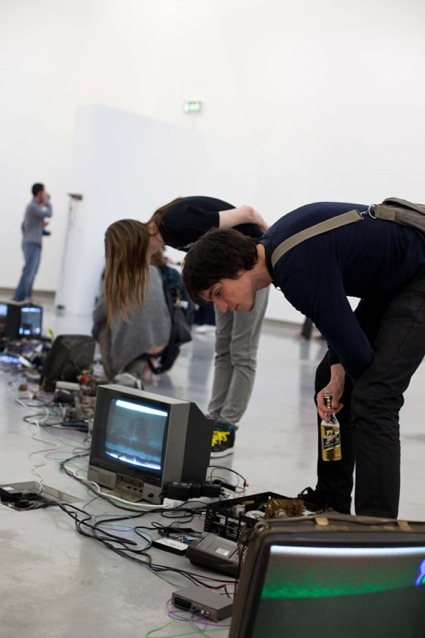 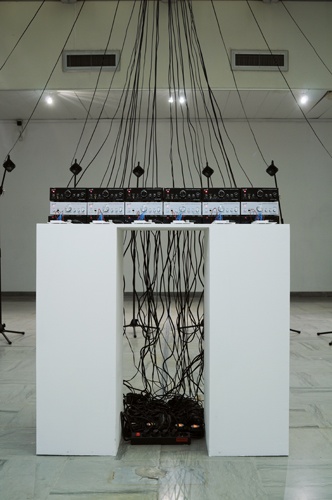 By reinventing an obsolete low-tech sound wave generator in this all-digital age, Bzzz ! serves as a commentary on the history of technology and a tribute to unprocessed, unsampled analog sound : in a word, the raw sound of electricity 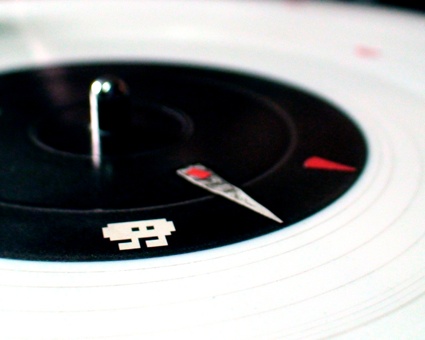 Eye For Ears is an essay on the film and its soundtrack. During the shooting, the sound and the image was recorded separately, and synchronized on the editing. A portrait of the machines, manipulated by their invisible creators