Have you ever wondered what some of the most iconic works of media art would be like if they were created using today’s technology, science, knowledge and critical perspective on the world?

That’s exactly the question that V2_, the Lab for the Unstable Media in Rotterdam, and In4Art, an organisation dedicated to “art-driven innovation”, are asking. They’ve challenged artists to select one of the works realised at V2_ over the course of its 40 year old history and to reimagine, reengineer and reenact it today.

The first experiment in the series is by Dani Ploeger. The artist and cultural critic decided to revisit Stelarc’s Amplified Body, a performance that took place in 1994 and engaged with the relationship between humans, machines and the surrounding space and ultimately the role and functioning of the body. 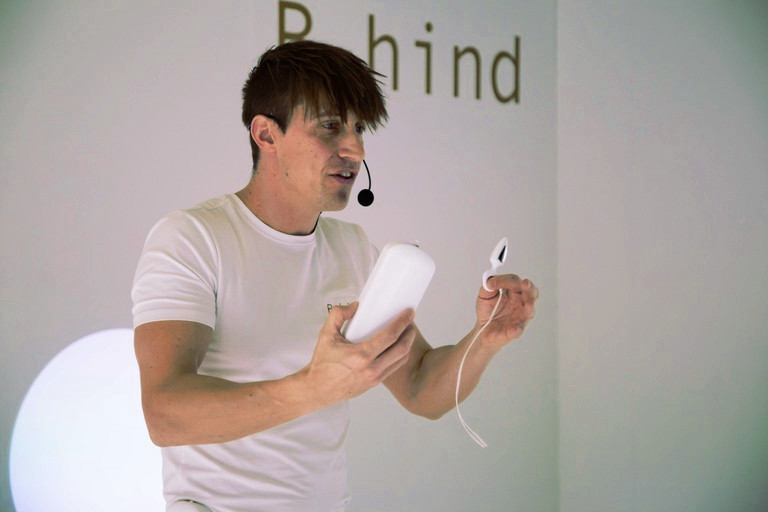 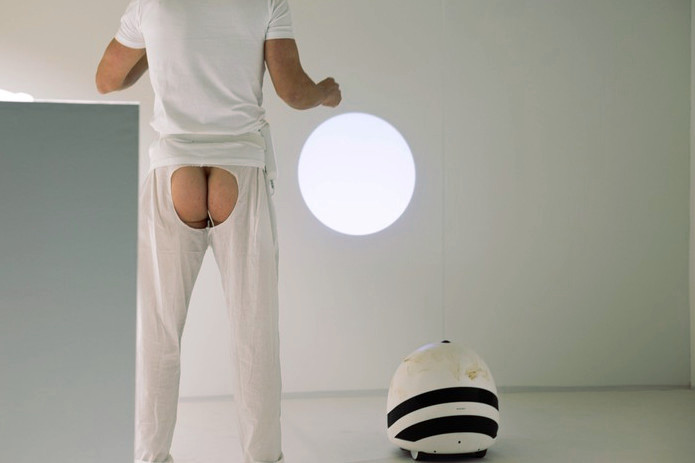 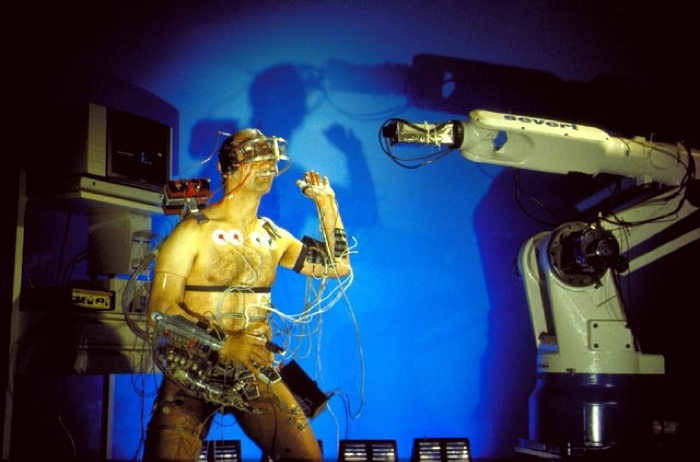 During his performance, Stelarc controlled robots, cameras and other instruments by tensing and releasing his muscles. Ploeger’s version of the Amplified Body does exactly that. Except that the only muscle needed to control other instruments is the sphincter.

Stelarc also remarked: “We have to design bodies to match our machines.” The discourse around body and technology is now much tamer, machines are supposed to answer the needs and dynamics of our body, monitoring and enhancing its performances. The result is that the technologies that interact directly with the body today still seduce us but they have taken a far more mundane, sinister, decidedly less sci-fi turn. They are sleek but they also turn us into sets of data. They are unobtrusive but they will end up on an e-waste dumpsite soon. They are elegant but they can engage with aspects of the human experience that we might find abject and unsightly. 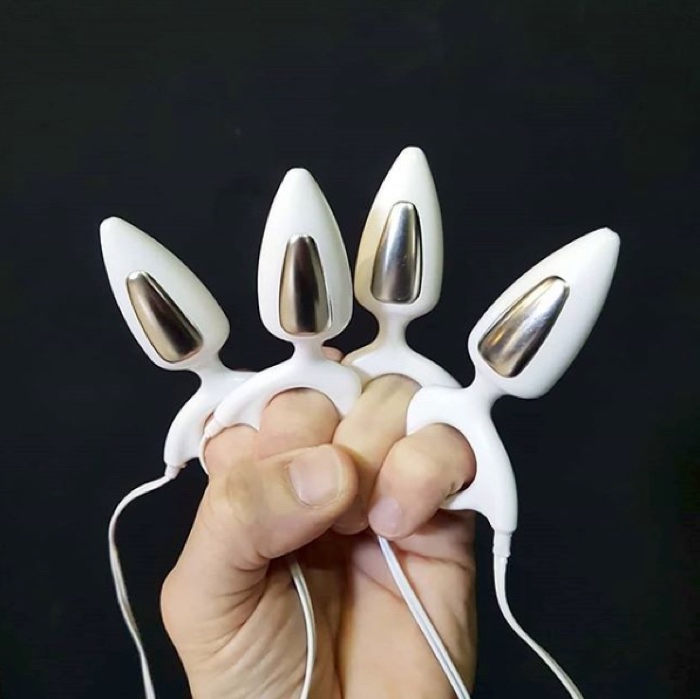 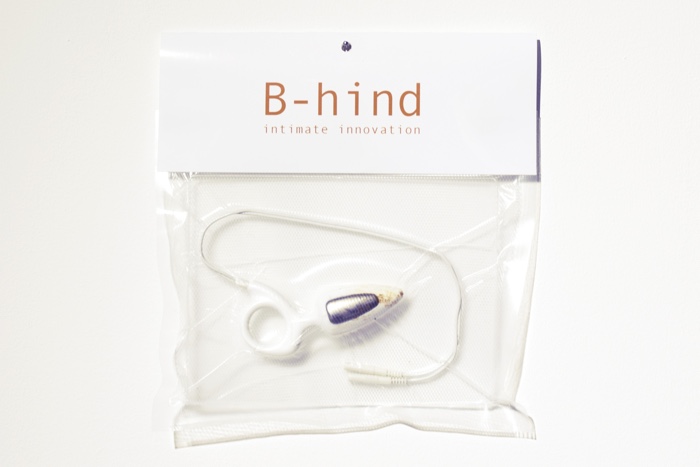 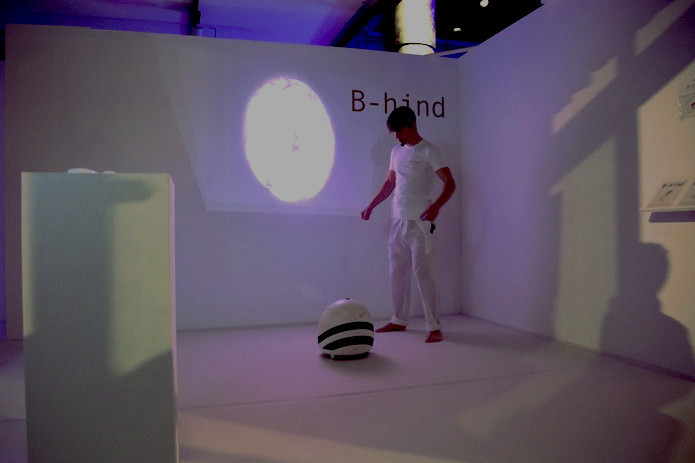 The language used to demo and present the device was the typical start-up rhetoric:

Ploeger was inspired not only by the videos that present new technological products but also by his experience at Europe’s biggest consumer electronics fair to promote the latest innovations in ‘Male Grooming’ (his account of how he “infiltrated” Phillips is worth a read.) 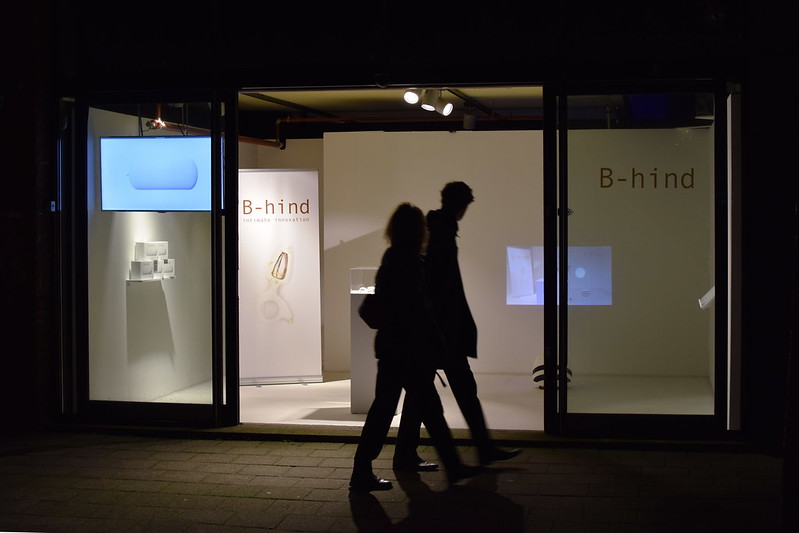 The B-hind device demonstrates all the tensions inherent to an Internet of Things that inhabit the body without being noticed. It looks absurd. But then again, it might not be more absurd than half of the tech products that are supposed to enliven, empower and improve our lives. 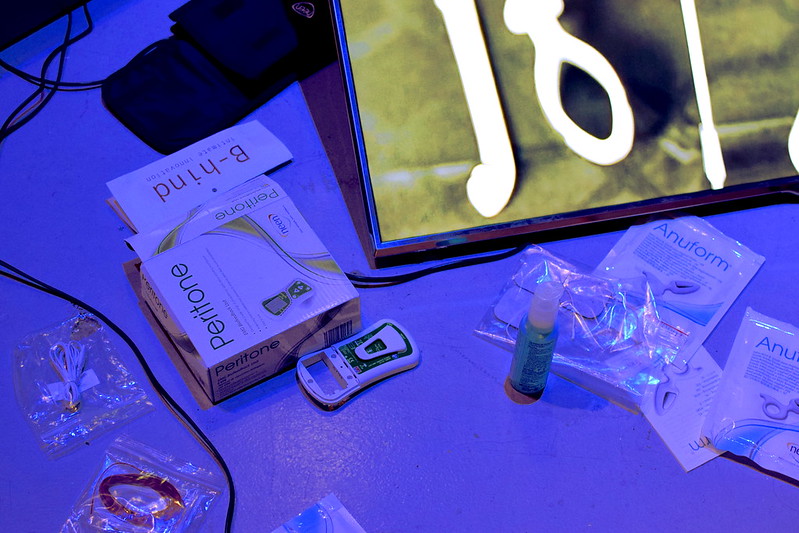 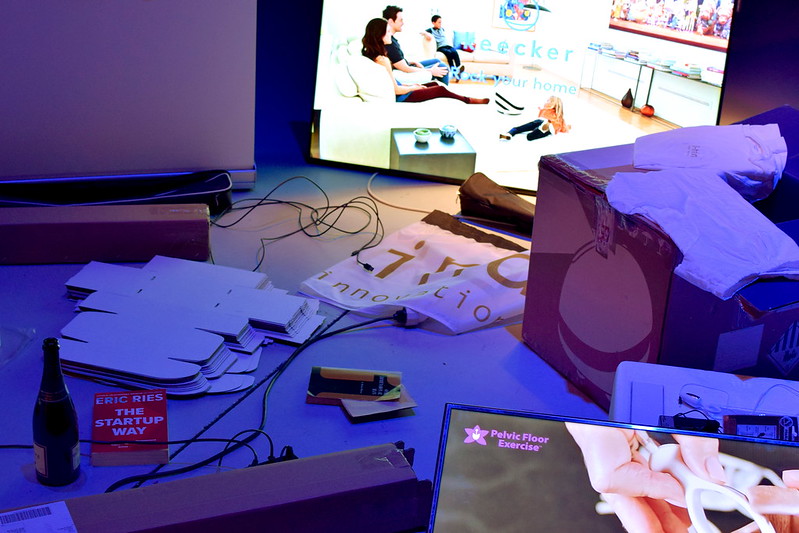 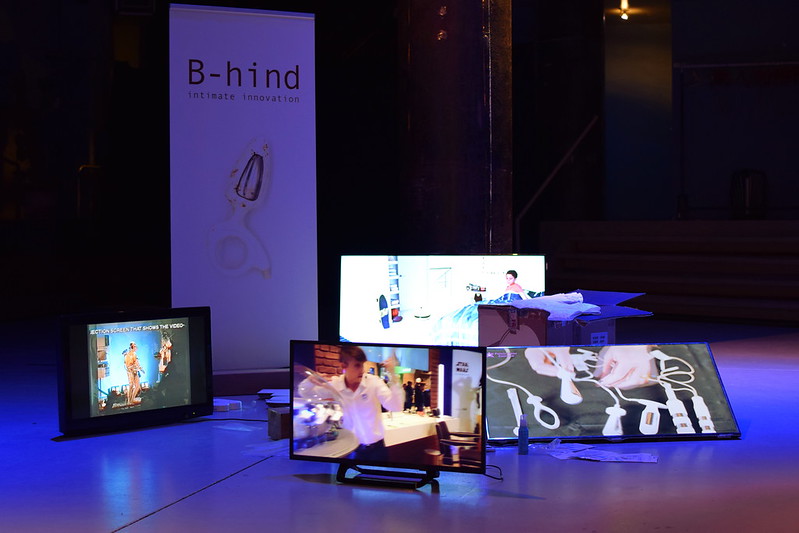 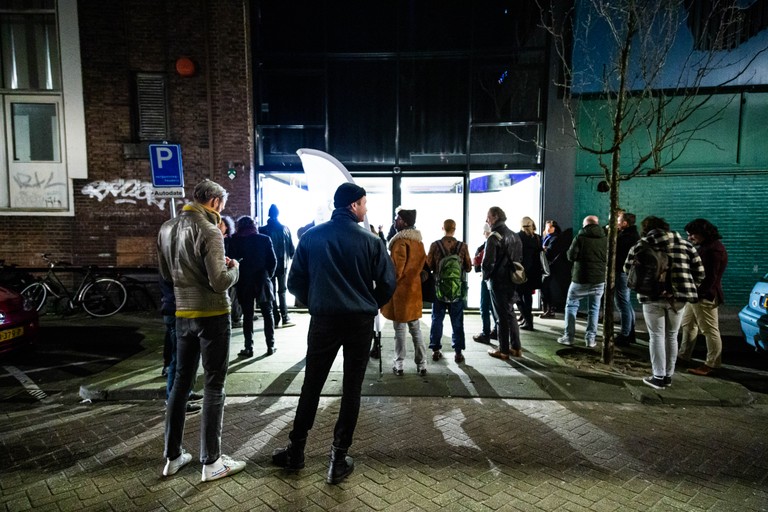