Curatorial Activism. Towards an Ethics of Curating by Curator and arts writer Maura Reilly. Forewords by Lucy R. Lippard. 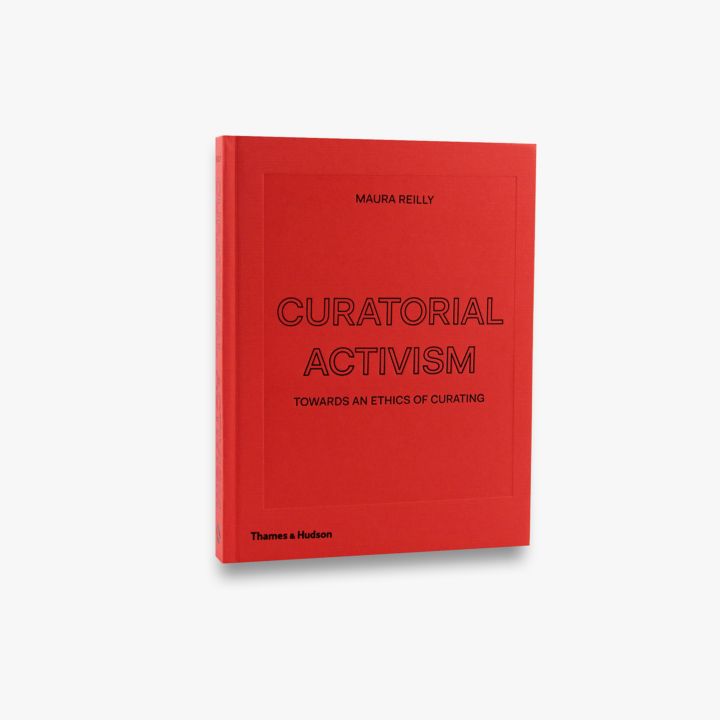 Publisher Thames & Hudson writes: Despite decades of postcolonial, feminist, anti-racist and queer activism and theorizing, the art world continues to exclude ‘Other’ artists – those who are women, of colour and LGBTQ. Indeed, the more closely one examines the numbers, the more glaring it becomes that white, Euro-American, heterosexual, privileged and, above all, male artists continue to dominate the art world. The fight for gender and race equality continues apace. 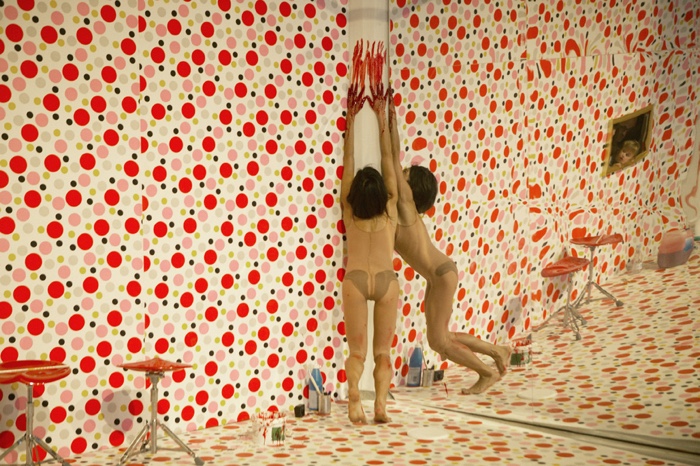 It’s 2018 and the art world is still suffering from an over-representation of white, straight, male artists. Stats (when and where they exist) show signs of marginal improvement, but there’s no denying that old values and canons have never ceased to dominate museums, collections and auction houses at the expense of female, LGTBQ and non-white and non-Western artists.

Curatorial Activism provides us with much needed moments of self-reflection and institutional critique. In her book, Maura Reilly looks into details at the pioneering exhibitions that have bravely challenged assumptions and leveled hierarchies. She also discusses the most successful tactics for addressing inequality, charting their potential, their flaws and the difficult questions they raise: how do you avoid ghettoizing the work of Other artists? How do you give more space to non-Western artists who don’t think they should have to ‘display their identity’? How do you ensure visibility to LGTB artists who don’t want to be identified solely on the basis of their sexual orientation?

One thing this book explains eloquently is that progresses are too often followed by setbacks. One of the many examples explored in the book looks at how, in 2008, the Centre Pompidou in Paris consigned to storage most of its works by male artists and ­rehung its permanent collection to show only works by women. The [email protected] initiative didn’t encounter a massive critical success and a year after it, the works by male artists were hung again while the ones by women went back to oblivion. 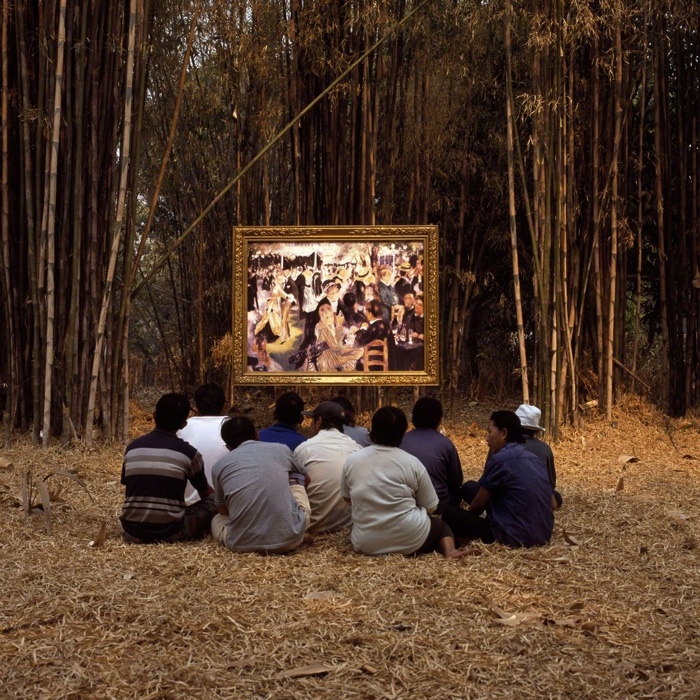 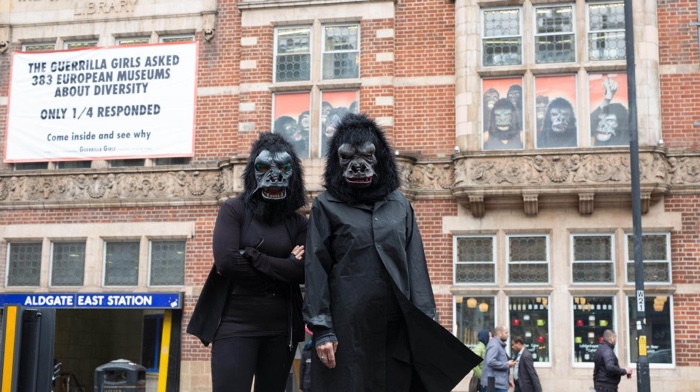 Guerrilla Girls, Is it even worse in Europe?, 2016. Photo: David Parry/PA Wire

Although Curatorial Activism targets mostly curators, its content is relevant to anyone with some interest in the art world: Reilly urges museum to diversify their boards; holds private galleries responsible for perpetuating discriminatory practices; exhorts critics to draw attention to disparities and invites artists and marginalized people to make trouble and speak up. The rest of us should relentlessly question the art standards devised by white men for white men. We all have a role to play.

An easy thing to do would be to seek out and visit “alternative” art spaces that fill the void left by mainstream institutions. Reilly mentions the Studio Museum in Harlem. I’m thinking of Autograph APB located at Rivington Place in London. I try to visit their shows whenever i’m in town. Not because i’m explicitly seeking out ‘otherness’ but because their photography program is really good. Until we’ve achieved equality, the work of these organizations will remain invaluable.

Making the the art world more inclusive is an important endeavour. It feels particularly urgent today, in this general climate of reactionary and conservative politics, with a male white supremacist at the head of the US and with a Europe that seems intent on closing its borders to foreign influences.

Here’s a very short list of works i’ve discovered or re-discovered in the book: 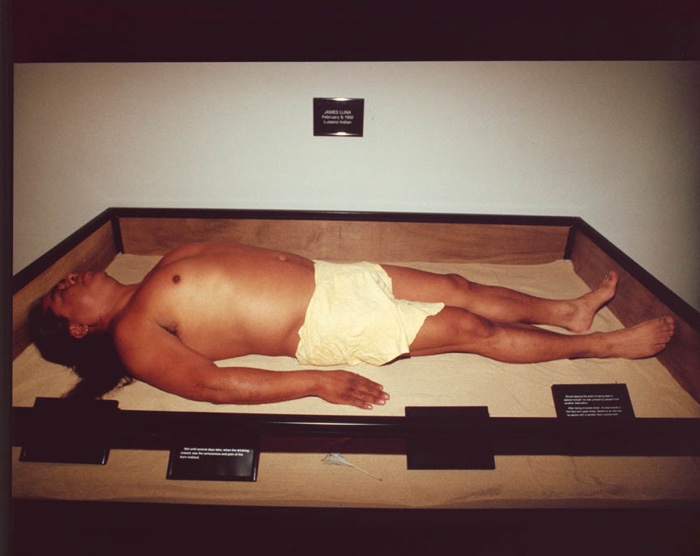 In 1986, Native American artist James Luna “installed’ himself in an exhibition case in the San Diego Museum of Man in a section on the Kumeyaay Indians, who once inhabited San Diego County. His performance challenged the way contemporary American museums have presented his people and culture as essentially extinct and vanished. He performed the piece in several cultural institutions. 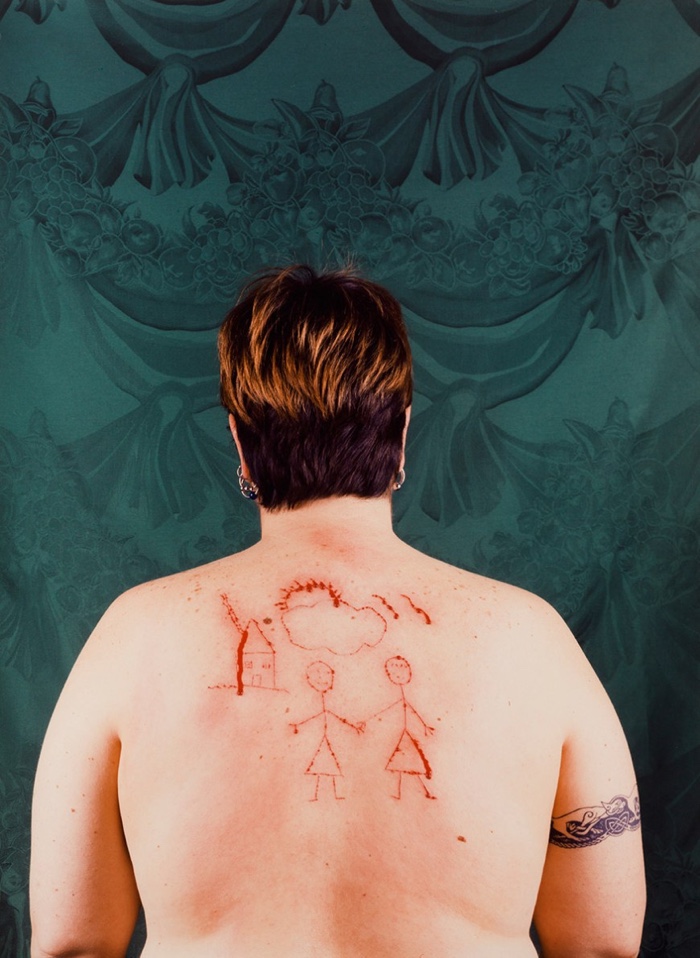 One of my favourite art interventions in the whole art history is Fred Wilson‘s Mining the Museum back in 1992 at the Maryland Historical Society in Baltimore. I like it so much that instead of a photo i’m copy/pasting below a video from a presentation he made a couple of years ago at the V&A in London:

A change of heart – Fred Wilson’s impact on museums 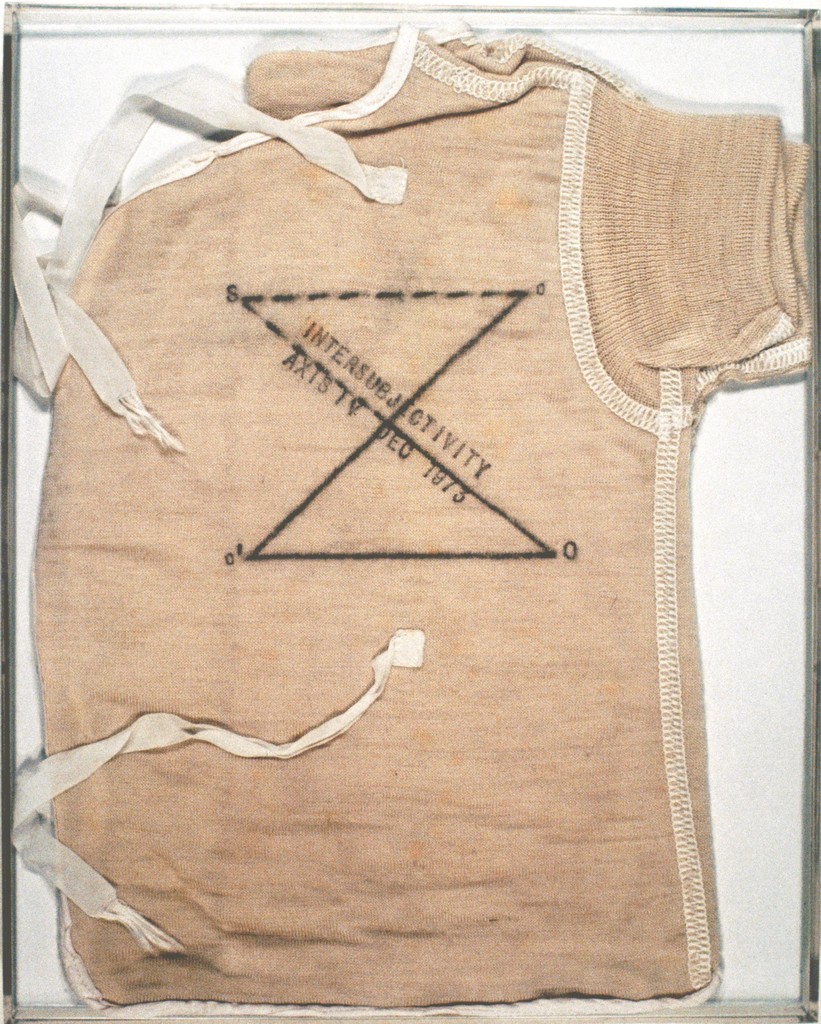 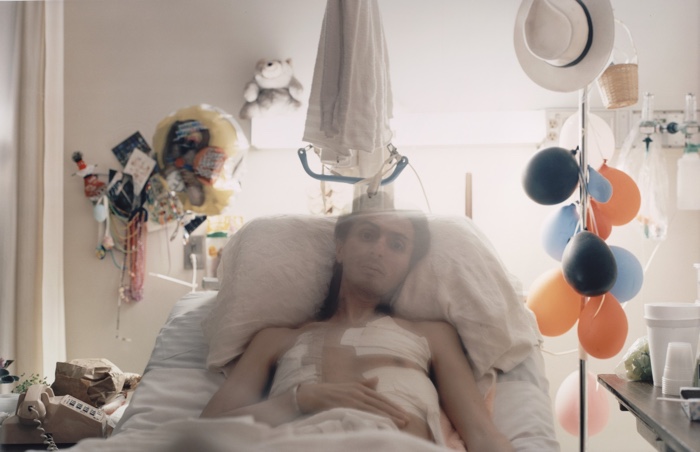 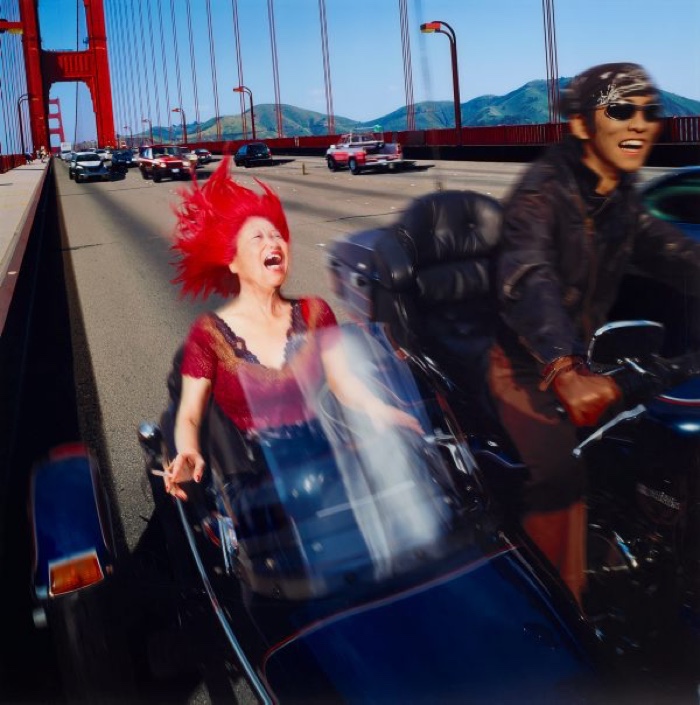 Miwa Yanagi, Yuka, from the My Grandmother series, 2000 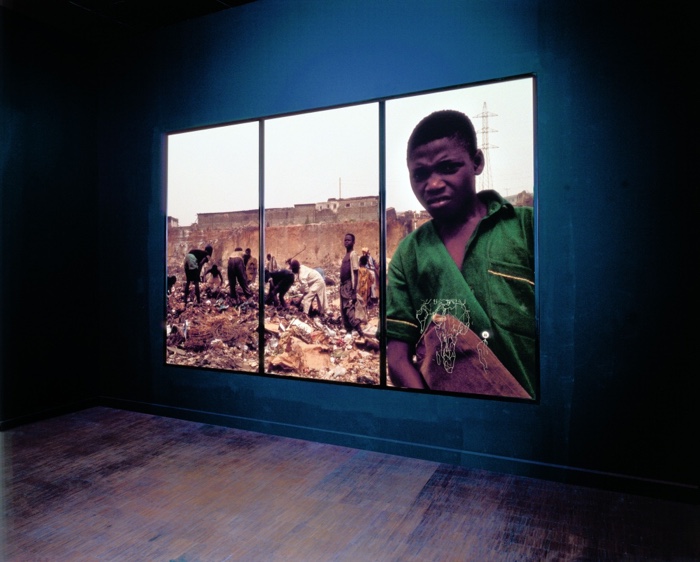 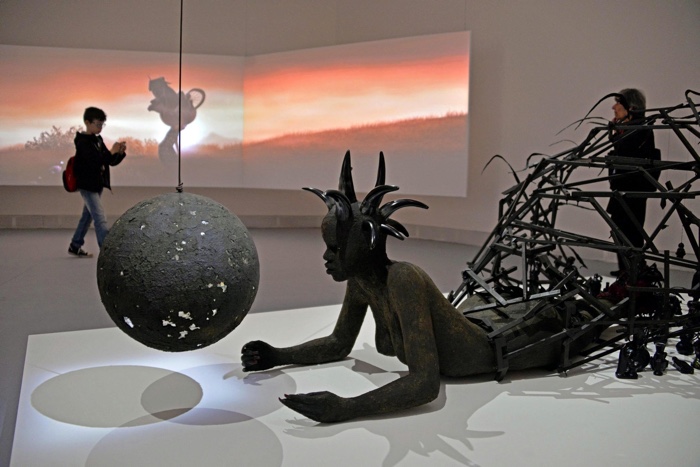 Wangechi Mutu, The End of Carrying All, 2015 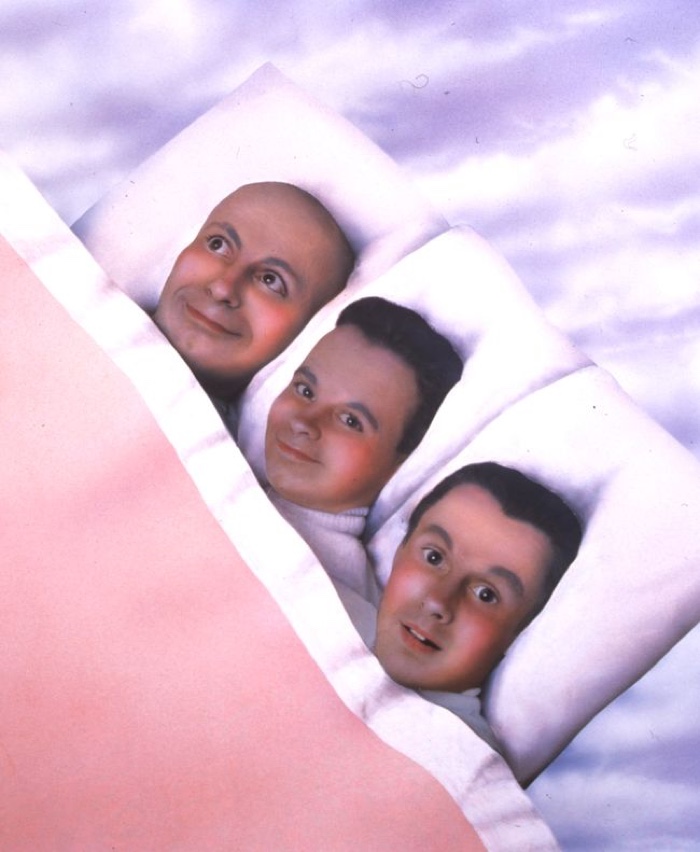 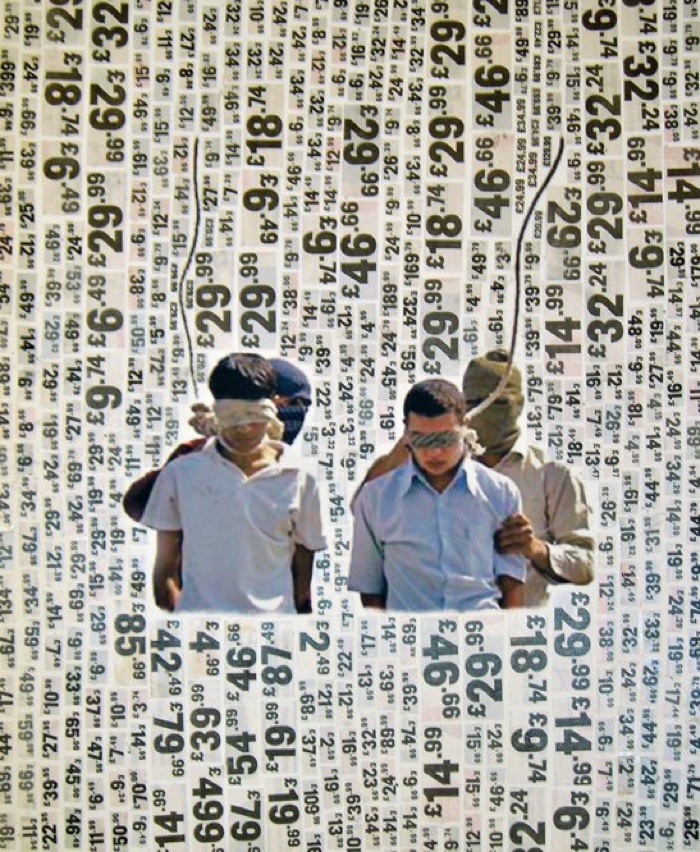 Tariq Alvi, The Importance of Hanging, 2008 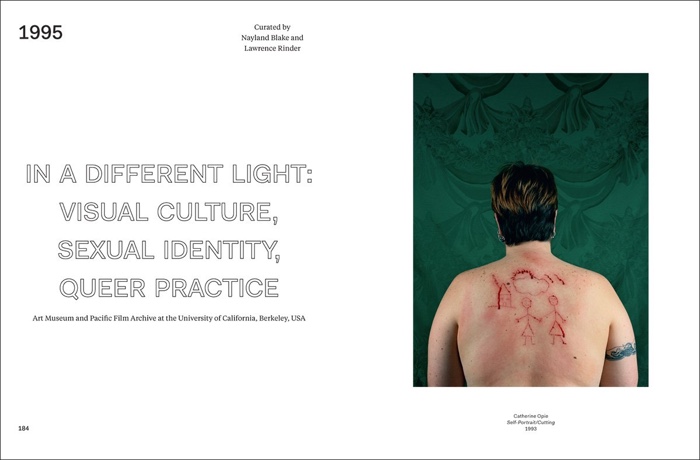 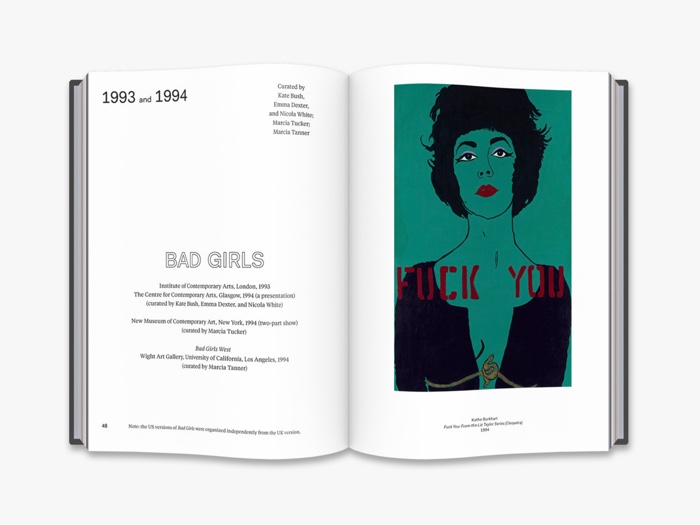 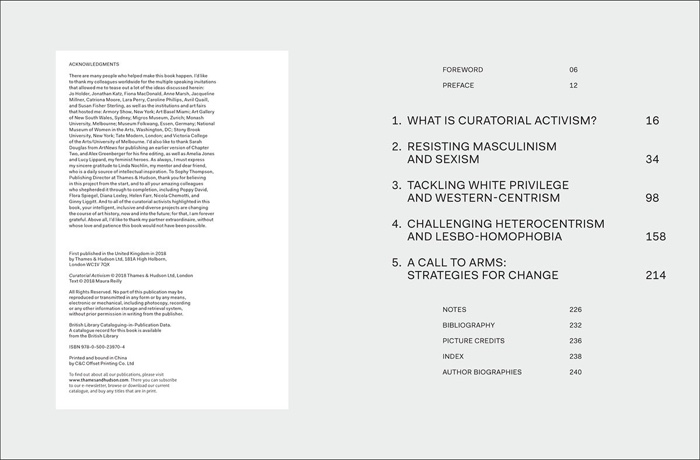 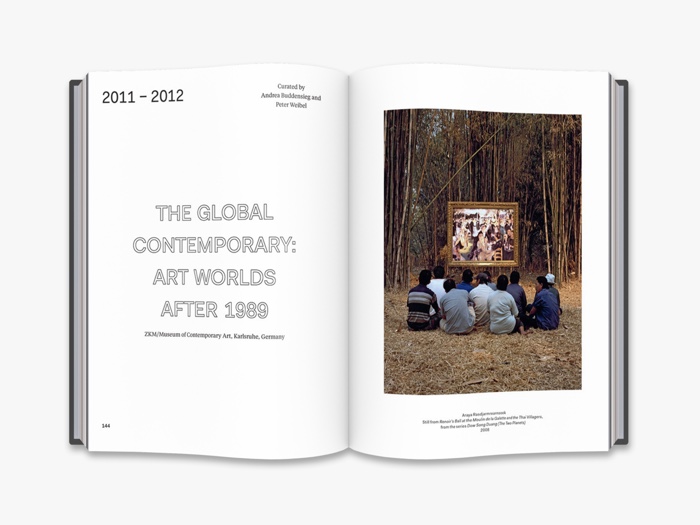