The Art of Activism and the Activism of Art, Gregory Sholette, an activist artist, writer and Professor of studio art at Queens College, CUNY. Published by Lund Humphries. 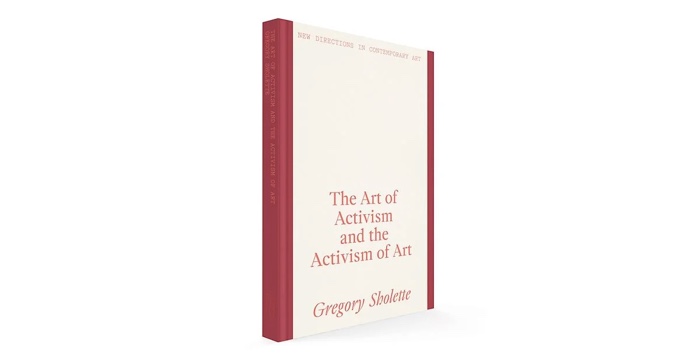 From the publisher’s description: The Art of Activism and the Activism of Art maps, critiques, celebrates and historicises activist art, exploring its current urgency alongside the processes which have given rise to activism by artists, and activist forms of art.

Author Gregory Sholette approaches his subject from the unusual dual perspective of commentator (as scholar and writer) and insider (as activist artist). He describes a new wave of activist art taking place not only within community-based protest groups, as it has for decades, but also amongst professionally trained, MFA-bearing art practitioners, many of whom, by choice or by circumstance, refuse to respect the conventional borders separating painting from protest, or art from utility. The book explores the subtle distinction between activist forms of art and protest by artists, and proposes that contemporary activist art and art activism constitute a broader paradigm shift that reflects the crisis of contemporary capitalism. 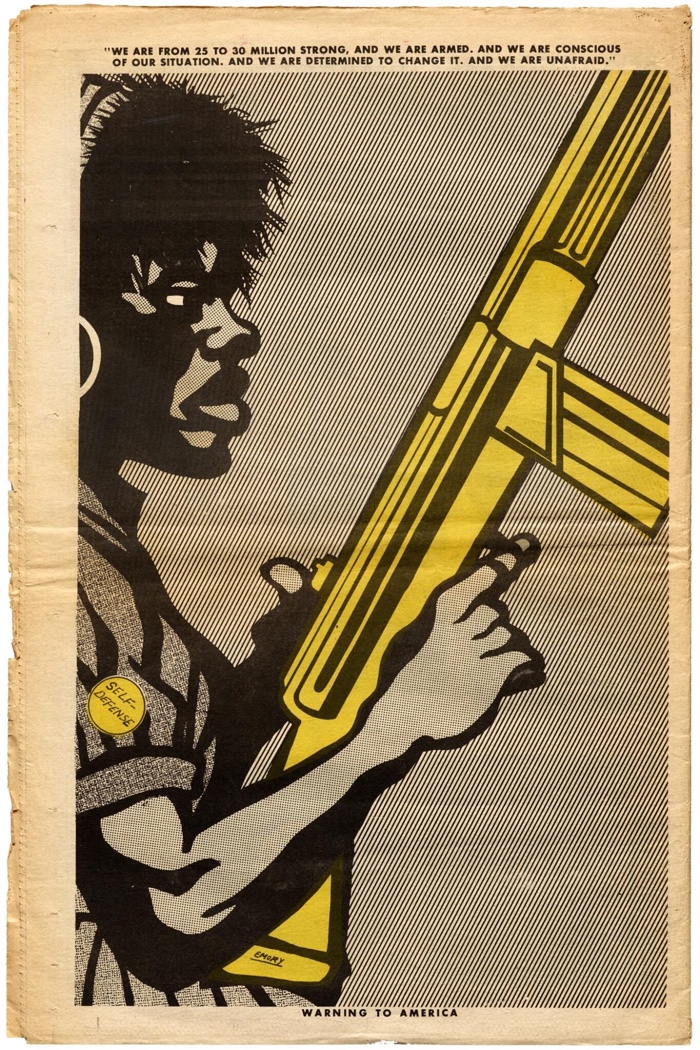 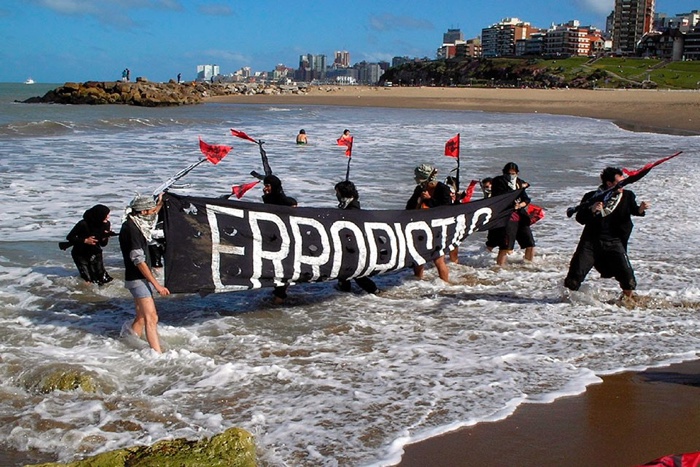 Artistic activism (or activist art) is everywhere these days: in the streets -its playground of choice- and increasingly in museums, biennials and art glossies.

This new enthusiasm seldom acknowledges the backstory of activist art. It is that story that Gregory Sholette attempts to construct in the book. His research draws on what he calls the “phantom archive” of social-movement culture. This archive consists of tangible documents, posters… collated by art activists but long ignored by art historical records and exhibitions. Then there is the more abstract phantom archive chock-full of tropes that haunt our collective imagination: clenched fists, protesting crowds, movement flags, flowers and doves, renderings of people being gagged or otherwise repressed by authorities, etc.

Digital technology has made access to this phantom archive easier and new generations of artists, researchers and educators can reactivate some of its metaphors and imagery for their own purposes. 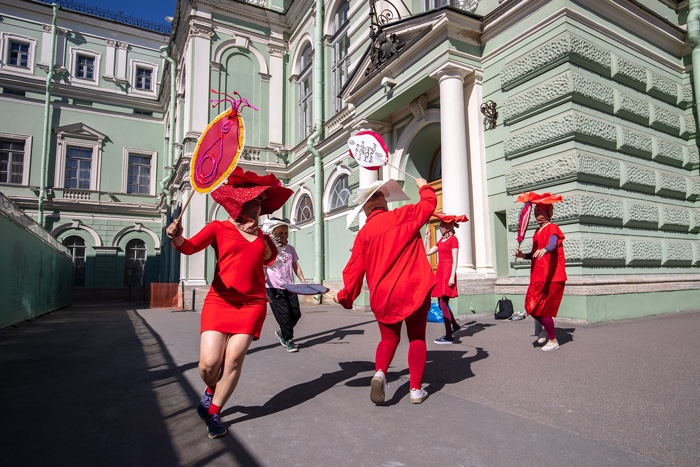 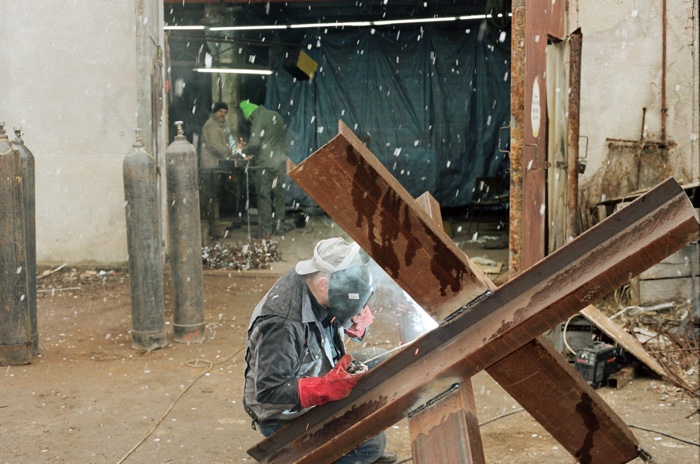 Ukrainian artists and other civilian volunteers are building anti-tank obstacles to help the war effort. Photo by Victoria Pidust, via

Sholette describes his book as a “terse excursion”, I’d call it a tour de force. His history of activist art covers a period that goes from the 1960s to the early days of 2022. What I found remarkable is the ease with which his writing covers the economy, society, history and intellectual culture of a time to show how artists/activists responded to the socio-economic and cultural conditions of their time and how these same conditions would sometimes be affected by them. Going either in a direction of positive societal change or in a direction that would eventually silence or co-opt and capitalise on artists’ and activists’ work.

Even though the book is relatively short, it describes the means, objectives, aesthetics, trajectories and sometimes even the impact of activist art without ever falling into simplifications. 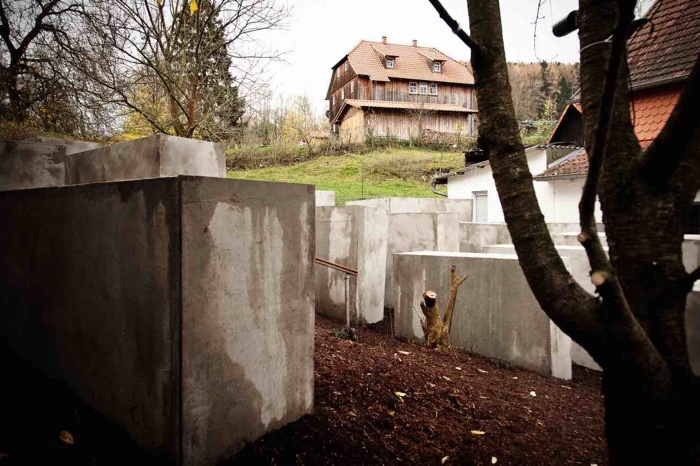 Center for Political Beauty, replica construction of the Memorial to the Murdered Jews of Europe across the street from ultra-nationalist Björn Höcke, Bornhagen, DE 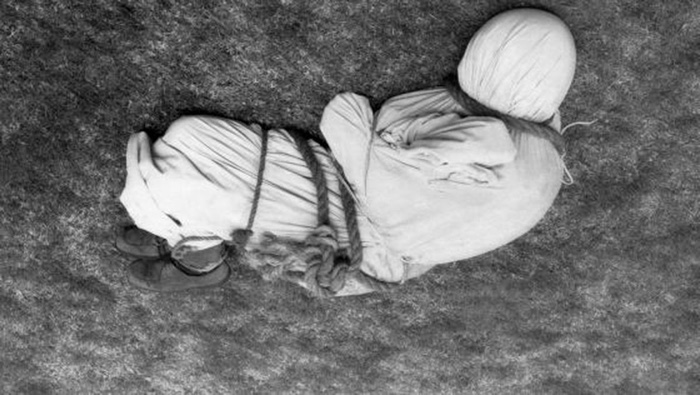 The chapters that explored Tactical Media, Occupy Wall Street and the critique of cultural institutions made me feel nostalgic. It was so exciting to see all these movements and ideas unfold. But then I reached chapter 11 and the year 2016, when the world started going on a neo-fascist bent. The horrors of Brexit and Trump, the seemingly immutable Netanyahu, the ultra-nasty Bolsonaro… And now Sweden and Italy. 2016 was also a moment when the alt-right started to master and repurpose protest tactics, online activism and other aspects of the countercultural lifestyle that Leftists had developed.

Fortunately, the last few chapters gave me reasons not to despair. Movements like #MeToo and especially Black Lives Matter have given a new life to protest aesthetics and raised new challenges for the artists with activist ambitions. The artistic activist wave that now seeks to reimagine not just individual institutional practices in art but also culture’s deep-seated ideological structure, including its ties with colonial, patriarchal, heterosexual and class oppression is also inspiring. Chaotic sometimes but always promising.

Another detail I want to applaud is the author’s generosity when his text praises other publications about the same topic. Thanks to him, I’ve finally ordered The Art of Activism. Your All-Purpose Guide to Making the Impossible Possible and spent a few hours with The Journal of Aesthetics and Protest. 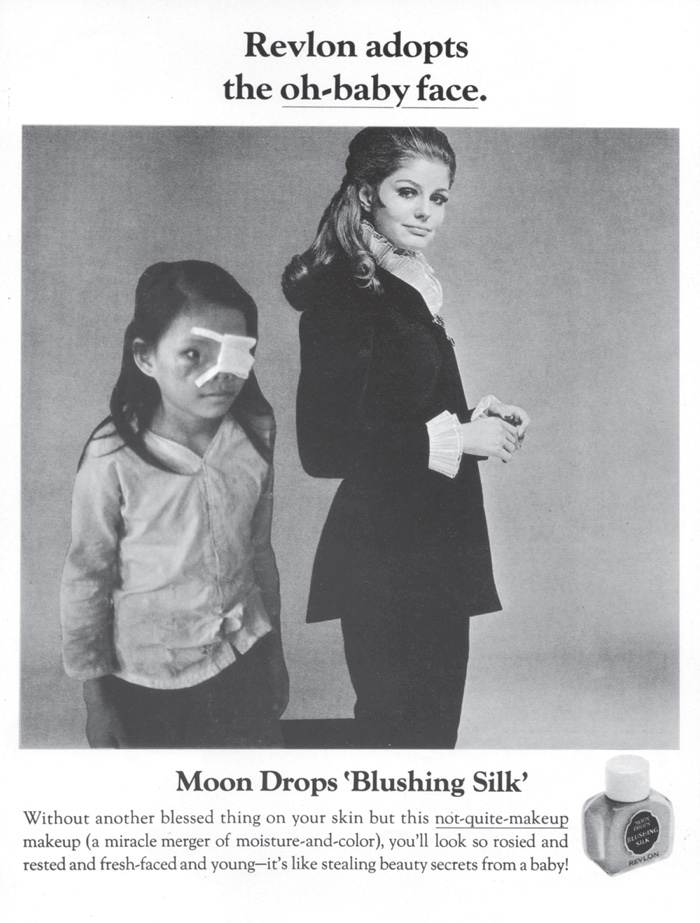 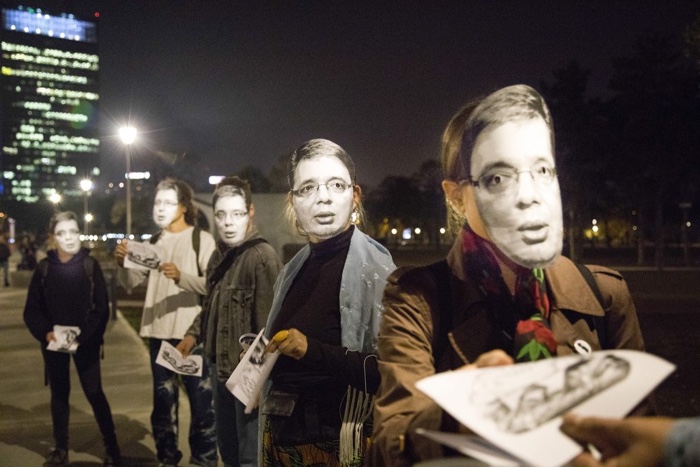 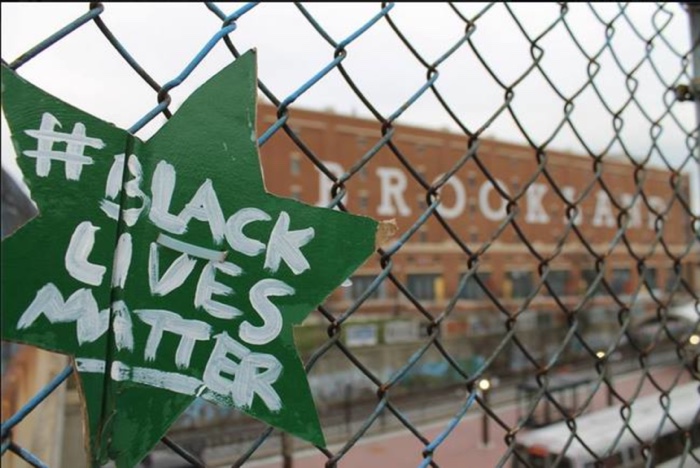