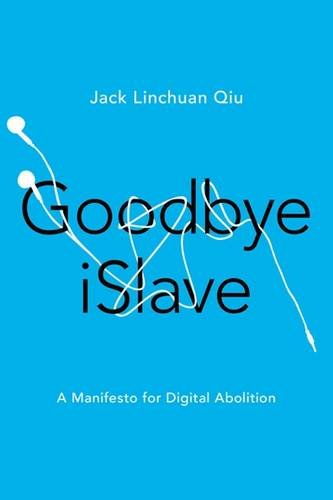 Goodbye iSlave. A Manifesto for Digital Abolition, by Jack Linchuan Qiu, Assistant Professor at the School of Journalism and Communication at Chinese University of Hong Kong and he is also part of the Hong Kong-based NGO SACOM Students and Scholars Against Corporate Misbehaviour.

On amazon US and UK.

Publisher University of Illinois Press writes: Welcome to a brave new world of capitalism propelled by high tech, guarded by enterprising authority, and carried forward by millions of laborers being robbed of their souls. Gathered into mammoth factory complexes and terrified into obedience, these workers feed the world’s addiction to iPhones and other commodities–a generation of iSlaves trapped in a global economic system that relies upon and studiously ignores their oppression.

Focusing on the alliance between Apple and the notorious Taiwanese manufacturer Foxconn, Jack Linchuan Qiu examines how corporations and governments everywhere collude to build systems of domination, exploitation, and alienation. His interviews, news analysis, and first-hand observation show the circumstances faced by Foxconn workers–circumstances with vivid parallels in the Atlantic slave trade. Ironically, the fanatic consumption of digital media also creates compulsive free labor that constitutes a form of bondage for the user. Arguing as a digital abolitionist, Qiu draws inspiration from transborder activist groups and incidents of grassroots resistance to make a passionate plea aimed at uniting–and liberating–the forgotten workers who make our twenty-first-century lives possible. 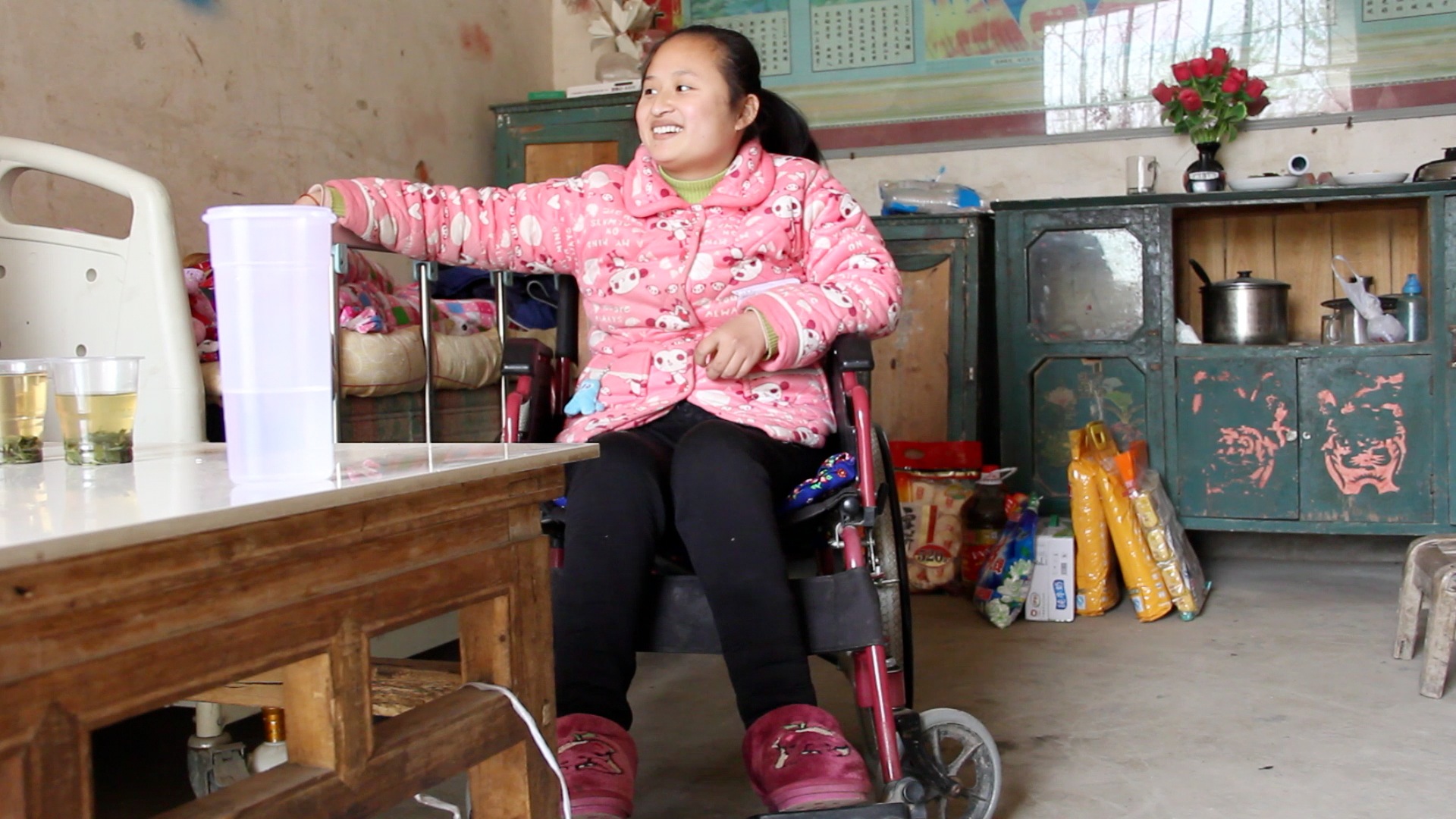 Foxconn suicide survivor Tian Yu was 17 when she jumped from the roof of a Foxconn factory. Via SCMP 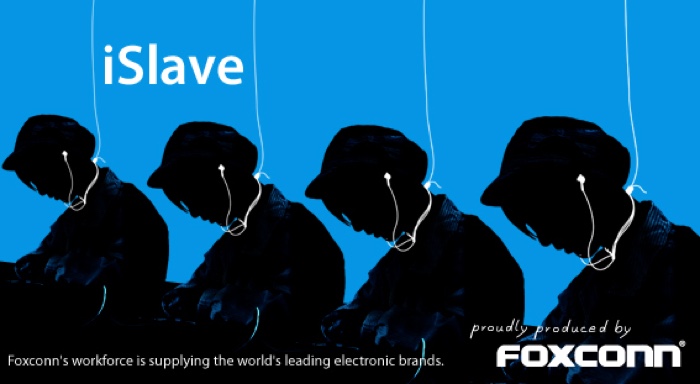 Despite all its innovations and promises, the contemporary world remains plagued by slavery: children are kidnapped to become soldiers or sold to solve family debt, women are trafficked into prostitution or forced domestic labor, inmates work for the prison-industrial complex with no pay, etc.

Digital media plays a role in slavery too. Our gadgets need to be produced materially. Tin aluminium, cobalt and coltan and other materials have to be extracted (too often by children working in dangerous and appalling conditions); plastics need to be processed and shaped; components have to be assembled. Both the raw materials and the finished products have to be transported. Before the laptop or mobile phone lands into our hands it has caused much suffering, increase in social inequalities and human rights violations.

Who Pays the Price? The Human Costs of Electronics

Linchuan Qiu analyzes the world of profit making and human exploitation that makes ‘progress’ possible. The focus of his research is the Apple-Foxconn alliance. Foxconn is the world’s largest electronics manufacturer, it employs 1.4 million workers in China alone. Apple is the multinational technology company that entrusts the making of its luxury electronics to Foxconn without seeming to do much to improve the labor practices in the factories.

The investigation carried out by the author reveals that Foxconn is an independent kingdom in itself, state authorities only have restricted access to it, it has its own traffic rules and it is overlooked by guards known for their brutality towards workers (from a slap on the face to torturing, detaining and even maiming, although guards are allowed less liberties after the suicide wave of 2010.)

Although they improve with each scandal, the sleeping, living and working conditions of Foxconn employees are shocking. Interns are blatantly exploited. Resigning from the job is made as humiliating as possible but Foxconn is free to fire its employees without much ceremony in times of market slowdown. Victims of work injury and ex-workers suffering from health problems because of exposure to poisonous chemicals in the working place hardly ever get any compensation. And whenever Foxconn is brought to court by employees, ex-employees and their families, it is never made to bear any civil or criminal responsibility. I could go on but i suspect you’ve read it all before.

Maybe Foxconn and Apple are not even the worst offenders but Linchuan Qiu chose to zoom in on them because they embody a global regime gone wrong and the parallels he draws between 17th-century slavery transatlantic trade with 21st-century digital media enslavement are pertinent and enlightening.

The author looked into the history, sociology and legislation of slavery and found out that despite the centuries separating them, New World slave trade and today’s global IT industry are united by many similarities.

First of all, there is little regard for the human beings who work behind the curtains of our consumption culture. But what is most upsetting is our own complicity. Contemporary gadgets, it seems, are as addictive as sugar was to the Old World. The ultimate slave, the author notes, is the one who is voluntarily shackled, the one who yearns for the latest piece of electronics (and is ready to sells his kidney in order to get it), the one who’s too happy to work in the data mine. Consumption culture is not only responsible for the manufacturing iSlave, it is also relying on the “manufactured iSlave”. 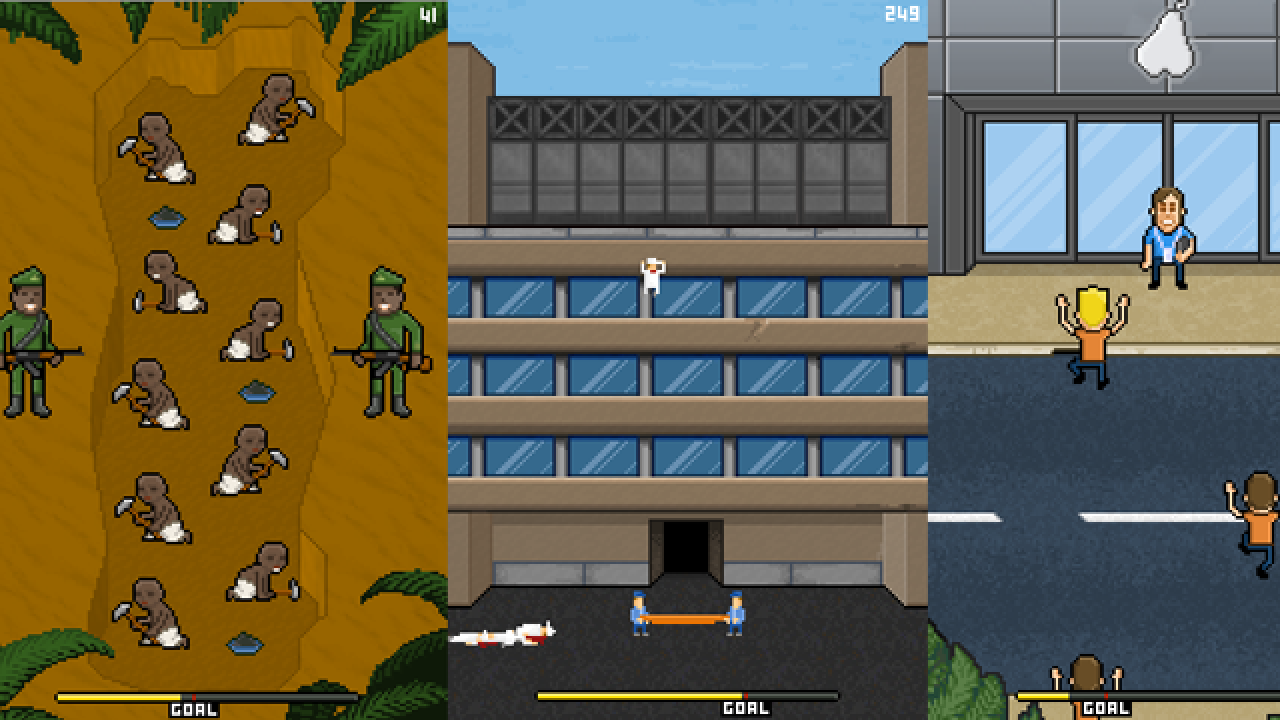 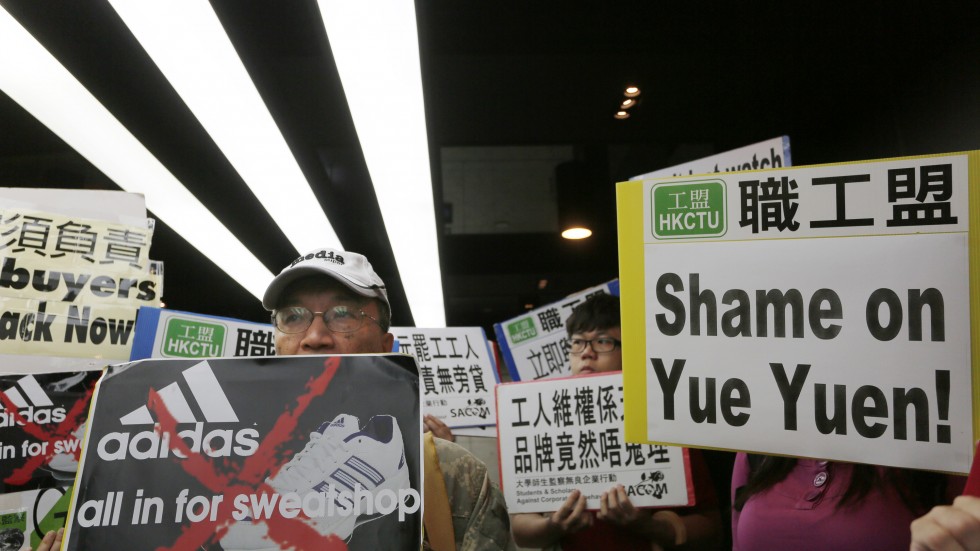 There is light at the end of the tunnel though! As long as there is slavery, there will be resistance to it. Linchuan Qiu details how today’s workers form their own networks and resist the logic of capital, how they use social network to protest and share stories, how global solidarity is slowly rising and how individual projects –such as Fairphone and Phone Story— confront the ‘Poisonous Apple.’ The author even compared Fairphone to the ‘free produce’ stores started in Baltimore in 1826 by Quaker and free black abolitionists to provide alternative mode of commerce so that consumers could use their purses to show their support to the slaves. 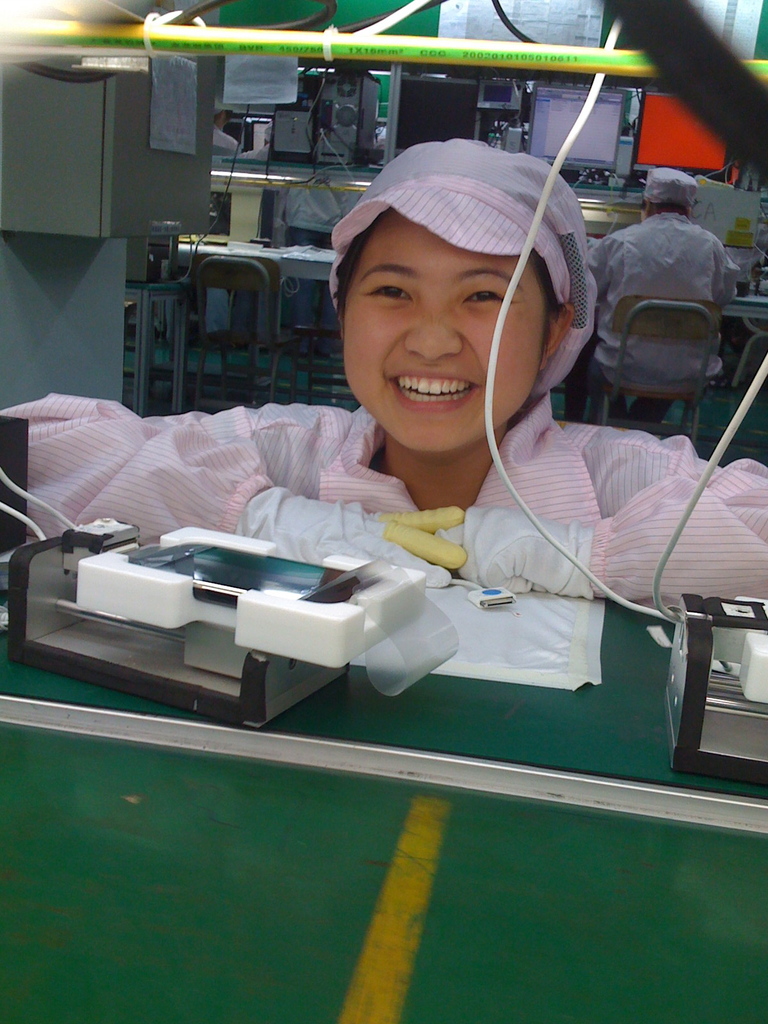 I already knew of artists, activists and journalists who investigate labour issues in digital technology but so far, i had never encountered academics whose writings focused on similar critiques of the global IT industry. Jack Linchuan Qiu has written an impeccably researched treatise that analyses how slave-powered economies are enabled by global systems but also by individual, alienating, fanatical consumerism. Perhaps more interestingly, his book also reminds us that technology is not in itself a guarantee of progress and emancipation.