Delirium and Resistance. Activist Art and the Crisis of Capitalism, by artist, critic and curator Gregory Sholette. With an introduction by Kim Charnley and foreword by Lucy R. Lippard. 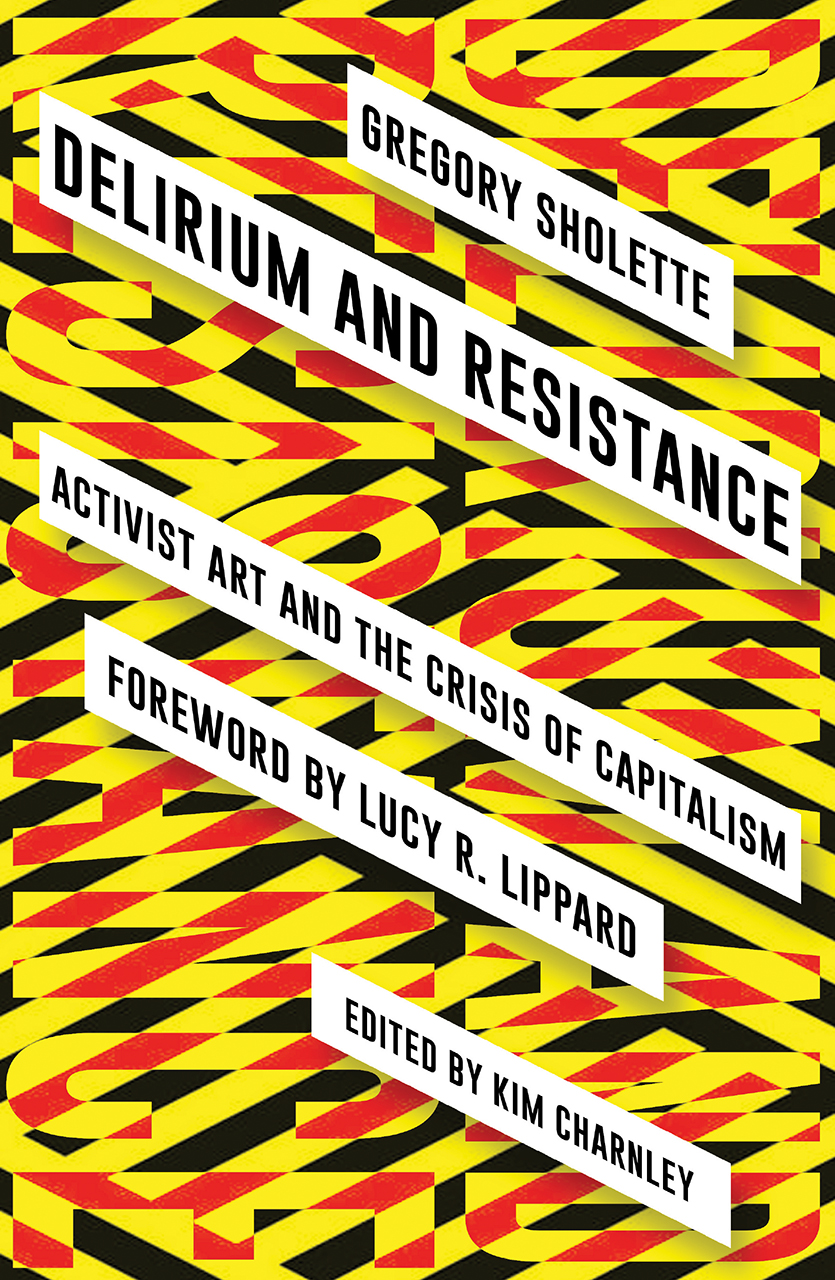 Publisher Pluto Press and distributor University of Chicago Press write: In the aftermath of the 2016 US election, Brexit, and a global upsurge of nationalist populism, it is evident that the delirium and the crisis of neoliberal capitalism is now the delirium and crisis of liberal democracy and its culture. And though capitalist crisis does not begin within art, art can reflect and amplify its effects to positive and negative ends.

In this follow-up to his influential 2010 book, Dark Matter: Art and Politics in the Age of Enterprise Culture, Sholette engages in critical dialogue with artists’ collectives, counter-institutions, and activist groups to offer an insightful firsthand account of the relationship between politics and art in neoliberal society. Sholette lays out clear examples of art’s deep involvement in capitalism: the dizzying prices achieved by artists who pander to the financial elite, the proliferation of museums that contribute to global competition between cities in order to attract capital, and the strange relationship between art and rampant gentrification that restructures the urban landscape. 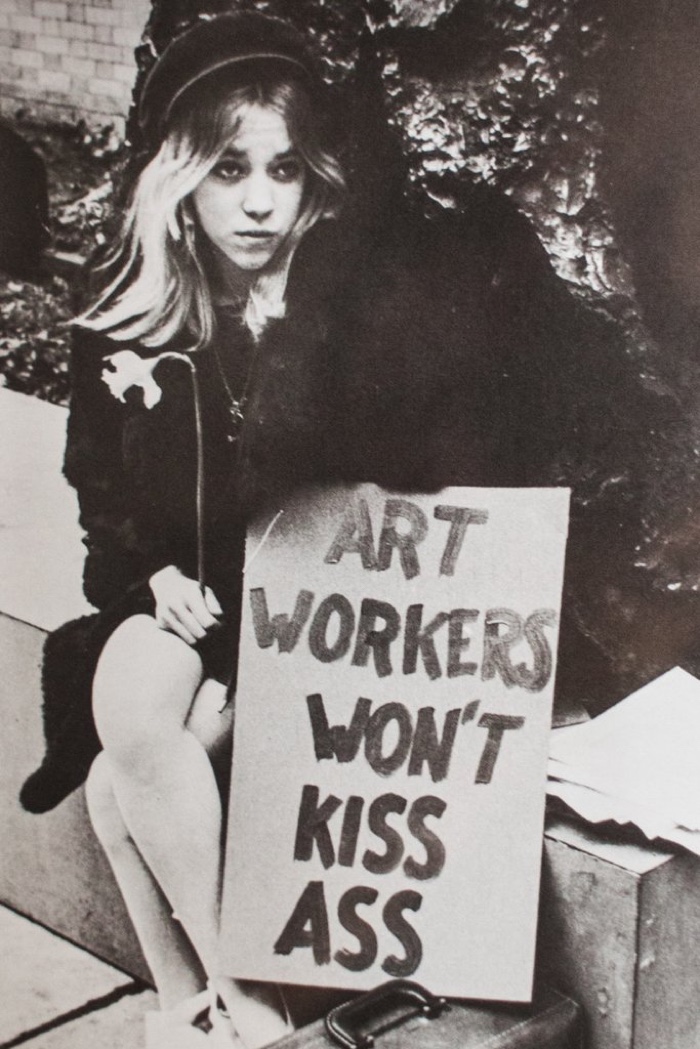 Art claims to be critical, free, idealistic and autonomous. Yet, its role in neoliberal capitalism is so obvious that many see in the art world the primary symptom of the 1% economy.

How do you reconcile the fight for social justice and democratic values with ‘trophy’ museums, inflated art market prices, aggressive gentrification, culture of the spectacle, un-remunerated cultural labor and other signs of allegiance to capitalistic models of maximum growth? Is it even possible? And how do you ensure that the most socially-engaged forms of culture don’t end up being assimilated by the art establishment? 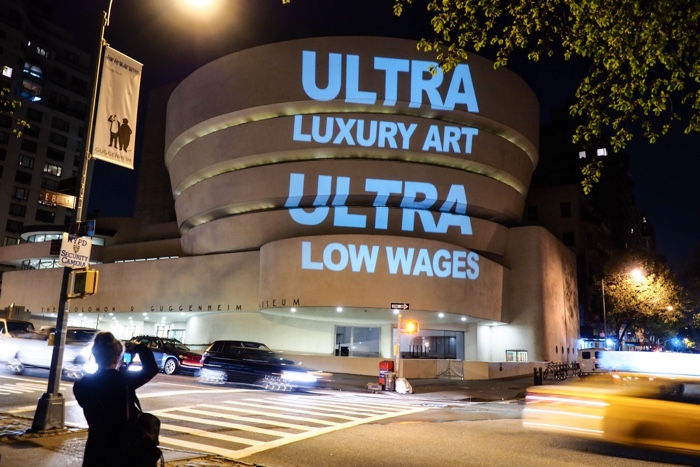 In this book, Gregory Sholette analyzes the complicity between the cultural sector and neoliberal capitalism and explores the active role that some artists take in confronting corrupt social, political and economic realities.

The essays had me hovering between despair and hope. One the one hand, there’s our merciless climate of rabid realtors, police brutality, white supremacy, theft of the commons and other social abuses. On the other, the inspiration that the author draws from oppositional responses that blend art and civic action (Liberate Tate, Decolonize This Place, 1990’s tactical media, among many) prove that now is not the time to surrender.

As the collective BFAMFAPhD note in their report, Artists Report Back: A National Study on the Lives of Arts Graduates and Working Artists, the high fees students pay to graduate with arts degrees are often matched with incredibly low prospects for earning a living as artists

There are 3 sections in the book: Art World examines the tensions between the art market and the invisible army of struggling cultural producers. Cities Without Souls covers the cities where gentrification and other forms of urban capitalism run amok. Resistance discusses how truly subversive art can disentangle itself from capitalism and avoid serving the interests of the ever-adapting consumer culture.

Delirium and Resistance. Activist Art and the Crisis of Capitalism is almost exclusively focused on the U.S.A. but most of the themes explored in the essays will resonate with readers from other parts of the world. In particular the way major art events, galleries and museums exploit the pool of precarious workers and artists ready to work in exchange for ‘exposure’. Or the responsibility and failures of art education. Or the lack of demographic diversity, especially at its highest levels of institutional governance. Or that abomination called artwashing. No matter where you live today, Sholette’s plea for a more engaged level of artistic intervention feels more urgent than ever.