A review of the book Augmented Exploitation. Artificial Intelligence, Automation and Work, by Phoebe V. Moore and Jamie Woodcock. Published by Pluto Books. 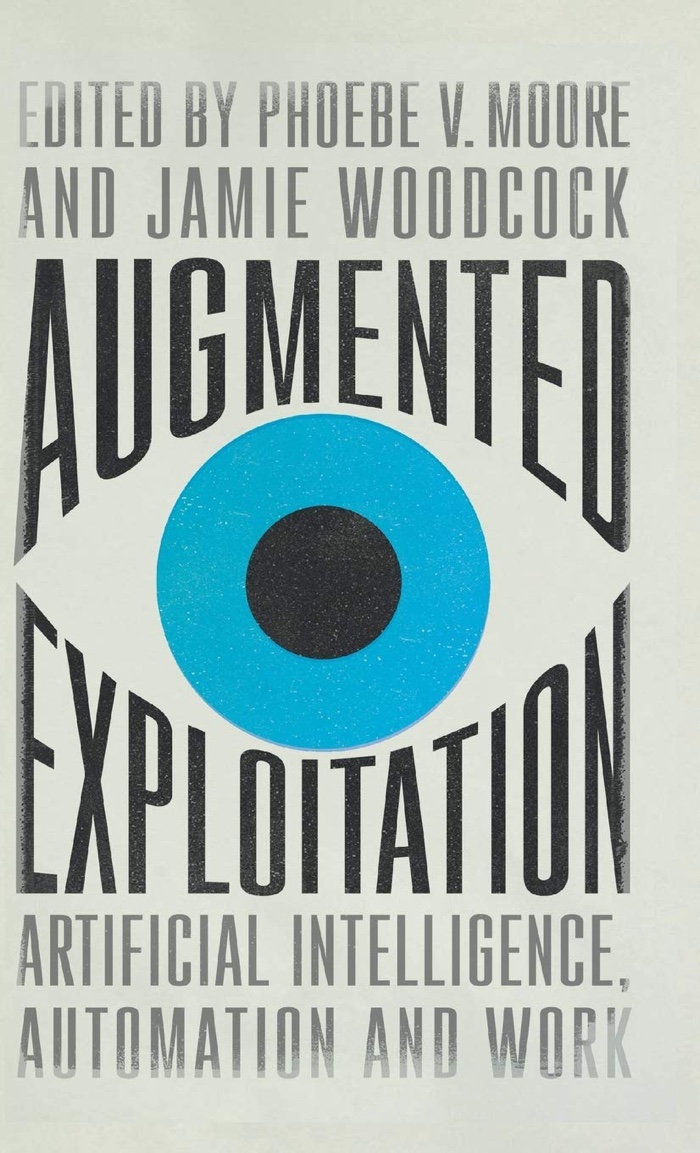 Algorithms are now involved in hiring processes, performance monitoring, customer services, HR decision-making, etc. Although these systems seem to be ubiquitous and omniscient, they are not ready to replace humans. In fact, some of these algorithms are little more than charlatans who hide their inability to perform some cognitive (micro)tasks behind armies of globally dispersed semi- and un-skilled workers.

Augmented Exploitation investigates how automation is used as an instrument to “augment” and control the labour process. Algorithms, say its authors, are not going to “steal your job” but they will affect almost every single aspect of your working life. 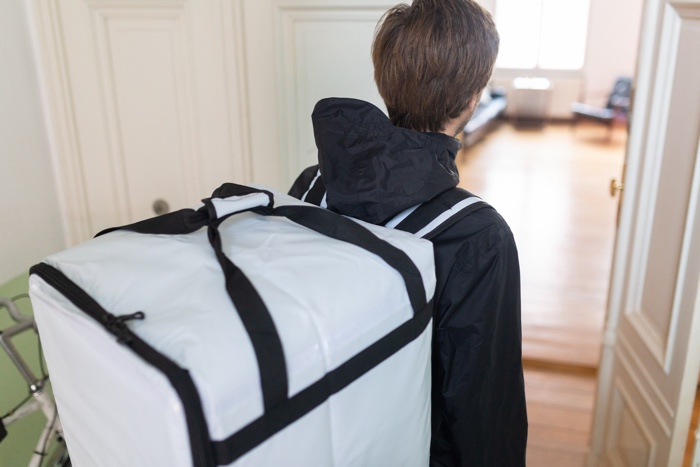 As you can expect, this “algorithmisation” of labour translates into toxic work culture, shifts that turn your every move into data, rampant precarity, increasing power imbalance between workers and employers and AI used as a cover to conceal managerial decision-making processes. Some of the essays dive into the visible work performed by food delivery or by employees of the banking sector. Others, look at the ghost workers who are tasked with training AI datasets. Poorly paid and invisibilised, they are expected to behave like machines and fulfil cognitive work that machines cannot do: they perform search engine evaluations, moderate traumatising content on social media and execute various humdrum micro-tasks through the Amazon’s Mechanical Turk platform. 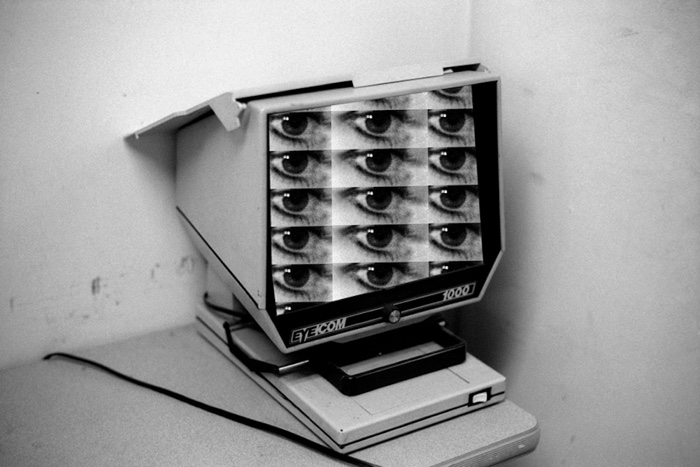 Not everything is doom and gloom in Augmented Exploitation though! Many of the essays also draw attention to the strategies deployed by workers to resist the use of algorithms and automation at work. The authors, instead of focusing on the most visible forms of insurrection such as protests and strikes, expose practices that range from the creation of work councils to the tactics workers develop to outwit the algorithm in their daily work. Food delivery workers ‘multi-app’ (compare and use rival platforms) in order to maximise their pay. Office employees use ‘sousveillance’ (an inversion of the algorithmic surveillance techniques to identify sub-optimal individual performance) to gain leverage in negotiations: on the basis that numbers don’t lie, they call for a fairer remuneration of overtime, a recognition of discrimination, and admission that sickness levels, stress and working conditions are connected.

Workers also use both online tools (either centralised chat platform and online chat groups established by platforms or informal channels) and face-to-face meetings during working times to ensure intercommunication that challenge platforms attempts to atomise workers and thus prevent them from self-organising and helping each other.

Workers often pool together to ‘guess the algorithm’. Once they get a better grasp of the rules of the algorithm, workers devise ways to bypass them and share information with their peers on how to exploit app design flaws and opportunities for misbehaviour. Uber drivers, for example, deactivate the GPS to avoid punishment for rejecting unprofitable rides; delivery riders download apps to spoof their GPS location and to protect their statistics, etc. When Deliveroo introduced a shift-booking system automatically sorting riders according to their statistics, the riders created a ‘black-market for shifts’ where riders with better statistics found a way to reassign profitable shifts to those with worse statistics. 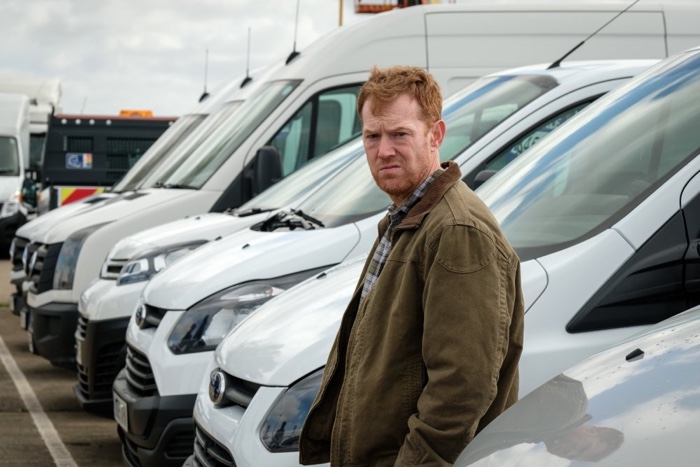 In spite of the many repetitions (not a rare occurrence in publications that collect essays dedicated to a common topic), Augmented Exploitation is an engrossing read that brings nuances to the sometimes depressing picture that mainstream media likes to paint of the introduction of automation in the workplace. In the book, workers are not completely powerless. They deploy resourcefulness to carve out a living in this under-paid, highly insecure work and regain some agency over the algorithm.

Finally, the book also shows how these resistance practices, not only expose and challenge the power imbalance between the workers and the platforms but also dispute the argument that AI has been able to solve the problems of control for capital in the labour process. Hurray?

Previously: The Cost of Free Shipping. Amazon in the Global Economy.