This is a public service announcement! 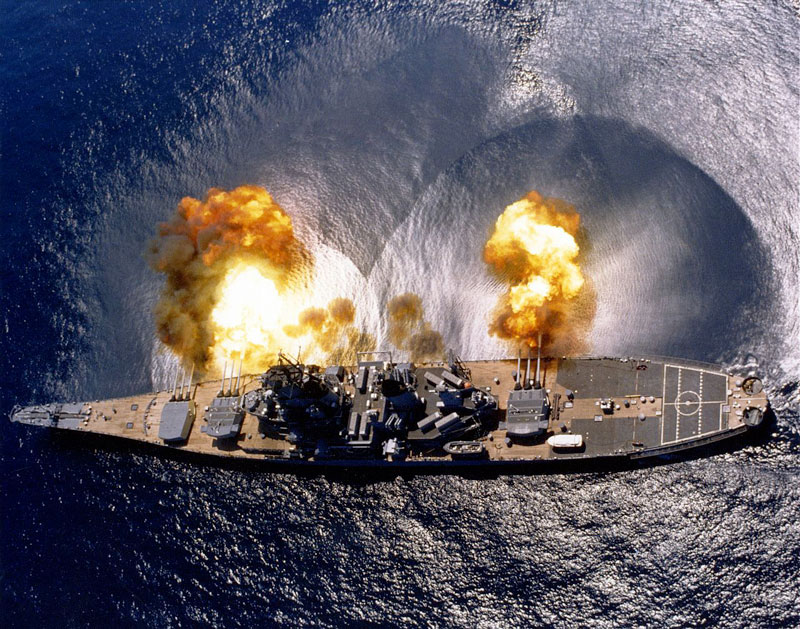 In May, i will be giving online classes at the School of Machines, Making & Make-Believe. The school is based in Berlin but is also traveling from one art&tech venue to another to teach and discuss imaginative exploration of art, technology, design, and human connection. I’ve given talks there twice. Once in Berlin and once at Casa Jasmina in Turin.

And now as befits a blogger, i’m going to run one of the first online classes organized by the school. As will the brilliant artist and a researcher Joana Moll (whom i interviewed recently.) In The Internet, Deconstructed, Joana will be exploring how interfaces mediate most of our life transactions and how we can democratize them. Far from being neutral entities, interfaces exercise a great deal of power over its users, representing one of the major anti-democratic governance entities in our society.

And i will, unsurprisingly, be running classes that focus on activist art and provide an overview of the most inspiring and thought-provoking actions performed and orchestrated by members of the ‘creative resistance’. A Mapping of Socially-Engaged Creative Practices is aimed at politically-minded artists, designers and makers who believe that their ideas, concerns and beliefs should be heard outside of the usual white walls of cultural institutions. It could also interest activists looking for inventive strategies to get their message across. And it’s for pretty much anyone worried about the state of the world today.

Each week, the first half of the course will look at a particular political, cultural, technological or ethical theme that is the source of growing concern in society. Namely: the anthropocene, the persistence of colonialism, the rise of intelligent machines, the new forms of life engineered in laboratories. The other half of the course will explore strategies, tools, and ideas to keep in mind no matter what the topic of the week will be. And i also want to leave space for debates and discussions during the classes.

The online classes will be taking place over the course of four weeks, for two hours each week. Plan in an extra hour for homework and you’ll be set! Joana’s classes take place on Monday. Mine are on Tuesday.

Classes are live meaning that you can directly interact with the instructor as well as with the other participants from around the world. Classes will also be recorded for playback in case you are unable to attend for any reason.

The online classes are now open for enrollment!

Also Joana, Rachel Uwa who runs the school and i will be in Belgrade in April for the Resonate festival, get in touch if ever you’re curious about the classes (or about other things we do!)
The School also has an impressive program of Summer workshops and classes. There might be something that interests you in here!

(Big thanks to smart and intrepid Rachel for inviting me to give the classes.)