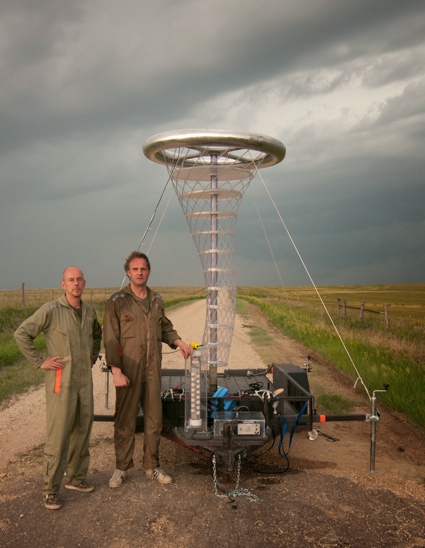 The weather, that once innocent topic of conversation, now comes the bearer of fears and dark scenarios. Hurricanes, typhoons, flooding and heatwaves are more violent and frequent than ever and climate change has transformed our good old weather into ‘extreme’ weather.

An exhibition that just opened at the Science Gallery in Dublin brings together artists who investigate how this Strange Weather is intersecting with our daily life and culture.

One of the rooms in the gallery hosts a Tornado Diverter, a device built by artists Bigert & Bergström to intercept and stop a tornado. The sculptural machine radiates 100,000 negative volts and has the power to repel the positive charge of the tornado that causes twisters to touch down. 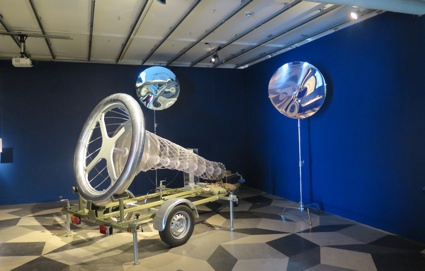 Installation at the Science Gallery

The artists first read about such machine in a Wired magazine interview with Russian weather-modification scientist Vladimir Pudov. Bigert & Bergström met Pudov in 2007. He had then retired from his position at the the Institute for Experimental Meteorology and no longer had the means to develop his invention. The artists decided to step in, improve the scientist’s drawings of the machine and “build it for him.’

In May 2011, the artists mounted the Tornado Diverter machine on a custom built trailer and, accompanied by Canadian meteorologist and storm chaser Mark Robinson, they traveled to the Midwest in the US to hunt down a tornado and place The Tornado Stopper in front of the approaching twister. 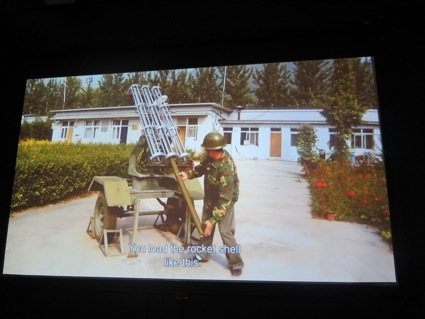 The Science Gallery is also screening The Weather War, a film in which the duo documents the increasingly hostile weather patterns and man’s attempts to control them. I couldn’t watch it until the end alas (i needed to take the bus to the airport) but 20 minutes of it were enough to convince me that the film is simply brilliant.

The documentary takes us on a historical and geographical journey into climate-management. The artists look at how the science of meteorology has advanced in line with military goals throughout history. They also interview people who build concrete shelters that can protect up to 50 (squeezed) people from violent tornadoes, Chinese scientists from the Beijing Weather Modification Office who fired rockets into the sky to seed clouds and make sure that it wouldn’t rain over the 2008 Olympic opening ceremony, etc.

What makes the work so fascinating is that it gives a vision of how scientists are now attempting to control the weather. Should we put our trust into their hands? Or should such experiments be undertaken by governments? Are we sure they can also control the socio-political consequences of their experiments in climate control? Are we even entitled to modify the weather? And in the background of these questions lies the issue of global climate change:

How do we behave to meet those challenges? Do we adapt? Or do we wage war against increasingly aggressive weather phenomena? Bangladesh is building protective walls against coming floods. China shoots rockets into threatening clouds. And in Italy, anti-hail cannons are fired to protect the year’s wine harvest. 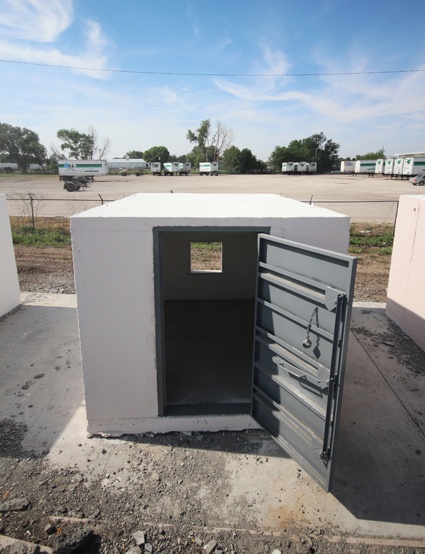 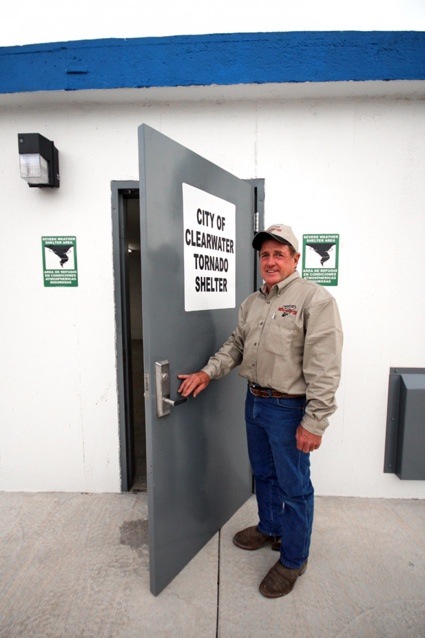 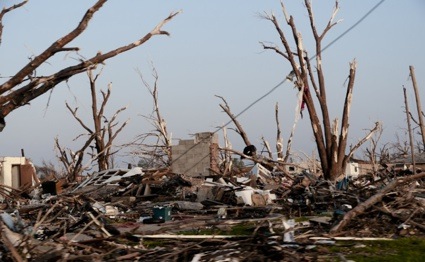 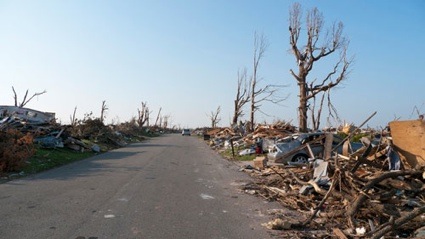 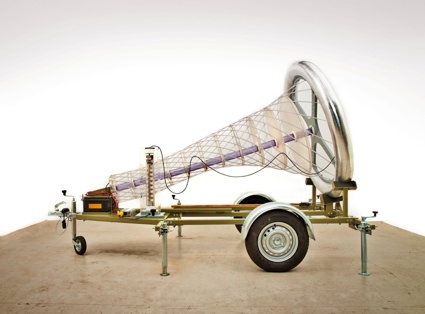 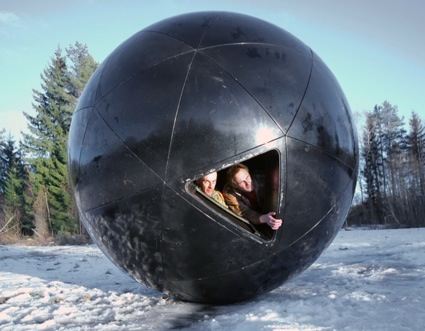 Check out The Weather War , part of the exhibition Strange Weather. The show remains open at the Science Gallery in Dublin until 5 October 2014.