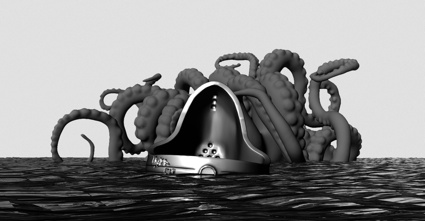 A few days ago, i was at Parsons Paris for reFrag: glitch, a series of workshops, talks and performances that address the multifold ways in which glitches manifest and/or are mobilized artistically in our lives. Participants talked about flash crashes in the financial market (more about that one soon), wacky operating system from the early nineties, Spinoza glitches, archaeology of bugs, etc. It was good, brain-stimulating and intense. We even watched the documentary of a fist fucking performance. Here’s the project page if you’re into that kind of entertainment. 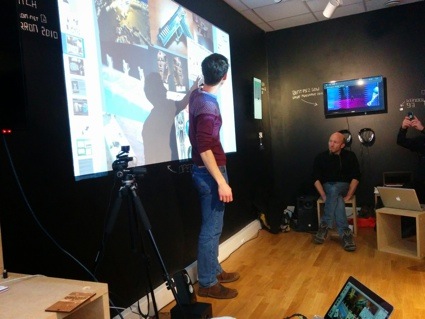 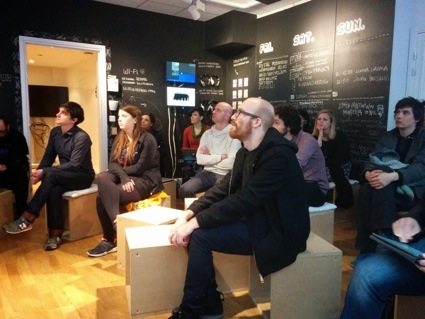 I’ll probably write an incomplete but enthusiastic post about the event in the coming days but for now, i’m going to kick out the reports with Morehshin Allahyari and Daniel Rourke‘s presentation of the 3D Additivist Manifesto + Cookbook. Rourke was in Paris. Allahyari spoke to us via skype. 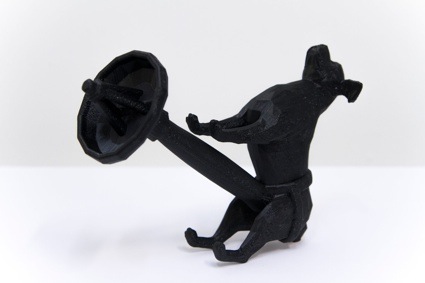 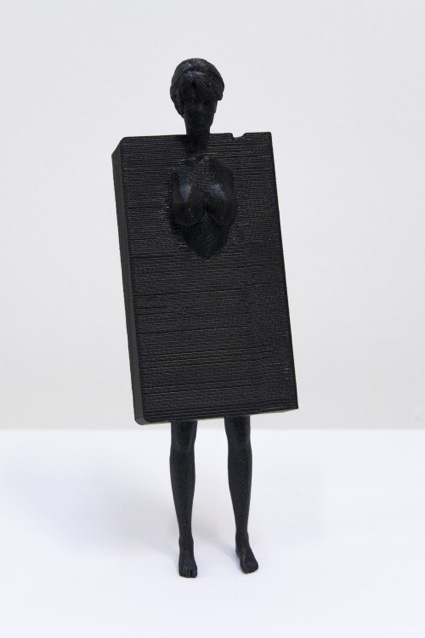 Allahyari and Rourke’s 3D Additivist Manifesto is an invitation to artists, researchers, activists and critical engineers to submit ideas, thoughts, and designs for the future of 3D printing. The submissions should reflect on the current state of additive manufacturing, identify the potential encoded into the most challenging 3D printed objects and push the technology to its most speculative, revolutionary and radical limits. Once collected, these submissions will form The 3D Additivist Cookbook.

Allahyari and Rourke have recently teamed up for the 3D Additivist Manifesto + Cookbook, a work that brings together art, engineering, scifi and digital aesthetics under a mind-blowing and slightly weird umbrella. 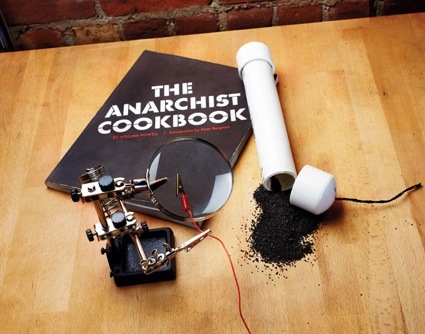 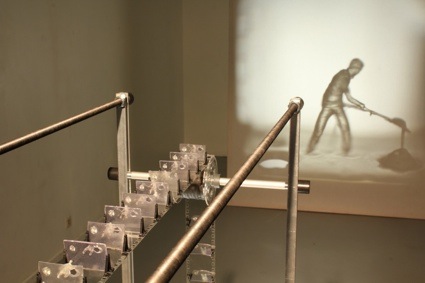 The cookbook is inspired by William Powell’s Anarchist Cookbook. Written in 1971, the manual brought together various readily available sources of knowledge and offered instructions on how to build bombs, make drugs, hack arcade machines, etc.

Other sources of inspiration for the 3D Additivist Manifesto include recent 3D printing projects such as the 3D printed gun, Julien Maire‘s (amazing) 3D animation that uses 3D printed objects instead of film and F.A.T.’s Free Universal Construction Kit.

One last major source of inspiration is Donna Haraway. Because the scholar is the author of the Cyborg Manifesto of course. But also because she believes that the Anthropocene is not a radical enough way to describe our era. Human beings are putting themselves in a situation similar to the one that the cyanobacteria experienced at the beginning the Earth history. They made life breathable for other other organisms by converting CO2 into oxygen, and they almost killed themselves in the process. Haraway suggests that we call our era the Cthulhucene.

reFrag:glitch, a collaboration between Parsons Paris and The School of the Art Institute of Chicago’s Film, Video, New Media & Animation Department, is an international Glitch Art event that ran from the 19th to the 23rd of March 2015.