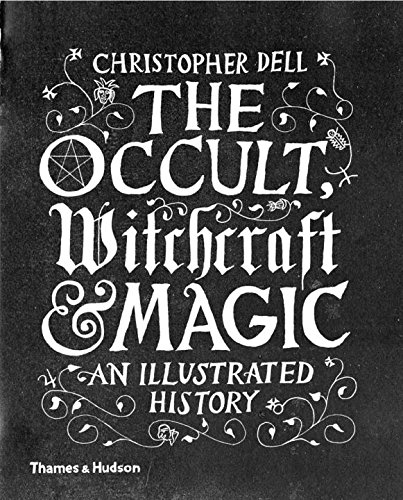 Publisher Thames & Hudson writes: Our belief in some form of magic runs throughout human history. In fact, in an increasingly rational and scientific world, the idea that occult or arcane knowledge can give us access to another, hidden reality is as strong and widespread as ever.

The Occult, Witchcraft and Magic is a lively and fascinating history of all things cryptic, mystic and other-worldly, beginning with the earliest evidence of magical thinking amid the gloom of a Palaeolithic cave, and ending in the bright light of our digital age and its newfound interest in paganism.

With hundreds of images drawn from rare and unusual sources, in-depth explorations of crosscultural themes and profiles of key figures from the history of magic, this is a bewitching and irresistible treasury of esoteric thought that will appeal to believers and sceptics alike. 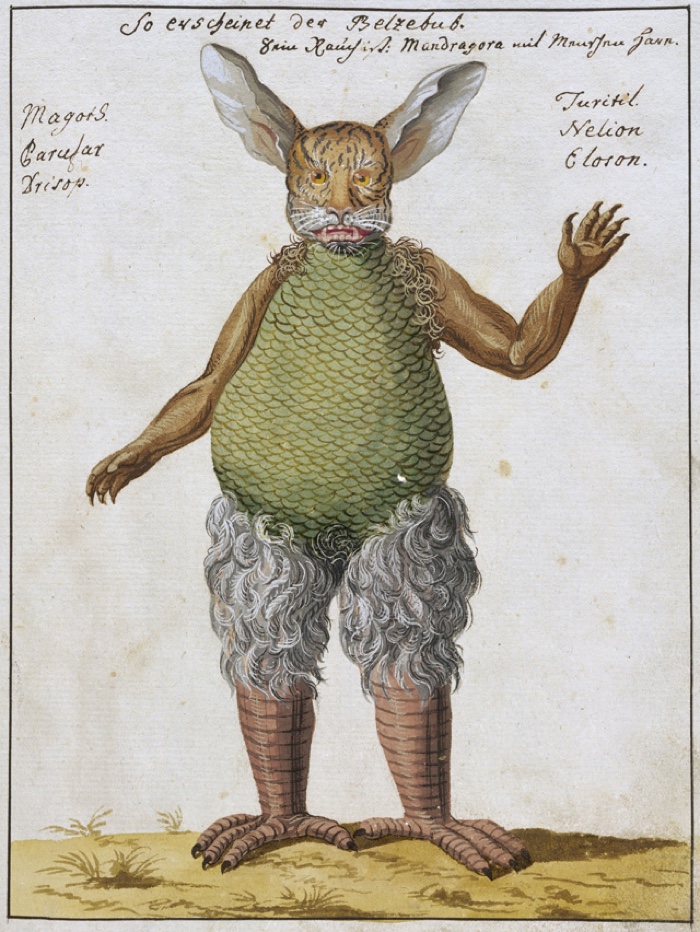 I stopped believing in Saint Nicolas (a kind of Santa Claus for children living in Belgium, The Netherlands and Luxembourg) when i was 6. That same week and with the blessing of my wonderful father, i stopped believing in God too. And although i do miss Saint Nicolas, art, science and lots of staffies are all i believe in. But then came 2016. That baffling year. People dismissing scientific evidence and claiming that climate change is nothing but a big hoax, for example. Or urgently calling for Catholic priests to be trained as exorcists (apparently some 500,000 Italians request an exorcism every year.)

I’m starting to wonder if i am the idiot here. And if i’m the idiot, i want to be one who is better educated in the worldviews so many people seem to share. That’s how The Occult, Witchcraft & Magic. An Illustrated History ended up in my hands. A book about all things magical and occult to help me figure out why people turn to ideas and practices i can’t understand. A book to help me appreciate better a number of smart artists whose work i admire so much: Suzanne Treister and the Tarots she uses to weave together technology, future, unseen forces and counterculture. Or Aaron Gach, founder of the rather amazing Center for Tactical Magic. And maybe next time i visit an exhibition like Extra Fantômes. The real, the fake, the uncertain, i will not need to lie and pretend that ‘Oh yes! Of course i know what a Ouija board is!”

I’ve just finished the book and i’m no closer to becoming a neopaganist. I’m also gutted to confirm that even the most sophisticated kind of magic will never explain 2016 anyway. However, i had a fantastic time learning about all things esoteric, ritualistic and alchemistic. Author Christopher Bell follows chronology, starting with Mesopotamian magic and closing on the contemporary rediscovery of witchcraft, adding plenty of inserts along the way to present the key figures and movements of the topic through times and geographical areas.

I can’t tell you whether or not this is a good book about magic because it’s the first time i read about such topic. But i can say that it’s a great reference guide to pick up and get the key facts on Zarathustra, the Golem, Zulu’s witch smellers, mesmerism or nephomancy. What i found most interesting in this book is the coexistence of science and magic inside the minds of perfectly reasoned and reasonable intellectuals. Isaac Newton was fascinated by alchemy, the Age of Enlightenment saw the boom of phantasmagoria, the advent of industrialization coincided with an interest for the Gothic and the macabre. Maybe the human mind is impervious to pure logic and sense?

And i’ll end this super quick review with the images! The glorious images i found in the book! See for yourself: 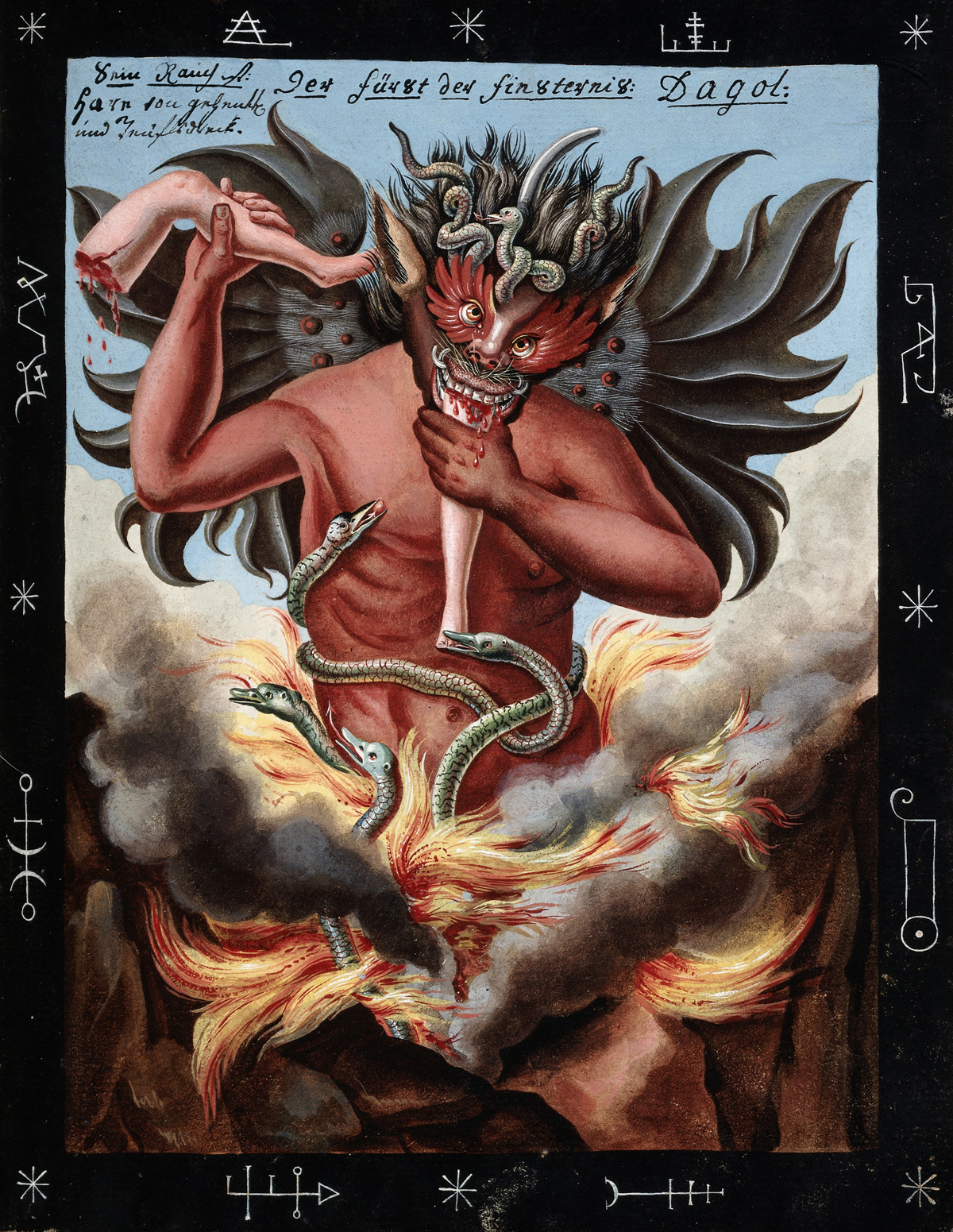 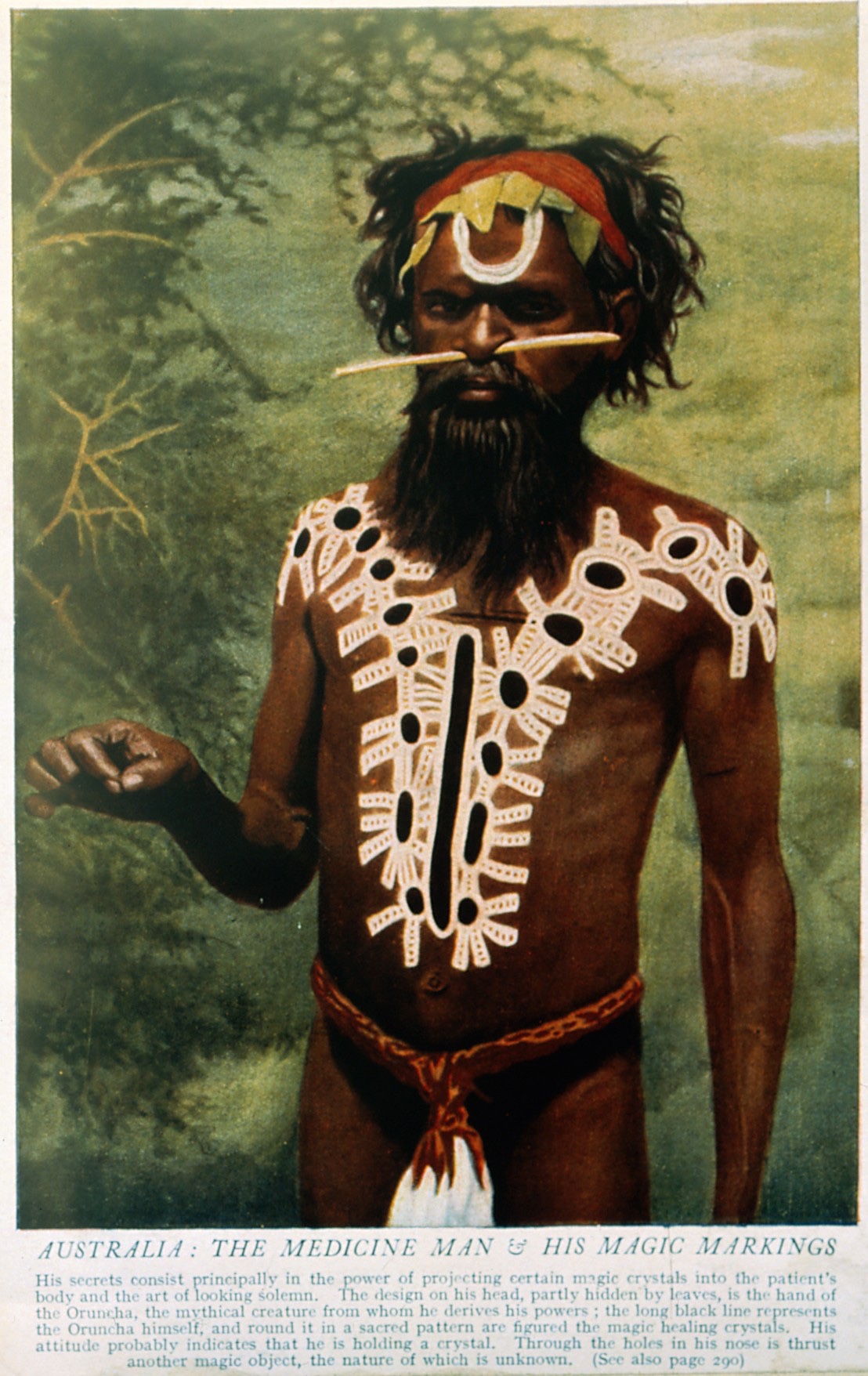 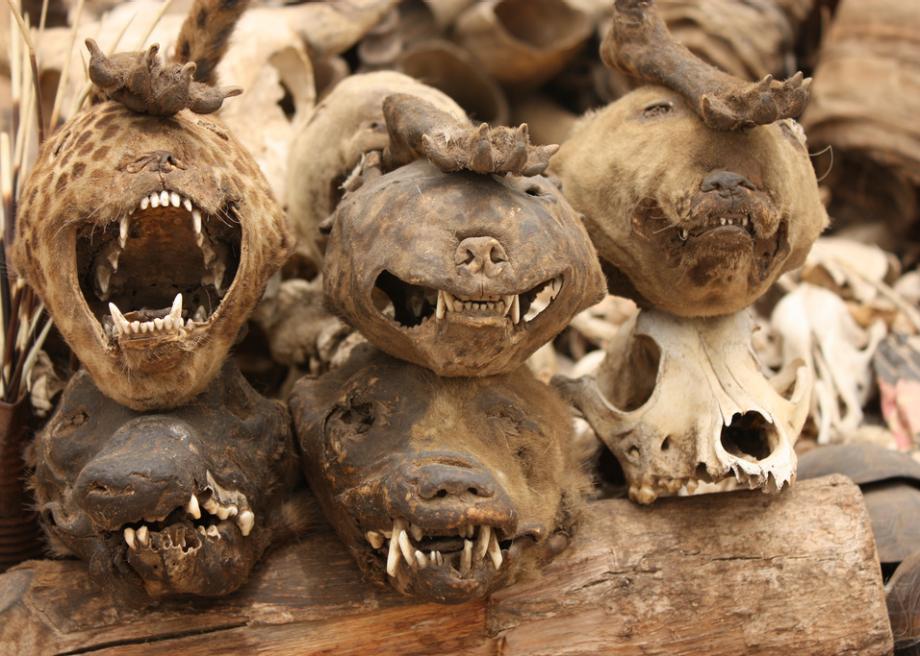 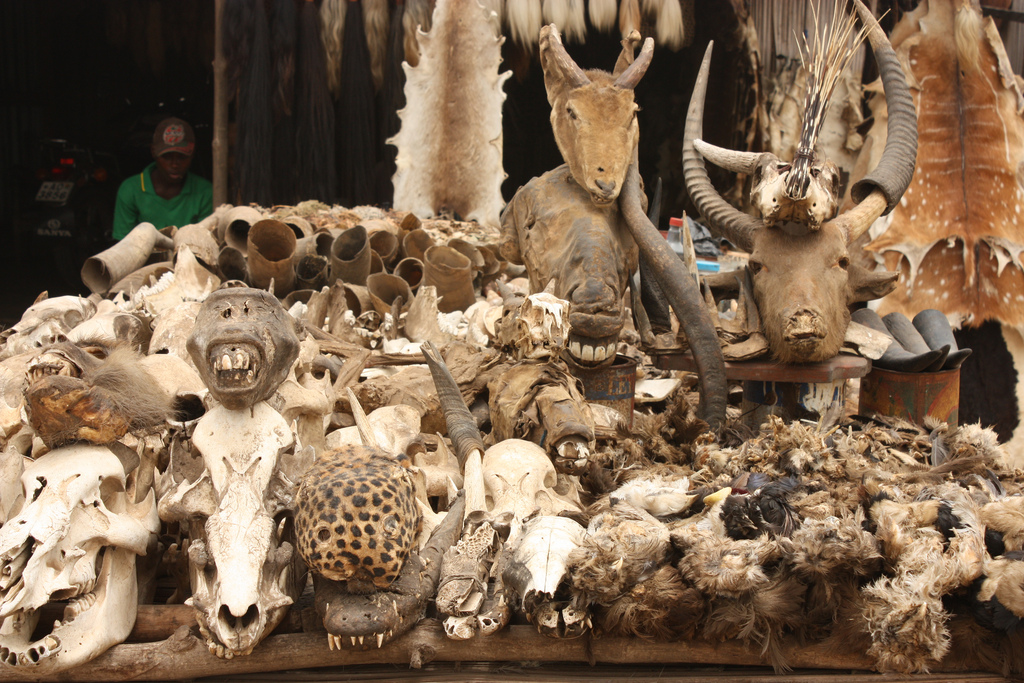 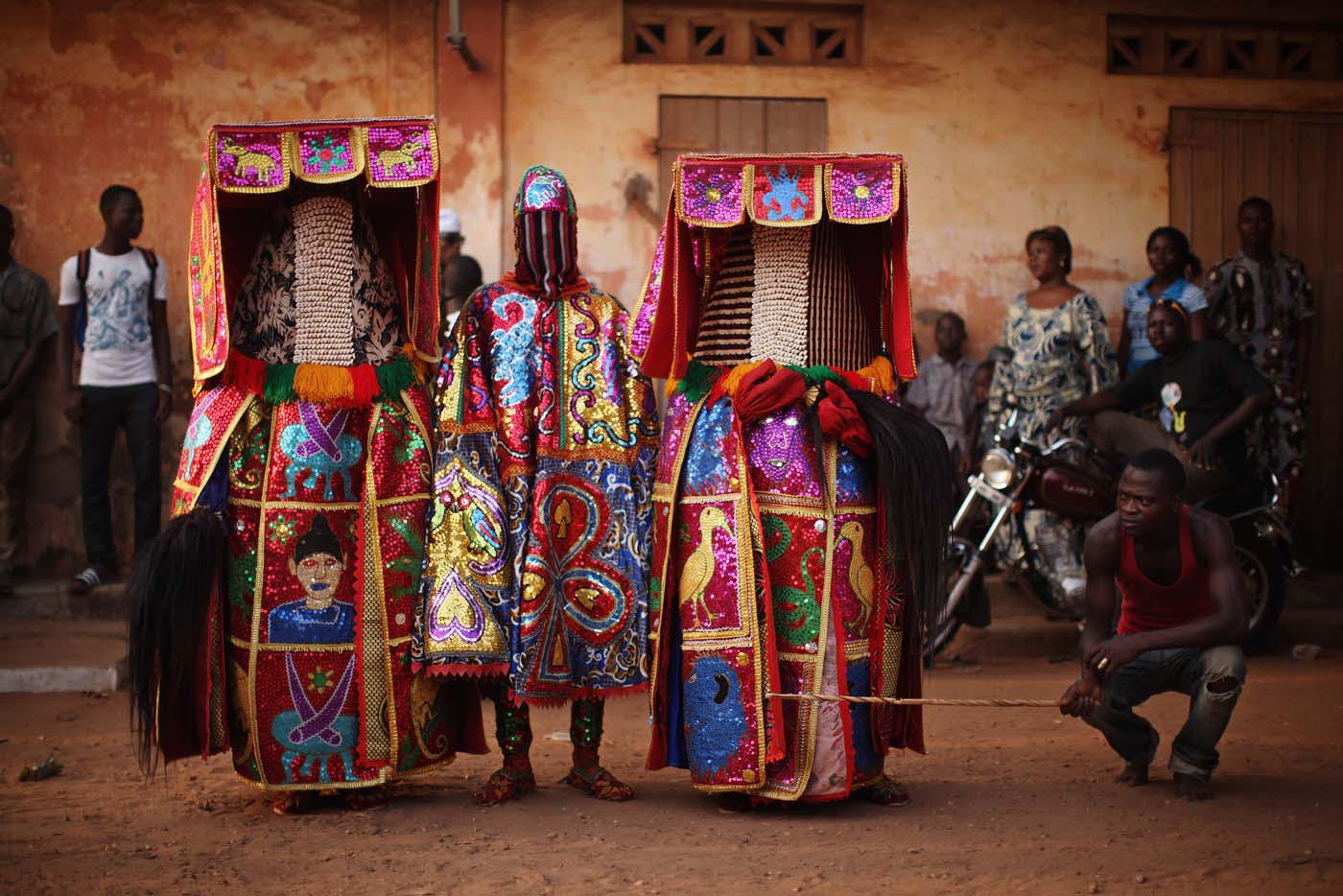 Nigerian Yaruba Voodoo Spirits perform during a Voodoo ceremony on January 11, 2012 in Ouidah, Benin. Ouidah is Benin’s Voodoo heartland, and thought to be the spiritual birthplace of Voodoo or Vodun as it known in Benin. Photo: Dan Kitwood/Getty Images 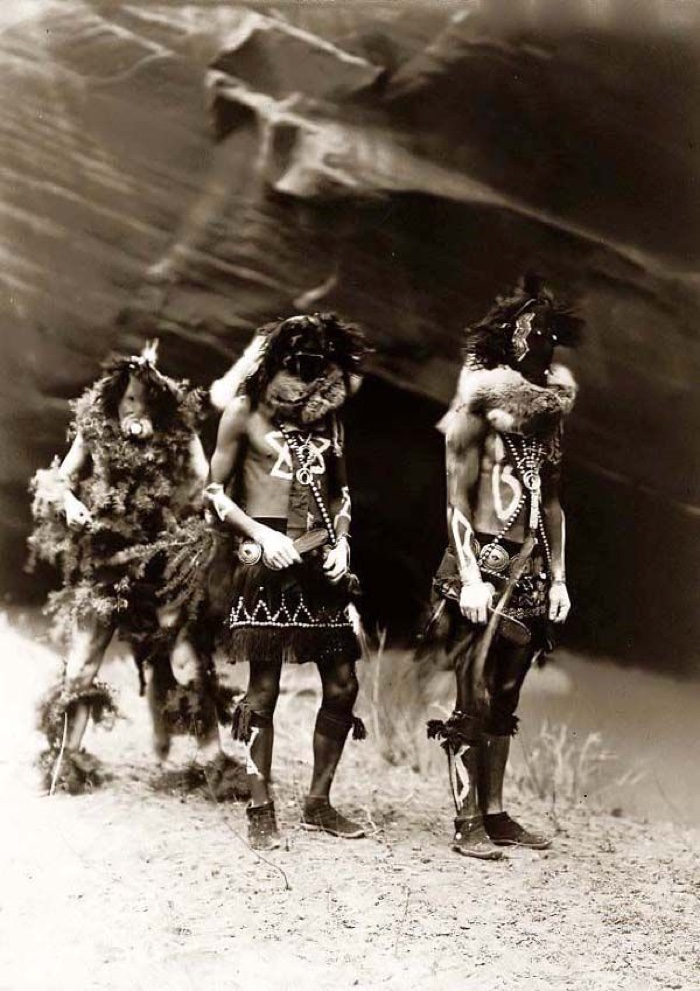 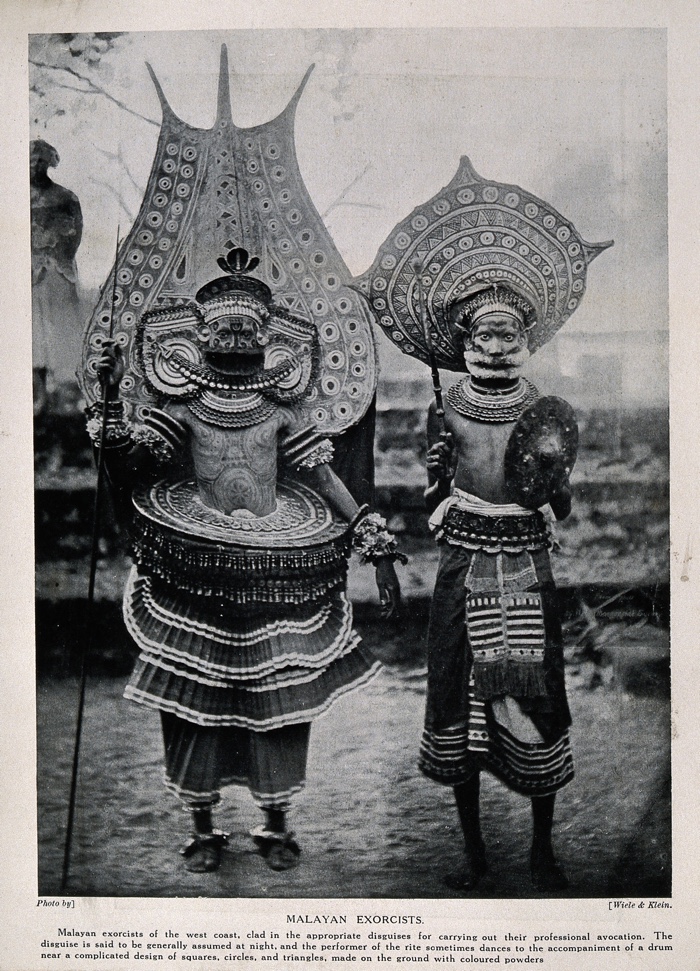 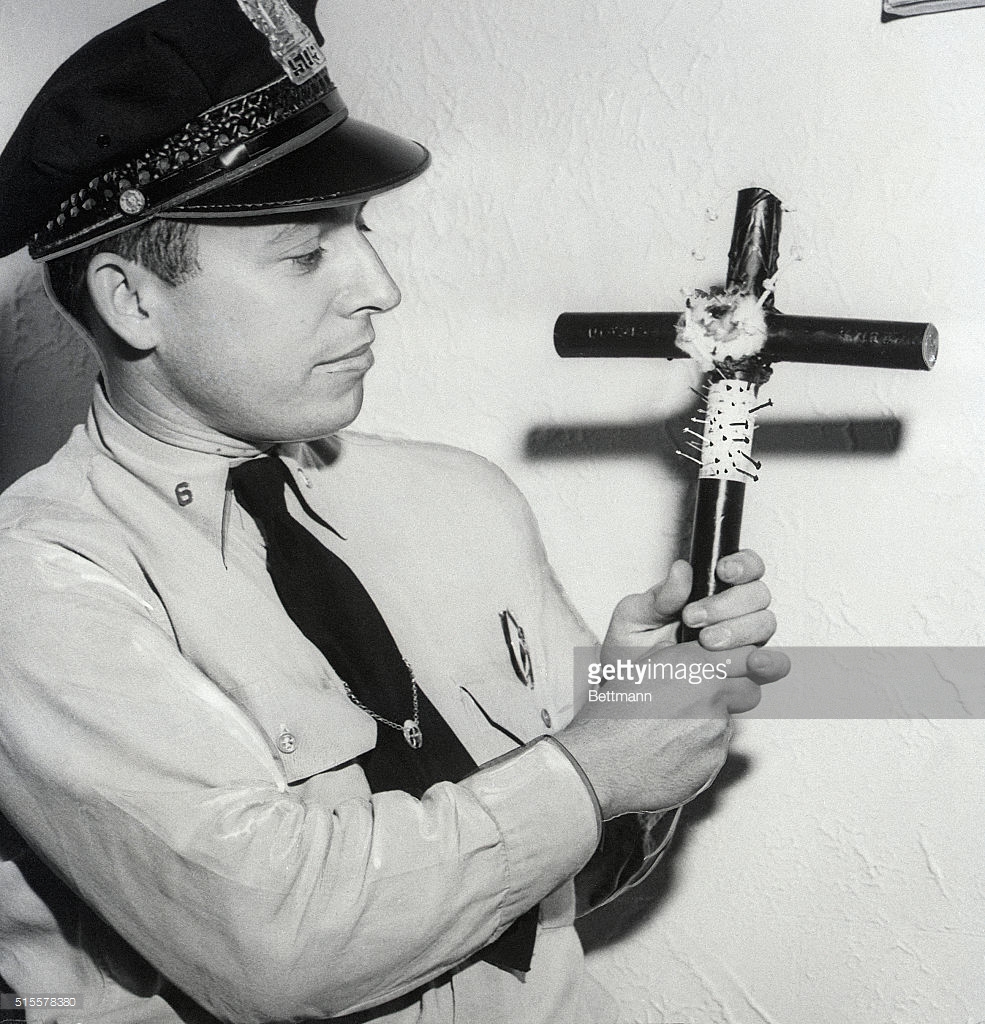 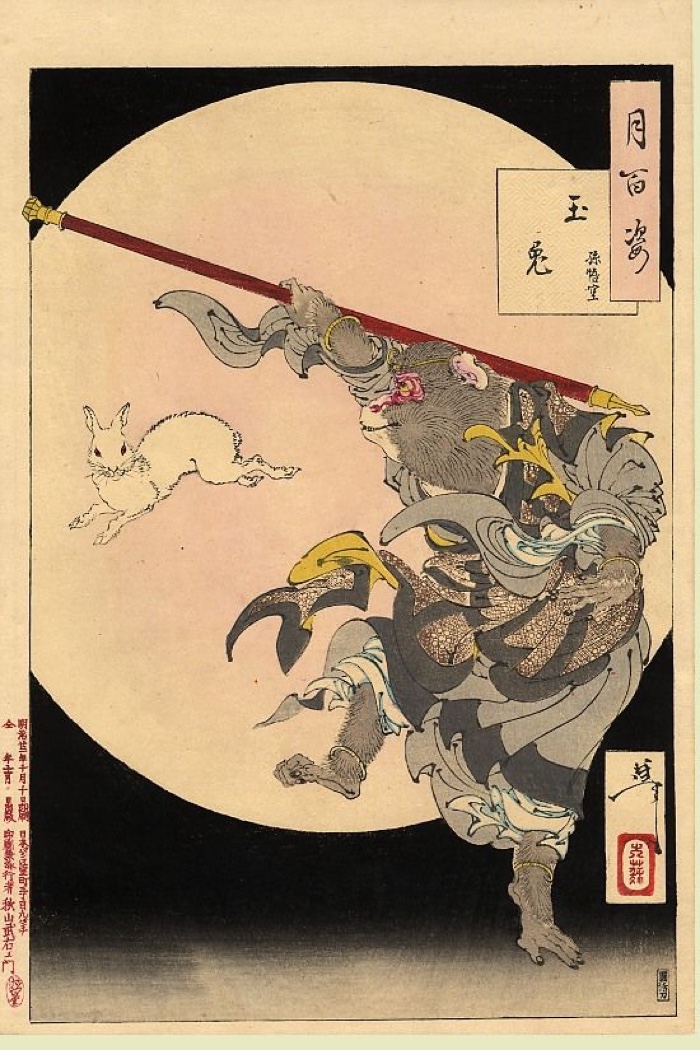 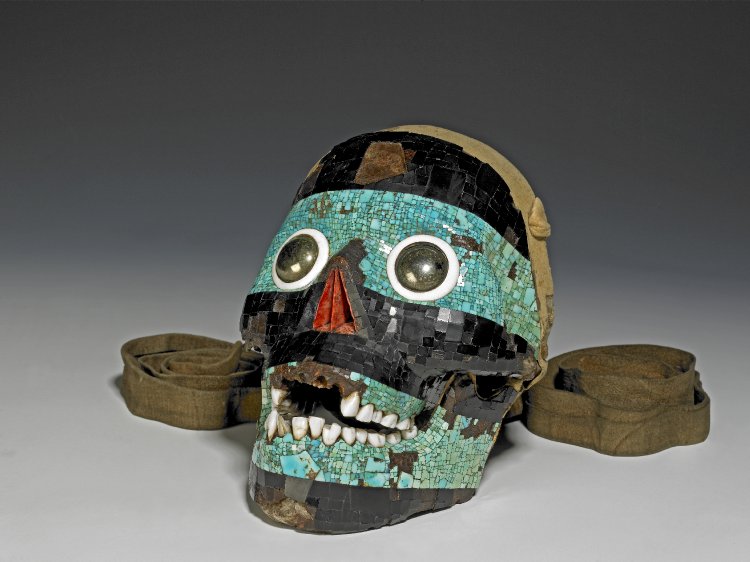 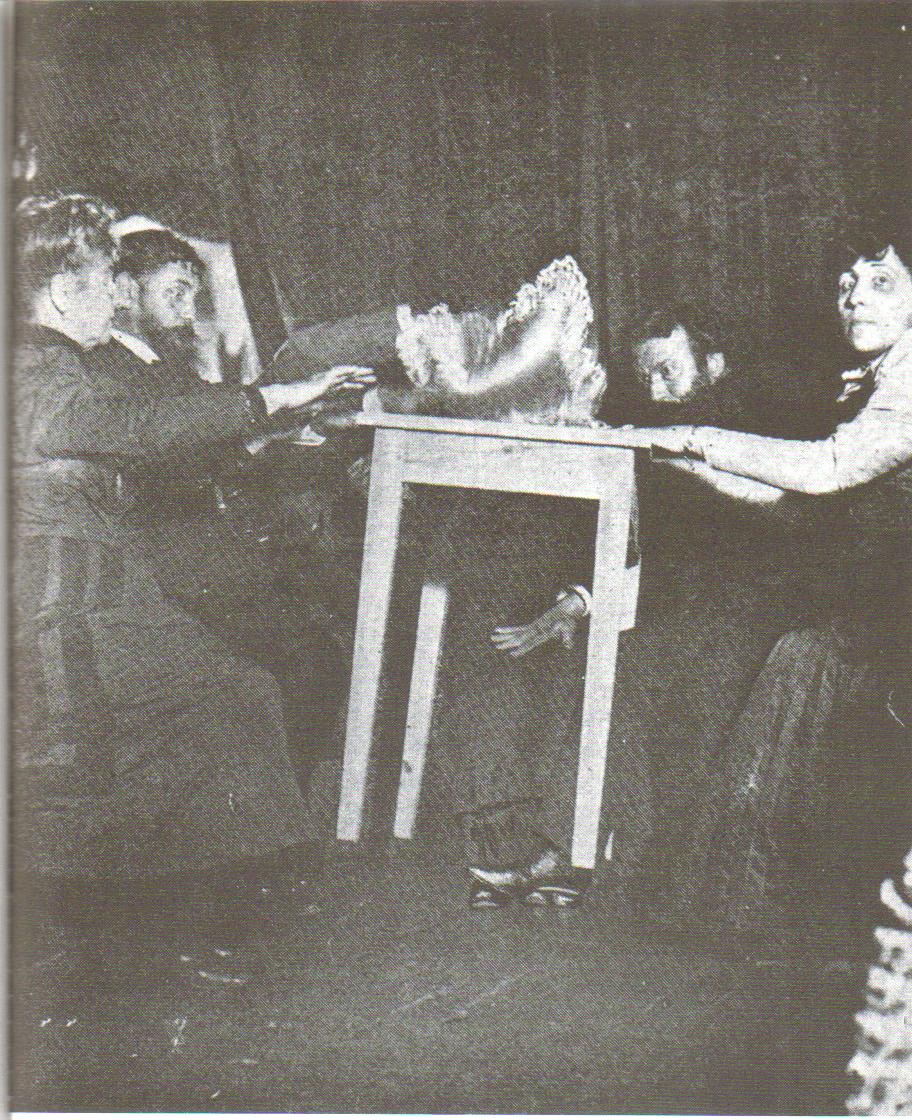 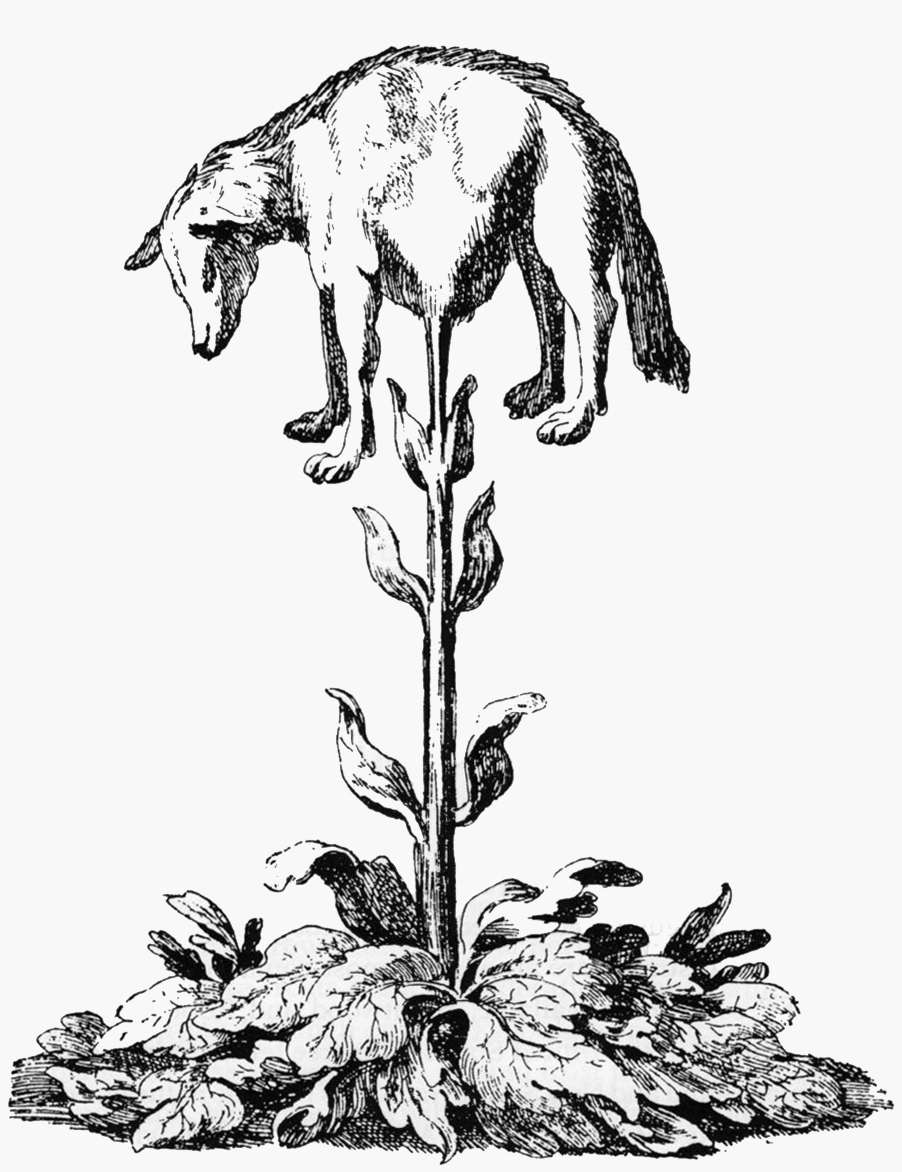 The Vegetable Lamb of Tartary, a plant once believed to grow sheep as its fruit 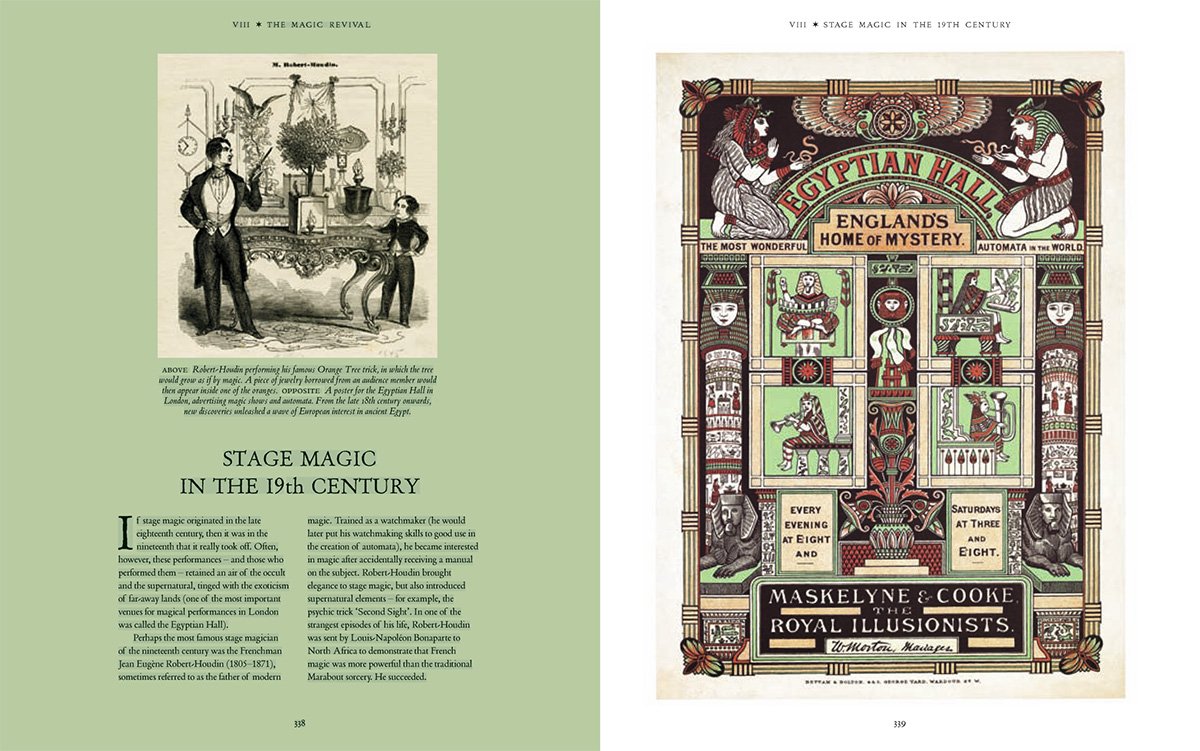 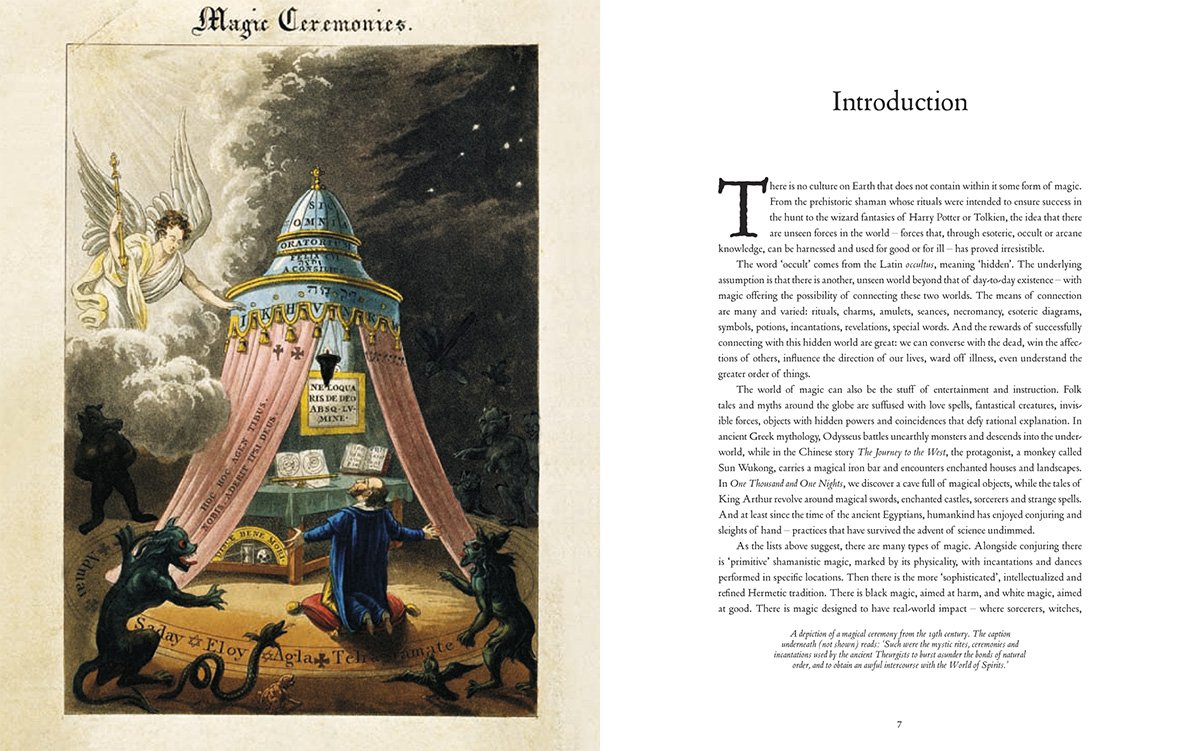 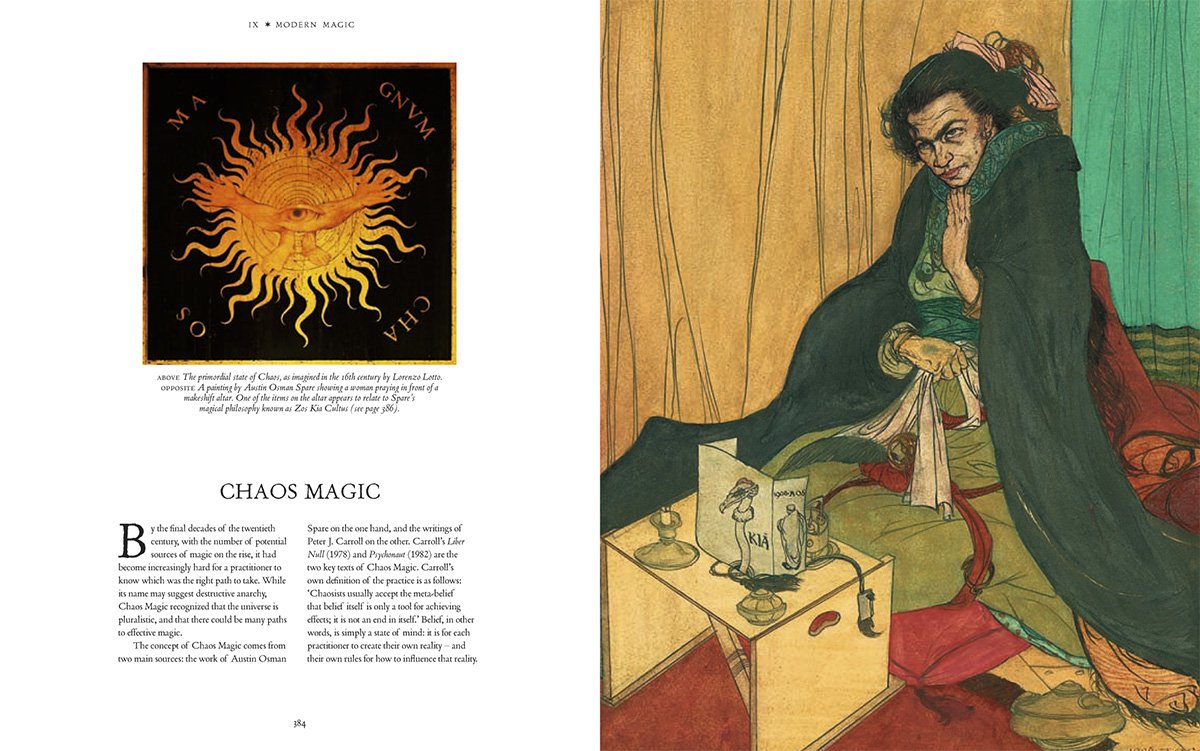 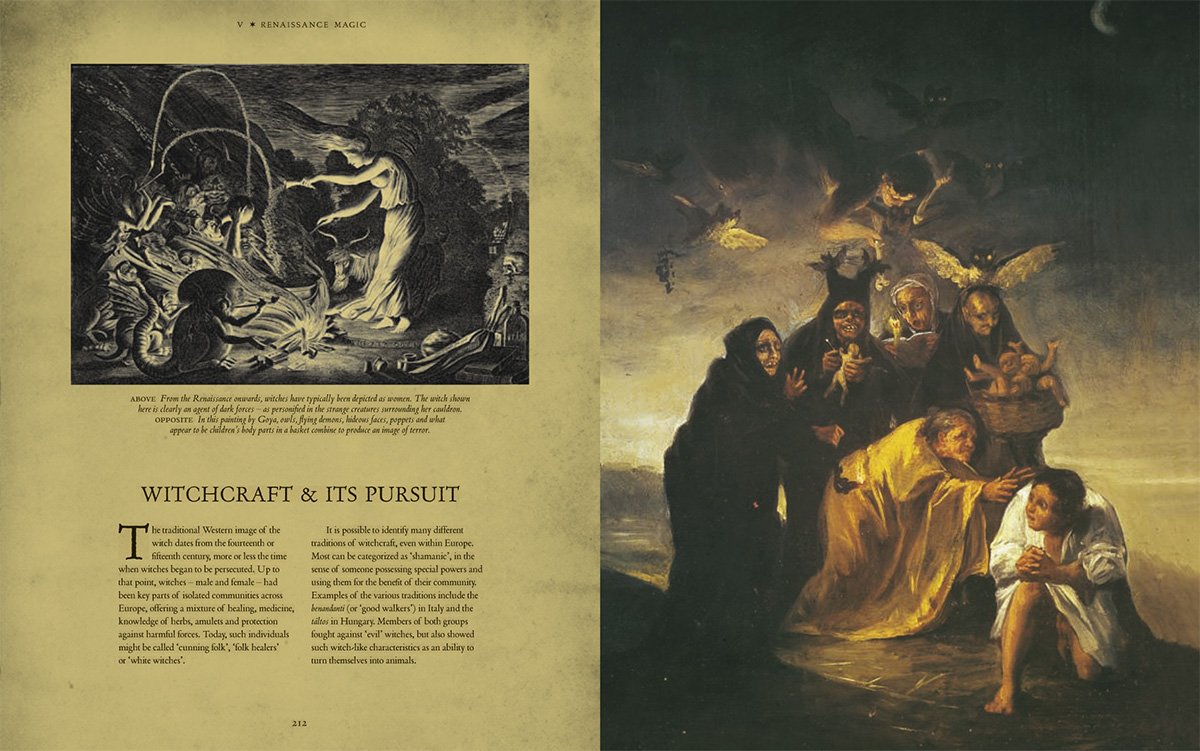 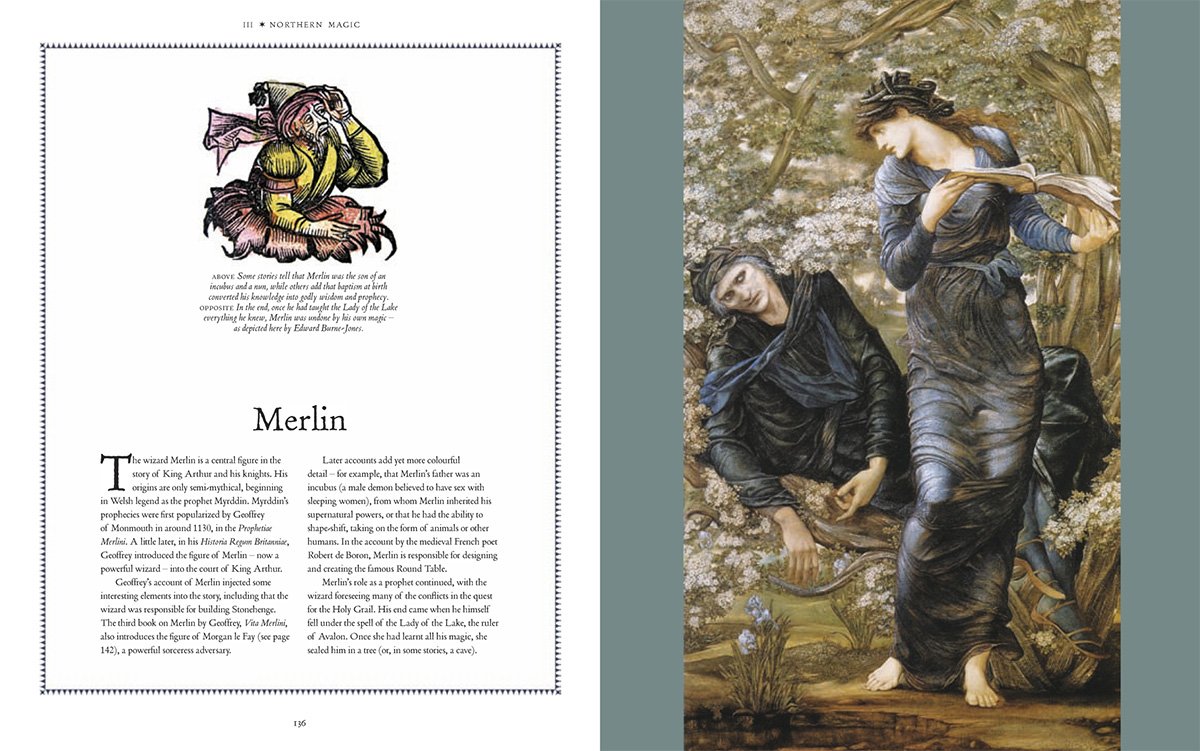 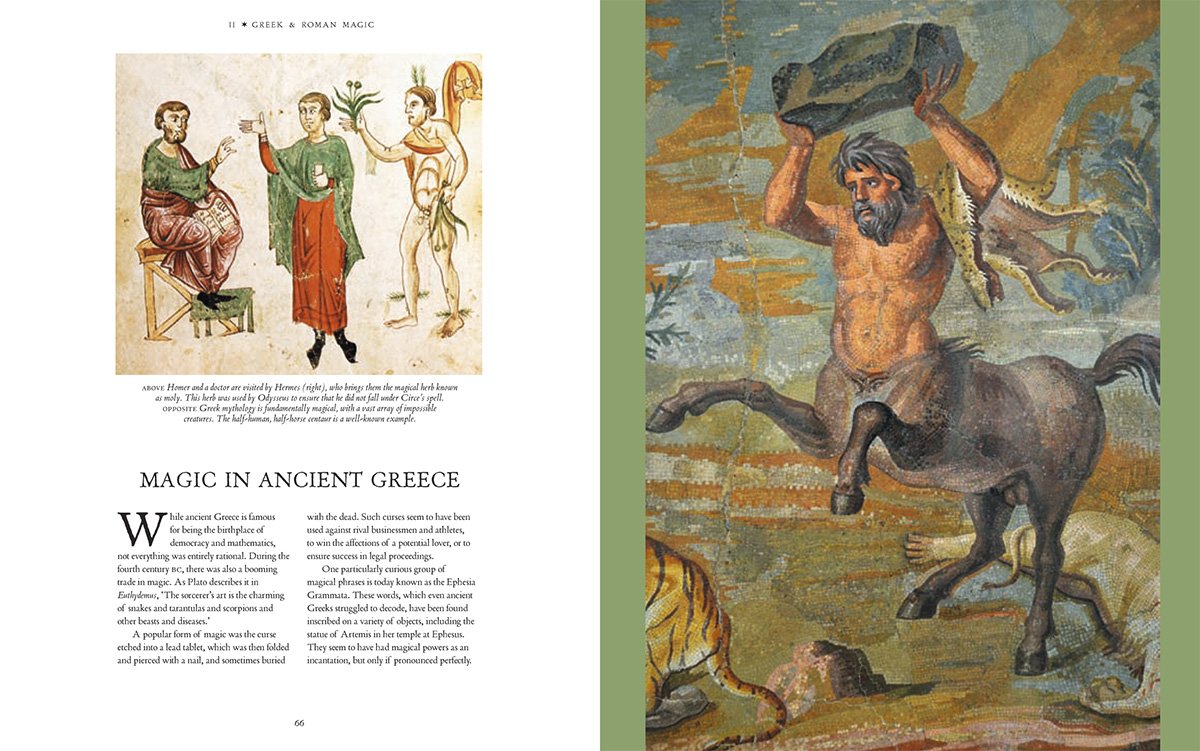 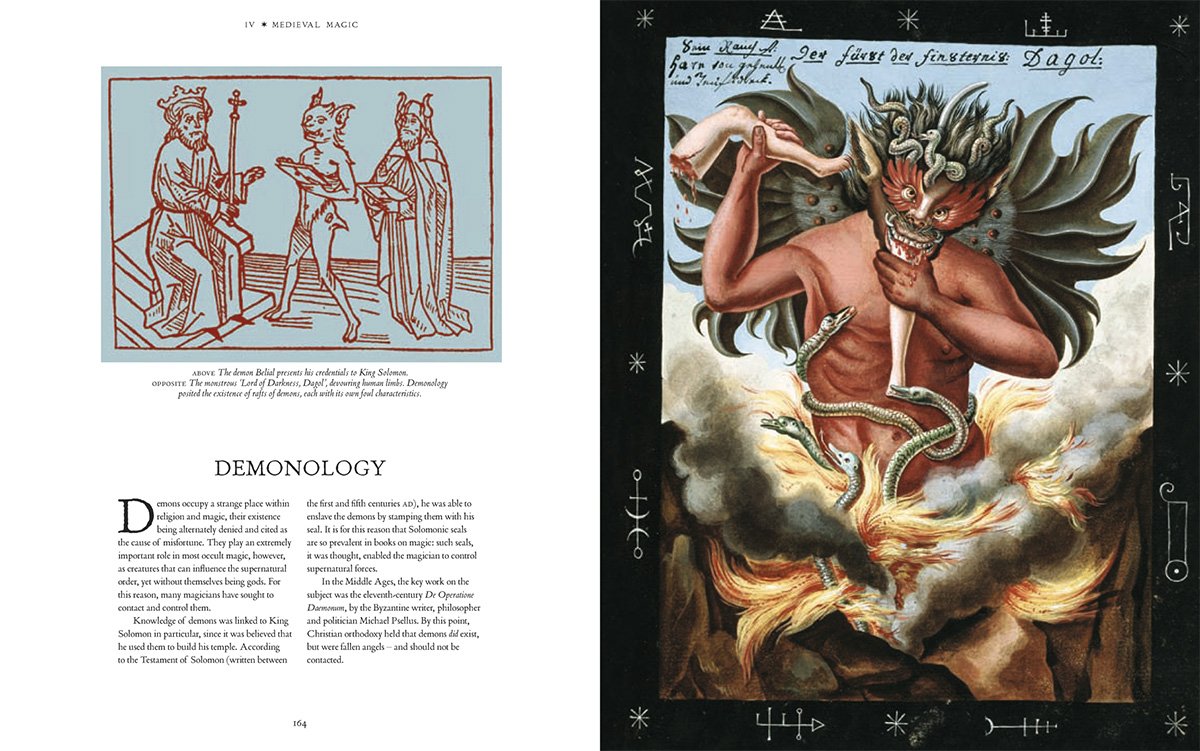 Previously: Interview with The Center for Tactical Magic, Kabbalistic Synthesizer, a ‘sonification’ of live macrocosmic phenomena, Extra Fantômes. The real, the fake, the uncertain, KGB, CIA black sites and drone performance. This must be an exhibition by Suzanne Treister and HEXEN 2.0.