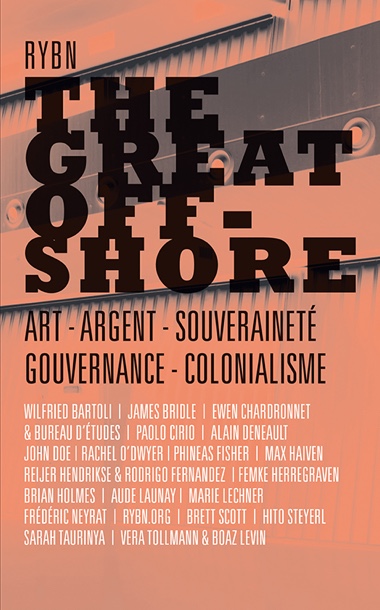 I don’t often review books written in French but then again I don’t often come across a publication that explores the perverse mechanisms of offshore finance with so much wit, intelligence and clarity. Here is a rapid translation of its summary:

The RYBN.ORG collective tracks the physical and tangible manifestations of offshore finance in the territories where it operates. Borrowing radical strategies from the extra-disciplinary, their work, which brings together the writings of twenty-one artists, hackers and philosophers, draws up an inventory of the most recent changes in offshore capitalism. From the politics of proxies to space extractivism and the commodification of the commons, including citizenship by investment and the art market, everything indicates that “offshore governance” has become the norm, that it has become globalized capitalism. 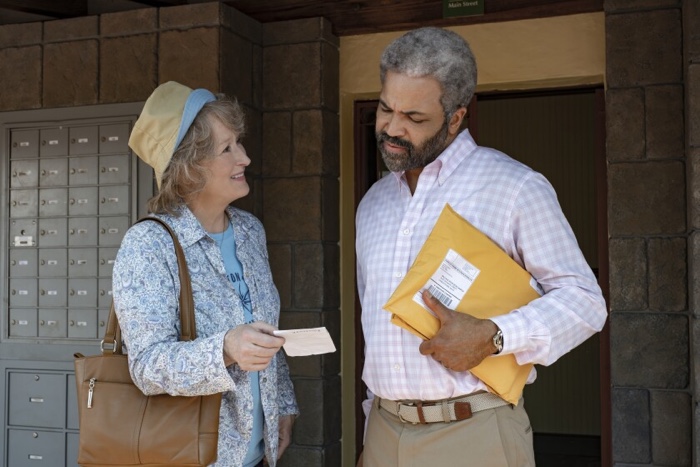 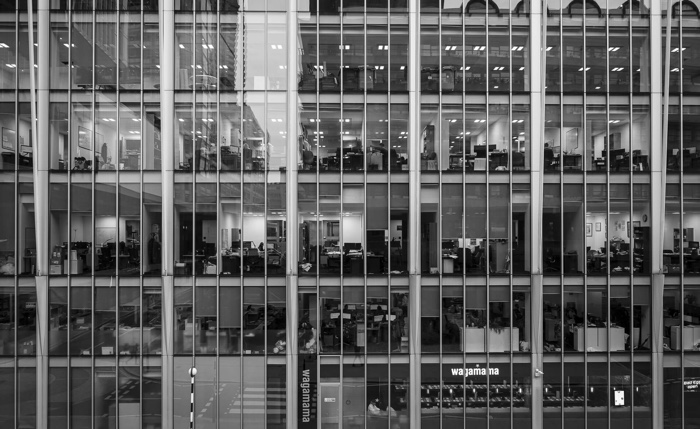 Despite intense media attention sparked by the publication of the Offshore Leaks, LuxLeaks, SwissLeaks, Panama Paper, Bahamas Leaks, Paradise Papers, FinCenFiles and other revelations of massive financial scandals, despite the release of the Hollywood movie The Laundromat, most of us tend to be fairly ignorant of the functioning and mechanisms of offshore finance.

A certain imagery full of clichés, a vocabulary that favours euphemisms, a congenital opacity, a general feeling that the topic is overwhelmingly arcane and alien, etc. All these factors (and more) act as a screen that prevents us from grasping the full extent of offshore criminality and the consequences it has on society.

The artists of the RYBN collective have enrolled an impressive line-up of writers, thinkers, researchers and artists to sidestep the usual economic analysis and add an extra-disciplinary perspective on offshoring. The result is a book that combines existing essays with original texts and interviews. The publication is also illustrated with photos taken during RYBN’s inquiry into the very tangible traces of offshore activities in the streets of Basel, Amsterdam, London, Malta and Jersey. 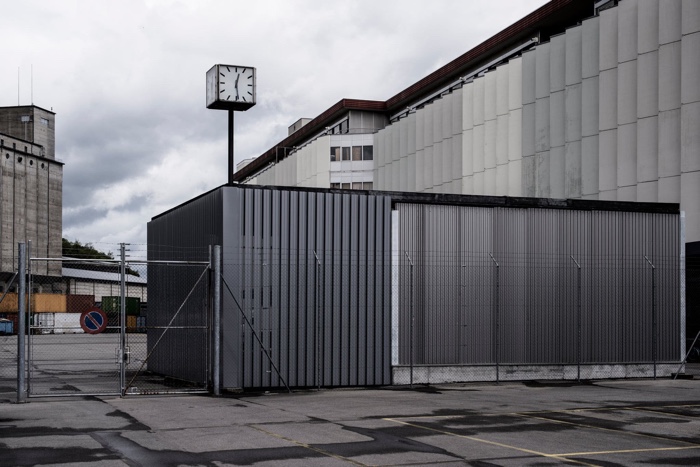 The Geneva Free Port, behind barbed wire, is crammed with storage vaults that contain some of the most exquisite artworks ever made, tucked away where they may not be seen for decades. Photo: Fred Merz for The New York Times

I was particularly interested in the chapter that exposes how art has become the perfect vehicle for tax evasion and money laundering. Both Hito Steyerl and Max Haiven wrote essays about freeport art storage. Located in a tax-free zone, freeports are bunkers that double as massive museums closed to the public.

Rachel O’Dwyer‘s essay uses real-life examples to illustrate how freeport and the blockchain are used as technologies that transform a static property (in this case a contemporary artwork) into a financial asset in a state of perpetual transit. Aude Launay observes the impact that NFTs can have on the distribution of art, on the way artists are remunerated and more generally on the possible obsolescence of traditional art models. 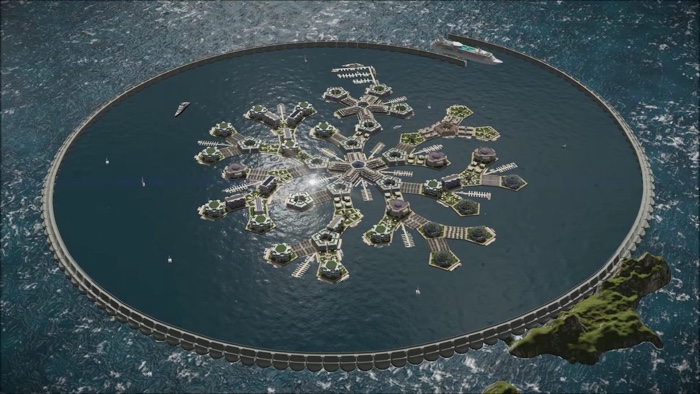 In one of the essays found in the “liquid identities” chapter, James Bridle traces the history of the recent phenomenon of citizenship by investment which allows rich foreigners to buy a passport from counties like Antigua and Barbuda, Malta and Cyprus. You make investments in the country, contributing significantly to its GDP. What you get in return is a passport that allows you to travel visa-free in Europe, the US and other rich regions of the world. Bridle draws parallels between, on the one hand, the rise of nationalisms and the hardening of external border control and, on the other hand, the development of a market of national identities for the super-rich. The main victim of this citizenship shopping being the state itself.

Ewen Chardronnet and Bureau d’Études analyse U.S. plans for extractivist practices in space (aka the “newspace” economy): the boom of «Spaceports» projects across Europe, the space debris business as well as the U.S. ambitions to mine outer space for precious resources like water, rare earth minerals and helium 3.

RYBN.ORG has an eye-opening essay on Luxembourg’s programme of Space Mining. The grand duchy claims that its space appetites are motivated by the ecological emergency: We need minerals to produce “green” technology and the resources on Earth are not infinite. Let’s mine them in outer space! Behind these noble aspirations, however, is the desire to privatise outer space and strengthen the country’s role as a hub for financial transactions.

The other texts I particularly enjoyed include:

The John Doe manifesto published in Süddeutsche Zeitung in 2016 by the anonymous whistleblower who had leaked the documents at the origin of the Panama Papers.

Reijer Hendrikse & Rodrigo Fernandez connects the rise of transnational organisations profiting from offshore finance with the erosion of territorial sovereignty.

Femke Herregraven compared the Zuidas business district in Amsterdam to a Caribbean island because of the role that the Dutch ‘Financial Mile’ plays in international financial transactions and tax planning.

Phineas Fisher draws on his hacking of the Cayman Bank and Trust Company (based on the Isle of Man) to provide readers with a DIY guide to steal from the banks. 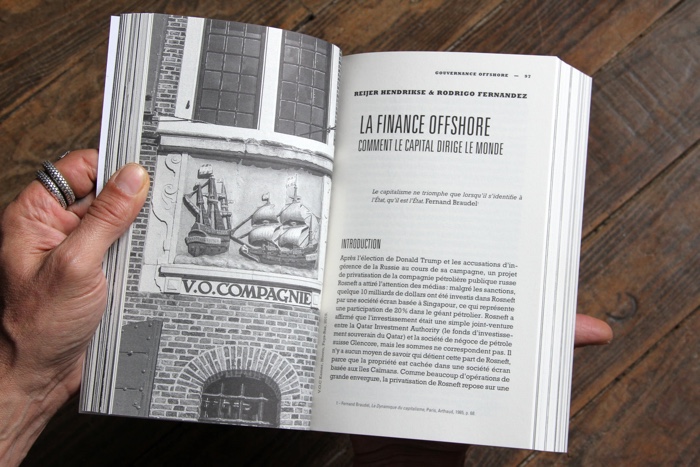 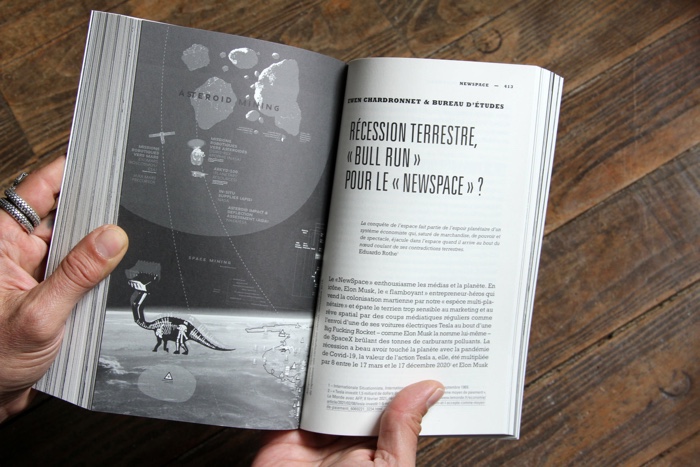 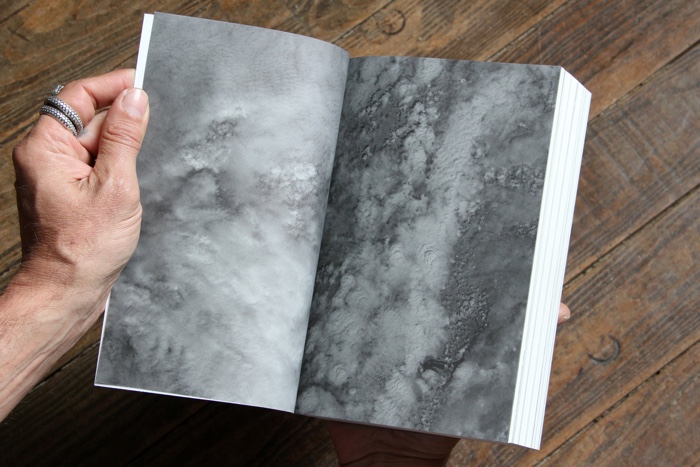 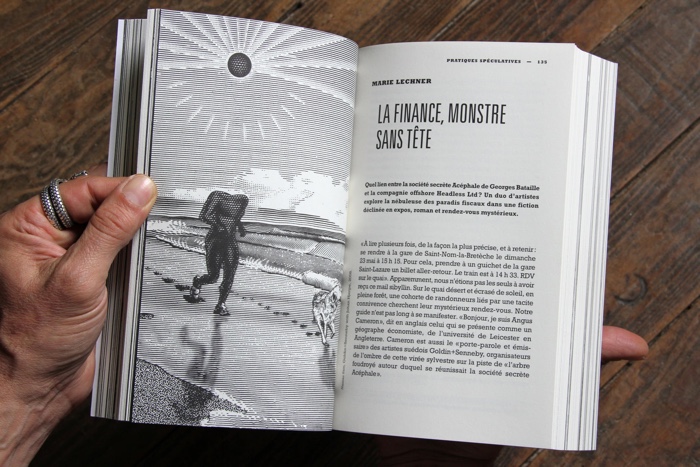