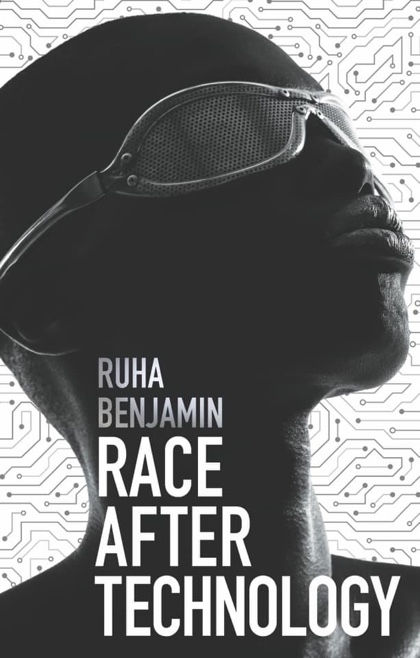 Benjamin argues that automation, far from being a sinister story of racist programmers scheming on the dark web, has the potential to hide, speed up and deepen discrimination while appearing neutral and even benevolent when compared to the racism of a previous era. Presenting the concept of the “New Jim Code,” she shows how a range of discriminatory designs encode inequity by explicitly amplifying racial hierarchies; by ignoring but thereby replicating social divisions; or by aiming to fix racial bias but ultimately doing quite the opposite. Moreover, she makes a compelling case for race itself as a kind of technology, designed to stratify and sanctify social injustice in the architecture of everyday life.

This illuminating guide provides conceptual tools for decoding tech promises with sociologically informed skepticism. In doing so, it challenges us to question not only the technologies we are sold but also the ones we ourselves manufacture.

The subtitle of the book, Abolitionist Tools for the New Jim Code, openly refers to Michelle Alexander‘s 2010 book The New Jim Crow: Mass Incarceration in the Age of Colorblindness (check out two interviews with the civil rights advocate on NPR and WNYC) which investigates how the war on drugs and the increasing imprisonment of black and brown men in the U.S. constitute a new incarnation of the kind of negative stereotypes and caste-like system enforced by the Jim Crow laws in the south of the country before the civil rights movement. But what then is the New Jim Code?

The New Jim Code is a series of techno-mediated mechanisms that replicate or even aggravate social divisions, inequities and hierarchies. More or less openly and consciously. Their allure of being scientific, neutral and objective makes it difficult for civil rights advocates and ordinary citizens to challenge their discriminatory designs and hold the individuals and institutions behind them accountable.

The content of Race After Technology concerns each and everyone of us. No matter our skin colour, gender, sexual orientation or socio-cultural background, we can all enjoy the writings of a scholar who casts such a critical, witty and penetrating eye over the social dimensions of technology.

Whether Benjamin denounces the glitches in an otherwise benign system that hide systemic racism, exposes the troubling niche approach that claims to tailor experiences but delivers stereotypical containment and misrepresentation, questions the empathy woven into the marketing of VR, navigates between technologies that fail to see Blackness and technologies that single out Black people and expose them to racial surveillance, she never loses sights of what is at stake: the technological “solutions” that claim to fix complex social problems don’t work. They might even do more harm than good.

What makes Benjamin’s approach so invaluable is the way she never isolates technology from its societal context, history and culture. Technical design, she reminds us, is built on social norms, ideologies and practices that tend to reinforce white privilege.

The first 4 chapters of the book dissect the New Jim Code. The last one goes even further by delineating the different types of “abolitionist tools” necessary to build solidarity and “coutercode” tech-mediated inequities. She does so by highlighting the work of practitioners, scholars, activists, artists, film makers and students who are demystifying technology and challenging the production and deployment of the New Jim Code.

If you can’t get a copy of the book, you might be interested in the video recording of Black Skin, White Masks: Racism, Vulnerability & Refuting Black Pathology, a talk Ruha Benjamin gave a couple of weeks ago. 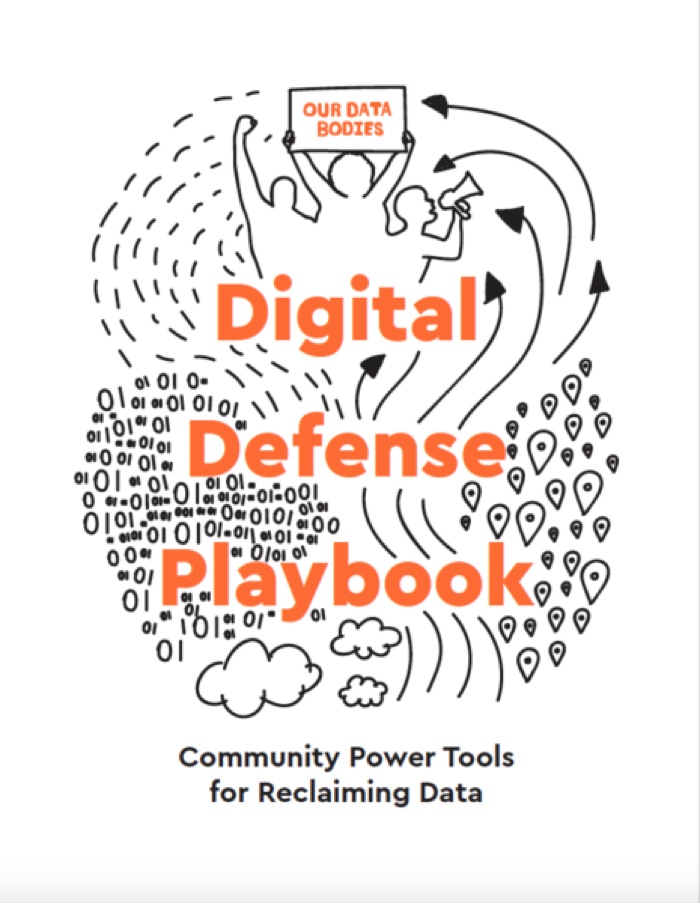 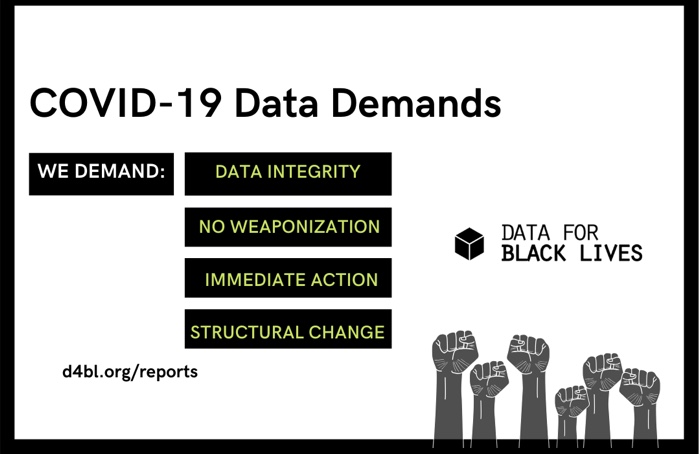