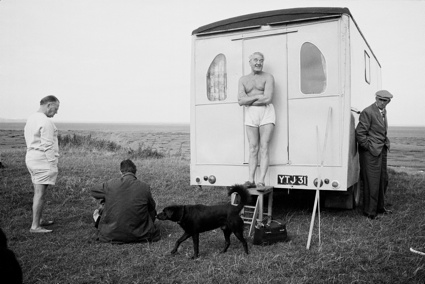 The Science Museum in London has recently inaugurated a new Media Space. I was expecting it to be filled with photos of super computers and distant planets. Instead, i found Only in England, a retrospective of Tony Ray-Jones’ photos curated by Martin Parr. Which is completely fine by me as i’d rather spend an afternoon looking at eccentric English ladies than at moons around Jupiter (no disrespect to satellites.)

In the late 1960s, Tony Ray-Jones traveled across his country in a VW camper to document the leisure and pleasures of the English. He was a man who lived by his own rules. One of them was to never take a boring photo. There are dozens of images in the exhibition and none of them is remotely insipid. It’s easy to see why the photographer had such an impact on Parr’s work: he had a taste for the quietly humorous, the compassionate detail, the ironic narrative.

Ray-Jones died of leukaemia in 1972. He was only 30 but in his short career, he invented a new way of looking at society. 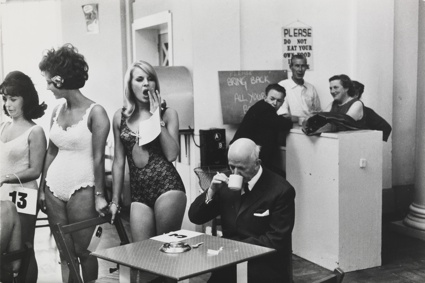 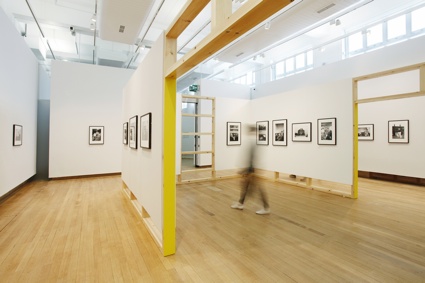 Only in England exhibition © Kate Elliott for Media Space 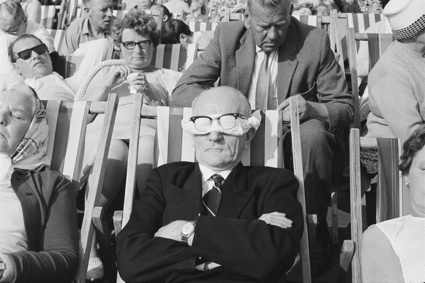 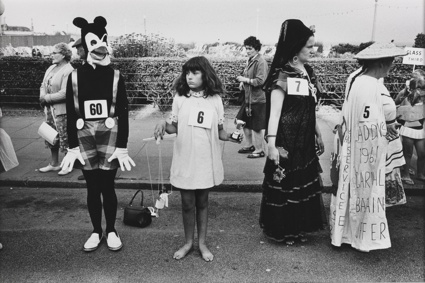 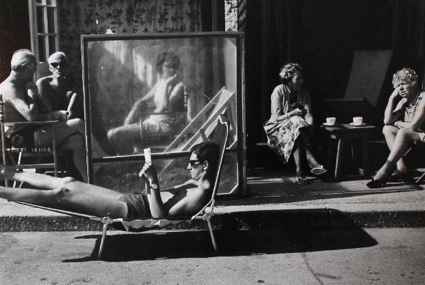 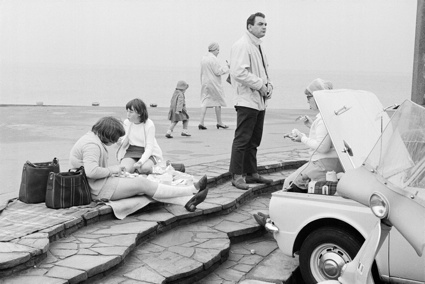 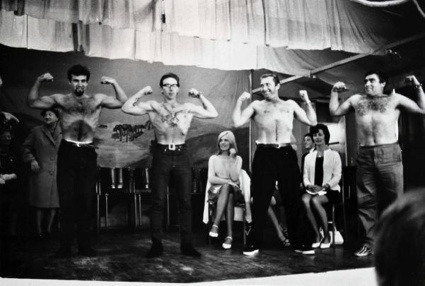 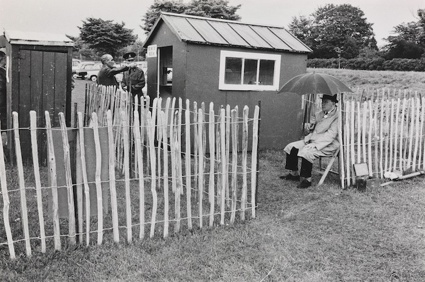 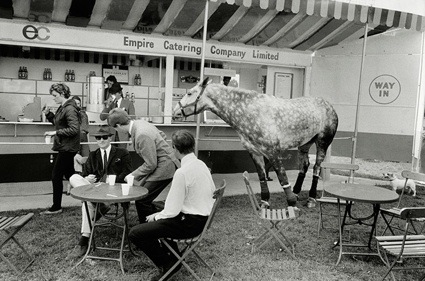 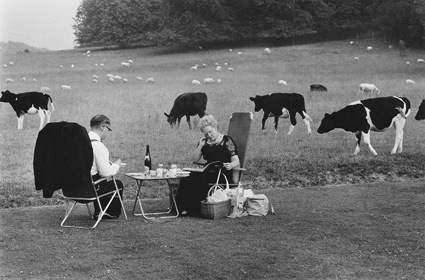 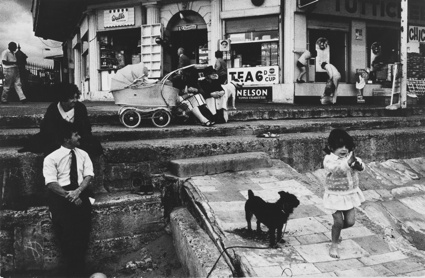 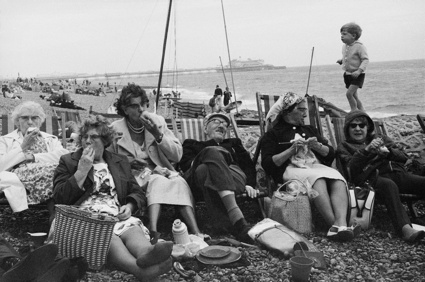 A black and white photo series by Martin Parr, The Non-Conformists, is also part of Only in England. The work follows the religious life of the Methodist and Baptist communities in and around Hebden Bridge, Yorkshire. Shot in the mid-1970s, just after Parr graduated from art school, the photos have a gentleness i wasn’t expecting from Parr. 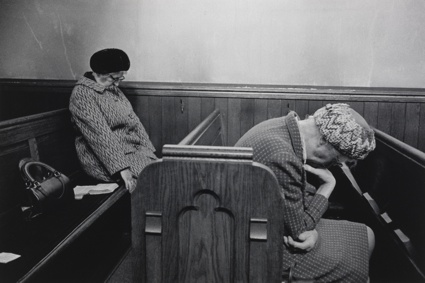 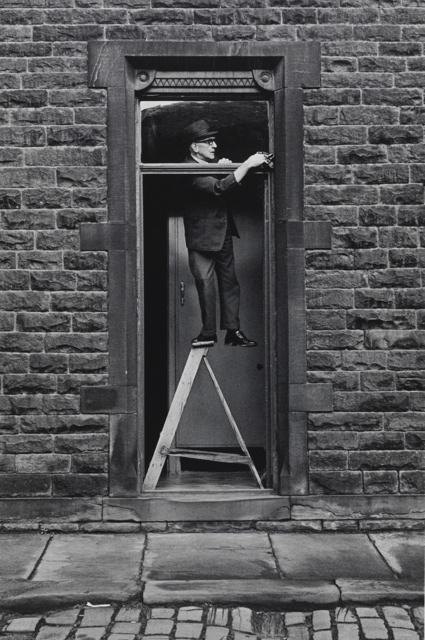