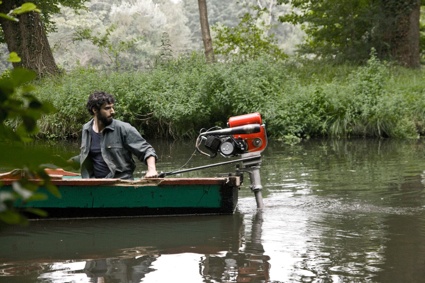 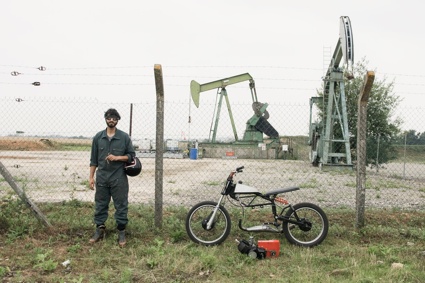 I just spent a few days in Ljubljana for BIO 50. It’s a design biennial and i know i keep shouting around that i often find design dull and pretentious but that particular biennial was anything but boring. Or pompous. But more about that in later posts.

The event positioned design as a space for collaboration, experimentation and enquiry. Nine themes were explored and the one that i -surprisingly- found most fascinating dealt with the future of transportation. Called Engine Blocks, the project was led by designers Gaspard Tiné-Berès and Tristan Kopp of Re-do Studio who chose to work with Tomos, a Slovenian manufacturer of mopeds.

The result of the collaboration focuses on the mechanical essence of vehicles and uses one Tomos engine as an ever-adaptable, hackable and interchangeable element that can be transferred to different vehicles, machines and contexts.

The Engine Block group envisions a not so distant-future when instead of buying the latest model of a vehicle or machine, people will be able to take (post-)post-industrialisation into their own hands and use a unique modular engine that they can re-purpose and customize to their specific needs.

Engine Block is for me what design should be: it is imaginative, critical and down to earth. It doesn’t pretend to change and save the world but that doesn’t stop it from suggesting valid ideas, scenarios and models.

I asked the members of Re-do Studio more details about the project: 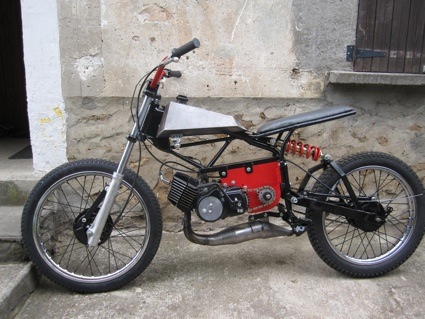 I found it amazing that one engine could end up being able to power so many different tools and vehicles. But was the whole process as easy as it sounds? Can you really plug one engine into different context and make it work? Is there really no limit to what this engine and a bit of imagination can do?

Well this particular engine is quite a simple one so it wasn’t such a big problem to make it work on the different machines, but it obviously needs a bit of time to attach it properly before you can run the machines. And about the efficiency, it’s an engine that has been design to power a small scooter so obviously it’s not ideal for the other machines, but our intention was not to make the most efficient machine more to talk about how industrial product can always be used for a different purposes than what it was designed for. 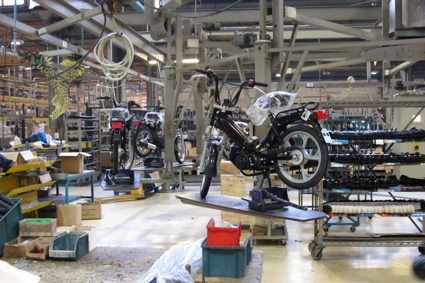 What were the most challenging moments and steps in the Engine Block project?

So, the project started with a Slovenian industrial partner, TOMOS the brand that produced the engine, and about 2 month before the opening of the show they went bankrupt and told us that they was not allowed to give anything from the factory…. not even an engine …

So that was quite challenging, but it actually triggered a larger reflection and debates with the participants that enriched the project and helped us push the statement further, we then decided to change the scenography and to make a sci-fi style movie, enlarged the group and everybody had a great time conceiving and shooting the movie so we think that everybody actually made an advantage out of this problem, so it was great… 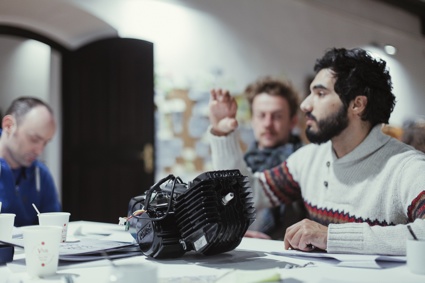 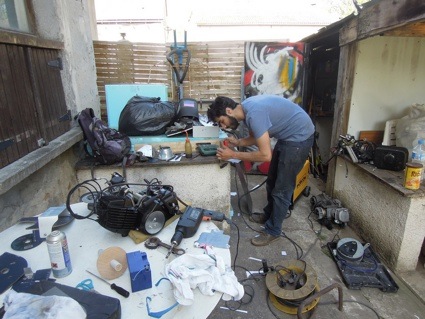 Why did you decide to show the final works as museum pieces?

The project is showing a close and apocalyptic future where the economic crisis destroyed the local industry, and a guy fixes old tools by using a unique engine to run all of them. This idea of standardised components and especially energy source has been there for years in the industry and it is the most rational way to run a range of tools, but lately industrial product tend to produce more and more unaccessible, unfixable and unadaptable goods. We basically state that humans will always finds ways to hack and tweak even the most complex industrially-made product, to propose more rational and sensible way to use them.

So the idea of showing the product as archeological piece was to express this idea of a important shift in the design world when people had to go back to put their hand inside the goods and finds ways to fix them, stating that even if the industry would collapse the people will still go back to the most logical solutions…

So to try to make it clear; we are showing a near future but in the past tense, with archeological pieces that express the importance of a big change or rupture in the relationship people have with goods and the moment we might have to go back to fix and hack them again rather then buying the latest versions. 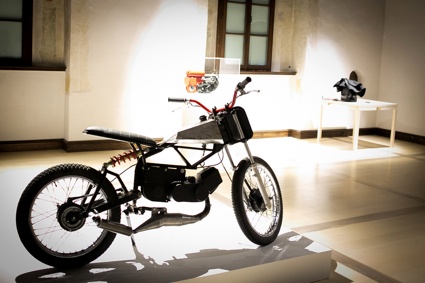 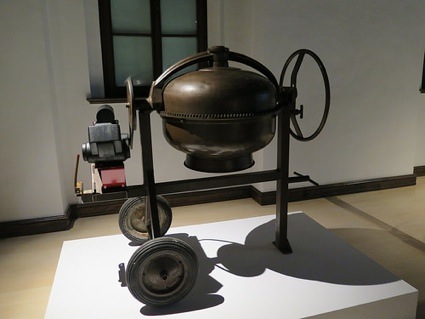 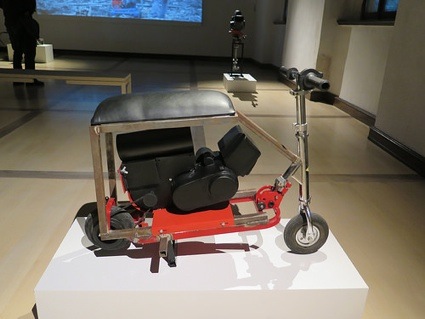 Thanks Gaspard and Tristan!

BIO 50, the 24th Biennial of Design is open in various locations around Ljubljana until 7 December 2014.