I haven’t seen that many exciting exhibitions in London over the past few weeks. I was however, bowled over by the photos of Philip-Lorca diCorcia at the David Zwirner Gallery. The East of Eden series brings side by side biblical references and the American dream gone sour. East of Eden is named after John Steinbeck’s 1952 novel, contains direct references to the book of Genesis and is inspired by the collapse of the economy as well as the political climate of the United States towards the end of the Bush era. 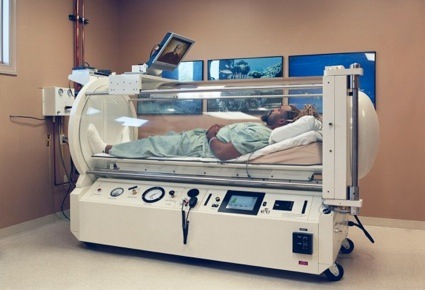 “It was really about the loss of innocence I think the whole world went through when the financial crisis started,” diCorcia explains. “The financial crisis was the beginning of an economic crisis that led to a political crisis. It took two administrations to learn that the war on Iraq was based on a lie, that Saddam Hussein didn’t work together with Al-Qaida, and that Afghanistan was an impossible country to transform. Now we have natural disasters that we never could have imagined before. And then there are all those people with no homes. I did feel some compulsion to respond. I never respond directly. But I had a distinct motivation for the conceptualization of the imagery.” 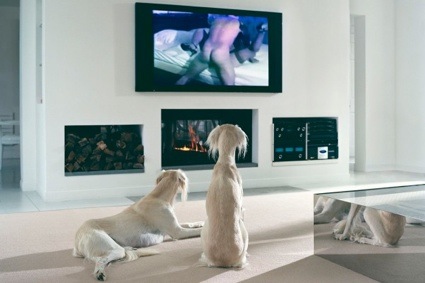 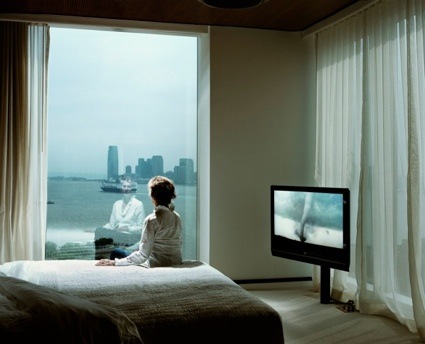 The lady in Iolanda is the artist’s mother-in-law. She is either staring at her own reflection or looking at the sky outside, waiting for the tornado forecast on tv. 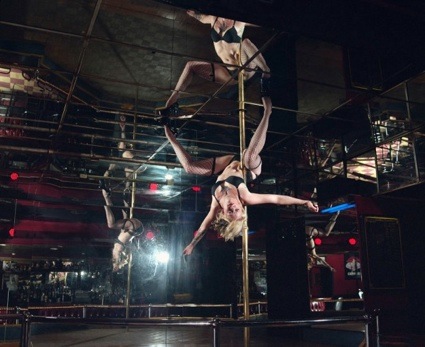 The tempting Serpent from the Garden of Eden is symbolized by the stripper gliding up and down a pole. 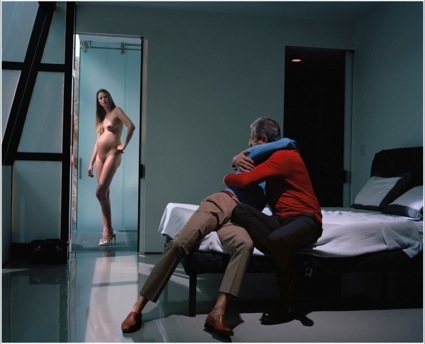 Everything has a meaning and purpose in diCorcia’s photos. One man is wearing a red jumper, the other a blue one, while a pregnant woman looks at them from the door. Cain and Abel are locked in reluctant embrace before one kills the other. They also represent U.S. politics and more precisely the Democrat/Republican relationship. 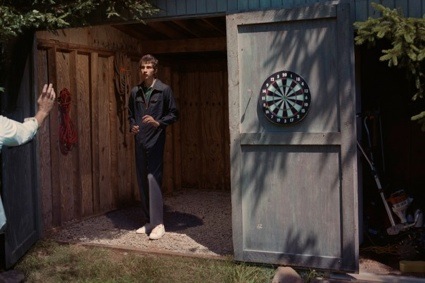 East of Eden is at David Zwirner in London until 16 November 2013.
And do check out GalleriesNow and Happy Famous Artists, they are far more inspired by the London art offer than i am.