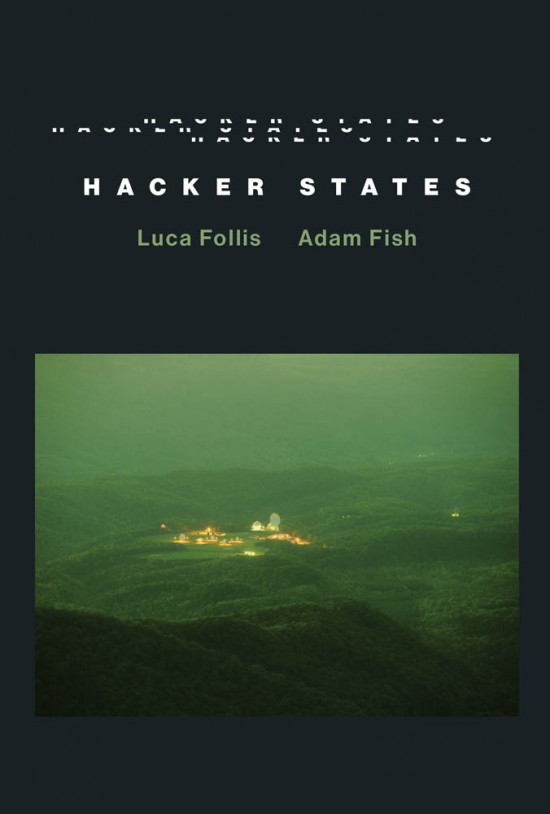 Publisher MIT Press writes: Luca Follis and Adam Fish examine the entanglements between hackers and the state, showing how hackers and hacking moved from being a target of state law enforcement to a key resource for the expression and deployment of state power. Follis and Fish trace government efforts to control the power of the internet; the prosecution of hackers and leakers (including such well-known cases as Chelsea Manning, Edward Snowden, and Anonymous); and the eventual rehabilitation of hackers who undertake “ethical hacking” for the state. Analyzing the evolution of the state’s relationship to hacking, they argue that state-sponsored hacking ultimately corrodes the rule of law and offers unchecked advantage to those in power, clearing the way for more authoritarian rule.

Follis and Fish draw on a range of methodologies and disciplines, including ethnographic and digital archive methods from fields as diverse as anthropology, STS, and criminology. They propose a novel “boundary work” theoretical framework to articulate the relational approach to understanding state and hacker interactions advanced by the book. In the context of Russian bot armies, the rise of fake news, and algorithmic opacity, they describe the political impact of leaks and hacks, hacker partnerships with journalists in pursuit of transparency and accountability, the increasingly prominent use of extradition in hacking-related cases, and the privatization of hackers for hire.

The protagonists in the book are more or less famous (when they’ve been identified that is.) Chelsea Manning, Edward Snowden, Anonymous, Lauri Love, Julian Assange. There’s the hacktivists, the whistleblowers and other courageous actors of civil disobedience. Then come the Twitter bots, the cybercriminals, the fabricated Americans, the cyber mercenaries, WannaCry and the trolls. But also the FBI, the NSA, GCHQ, the police, the banks, the corporations, the lawyers and the courts. In the middle of all that jolly crowd and trying to make sense of it, there’s the press and of course, there’s you and I who live in what the authors of this book rightly call “high breach societies.”

The motivations of the hackers and the states might differ widely, their morality and beliefs might be at opposite ends of the ethical spectrum but they end up mingling more or less willingly. The authors explore the concept of “boundary” and how states redraw and expand borders and boundaries to enfold or remove hackers. States unleash law enforcement crackdown on hackers but they also attempt to neutralise, co-opt and exploit their power. That’s how the head of the NSA and US Cyber Command gets to give a keynote address at Def Con, the U.S. largest hacker conference. How in the UK, GCHQ run Cyber School Hubs, pedagogical workshops and various recruitment initiatives targeted at young would-be hackers. Or how some black-hat hackers offer their services to the highest bidder and if that bidder happens to be an intelligence governmental agency, a bank or a corporation, they get to call themselves “ethical hackers”.

The impetus driving these efforts are only marginally directed at making the public safer. What needs to be safeguarded are the computers of government and financial institutions, state surveillance, operational opacity and future state overreach. 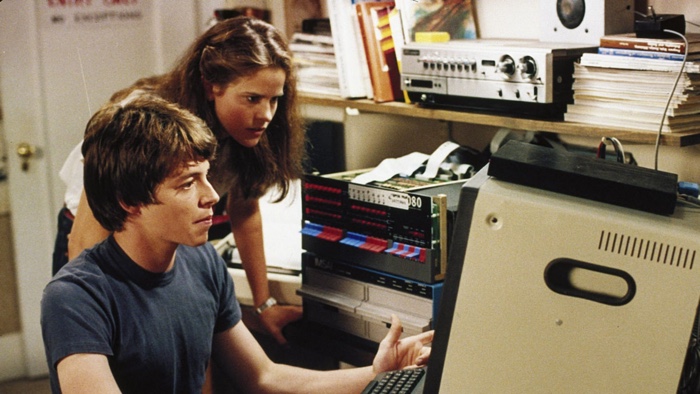 I’m fairly familiar with the European hacker world, mostly thanks to a few visits of the Chaos Communication Congress over the past 12 years. The CCC is, as far as I can see, a far more principled, affordable and women-friendly place than Def Con so I still had a lot to learn about state co-opting of hacking practices. If you know more than I do about the nuances of the hacker world, you might not discover a lot in this book. Everyone else might enjoy it though.

The book is very U.S.-centred, with mentions of the UK, China, Russia, a couple of nods to North Korea, Latin America and the Islamic State in Syria (ISIS.) As for Europe, Iran and Israel, they are reduced to footnotes. Either we need other volumes of Hacker States or the message is that if it doesn’t happen within the elastic boundaries of the U.S., hacking simply doesn’t matter. I’d go for the first option.

Photo on the homepage: Trevor Paglen, They Watch the Moon, 2010.