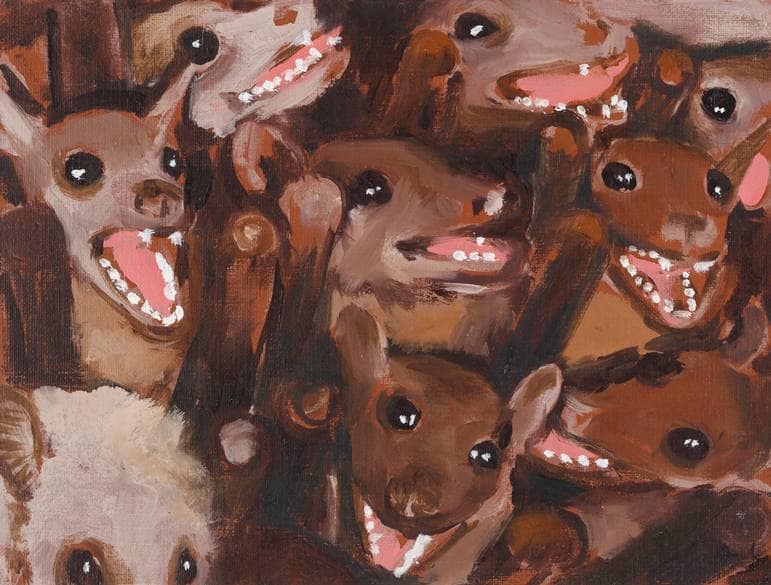 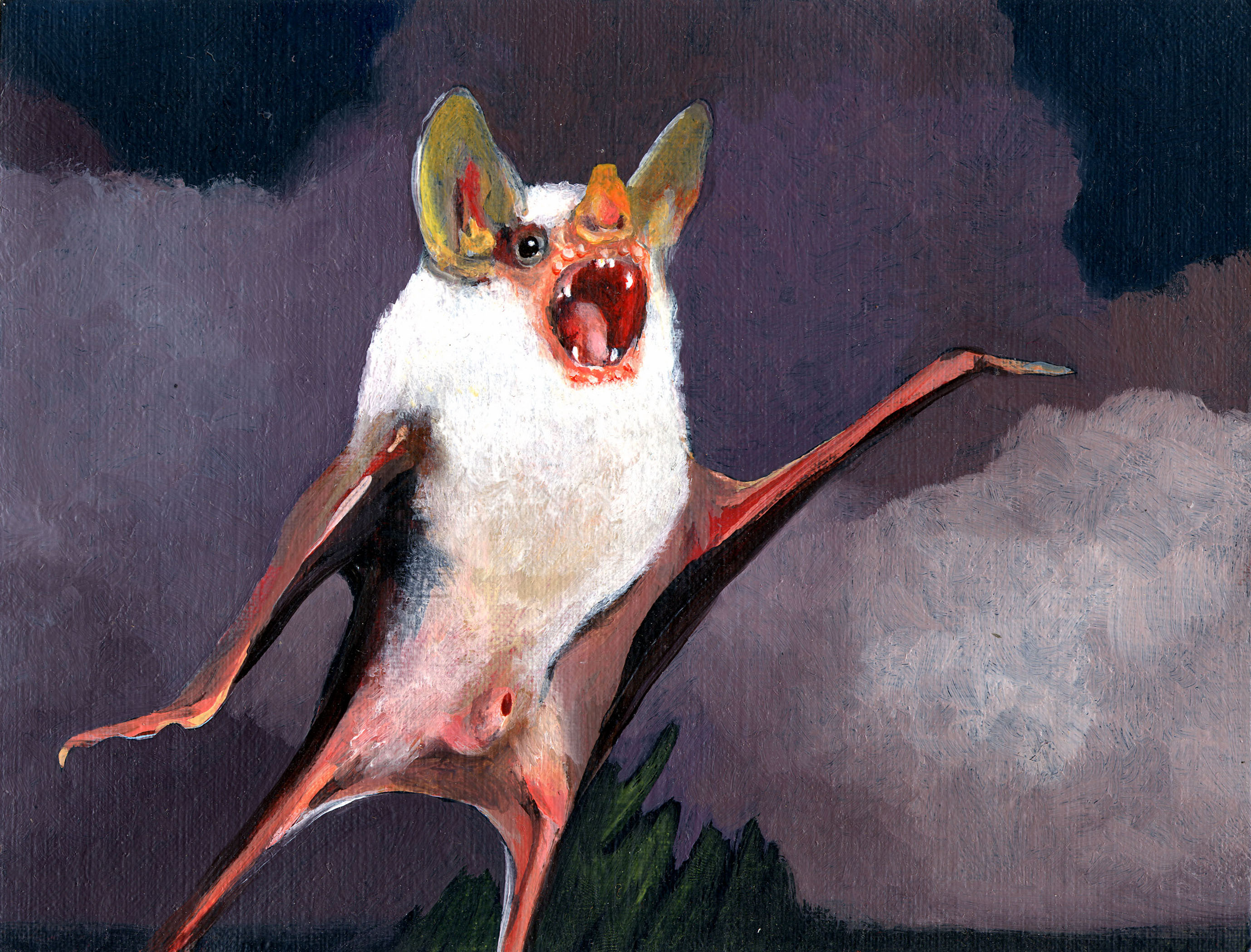 Marvin Gaye Chetwynd, who used to be called Spartacus Chetwynd, was born Alalia Chetwynd. That’s a lovely name of course but it doesn’t have the same punchy resonance as the one of a gladiator who lead a major revolt against the Romans or of the coolest, most brilliant R&B singer that ever was. Whatever her reasons to re-baptize herself so dramatically, she certainly has the spunk and knack to pull it off.

Chetwynd is known for her droll and brash performances. She enrolls amateurs, makes everyone dance, sing and wear hand-made outfits so demented you’re wondering if she didn’t intern at Martin Margiela a decade or two ago: fur sprouting everywhere, most unflattering volumes and wonky lengths. In her riots you meet pop culture and high brow references. Michael  Jackson’s Thriller and the Canterbury Tales. Rabelais and Star Wars villains. But also super ugly creatures, giant turtles, merry cats. It’s a bit like the Bacchanalia but with more clothes on. Or what passes for clothes in Chetwynd’s world. 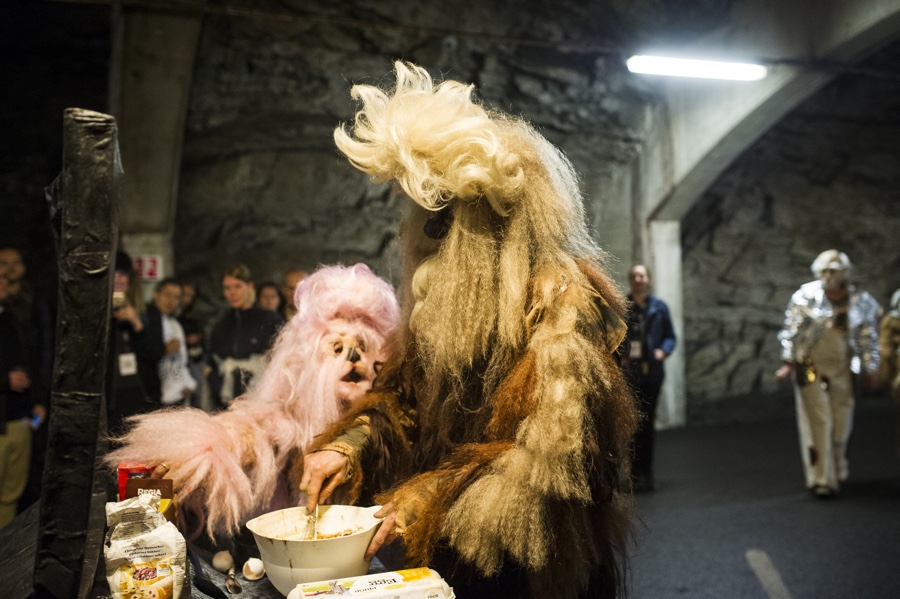 The artist was invited by Rhea Dall and Kristine Siegel from PRAXES to participate to the Bergen Assembly triennial with a programme made of an exhibition archive of some of her most eccentric performance costumes and props, workshops, performances and other gatherings bearing titles such as Iron Age Pasta Necklace Workshop and it’s not bald spot it’s a solar panel for a sex machine (Episode Three).

There’s a lot of the frenzy described above at the various Bergen Assembly events featuring Chetwynd’s works but there’s also a small exhibition of decidedly odd but ultimately charming bat portraits in the lobby of the City Hall of Bergen. I had never heard of that series before but i immediately wanted the little mammals to be part of my blog.

Quietly lined up against the rock and concrete wall, the Bat Opera paintings show the little creatures in all shapes, sizes and settings. Bat faces, bats in groups, bats high in the sky, bats spreading wings, bats that look tragic, defiant, deep.

The series has followed Chetwynd through a personal archeology of painting techniques and styles. Cute and horrendous, corny and ferocious, the Bat Opera paintings are tangentially linked to an eponymous live performance by Chetwynd, which, in turn, took inspiration from the opulent glam rock performer Meat Loaf’s epic album Bat Out of Hell—a churning amalgam of beauty and beast that utterly fascinates the artist. 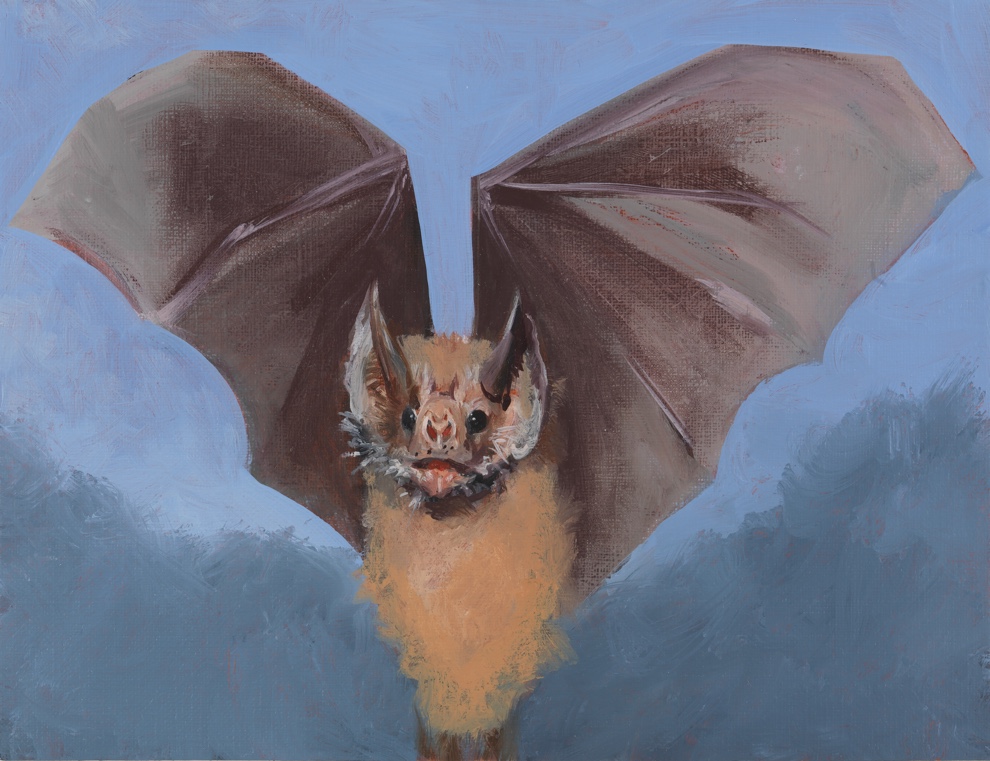 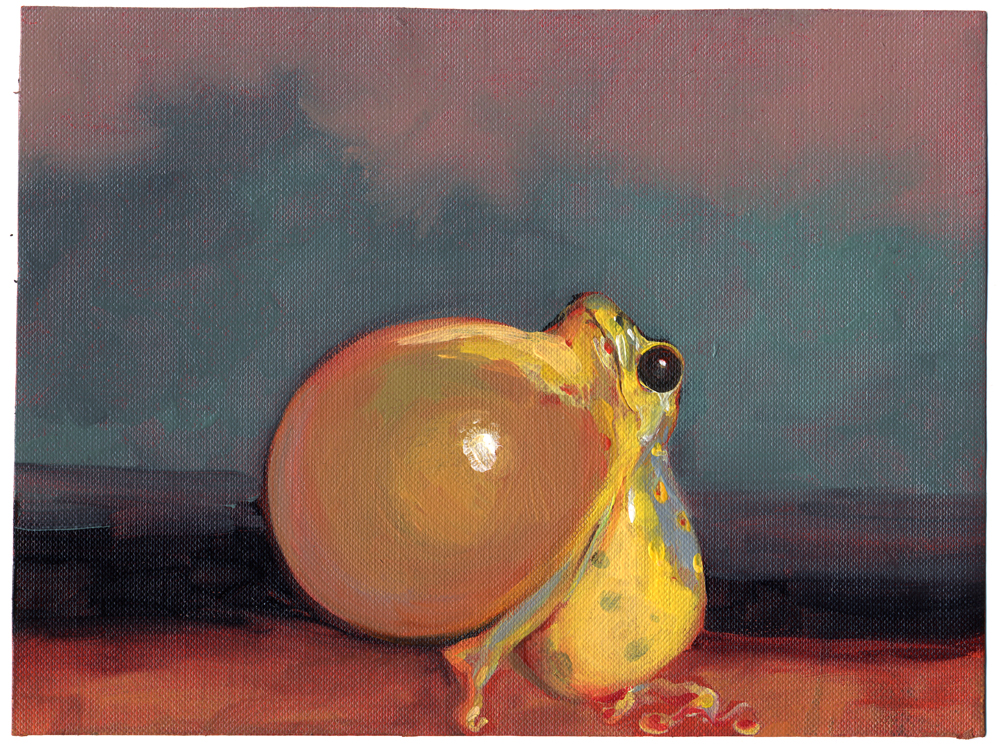 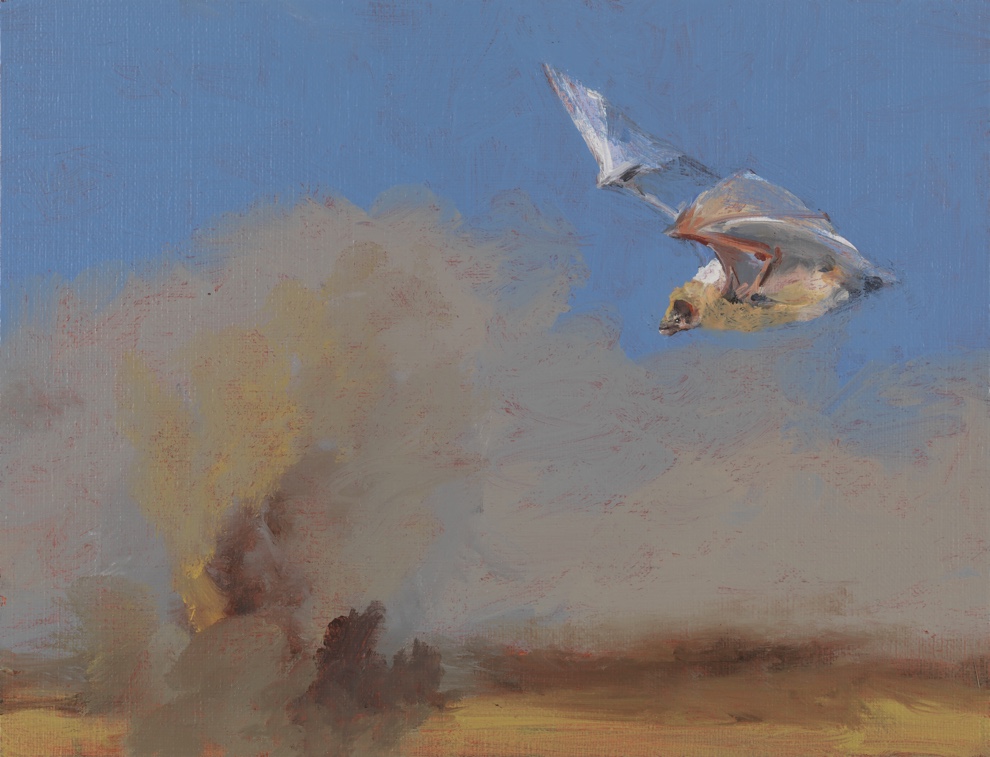 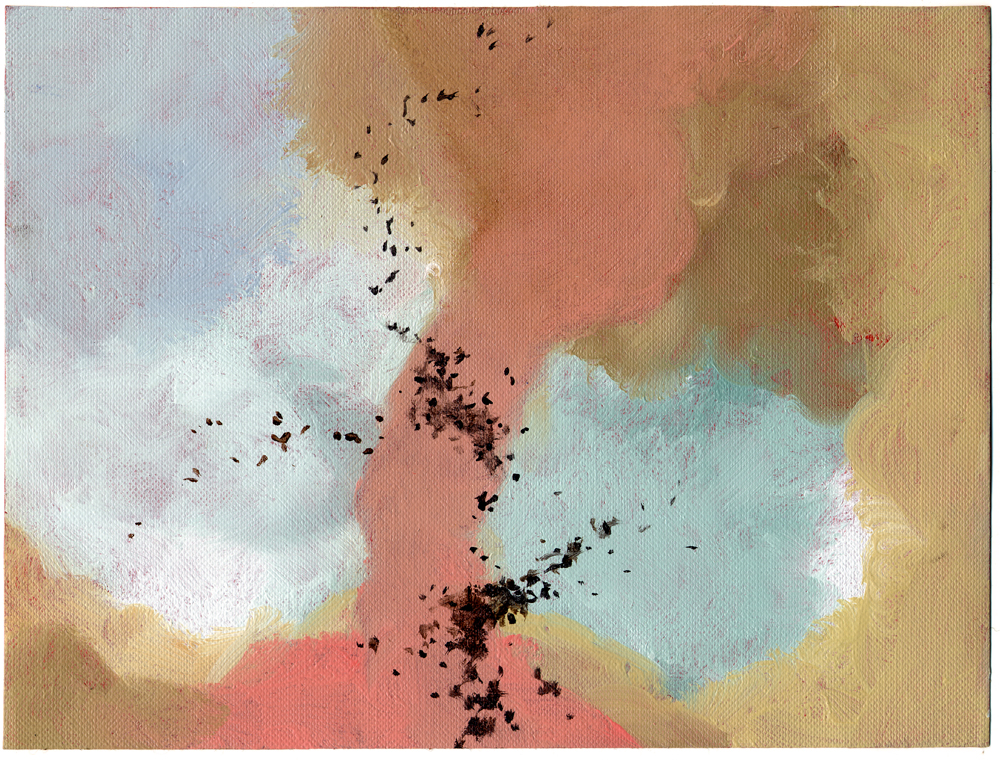 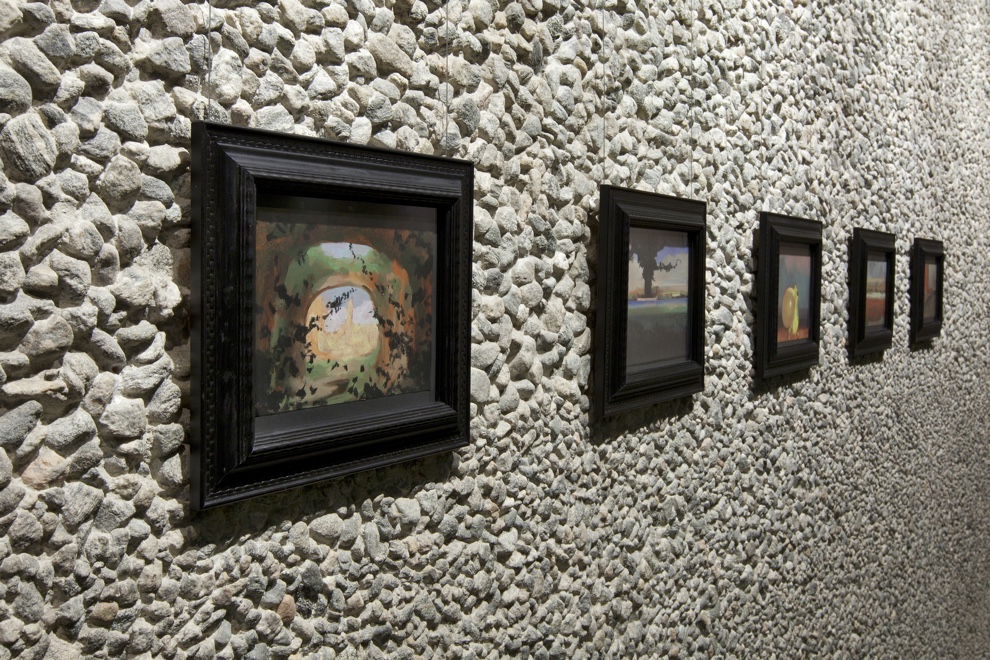 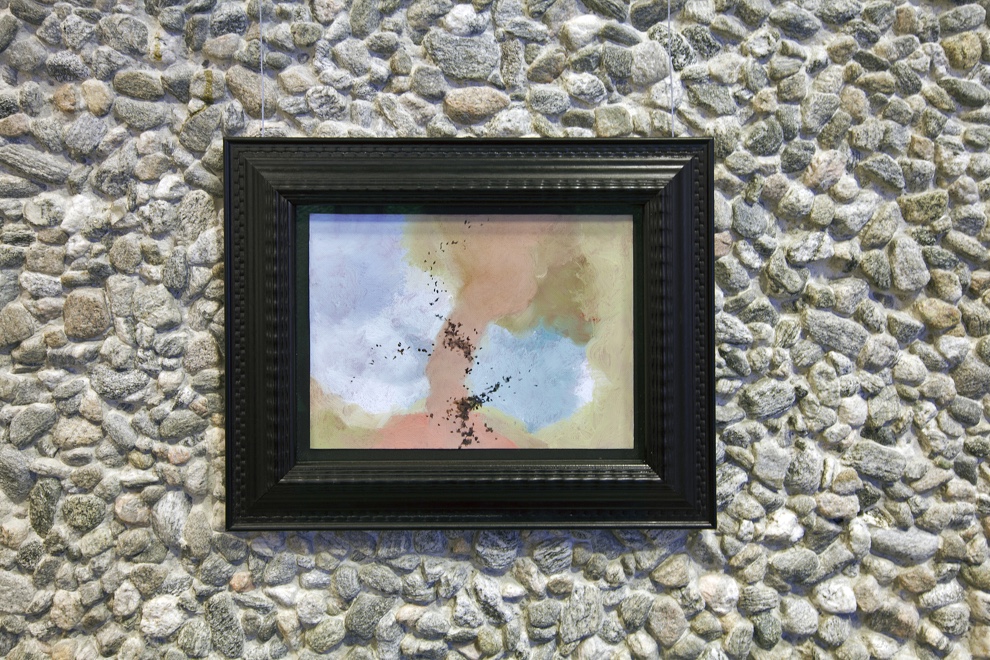 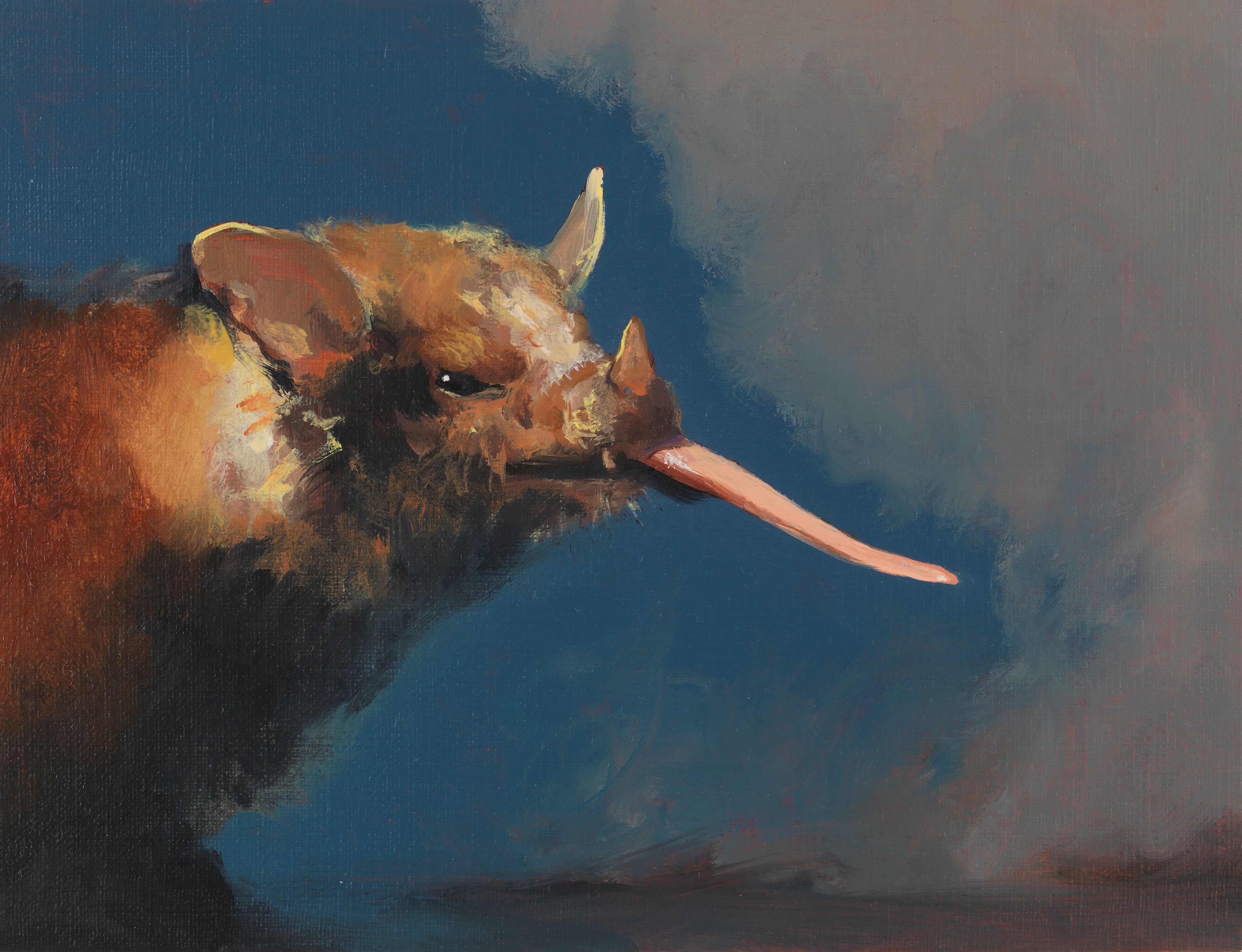 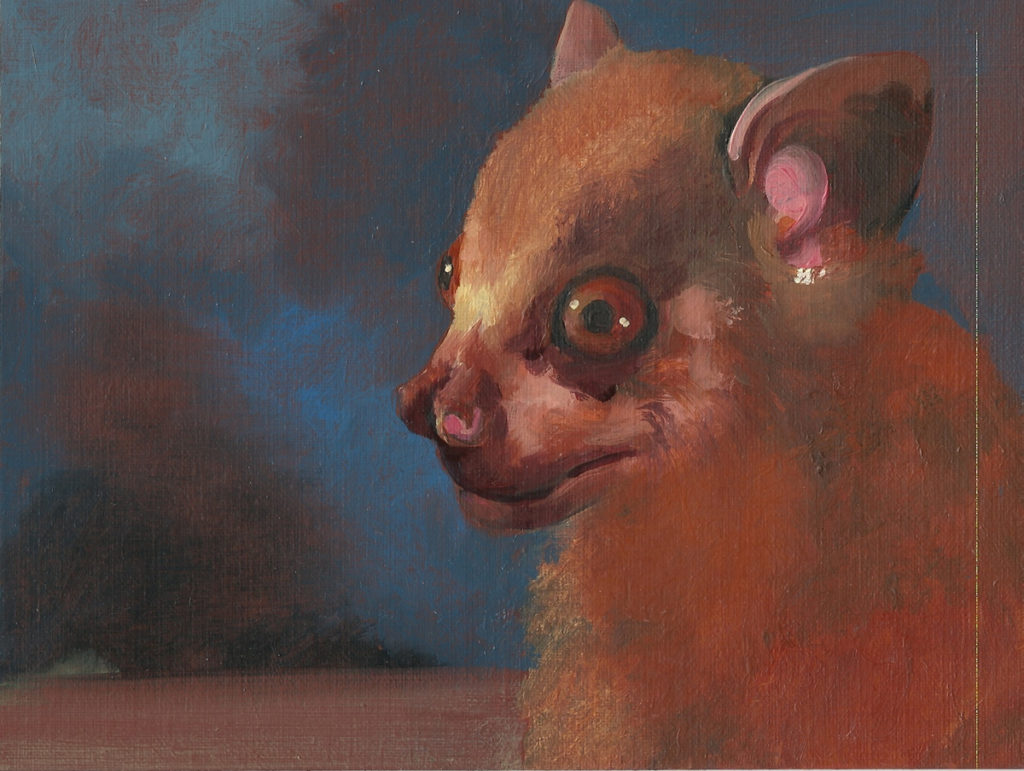 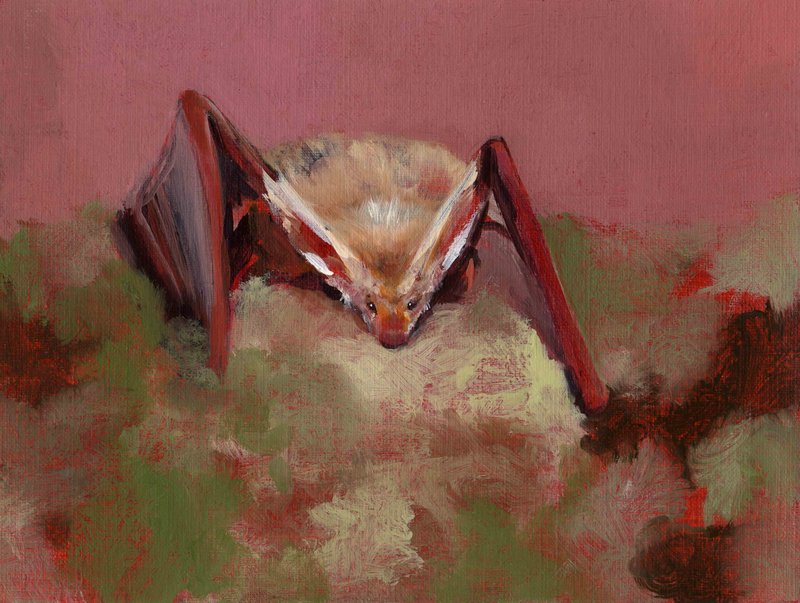 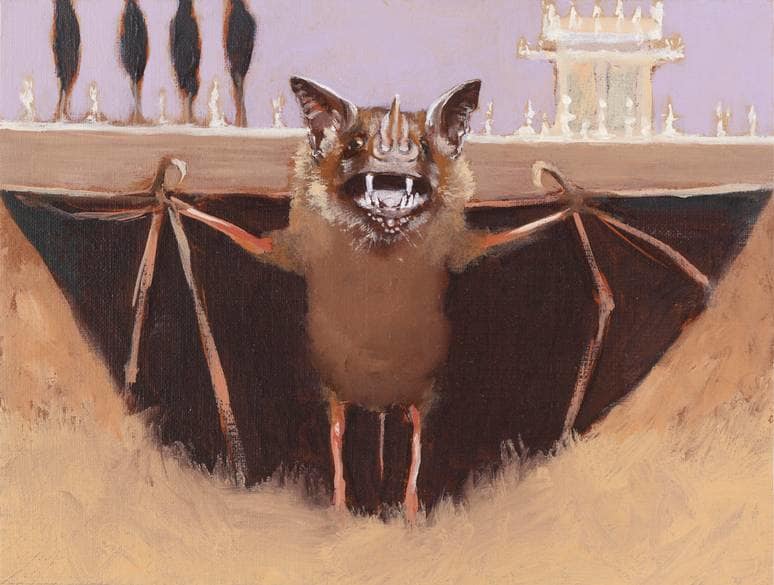 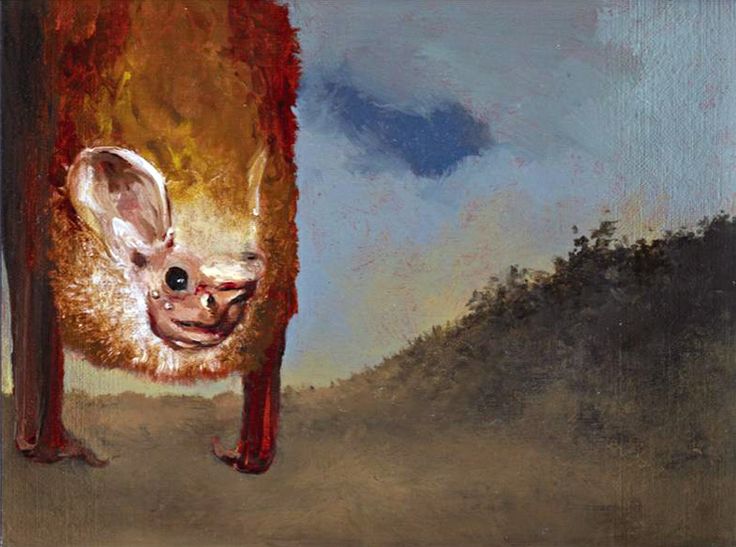 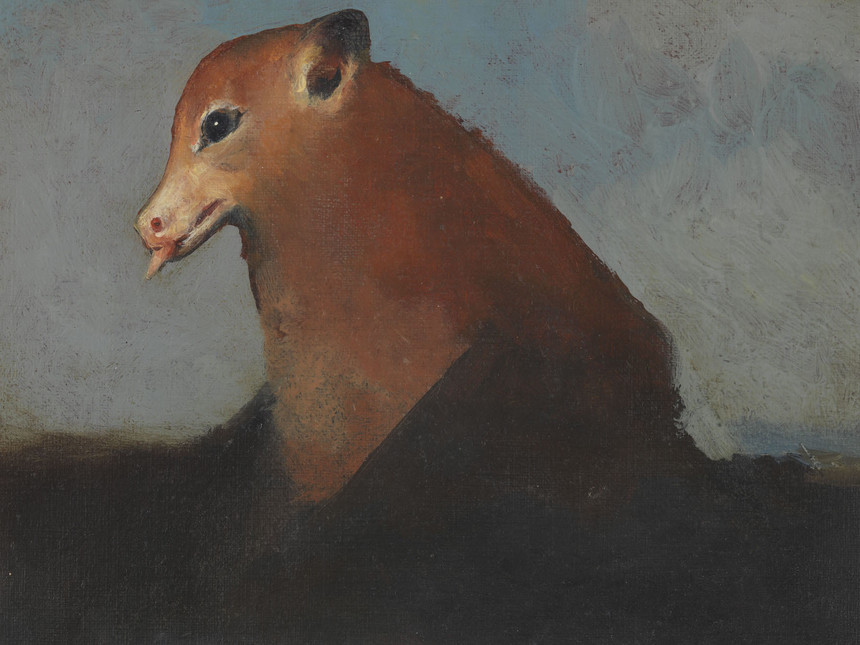 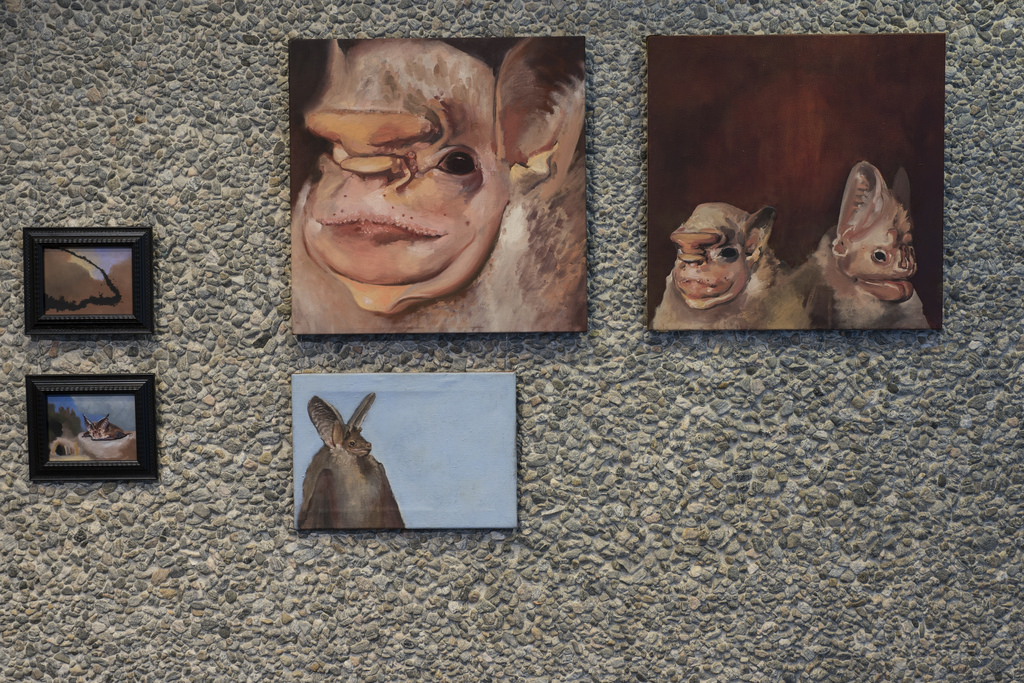 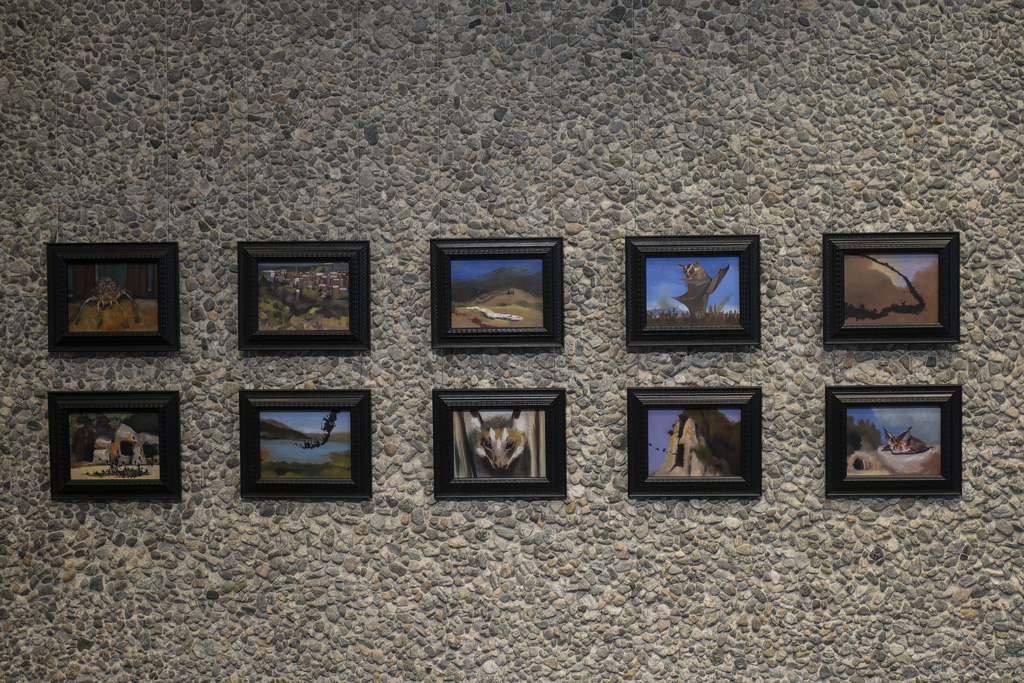 This is my last story about the exciting and eclectic Bergen Assembly. Before i close this series, I need to salute Tim Schmitt and Anne Büttner from HORT did all the graphic design of the Bergen Assembly. I kept admiring their work throughout my stay in the Norwegian city. Just a couple images: 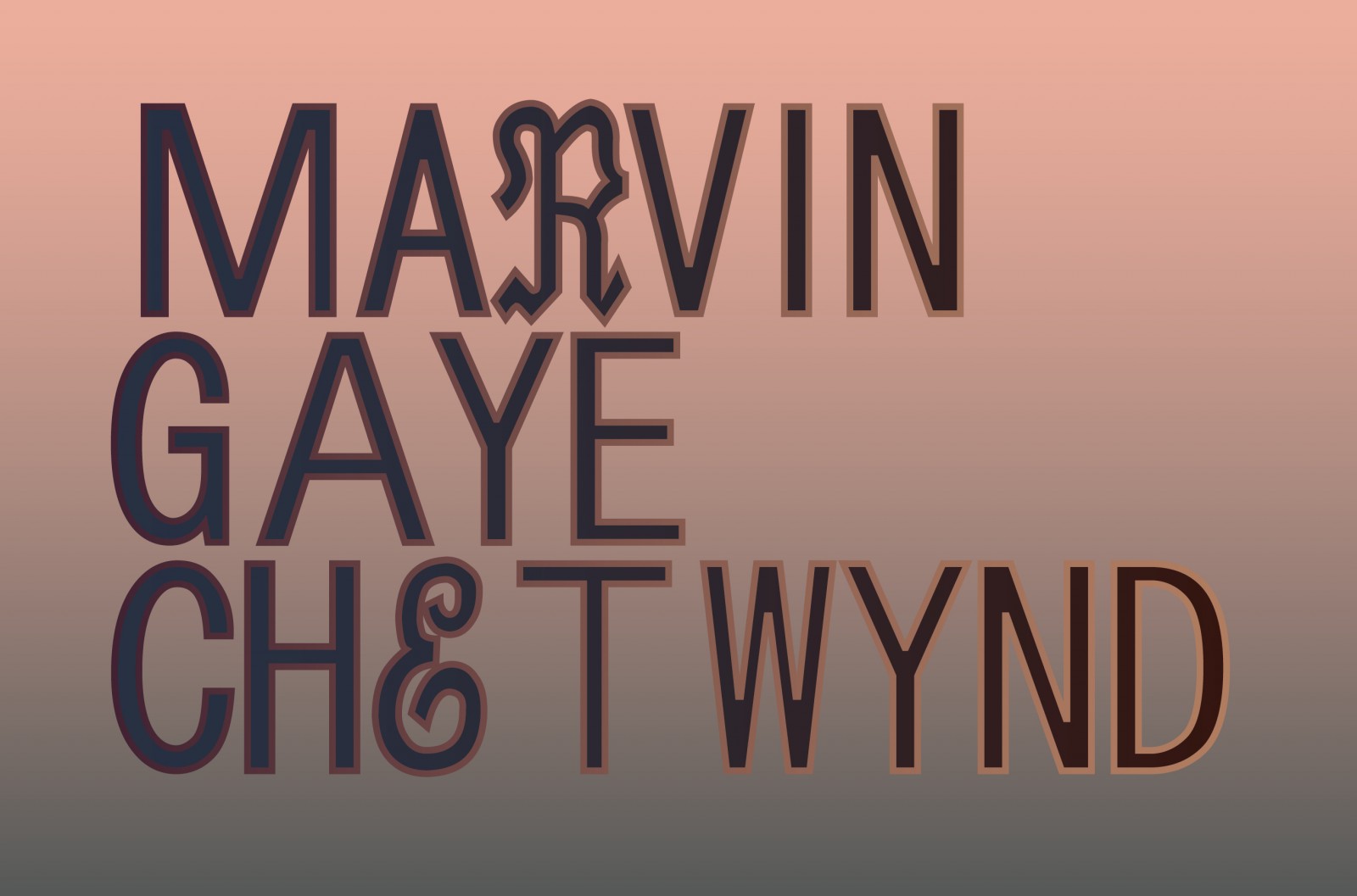 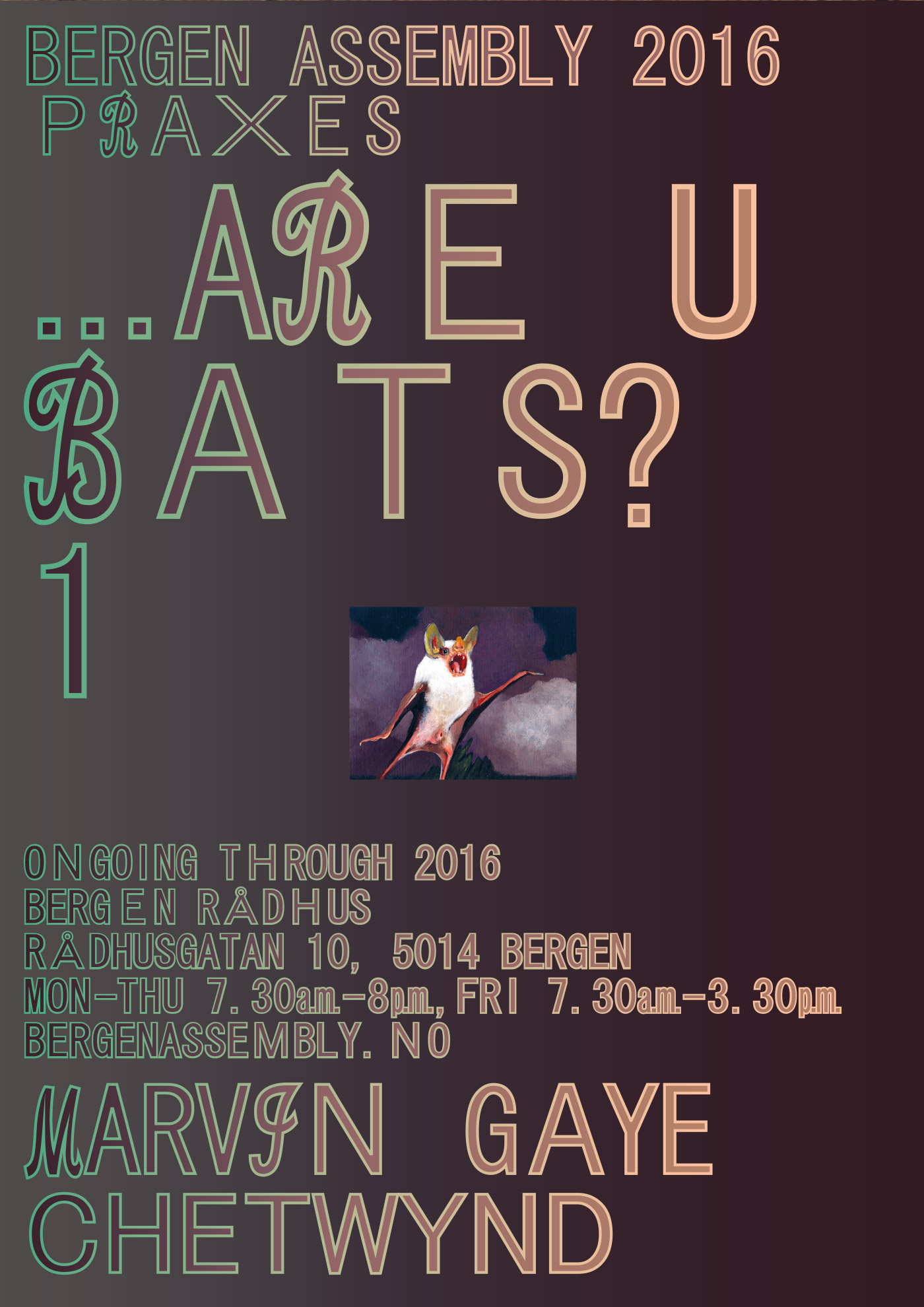 Also part of the Bergen Assembly triennial: Infinite Ear. On the practices of un- or para-hearing and Within: Instruments that challenge the way we understand hearing. The End of Oil, the end of the world as we knew it.