As i blogged a few days ago, Art 13, London’s new contemporary art fair, brought many (good) surprises and new names on the radar of collectors and plebeians.

In order NOT to illustrate my point, i’ll start this quick overview of the photo works presented at the fair with a series by one of the most famous YBAs.

Mat Collishaw’s Last Meals on Death Row is a splendid and sinister collection of still lifes recreating the final meals of death-sentence prisoners in American prisons.

Collishaw’s compositions portray the request of inmates from Texas, the state with the highest number of executions since 1976. In 2011 however, Texas banned last meal requests for prisoners on death row after Lawrence Russell Brewer ordered two chicken fried steaks, a triple-meat bacon cheeseburger, fried okra, a pound of barbecue, three fajitas, a meat lover’s pizza, a pint of ice cream and a slab of peanut butter fudge. But didn’t eat any of it. 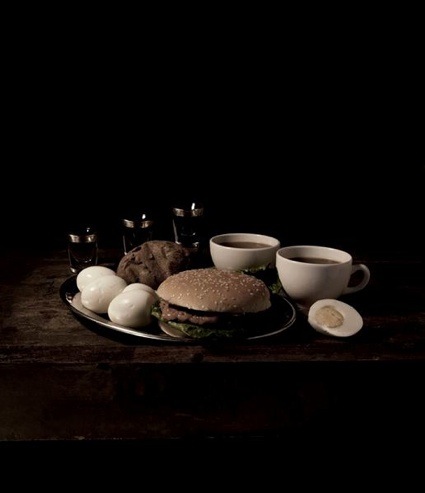 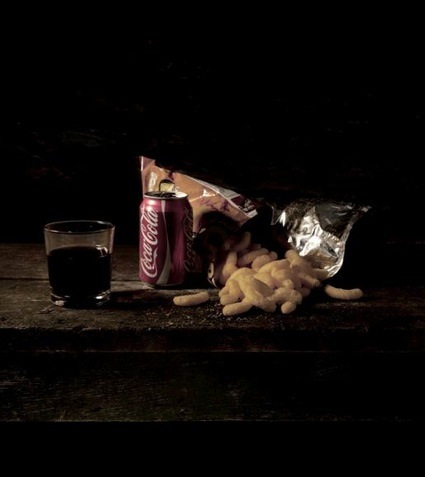 For more art takes on the same theme, check out the post The Last Meals of the Executed: A Selection of Projects in Photography and Painting. 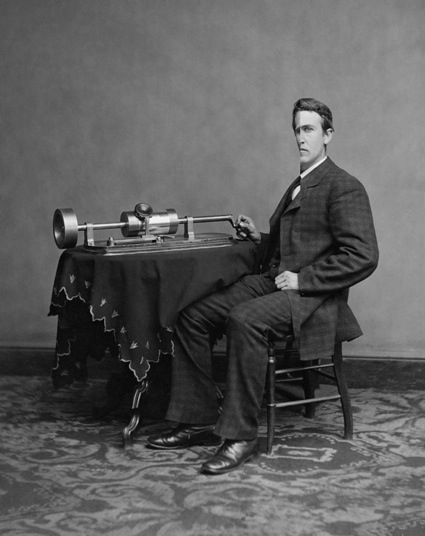 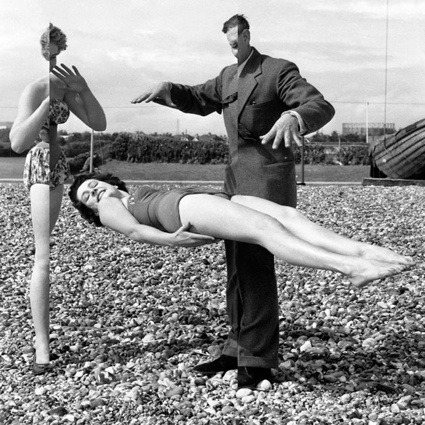 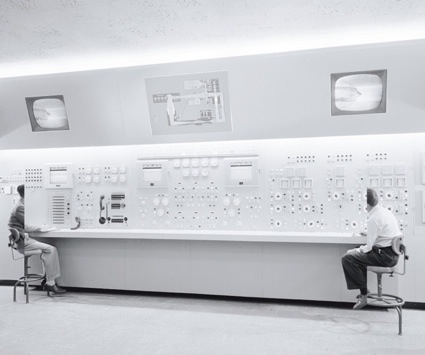 More gems along the way: 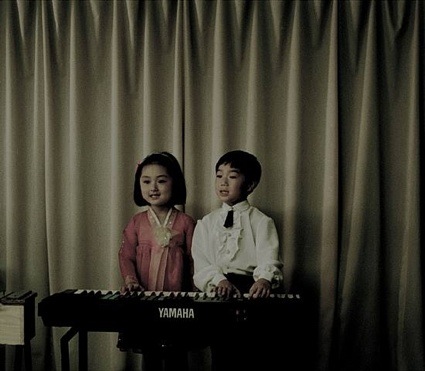 Back to celebrated photographers with Roger Ballen: 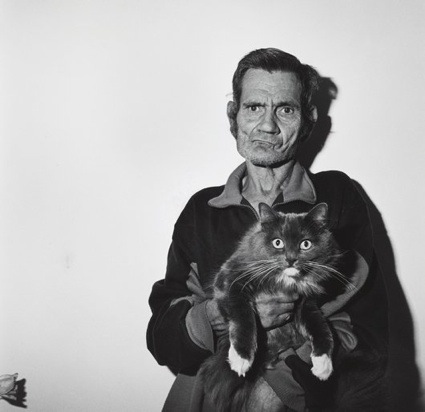 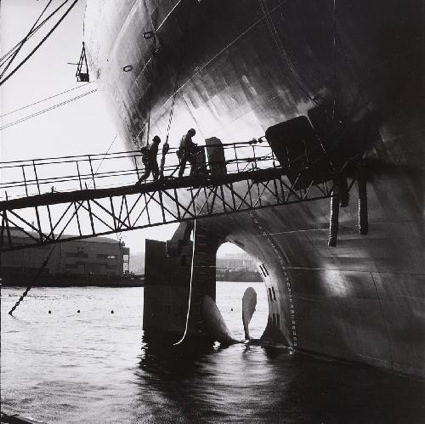 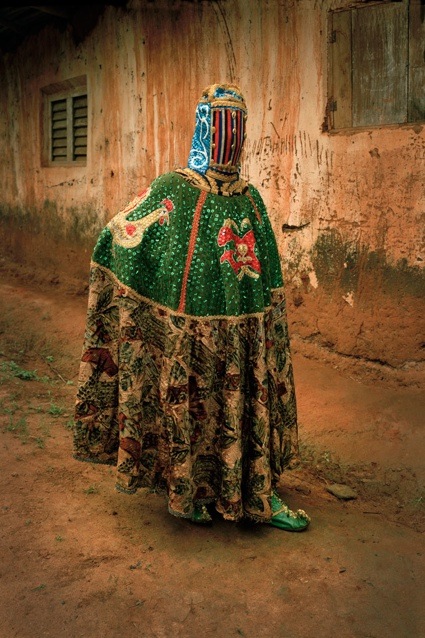 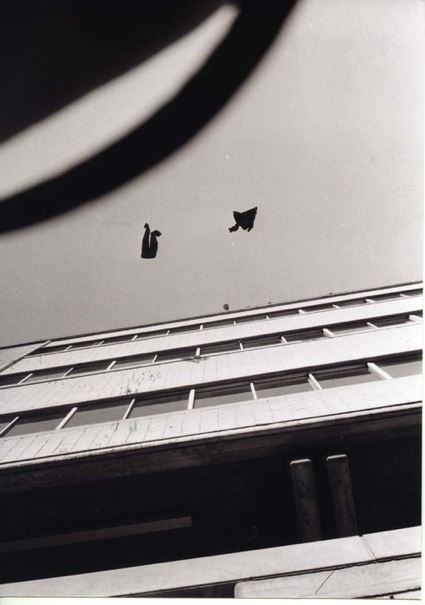 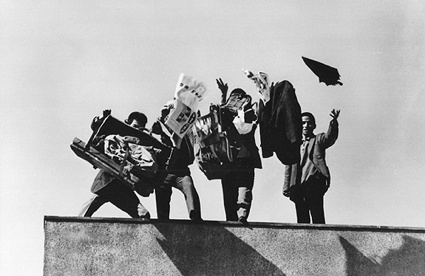 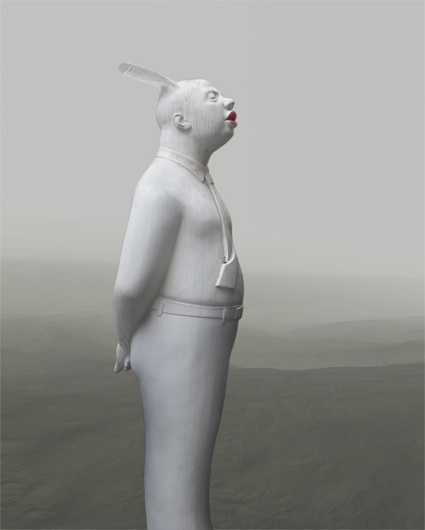 Chu Teppa Koy, Goddess of the Winter, the insight and the Hugs, 2012. At Diana Lowenstein Gallery

Previously: Art13, the art fair that took us by surprise.