Another semester, another online class with the School of Machines, Making & Make-Believe. After 2 editions of Art & Animals in the Age of CRISPR, Cloning and Cellular Agriculture and one of Art & Politics for Plants (which might get a second run in the future), I decided to turn into a 5-week class a talk that I gave back in the early days of the pandemic about the collapse of pretty much everything we (in the West) believed would last forever. 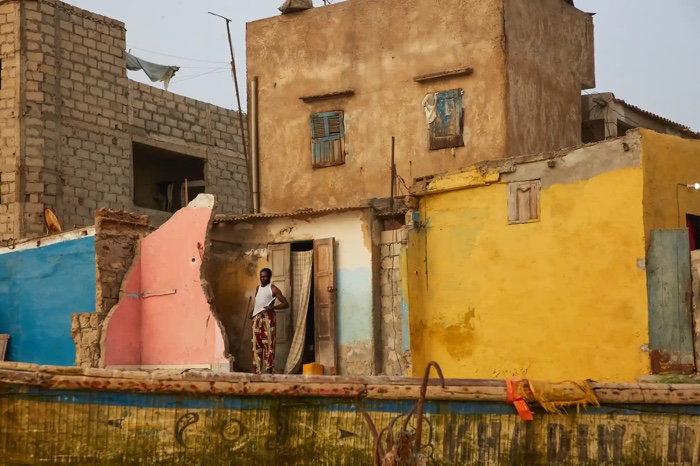 Nicky Quamina-Woo, As the Water Comes, 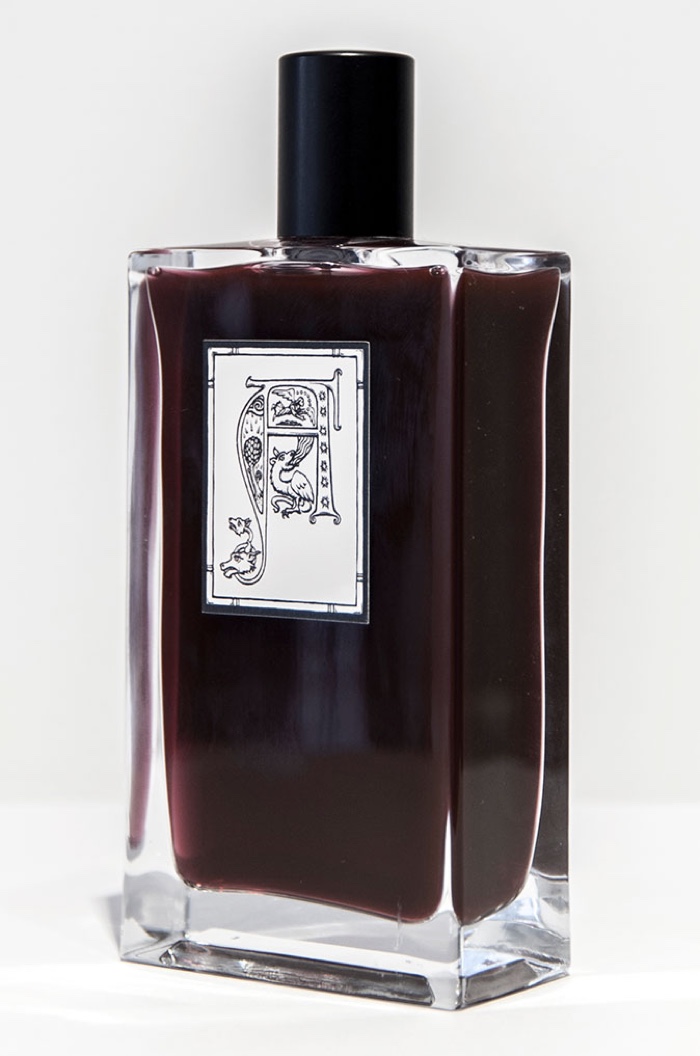 Sea level rise, civil unrests, the threat of super AI gone rogue, cyberwarfare, asteroids hitting the Earth, nuclear bomb, antibiotic resistance, etc. Every morning, news headlines seem to suggest that reality has imploded and that the end of the world is about to land on our own backyard.

An artistic toolkit for the apocalypse will explore how artists, designers and activists use biohacking, gaming, robotics, synthetic biology, photography and collaborative experiments to investigate existential threats, devise creative strategies for survival and explore humanity’s strange fascination for apocalyptic scenarios.

Each week, we will discuss the works of artists, designers and other creative minds who navigate apocalyptic and post-apocalyptic narratives or who simply acquaint themselves with surviving skills.

There will be space for questions and conversations. Hopefully, some of them will offer catharsis. 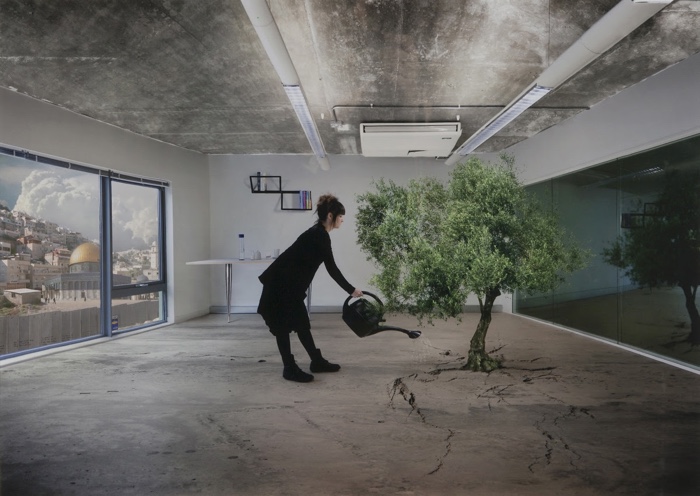 Week 1. Informal introductions, screening of short videos by artists describing a more or less dystopian and catastrophic future. After the group discussions, we’ll briefly explore the history of the representations of massive catastrophes in art.

Week 2. Fear is a powerful creator of conspiracy theories and other highly dramatic narratives. Fear is also a big market opportunity where it does not pay to be subtle. It is a lifestyle with its own aesthetics, language and market. Its own reality shows, expos and camps. It’s very tempting to dismiss survivalist communities as gangs of machos in search of an opportunity to parade their mettle. Doomsday preppers also reveal a wider cultural apprehension and a loss of faith in governments’ capability to take care of their own citizens.

The artists and designers whose works will be discussed in Week 2 investigate the impact of this culture of fear on society and experiment with surviving skills. 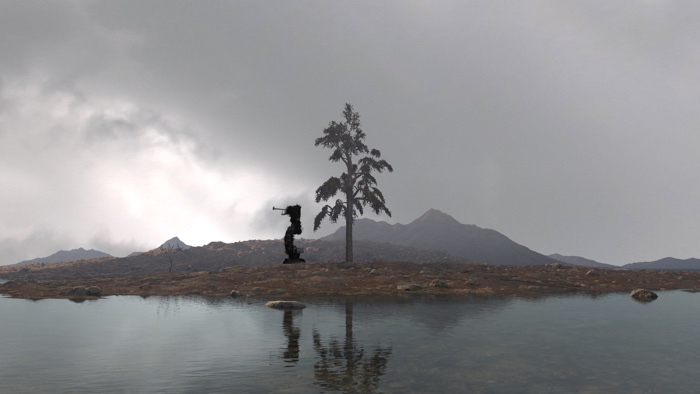 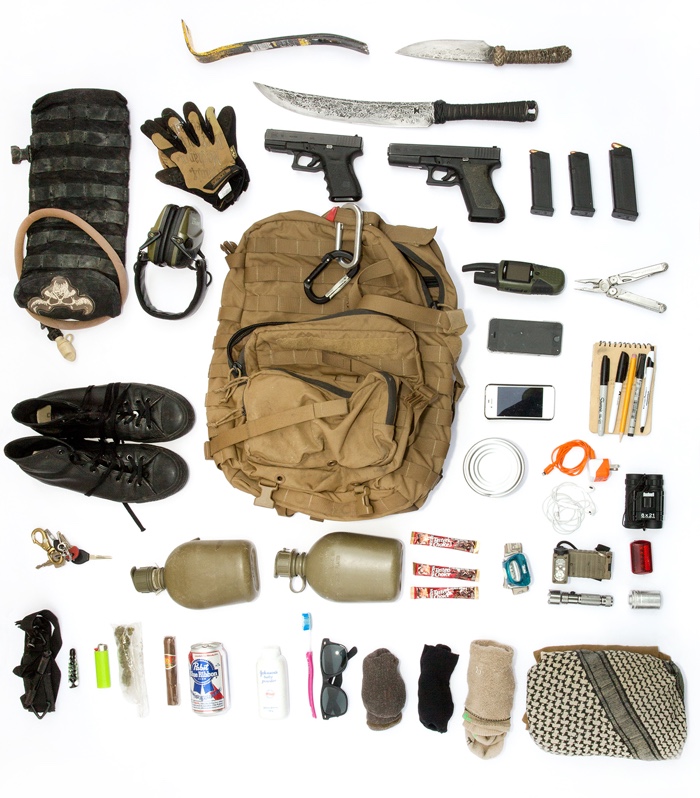 Week 3. While Week 2 asked the question “Can you buy resilience?”, this week will explore whether or not resilience and survival can be engineered. Silicon Valley and its disciplines across the world are devising plans to save the world from climate meltdown, human obsolescence and other impending calamities. Their technosolutionist approach is rooted in the assumption that technology is far more reliable than other people.

The artists whose works will be discussed in Week 3 explore the ambivalent role of innovation, dismantle some of its ideological blind spots and challenge turbo-engineered solutions to future threats.

Week 4. Asteroids mining, Moon bases, human settlement on Mars, orbital/suborbital/lunar space tourism, etc. Is the drive to create a galactic civilisation the new face of imperialism and human hubris? Or is it a reasonable alternative to a planet that might one day no longer be able to nurture us?

Some of the artists, architects and designers featured in Week 4 examine the possibility of genetically engineering humans who can survive on other celestial bodies, investigate the legal right to appropriate outer space resources and design spaceships that behave like living organisms.

Week 5. Collapsology, a movement born in France in the mid-2010s, postulates that the inevitable collapse of our “thermo-industrial” civilization will force us to do what we’ve always been doing throughout evolution: we will keep on being a social species, we will cooperate and build up local resilience.

The collapsologists study the collapse of our civilisation as scientifically as possible. Their thinking has met with many critics but they have the merits of boldly confronting the threats looming in the background of our daily existence.

Collapsologists are not the only ones who see hope in solidarity and imagination. The artworks and design projects presented during the final week will attempt to shape a world more perennial and more respectful of future generations. That world will probably be a bit uncomfortable, decidedly low-tech and a bit provincial but it will decidedly be more convivial.

As usual, there are many tempting classes in the School’s programme. Join us, it will be fun: 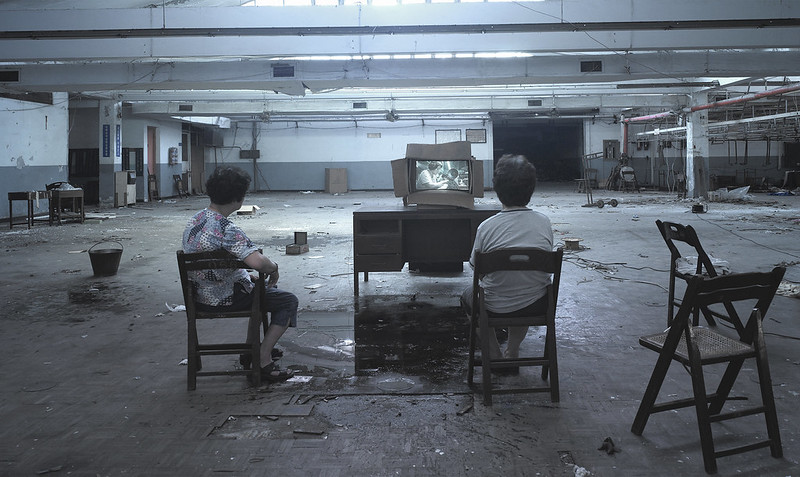 The school is offering a limited number of pay-what-you-can tickets to take part in this class. Preference given to women, POC, LGBTQ+ and persons from underrepresented communities who would otherwise be unable to attend.