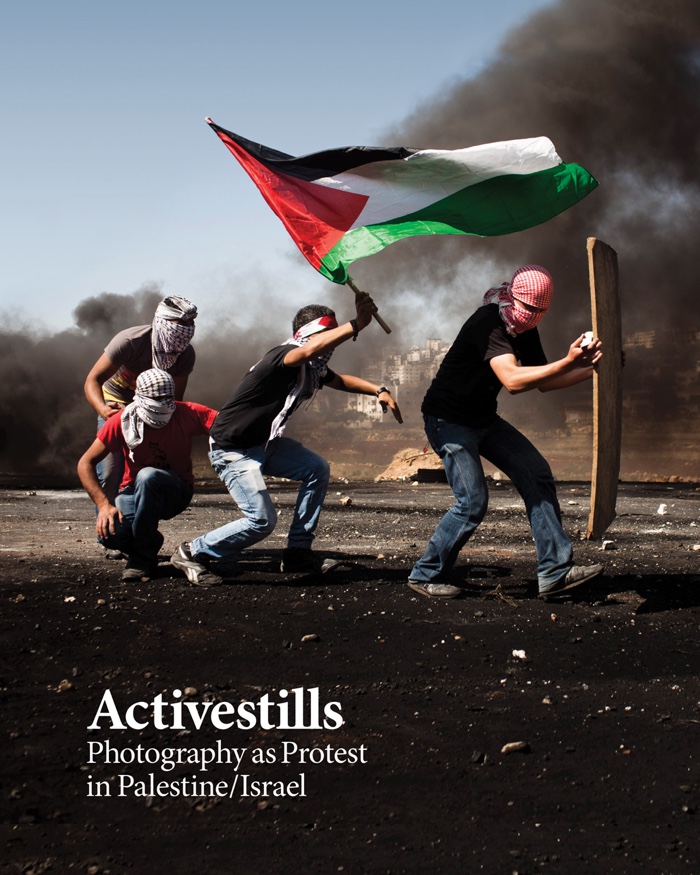 Publisher Pluto Press writes: In 2005, a group of photographers took a stand alongside the people of the small town of Bil’in, and documented their fight to stop the Israeli government building the infamous West Bank Barrier. Inspired by what they had seen in Bil’in, the group went on to form Activestills, a collective whose work has become vital in documenting the struggle against Israeli occupation and everyday life in extraordinary situations.

Combining striking full-colour photographs with essays and commentary, the book stands as both a major contribution to reportage on Israel/Palestine and a unique collection of visual art. 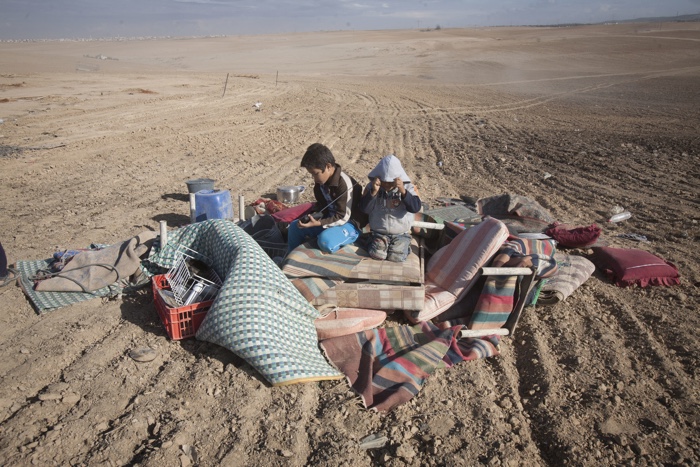 Children sit amidst their belongings after a demolition in al-Araqib village in the south of present-day Israel, October 2009. Credit: Activestills.org 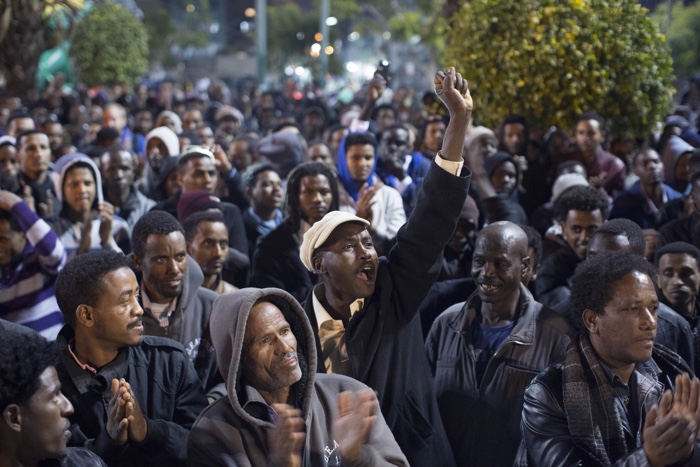 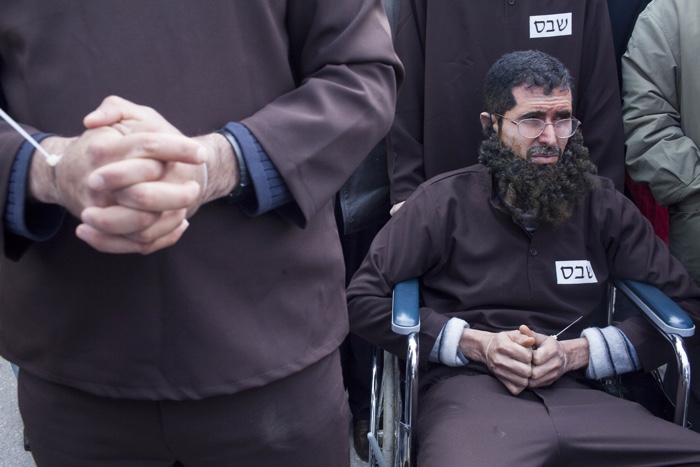 Demonstrators stage a solidarity action with Khader Adnan, who embarked on a lengthy hunger strike to protest his detention by Israel without charge or trial, in the West Bank village of Bilin, February 2012. Credit: Activestills.org

Activestills is a group of Israeli, Palestinian and international photographers who use their camera as a tool for social and political change. Unlike most photo reporters, the members of Activestills don’t see themselves as impartial and external witnesses but as part and parcel of the events they document. They don’t see their subjects as victims either, but as political agents who play an important role in the resistance against all forms of oppression.

Activestills dedicates an important portion of its coverage to the Israeli occupation and its two corollaries: the resistance against it and the violations of human rights carried out in broad day light. But the group also looks at injustices that happen within Israel: LGBTQ campaigns for equality, continuous discrimination against Arab citizens of Israel, migration and asylum seekers, resistance against privatization of natural resources, the ultra-Orthodox community’s resistance to compulsory military enlistment, etc.
They see connections and parallels between theses struggles. 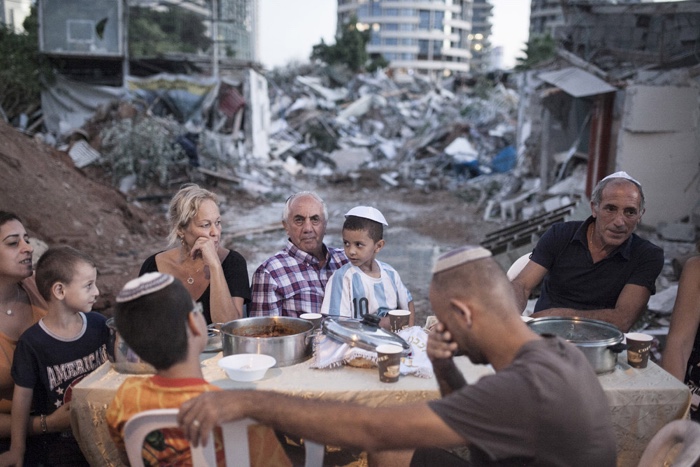 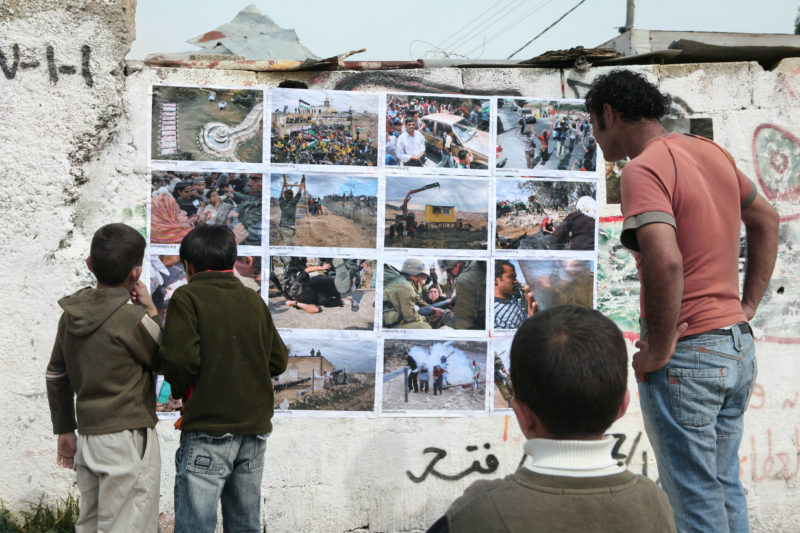 Another important focus of Activestills is that that they want their images and the social issues they address to be visible to everyone. The group not only collaborates with independent media but they also set up street exhibitions in the very spaces where the images have been taken, making them closer to an audience of people who are directly affected by the situations documented. The street shows also find their way to Israel. Although the audience there might sometimes be less willing to engage with some of the struggles that the photos uncover.

I’ve been admiring the work of the photo collective for years. Activestills. Photography as Protest in Palestine/Israel is a relentlessly interesting book that analyses the group’s practices of intervention and visualization of struggles and explores their unique identity within the field of photo reporting. As you can expect, the book is splendidly illustrated with images of the collective’s work but it also contains essays, conversations with and texts by activists and by photographers who further illuminate and contextualize the work of Activestills, the way it challenges paradigms of news consumption and embeds solidarity into each of its actions. 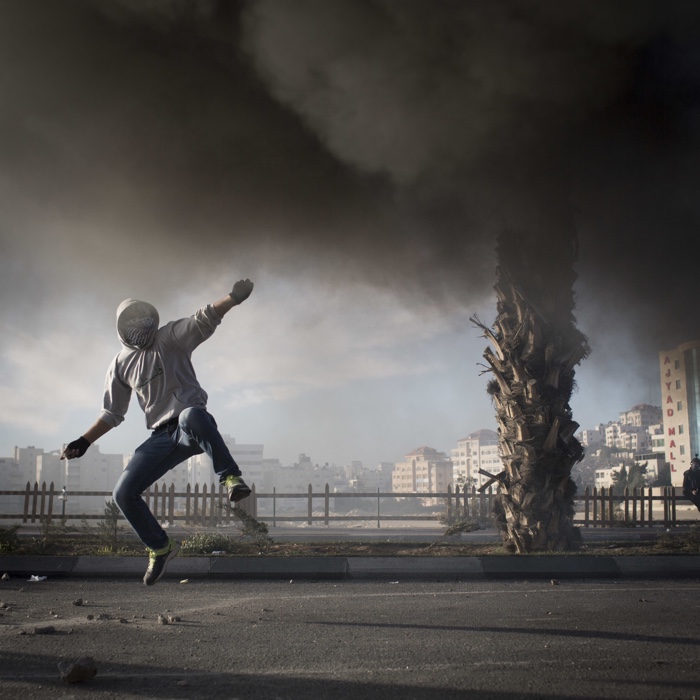 A protester during confrontations with Israeli forces north of the West Bank city of Ramallah, near the Beit El settlement, November 2015. Credit: Activestills.org 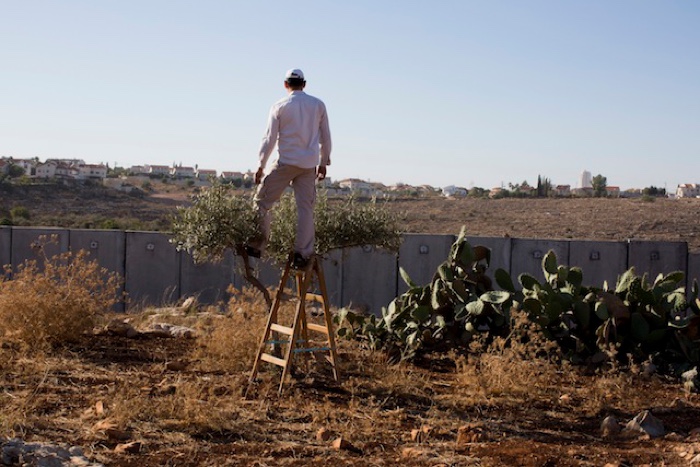 Palestinian farmer and activist Muhammad Amira climbs a ladder next to the separation wall to watch over Israeli soldiers arriving to open the agricultural gate in his village, Ni’lin, in the West Bank. After the building of the wall in Ni’lin, many farmers were separated from their agricultural land. In order to work on their land, they must apply for wall-crossing permits from the Israeli army. Credit: Activestills.org 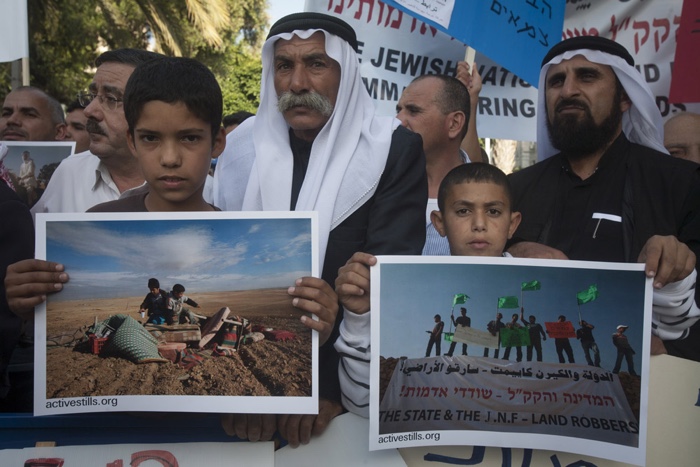 Residents of the ‘unrecognized’ village of Al-Araqib hold Activestills photos documenting their struggle during a protest against the demolition of their homes, 2010. Israeli authorities have since demolished the village over 100 times. Credit: Activestills.org 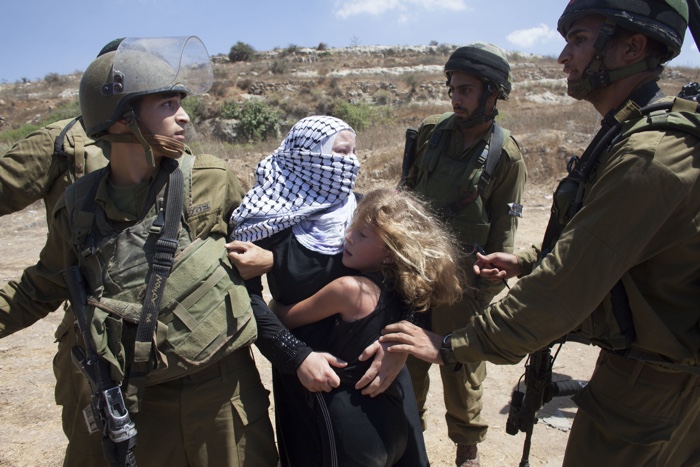 In the West Bank village of Nabi Saleh, Israeli soldiers arrest Nariman Tamimi, a photographer herself, as her 8-year-old daughter, Ahed, tries to free her during a protest against the occupation in August 2012. Credit: Activestills.org 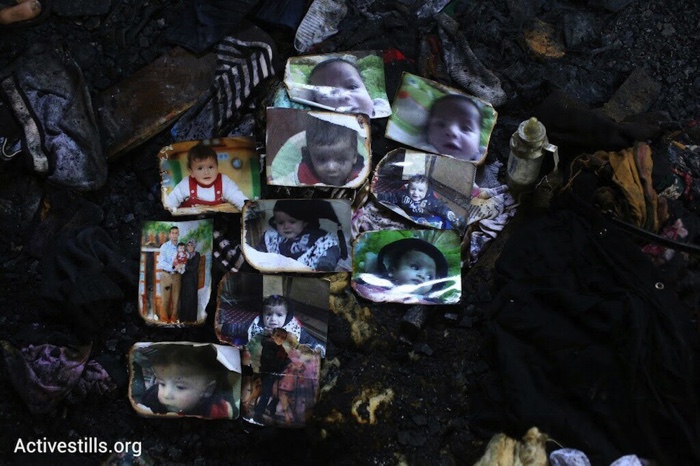 Photographs of Ali Saad Dawabsha, the Palestinian baby in an overnight arson attack, are laid out on the floor of his family home, Douma, West Bank, July 31, 2015. Credit: Activestills.org 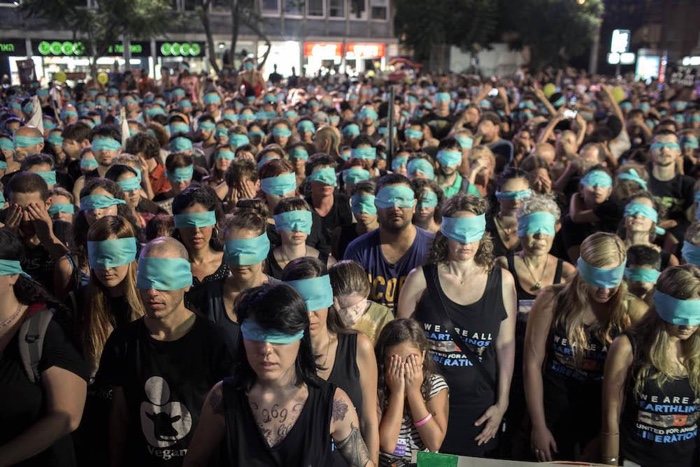 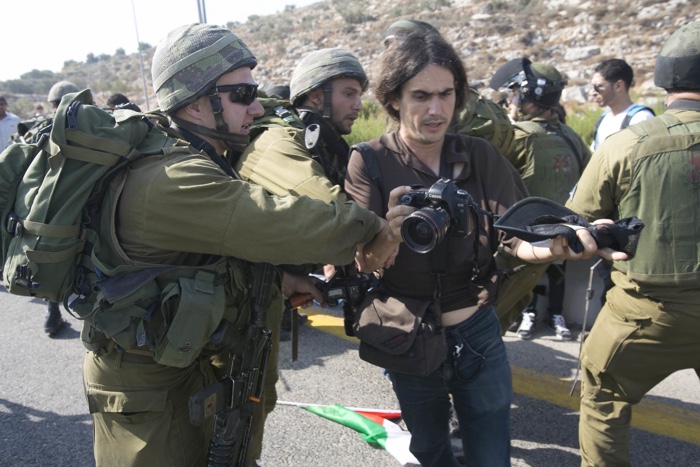