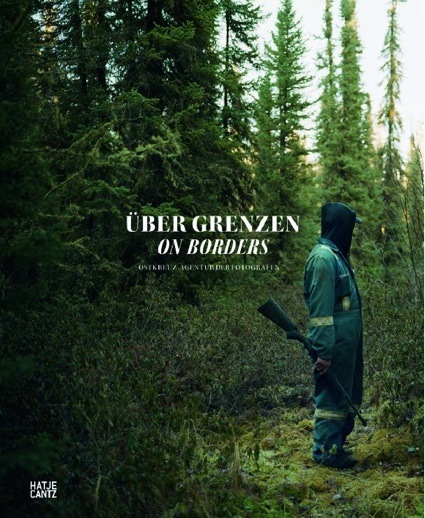 Publisher Hatje Cantz writes: They offer protection, lead to war, limit freedom, or make it possible; they have always been there and they will continue to exist: borders. Hardly anything else is as socially ambivalent, as timeless, and simultaneously as extremely relevant. The Ostkreuz agency was founded when what was probably the most important border in the history of Germany–the Berlin Wall–disappeared. Two decades later, the agency’s photographers set out on a search for today’s frontiers. Their pictures tell of discovering a state identity in South Sudan; they portray groups of indigenous peoples battling for their land in Canada and gay people in Palestine seeking exile in the enemy country of Israel. The focus is always on people: how do boundaries influence their everyday lives, and how do they shape their lives along those that surround them? 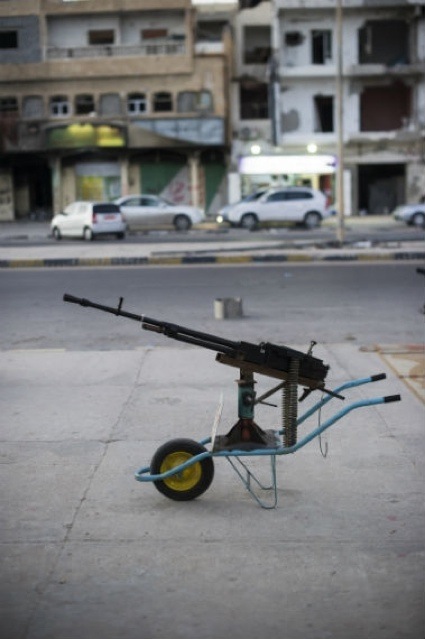 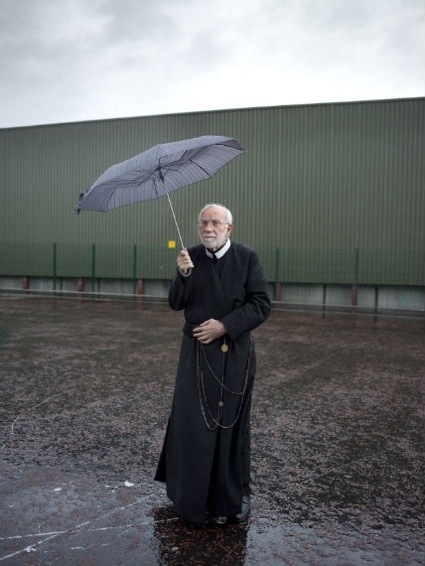 This book is about conflicts, misunderstandings, distrust, isolation, greed, fear, privileges and control. Über Grenzen. On Borders contains the kind of images you see in newspapers and press photo exhibitions. This time however they come with the personal story of the photographer: the doubts, the dangers encountered (one of them was kidnapped on the job), the challenges, the disappointments. I like the way photographers write. Whether they do it in the form of a diary or of a more traditional reportage article, whether they attempt to stay neutral or cannot hide their involvement in the issue they are covering, photographers are factual, informative, and efficient. As someone whose job consists mostly in writing, i can only feel envy. I should have undertaken a formation in photography instead of philology (what was i thinking the day i enrolled in philologie classique?)

As the description suggests, Über Grenzen. On Borders takes you all around the world. The stories which are closer from home are obviously the ones that hurt the most: the extreme lengths the European Union goes to in order to keep at bay anyone who doesn’t have the right passport; the communities, such as the Roma, who are vilified and driven out of their houses.

Here are some of photo reports presented in the book:

In A State Emerges, Espen Eichhöfer documents the first steps of a new nation: South Sudan. Houses might be ramshackle, government buildings might be hosted by temporary structures but the government and citizens rest their hopes on oil. About eighty percent of the oil deposits in all of Sudan are in their territory. 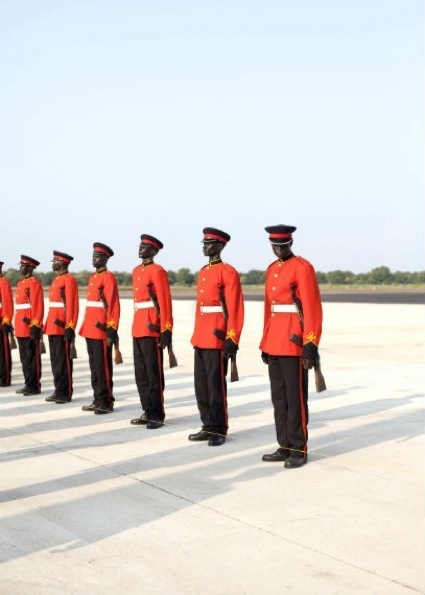 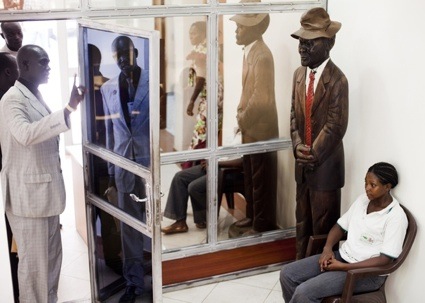 The Green Line looks at the Republic of Cyprus which, officially, is still undivided. Since the invasion by Turkish troops in 1974, however, the government only controls two-thirds of the national territory. The United Nations has guarded a buffer zone for almost forty years along the old ceasefire line. It runs right through the capital city. 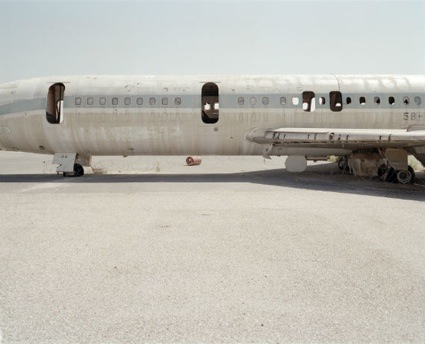 Lefkosia Airport, Nicosia, Nicosia’s former international airport lies in the middle of the buffer zone and has been abandoned. A Cyprus Airways Hawker Siddeley Trident (ID 5B-DAB) still stands on the run way; it could not escape the fighting, was riddled with bullets, and later stripped, 2012, Cypress © / Ostkreuz / LUZphoto 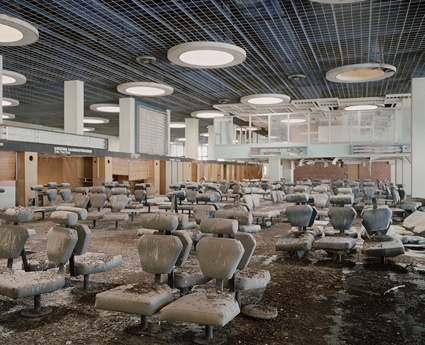 Heinrich Völkel, UN #UN Buffer Zone, Lefkosia Airport, Nicosia, Waiting room at the deserted Lefkosia International Airport. During the Cypress conflict the airport lay between the two fronts and the UN declared it a protected zone. It has been closed ever since, 2012 © Heinrich Völkel / OSTKREUZ 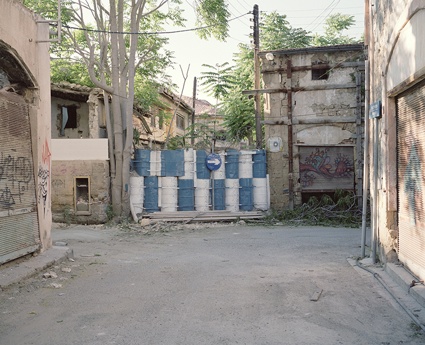 Cypress (South), Barricade in the Greek national colors at the entrance to the buffer zone in the old city of Nicosia, 2012, Cypress © / Ostkreuz / LUZphoto

Members of the Lubicon Cree (in today’s Canada) have never surrendered and relinquished their territory. But oil and gas development on or near their land is threatening their way of life, their culture, and their health. 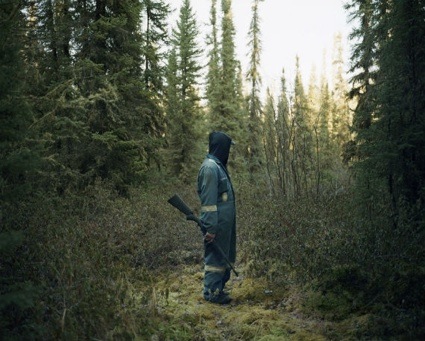 Twenty-two years after the fall of the Berlin Wall Ute and Werner Mahler drove along the old border that used to separate East German citizens from the West: a strip of land almost 1400 kilometers long running from the Baltic in the Harz to the foothills of the Thuringian Forest, in Saxony. 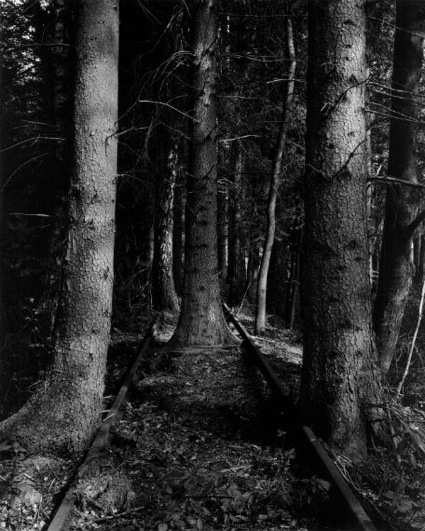 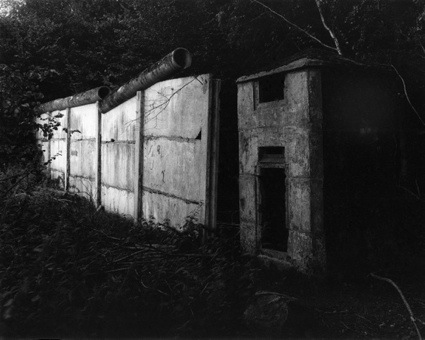 Most illegal immigrants enter the European Union via the route that goes from Turkey to Greece. And the instruments put forward to keep them out are getting increasingly sophisticated. Mostly through the Frontex Agency, a EU border patrol that upgrades technology along the edges of Europe. In the future, they plan to use robots and drones. 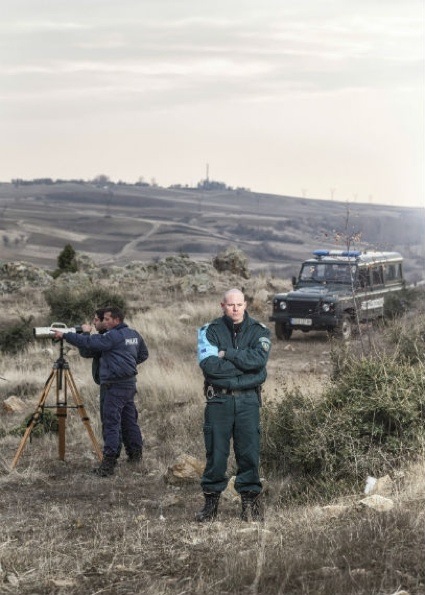 A four-kilometer-wide strip has separated North and South Korea since 1953. Soldiers there are still on alert, and every once in a while a shot is fired. Nevertheless, the South Korean tourist office still lures tourists to the last existing border left over from the Cold War, which was a prohibited zone for a long time. 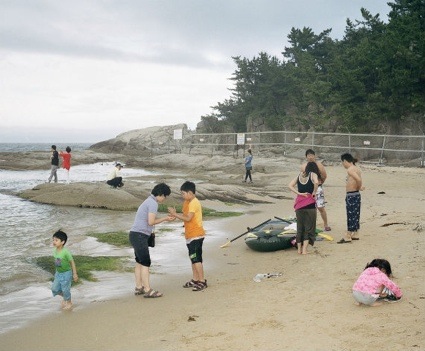 In Prato (Tuscany), the “pronto moda” industry churns out cheap clothes that imitate current trends. They are made by Chinese residents (many of whom entered the country illegally) who produce clothing “made in Italy,” under the worst working conditions. 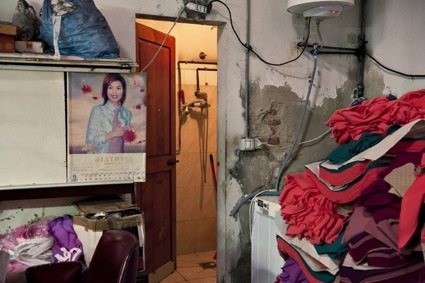 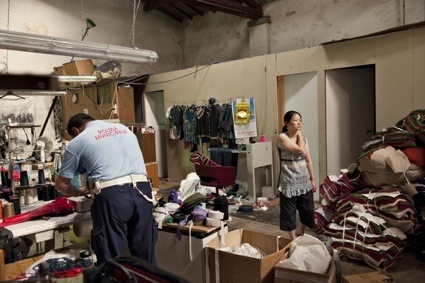 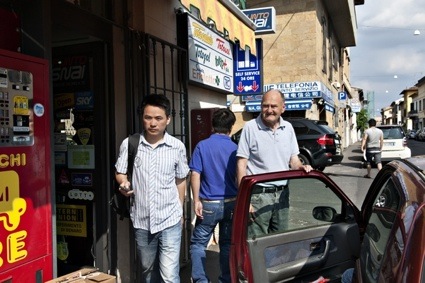 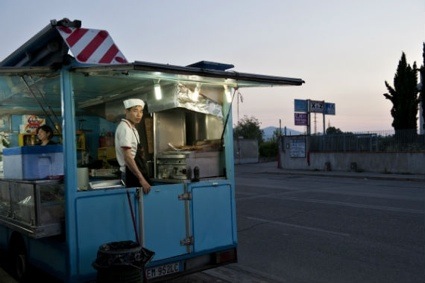 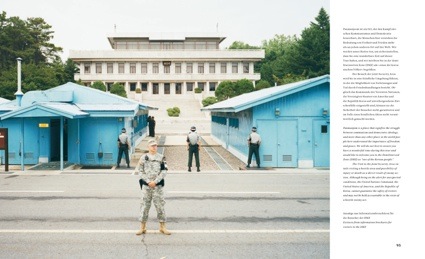 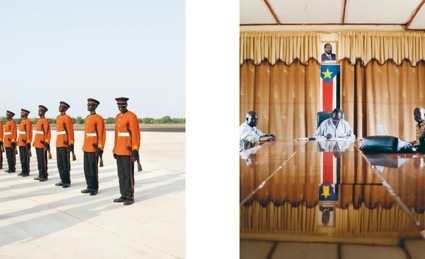 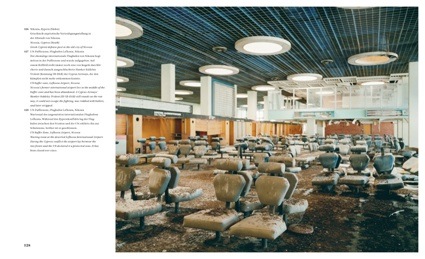 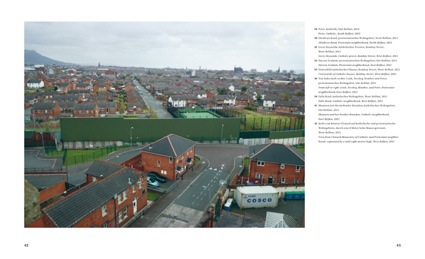 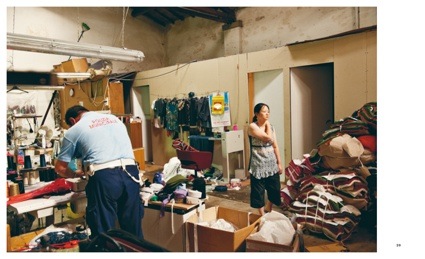