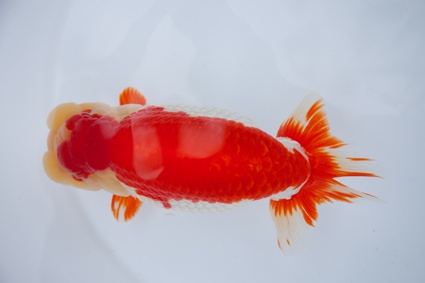 A couple of weeks ago, i took the bus with the Arts Catalyst in the direction of Southampton to see Transformism, an exhibition and symposium that explore the new forms and systems of life that men have devised in the past and even more dramatically in present days, using the latest advances in science and technology.

The exhibition space is occupied by 2 new pieces commissioned by the Arts Catalyst to Melanie Jackson and Revital Cohen. The works investigate with radically different results how cultural archetypes and ideas interweave with science and technology to create new shapes, visual forms and structures. 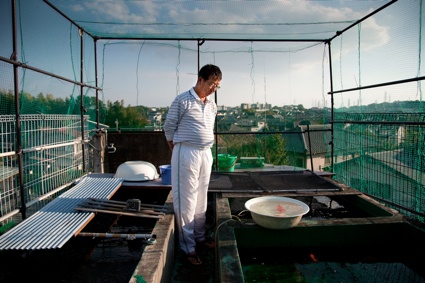 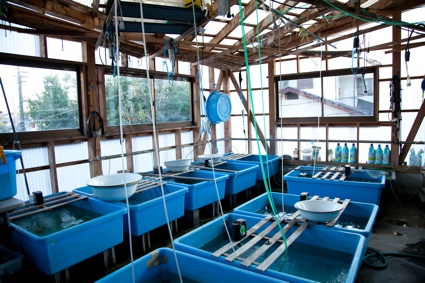 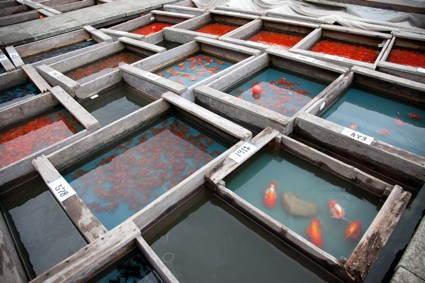 The most moving work in the show is Kingyo Kingdom which continues Revital Cohen’s research into animal design and more explicitly the reasons why some animals are regarded by men as being more of an object or a ‘living product’ than a pet. Two years ago, Revital looked at the SERT Knock-out rat, a laboratory rat genetically designed to be constantly depressed. This new work investigates the culture surrounding the Ranchu fish, an exotic goldfish developed over centuries in Japan to present strict aesthetic criteria. Bred with meticulous attention as if they were Bonsai, the fish are designed to be viewed from above. For that reason, they were cultured to have kimono-like tails and no dorsal fins. Any fish that does not correspond to the strict aesthetic criteria (the vast majority of the fish) are simply thrown away.

The project questions the definitions used to indicate living creatures. Does one denominate a manipulated organism as an object, product, animal or pet? What consequences does this entail for our feelings and behaviours?

The documentary Kingyo Kingdom shows the first stage of the research, it depicts the economy, ceremonials and culture that turn Japanese goldfish into ornamental and prized objects. The most striking images (at least for me) show goldfish being bagged, packed and sent away to be shipped and sold. 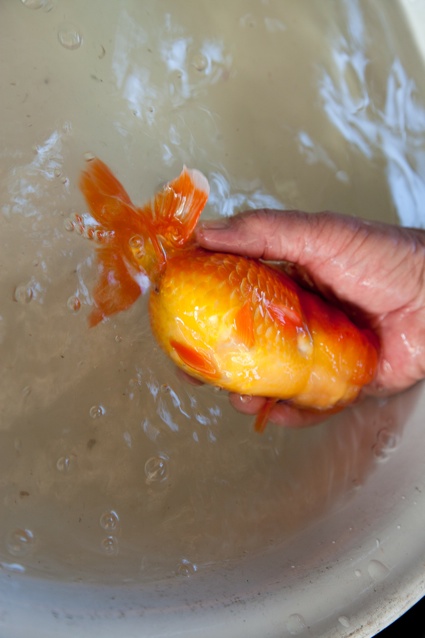 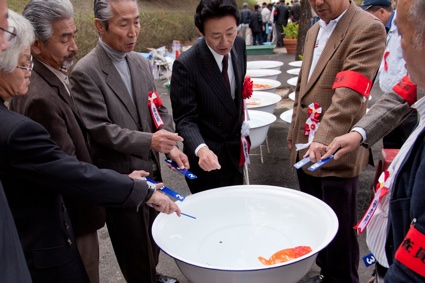 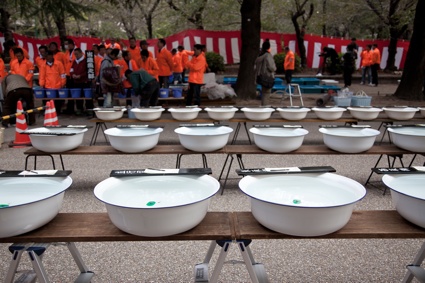 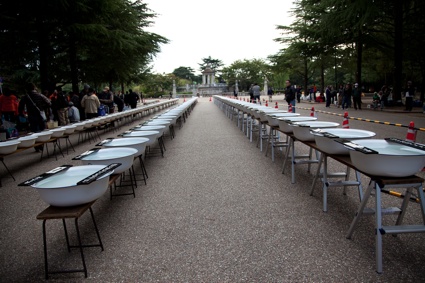 The other work in the exhibition is Urpflanze (Part 2), part of Melanie Jackson‘s investigation into mutability and transformation that takes its lead from Goethe’s concept of an imaginary primal plant, the Urpflanze, that contained coiled up within it the potential to unfurl all possible future forms.

The Crafting Life – Materiality, Science and Technology symposium accompanied the opening of the exhibition. And hurray! the talks have been uploaded on vimeo.

The first speaker was social scientist Dr Emma Roe whose research explores ‘how things become food.’ You’ll never look at a piece of pork in your plate the same way after you’ve heard what her talk.

Prof Susanne Kuechler gave a brilliant brilliant talk about immanence, societies living in the Pacific, textures of the landscape and other topics i don’t usually get to hear about.

Finally, Prof Raymond Oliver talked about materials that become intelligent and damn! that went fast and furious. I was particularly surprised by the slide that brings side by side the year in which a new technology was conceived and the year in which it was effectively realized.

The exhibition is at John Hansard Gallery, University of Southampton until 9 March 2013.

Related stories: The seratonin knock-out rat, Life Support – Could animals be transformed into medical devices? and How to design an Elvis mouse.