Speculative Everything. Design, Fiction, and Social Dreaming, by Anthony Dunne and Fiona Raby.

Publisher MIT Press writes: Today designers often focus on making technology easy to use, sexy, and consumable. In Speculative Everything, Anthony Dunne and Fiona Raby propose a kind of design that is used as a tool to create not only things but ideas. For them, design is a means of speculating about how things could be–to imagine possible futures. This is not the usual sort of predicting or forecasting, spotting trends and extrapolating; these kinds of predictions have been proven wrong, again and again. Instead, Dunne and Raby pose “what if” questions that are intended to open debate and discussion about the kind of future people want (and do not want).

Speculative Everything offers a tour through an emerging cultural landscape of design ideas, ideals, and approaches. Dunne and Raby cite examples from their own design and teaching and from other projects from fine art, design, architecture, cinema, and photography. They also draw on futurology, political theory, the philosophy of technology, and literary fiction. They show us, for example, ideas for a solar kitchen restaurant; a flypaper robotic clock; a menstruation machine; a cloud-seeding truck; a phantom-limb sensation recorder; and devices for food foraging that use the tools of synthetic biology. Dunne and Raby contend that if we speculate more–about everything–reality will become more malleable. The ideas freed by speculative design increase the odds of achieving desirable futures. 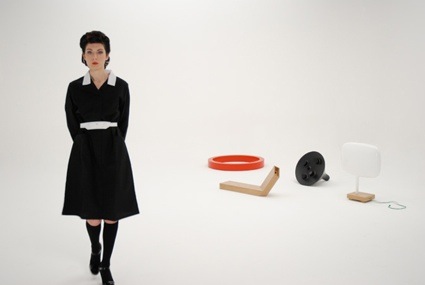 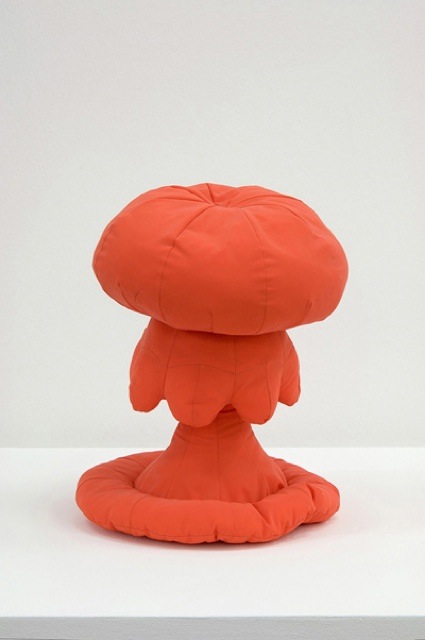 A book that champions the power of ideas is always a great addition to anyone’s library. And because my lack of enthusiasm for design is fairly well documented, i’m going to be cynical and add that a book that calls for more ideology and values in design is a rare find indeed.

In Speculative Everything, Dunne and Raby ask whether it is possible for design to operate outside of the market place while at the same time acknowledging that we live in a consumer society. Once the focus of design is not on selling a product, can it act as a catalyst to connect, debate and speculate? And more importantly, can it turn us into more discernible consumers?

You probably already know how the formula works: the two designers create objects, photos, texts and insert them into scenarios that are neither too realistic nor too outrageously disconnected from the world as we know it already. They don’t package the work in a complete narrative either. Instead, they sketch a skeletal structure that leaves enough space for the public to be puzzled, fill in the gaps and attempt to answer the many questions that lie at the core of the work that Raby and Dunne submit to their attention.

If you’ve ever asked yourself perfectly sensible questions such as “What is speculative design?” “Is it the same as critical design?” “Is this another name for fiction design?” “Why don’t they call that art?” or just “What’s the point?”, then you’ll probably find satisfying answers in this book. And because by now Dunne and Raby are used to communicating with scientists, artists, fellow designers, as well as the broad public, they answer these questions in a clear, efficient and very enjoyable way.

Speculative Everything neatly and quietly dispels the myths, misunderstandings and simplifications surrounding speculative design. Of course, there will always be people who dismiss Dunne and Raby’s work for being too arty, and, well, too speculative to be strictly design but if some of them ever read the book, i’m quite convinced that they will at least agree on the fact that its authors ask some valid questions and more importantly perhaps articulate them in an intelligent, compelling way. 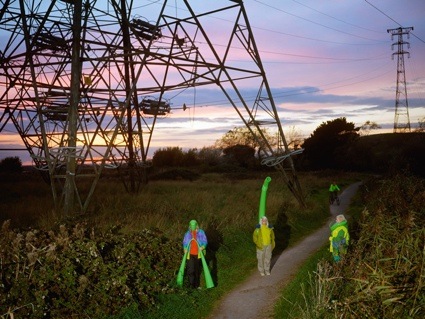 Dunne & Raby, Between Reality and the Impossible, 2010

Dunne & Raby, Between Reality and the Impossible, 2010

I often find design to be too insular but in their book, Raby and Dunne look beyond design and survey the works that operate in the same speculative area. These works belong to all creative disciplines under the sun: art, architecture, film, manga, cinema, literature, science, art, ethics, politics, etc. And it’s quite a joy to read about works as different as Charlie Brooker’s Black Mirror tv series and Luigi Colani’s shark-shaped plane. I couldn’t resist listing some of these works below: 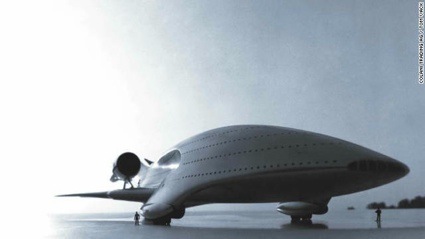 Luigi Colani‘s aircraft from 1977 is based on the shape of the Megalodon shark. It has four flight decks and swing-wings at the rear. Each flight deck can seat up to 1,000 passengers 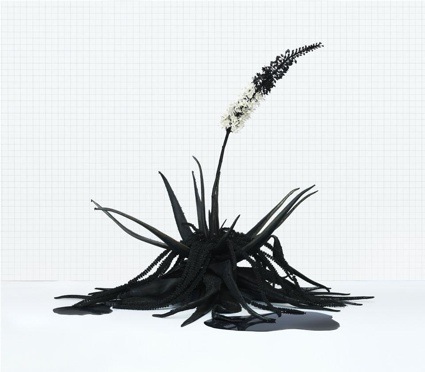 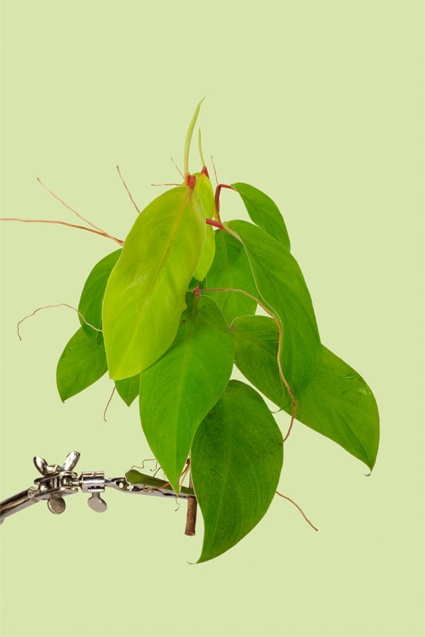 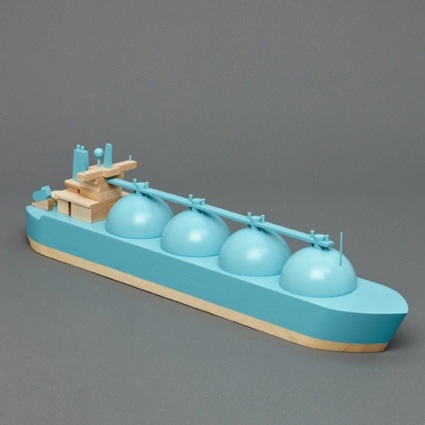 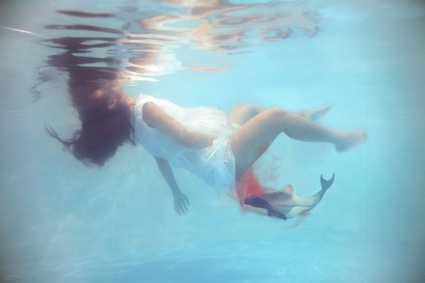 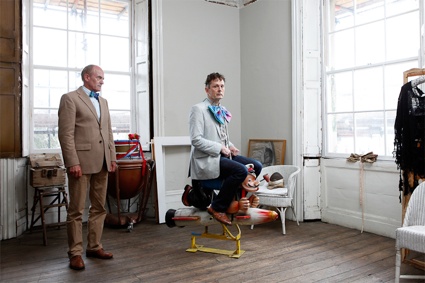 P.s. Favourite quote from the book is “Designers today are expert fictioneers in denial” (p.88)

Previously:
Between Reality and the Impossible,
United Micro Kingdoms.