While in Geneva for the Mapping festival a few days ago, i visited Prison at the International Red Cross and Red Crescent Museum. The promise of the exhibition is bold: explain to us that incarceration is our shared responsibility and that “We too are the punishers”.

The show looks at incarceration from various perspectives: the many roles of guards, the characteristics of healthcare inside prisons, social reintegration, the inhumanity of isolation cells, the high rates of suicide but also inmates inventiveness when it comes to escape, cook and resist restrictions.

Devoid of any judgement and stereotypes, Prison helps visitors reflect on the possible alternatives to an institution that clearly doesn’t work.

Instead of a proper review, i’ll leave you with an injunction (“Don’t miss it if you’re around Geneva this Spring!”), many photos and a couple of comments beneath some of them: 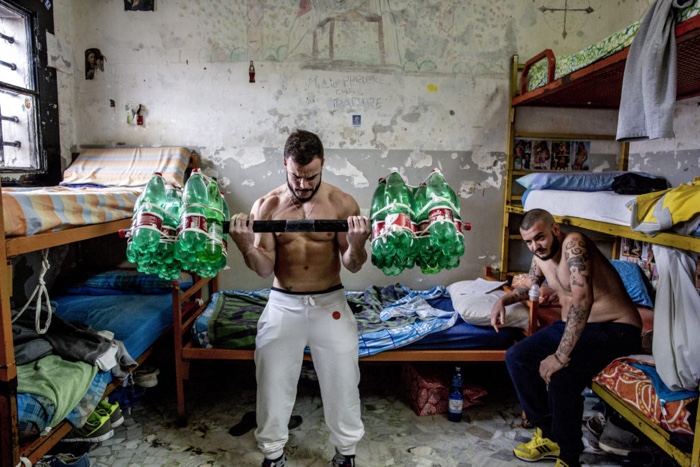 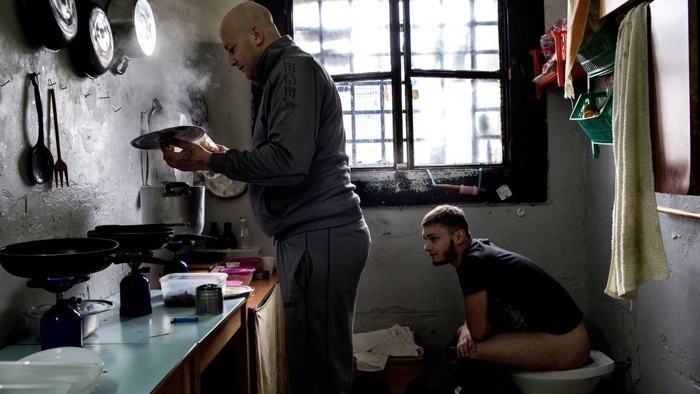 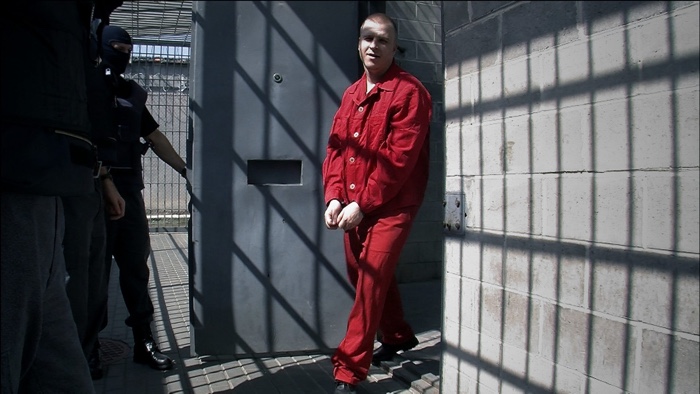 The “Bad Boy” of this documentary is a rather amiable and frustrated 28-year-old Polish bank robber named Damian, who had been living in solitary confinement for two years when the documentary was shot. He has no privacy, no human contact other than with his guards but still maintains a certain sense of humour. Damian lives the same day over and over again under the scrutiny of the CCTV camera and with only bad tv shows to distract him from the soul-crushing routine. 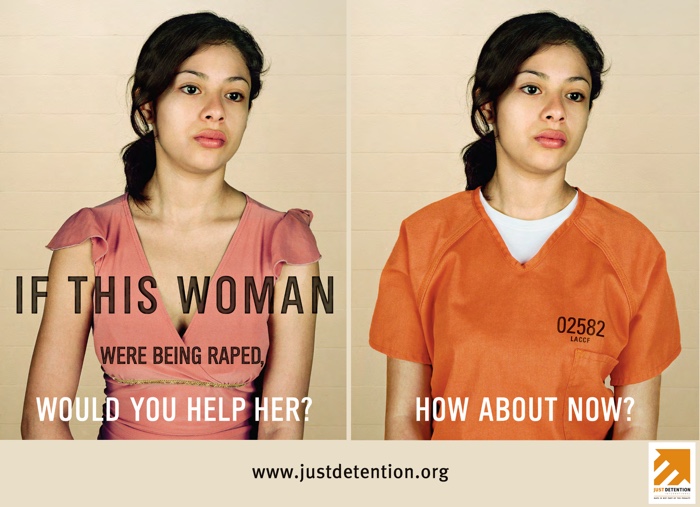 In 2005, Just Detention launched a campaign calling for greater protection of the victims of sexual violence inside prison – whether inflicted by fellow inmates or prison staff. 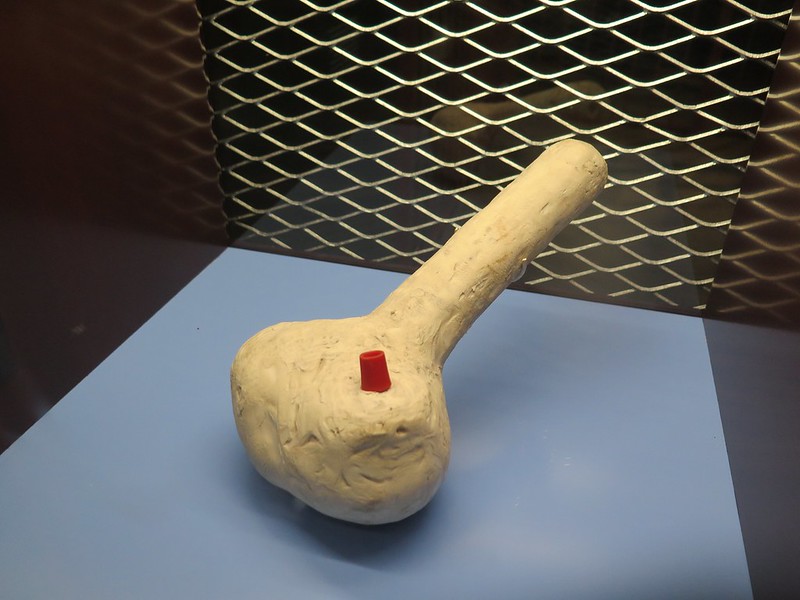 This artificial penis was made by female prisoners in the GDR for purposes of self-gratification but also to smuggle in sperm from the outside and get pregnant by artificial means, hoping to benefit from the suspended prison term to which pregnant women are entitled under provisions of the Penal Code. 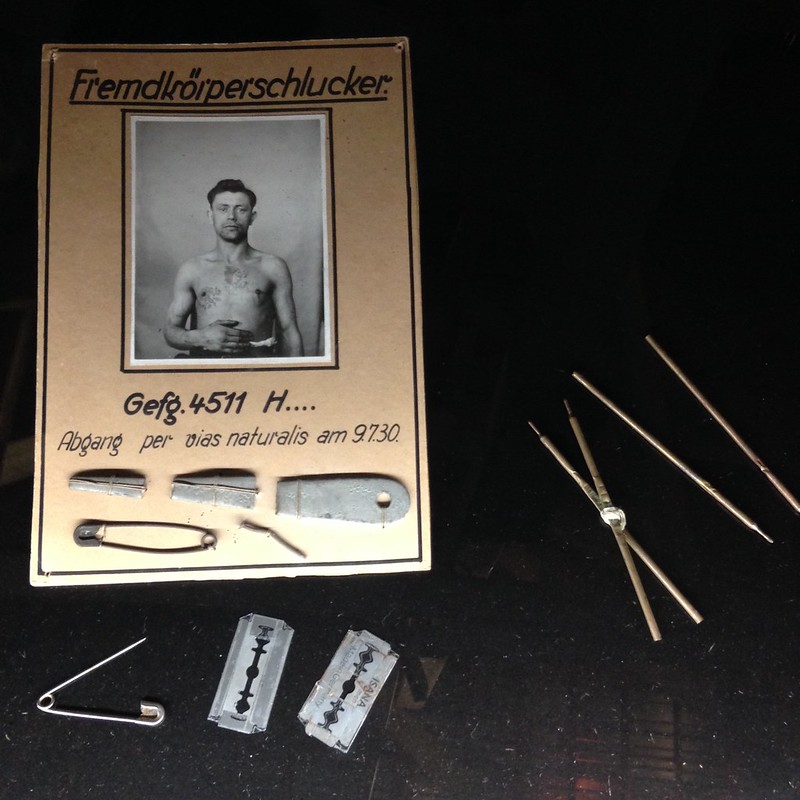 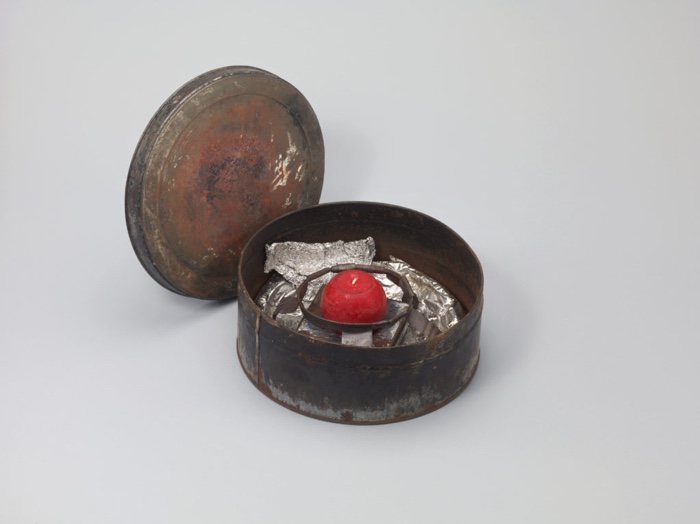 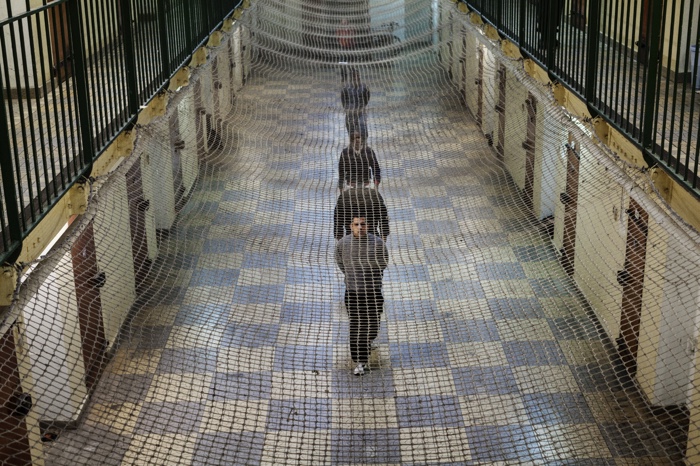 Grégoire Korganow, Setting off for a Stroll, 2012, France 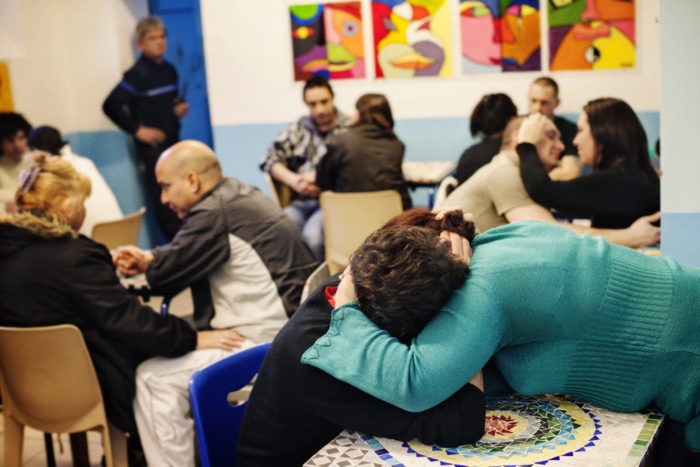 “Away from public view, prisons are the stuff of fantasy, but there’s nothing spectacular about the reality I experienced there,” writes Grégoire Korganow in the intro to his Prisons series. “What really turns the ordinary into a nightmare and creates the hell of incarceration are the multiple and repeated acts of degrading treatment: demeaning rules, solitude, promiscuity, insalubrity, idleness, absence of prospect, discomfort… In addition, there is violence, which is perpetrated in shady corners and the exercise yard.” 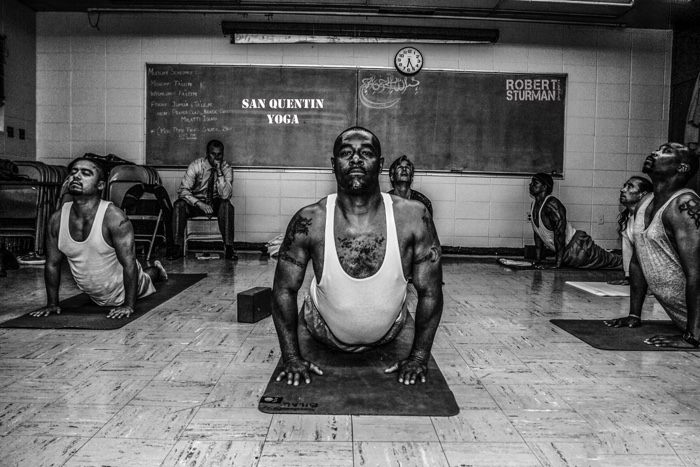 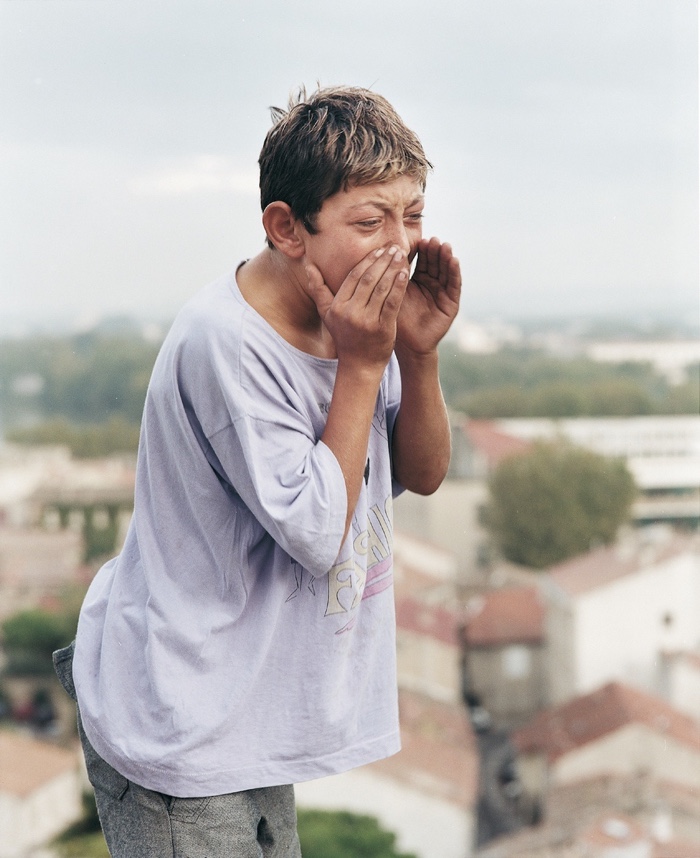 Les Hurleurs portrays people screaming to communicate at a distance messages to their relatives held in prisons. 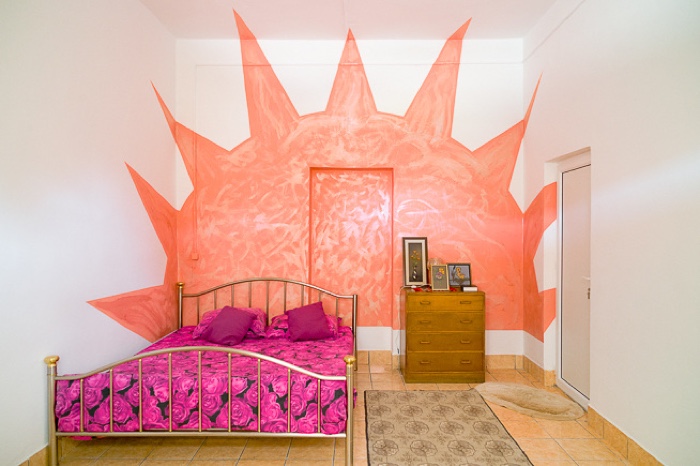 Since the entry of Romania into the European Union in January 2007 and a reform of the prison system, married detainees are allowed to meet their spouse in private and for two hours every two months. The place dedicated to these visits is the Camera Intima. 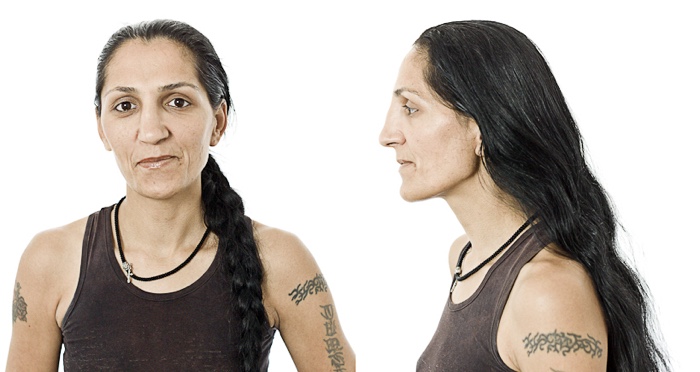 “Girlboys are women who, during prison detention, assume a male identity,” photographer Cosmin Bumbut explains. “They have “wives” who tidy up, do the laundry and wash the dishes. Girlboys protect them, fulfill their emotional need and offer them sexual pleasure. They have men nicknames, cut their hair short and wear masculine clothes, clench their fists and demand respect. Some of them have children at home and they do this only while they are imprisoned. Other, continue their relationships after they are released. Most of them are old offenders. Almost all have suffered sexual abuse.” 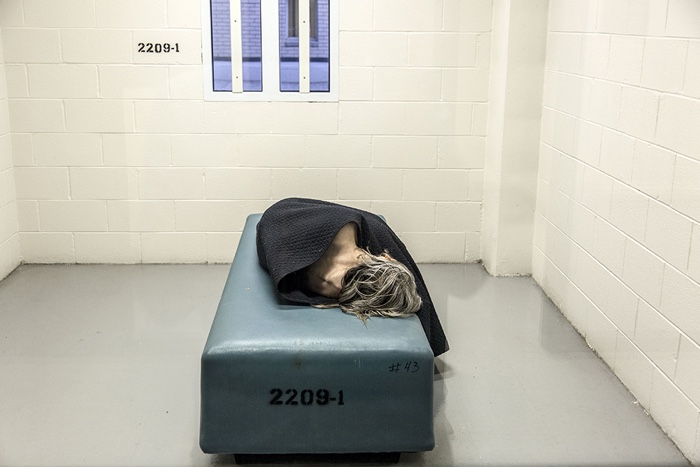 Lili Kobielski photographed Cook County Jail in Chicago where more than a third of the inmates suffer from mental illness. Over time, it has become one of the largest, if not the largest, mental health care provider in the United States. Yet, the lack of financial and human resources means that often no adequate care can be provided. 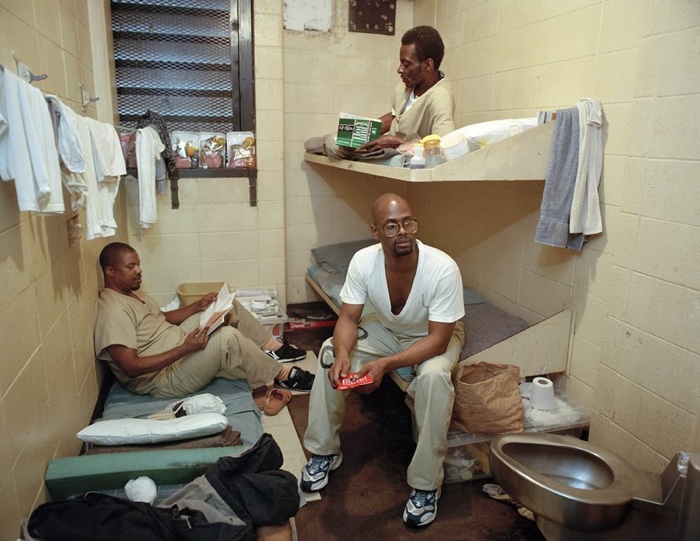 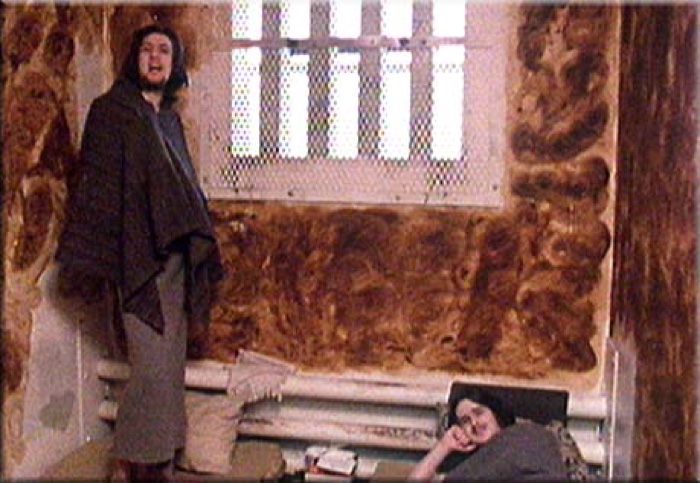 The dirty protest took place at the Maze Prison outside Belfast between 1978 and 1981. Political prisoners refused to wash in protest at their treatment (which included attacks by prison officers). They rejected all forms of hygiene and smeared the wall of their cells with faeces, urines and left-over food. 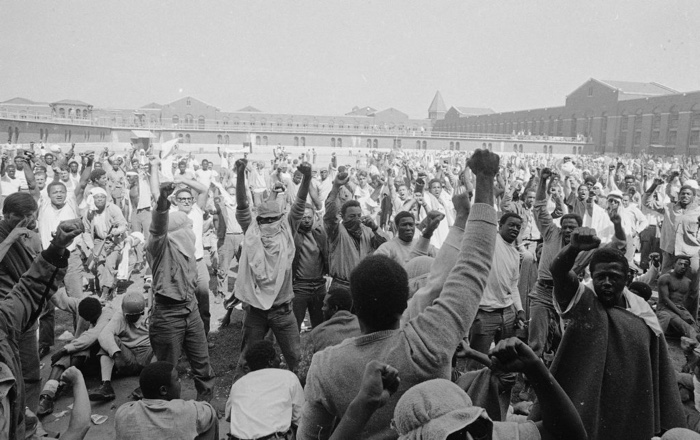 Inmates at Attica State Prison in Attica, N.Y., raise their hands in clenched fists in a show of unity, Sept. 1971, during the Attica uprising, which took the lives of 43 people. AP Photo 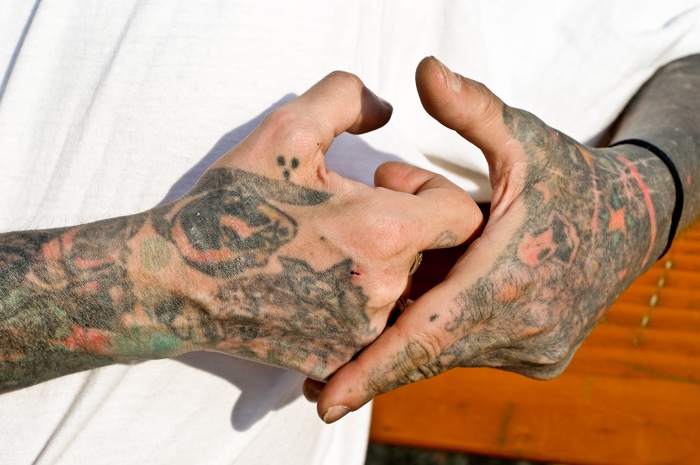 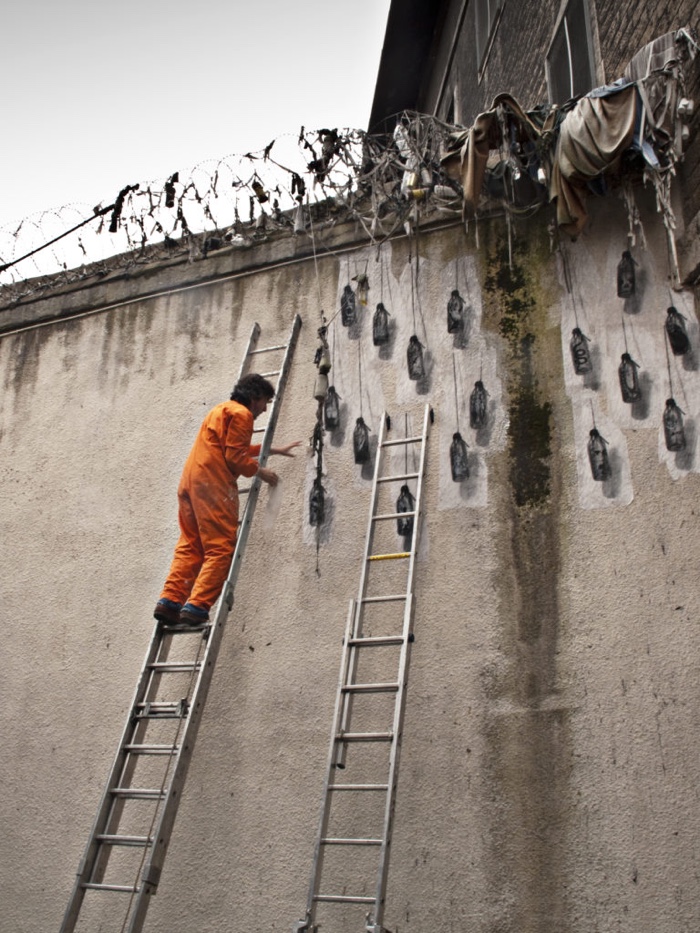 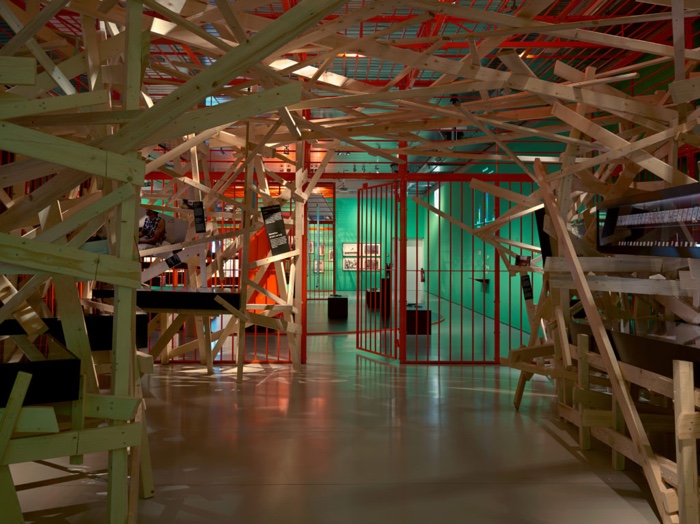 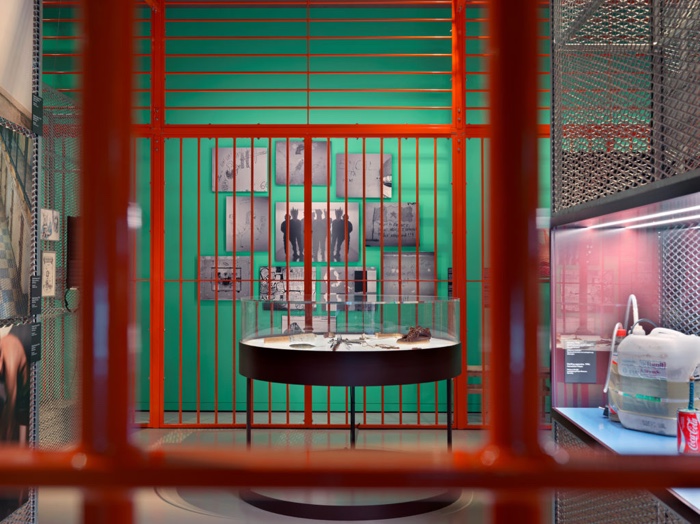 Prison remains open until 18 August 2019 at the International Red Cross and Red Crescent Museum in Geneva. The exhibition will travel to the (wonderful) Musée des Confluences in Lyon and then to the Deutsches Hygiene Museum in Dresden.