The Work in Progress show of the Design School at the Royal College of Art opened a couple of days ago. I went twice and haven’t moved beyond the Design Interactions department yet but i’m hopeful i’ll get to see the works of the other departments over the weekend as well.

The department is showing some 40 projects this year. The variety of interests, means to explore them and degrees of speculation is remarkable. 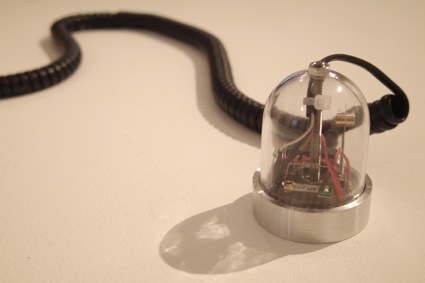 Detail of the sensor 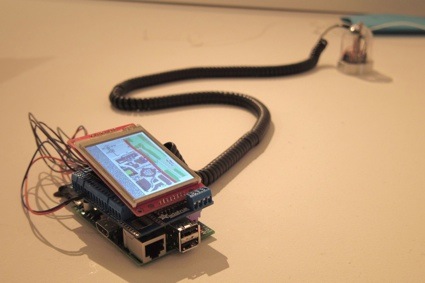 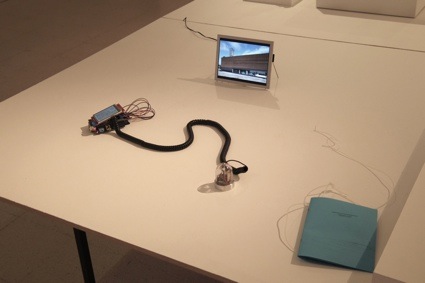 View of the system at the WIP show

Philipp Ronnenberg‘s ongoing OpenPositioningSystem / openps.info is a very hands-on, concrete project that aims to offer an alternative to the dominant global positioning systems or other navigation systems which are controlled by governments, network companies or in the case of GPS by the U.S. military. These technologies are closed at the moment and can be shut down at any time.

OpenPositioningSystem, however, was developed in the same spirit as OpenStreetMap. It would be open, accessible to anyone and collaboratively run by citizens.

Here’s how the system works:
The idea is to use seismic frequencies, produced by generators in power plants, turbines in pumping stations or other large machines running in factories. These generators, machines etc. are producing seismic activity, distributed over the ground. The sensor prototype can detect seismic waves on the ground, walls or anything with enough contact to the ground.

At the current stage of this project the sensor can detect and collect different frequencies.
To calculate the noise in a city out of the received signals from the ground, the sensor has to be tuned into a specific frequency. To get a specific frequency from one machine, turbine etc. the sensor has to be as close as possible to the seismic source to receive a clean and strong signal at least once. When three signals and their positions on a map are known, one can calculate the position within these three signals. 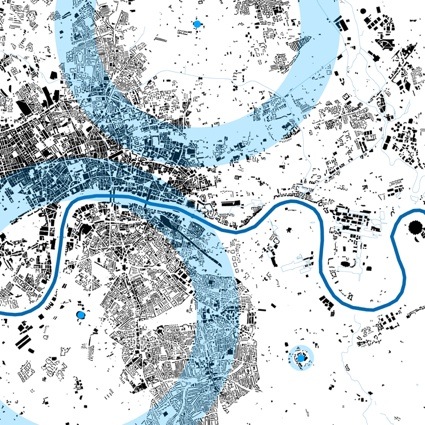 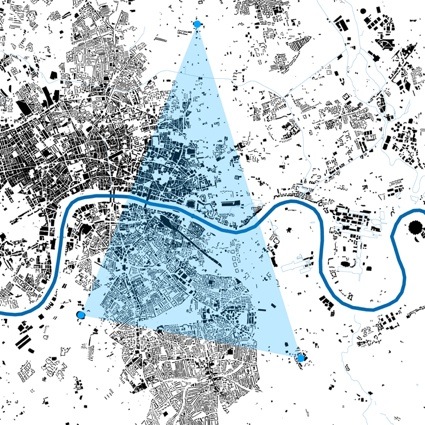 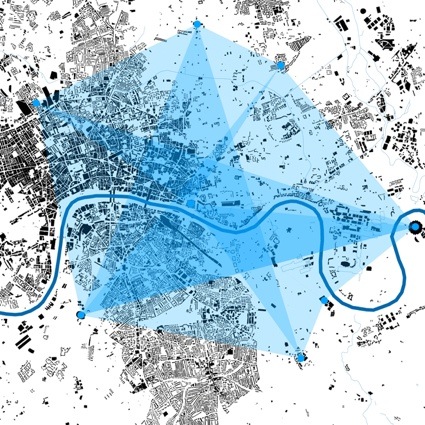 In this early stage, the project will still rely on GPS and maps. With the process of expanding the new network of seismic sources, it can be possible to build a stand alone positioning system. 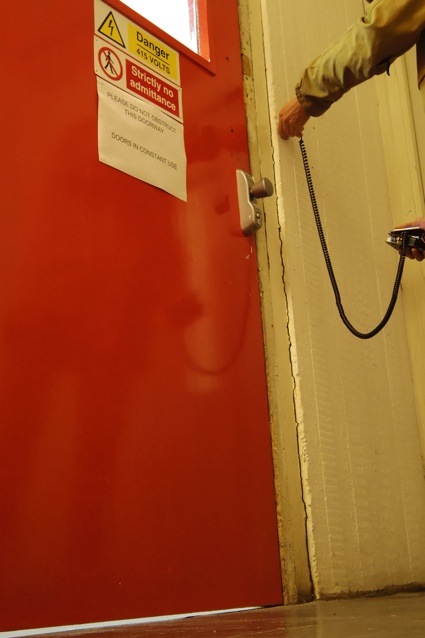 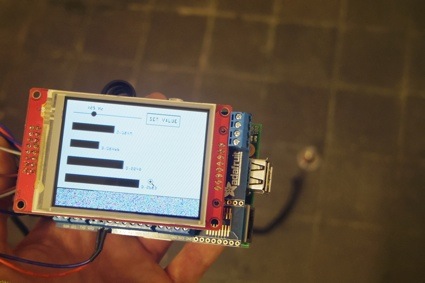 The designer is hoping to gather interested people on the web platform openps.info and build a community which will help him develop the software, hardware and testing processes.

I’ll be back with more projects discovered at the show in the coming days. In the meantime, check out HFA’s take on the Transfiguration dolls crafted by Agatha Haines.

The School of Design Work-in-Progress Show remains open until 3 February 2013 at RCA Kensington.