Once in a blue moon i write a quick review of Neural magazine. I should do it for every single issue, really. It is that good. I’m not sure issue 51 (themed Revive) is officially out already but since i spent the weekend with it, i couldn’t wait to write a few lines about it. 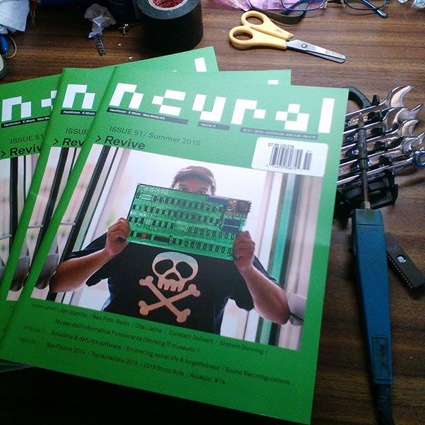 One of the reasons why i like the magazine so much is the way it mixes and matches efficiently short articles about media artworks, music or books with long, insightful essays, festival reports and interviews. So that’s the fast and informative formula of a blog combined with the lengthy and reflective pace of a magazine (and yes, i’m conscious i’m making generalizations about blogs vs mags here.)

Neural follows three main threads: new media art, e-music and hacktivism and i’m going to scramble everything in this quick overview of what grabbed my attention in the magazine.

First of all, the installations and other art projects. Some completely new to me. Others that made me think that Neural, Creative Applications and wmmna are on the same mailing list for many artists. Which, obviously, makes perfect sense. 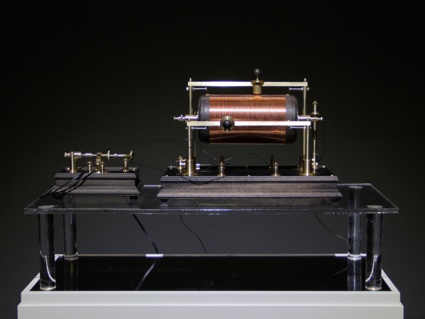 Re-creating the crystal radio design widely used during WWI, the Crystal Line device broadcasts a text to speech version of military news and ‘future of warfare’ chatter culled from various defence blogs. Initiating a bit of a temporal loop, an encounter with the radio curiously juxtaposes the crucial moment that the ‘zone of control’ in warfighting extended into the electromagnetic spectrum with military R&D’s ceaseless march forward. 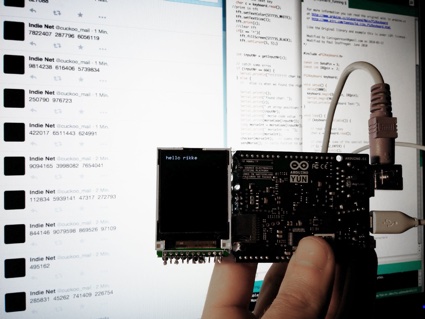 The clever Cuckoo, by Jochen Maria Weber, uses social network in order to communicate privately. Cuckoo encrypts messages into randomly generated words, meanings and noise and then scatter them over multiple communication networks. Any receiving Cuckoo-unit will then filter and decrypt the important posts. 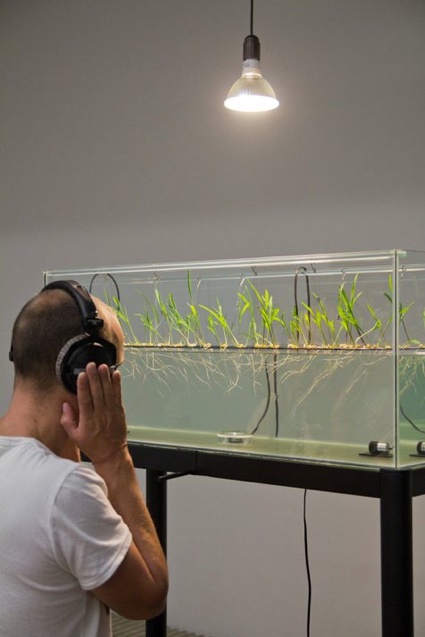 In Biophonic Garden, sprouted corn seeds are submerged into water. A constant sine tone of 220 hertz is played into the water which makes the roots bend towards the sound source. The phenomena of plants reacting to acoustic stimuli originated from scientific research into plant bioacoustics and is used in the work to raise questions about the communication of plants and the acoustic environment we humans live in.

The intriguing Aurelia1+Hz / proto viva generator uses jellyfish to explore how living organisms can interface and interact with machines (that’s if i understood correctly what the project is about.)

I was also pleased to find in the magazine a series of reviews of books i didn’t know of and of books i’ve read but haven’t reviewed yet (and will probably never review because i’m so easily overwhelmed by life.) 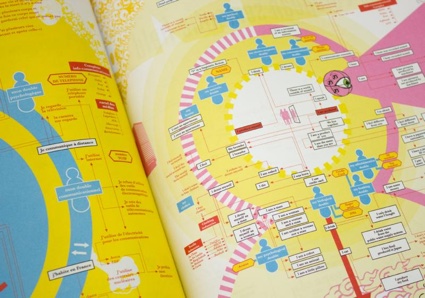 An Atlas of Agendas. Mapping the Power, Mapping the Commons is a political, social and economic atlas: informing the public about socio-political power structures and activating opportunities for the self and the commons. Also it’s by Bureau d’Etudes. Meaning that i need to get my hands on a copy ASAP.

Speaking of being greedy, i’m going to nab one of those as well: Low Power to the People: Pirates, Protest, and Politics in FM Radio Activism, by Christina Dunbar-Hester. 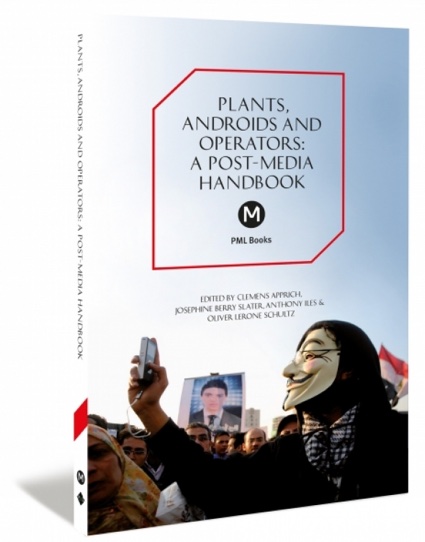 Plants, Androids and Operators – A Post-Media Handbook (which is also available as a free PDF) documents –in essays, images and art projects– the contemporary post-media practice. 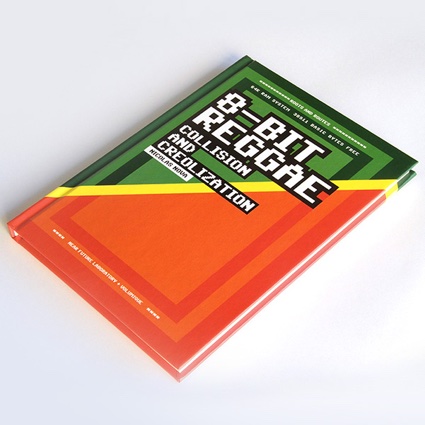 I LOVED this one! So well-written and engaging. 8-Bit Reggae: Collision and Creolization documents the unexpected encounter between video-game culture and reggae music. By Nicolas Nova. 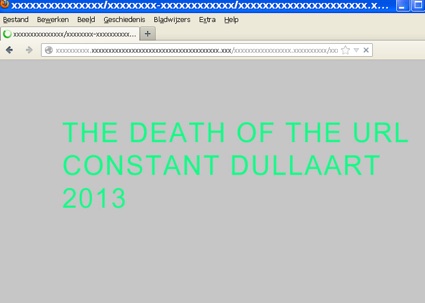 Constant Dullaart, The Death of the URL, 2013 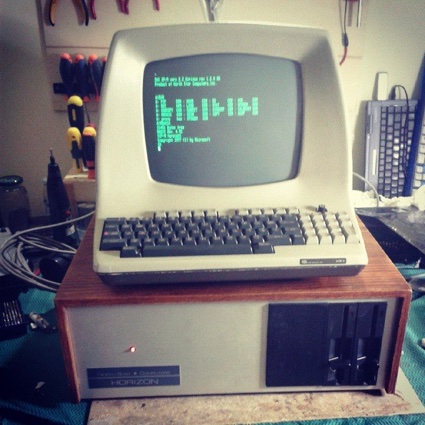 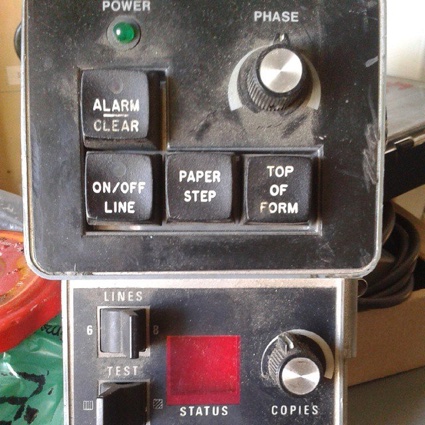 Image from the stream of the Museo dell’Informatica Funzionante

The jewel of the crown of Issue 51 is the interview with Gabriele Zaverio from the Museo dell’Informatica Funzionante (the Working IT Museum) in Palazzolo Acreide, a small town in Sicily. What a great place and community this museum seems to be! The Museum has collected over the years some 2000 historical pieces (some of them dating back to the 1940s) and is constantly repairing computers, organizing workshops and exhibitions, preserving documents in digital format and sharing everything with the public (there is a lot to browse and gape at on their website)

Also in Neural lots of CD music review. And festival reports. But i have to draw a line somewhere, this post is getting a bit too long and enthusiastic.