Available on Amazon USA and UK 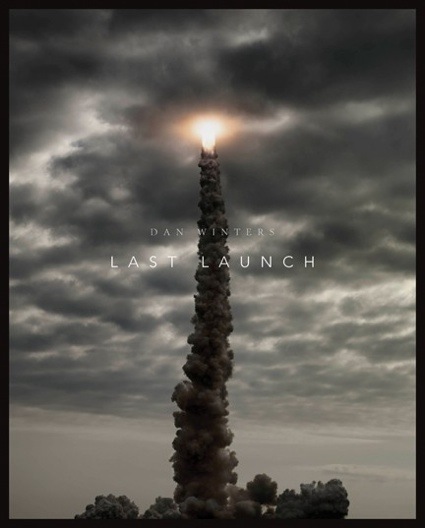 Publisher University of Texas Press writes: Americans have been driven to explore beyond the horizon ever since the Pilgrims landed at Plymouth Rock. In the twentieth century, that drive took us to the moon and inspired dreams of setting foot on other planets and voyaging among the stars. The vehicle we built to launch those far journeys was the space shuttle–Columbia, Challenger, Discovery, Atlantis, and Endeavour. This fleet of reusable spacecraft was designed to be our taxi to earth orbit, where we would board spaceships heading for strange new worlds. While the shuttle program never accomplished that goal, its 135 missions sent more than 350 people on a courageous journey into the unknown.

Last Launch is a stunning photographic tribute to America’s space shuttle program. Dan Winters was one of only a handful of photographers to whom NASA gave close-range access to photograph the last launches of Discovery, Atlantis, and Endeavour. Positioning automatically controlled cameras at strategic points around the launch pad–some as close as seven hundred feet–he recorded images of take-offs that capture the incredible power and transcendent beauty of the blast that sends the shuttle hurtling into space. Winters also takes us on a visual tour of the shuttle as a marvel of technology–from the crew spaces with their complex instrumentation, to the massive engines that propelled the shuttle, to the enormous vehicle assembly building where the shuttles were prepared for flight. 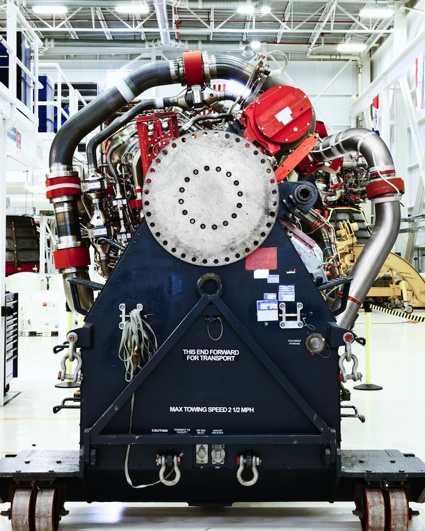 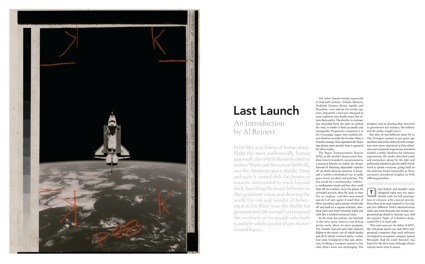 Dan Winters has a passion that’s completely alien to me: he is fascinated by the NASA space program. U.S. space exploration never made me dream nor even bat an eyelid. Yet, when i read a 3 line-long review of his book in a free men’s magazine in London, i knew i needed to get a review copy. Because i might not be into astronauts and giant leaps for mankind but photography is something i respond to. And Last Launch is all about that: jaw dropping images of engineering marvels and explosive lift off. Even the black and sepia archive photos (not by Winters) that illustrate the introduction texts are magnificent.

Speaking of introduction! The photo book starts with a series of essays. One by the photographer who tells of a long love for space adventures that started as a kid watching the Apollo 11 launch broacast live on the family’s new tv set on July 16, 1969. The second essay was written by Al Reinert, director and producer of For All Mankind, a 1989 Award-winning documentary about NASA’s Apollo program. The film maker charts the successful and unsuccessful episodes that make the history of the transport system that propels Earth-bound humans into low orbit. Some of the anecdotes he shares are dramatic, others are slightly laughable such as the Coke-Pepsi taste test that took place on board of the Challenger in 1985 to determine which beverage taste more like itself in zero gravity. Coke won, Reinert explains, because they manufactured a zero-gravity soda can. Pepsi didn’t bother.

A third text is the rather short and moving account by former astronaut Mark Kelly of the few moments before the take off of STS-134 (one of the very last missions of NASA’s Space Shuttle program) on May 16, 2011. 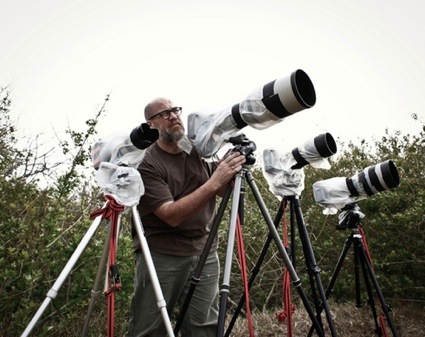 A final text at the back of the book brings an answer to the question i’ve been asking myself while flipping through the pages. How does he make it? How can he get so close to the spectacular liftoffs?

Dan Winters was one of only a handful of photographers to whom NASA gave close-range access to photograph the last launches of Discovery, Atlantis, and Endeavour. “Close-range” shouldn’t be taken too literally though. When they launch, space shuttles are surrounded by an evacuation zone that stretched up to three miles (almost 5 km) in all directions.

The cameras had to be remotely activated. The day before lift-off, Winters places them, up to 9 at a time, around the launchpad, the closest located 700 feet (213 m) from the shuttle itself. Winters calculates the type of photo to shoot according to shuttle’s path, he sets the frame, checks the focus point, attaches to the cameras custom-made electronic triggers that are sensitive to sound and fire at five frames per second in response to the rockets igniting. He also has to use sandbags to minimize camera shake, and cover the equipment with plastic to protect it from the rain.

If there’s one person who might finally get me interested in the NASA adventures, it’s Dan Winters. Pity the Space Shuttle was retired from service two years ago. 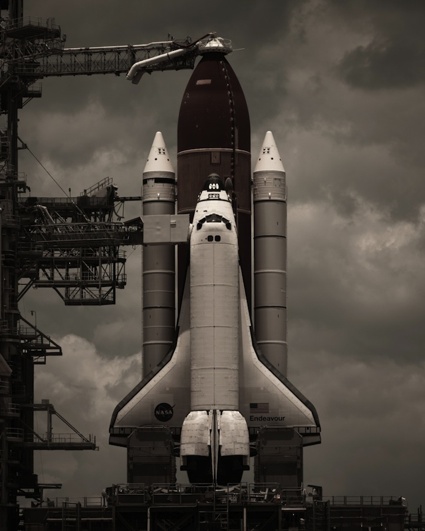 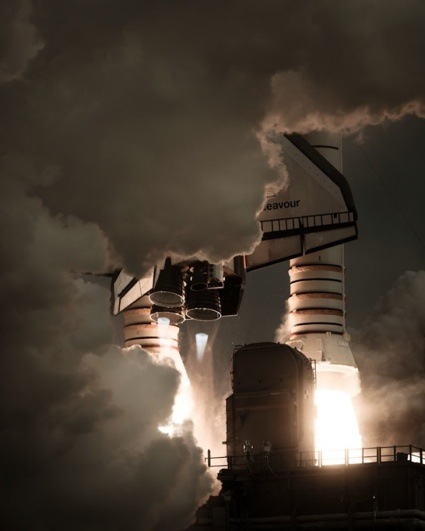 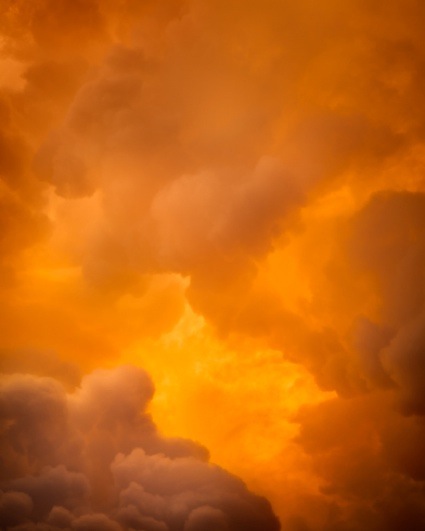 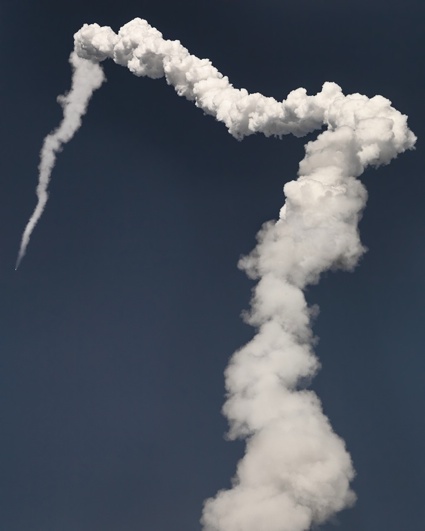 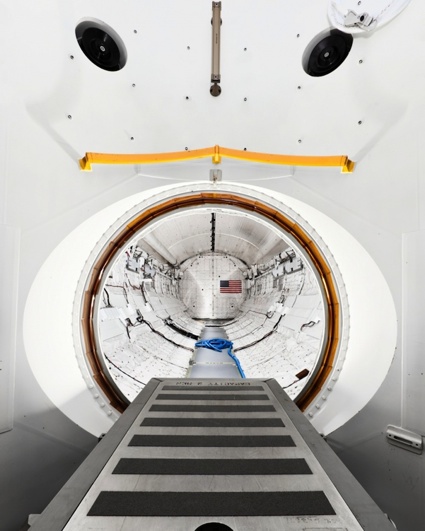 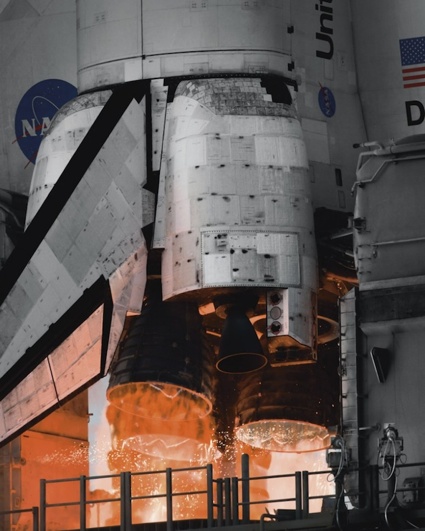 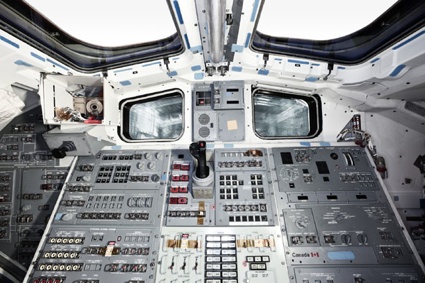 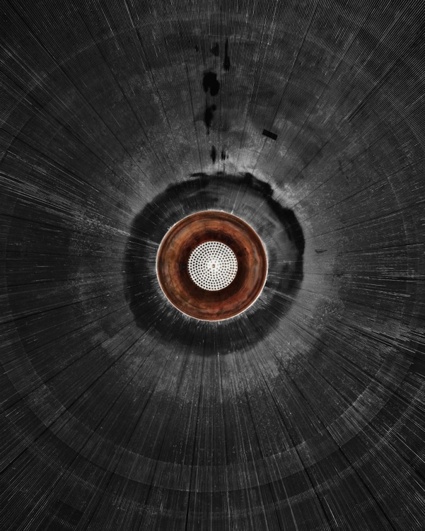 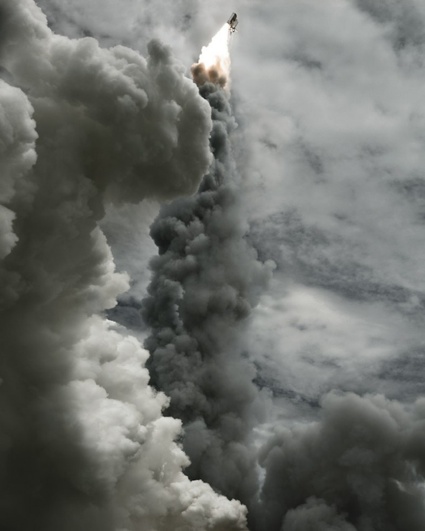 Atlantis goes into her roll program 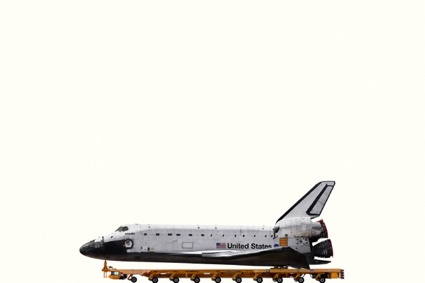 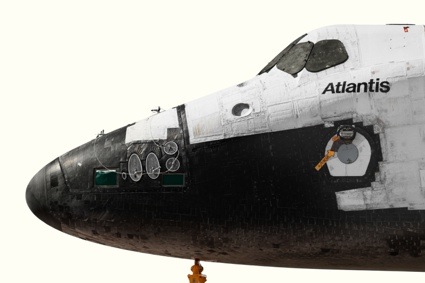 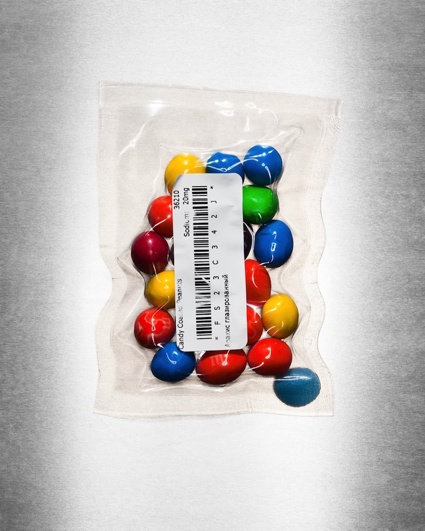 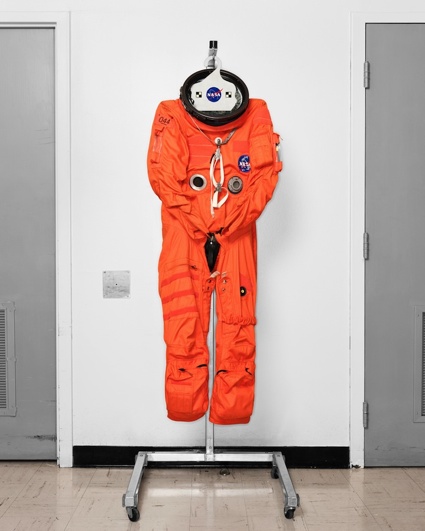 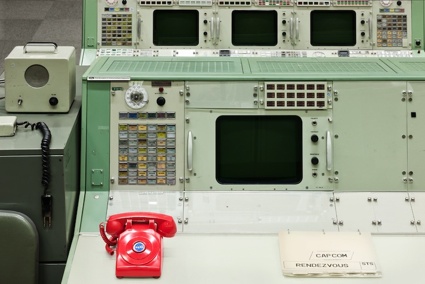 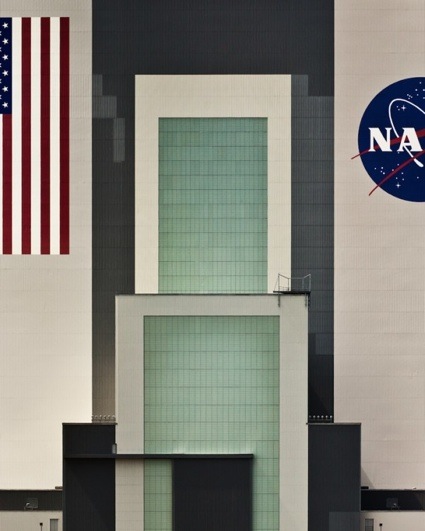 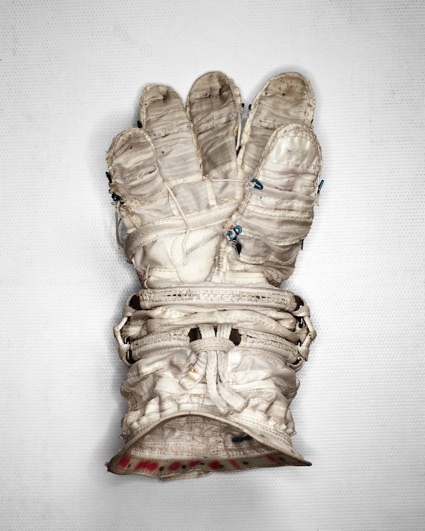 More photos on Dan WInters’ website, at My Modern Met and Time.