Mass Effect. Art and the Internet in the Twenty-First Century, edited by Lauren Cornell and Ed Halter. 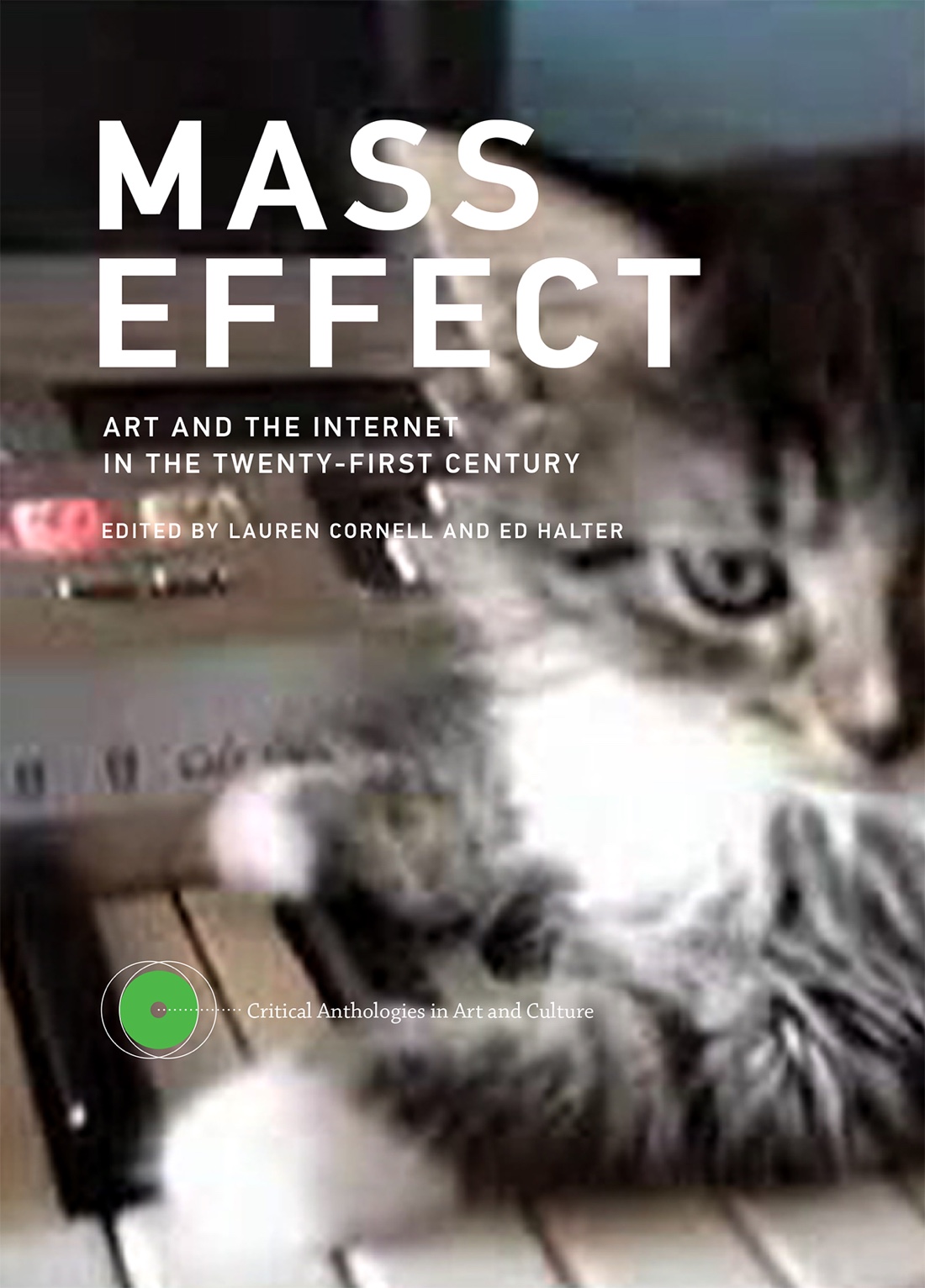 Publisher The MIT Press writes: Since the turn of the millennium, the Internet has evolved from what was merely a new medium to a true mass medium—with a deeper and wider cultural reach, greater opportunities for distribution and collaboration, and more complex corporate and political realities. Mapping a loosely chronological series of formative arguments, developments, and happenings, Mass Effect provides an essential guide to understanding the dynamic and ongoing relationship between art and new technologies.

Mass Effect brings together nearly forty contributions, including newly commissioned essays and reprints, image portfolios, and transcribed discussion panels and lectures that offer insights and reflections from a wide range of artists, curators, art historians, and bloggers. Among the topics examined are the use of commercial platforms for art practice, what art means in an age of increasing surveillance, and questions surrounding such recent concepts as “postinternet.” Other contributions analyze and document particular works by the artists of And/Or Gallery, Cory Arcangel, DIS, Cao Fei, the Radical Software Group, and others. 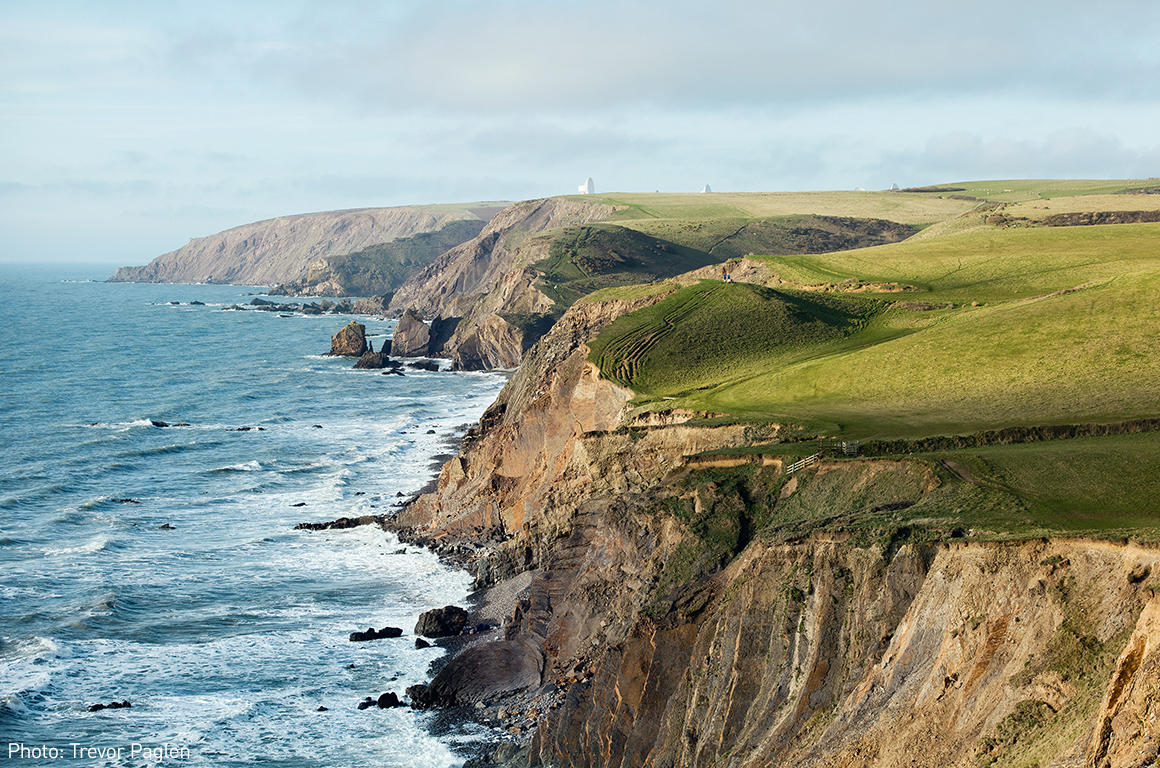 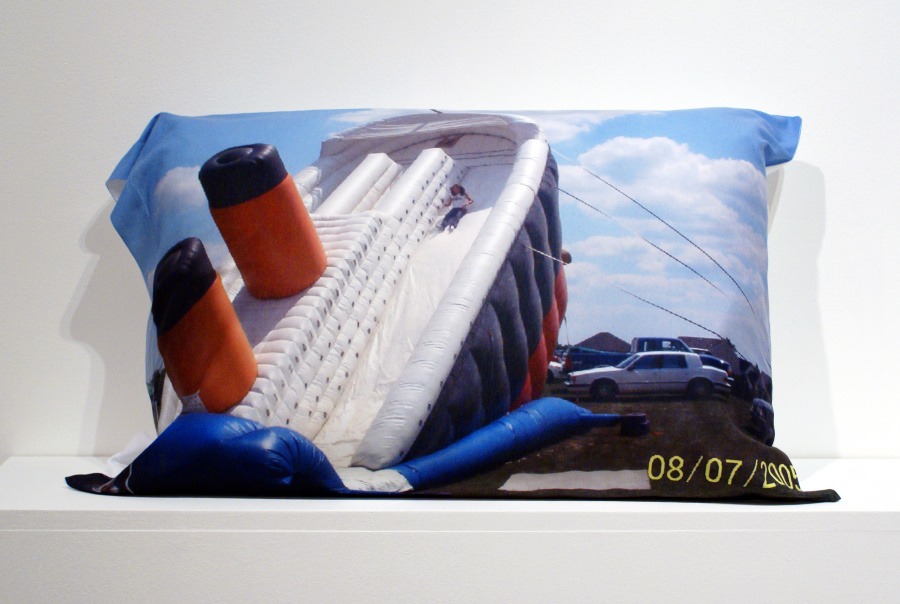 Mass Effect explores the impact that the internet has had on the production, perception and distribution of art. Which might sound fairly straightforward. Until you realize that the issues the editors attempt to raise are manifold and far-reaching. Since internet is a ‘mass medium’ everyone has the means and opportunity to use, how do you recognize artists from every other internet users? Is the distinction even relevant nowadays? What impact do social platforms have on art creation? What is the legacy of net.art? How do you use platforms that are plagued by data-mining, corporate interests and surveillance? What can artists (and the public) expect from museum and galleries which have often failed to successfully integrate internet-based practices into their exhibition programmes and into their collections?

And then of course, there’s the tricky question of engaging with the history of a medium that’s not only very young but also constantly morphing, evolving and generating obsolescence. How can we articulate this historical moment and insert it intelligently into art discussions?

The essays are many and most of them are fairly short. This will no doubt gratify every one of us whose enduring intimacy with the internet has resulted in an attention span that’s shorter than the one of a goldfish. I’ve read most of the texts. I started with the ones written by critics and artists i already knew and admired: Borys Grois, Cory Arcangel, Domenico Quaranta, Marisa Olson, Paul Chan, Alexander Galloway, RAQS Media Collective, etc. Then i progressively made my way through the others. I’m now glad i discovered the work of contributor Martine Syms and i also wonder why Claire Bishop penned such a pitiful follow-up to her much lambasted 2012 article Digital Divide. On the whole, it’s been a pleasant journey. 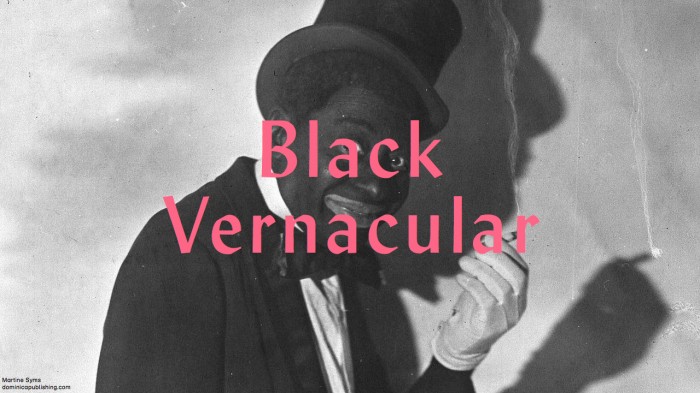 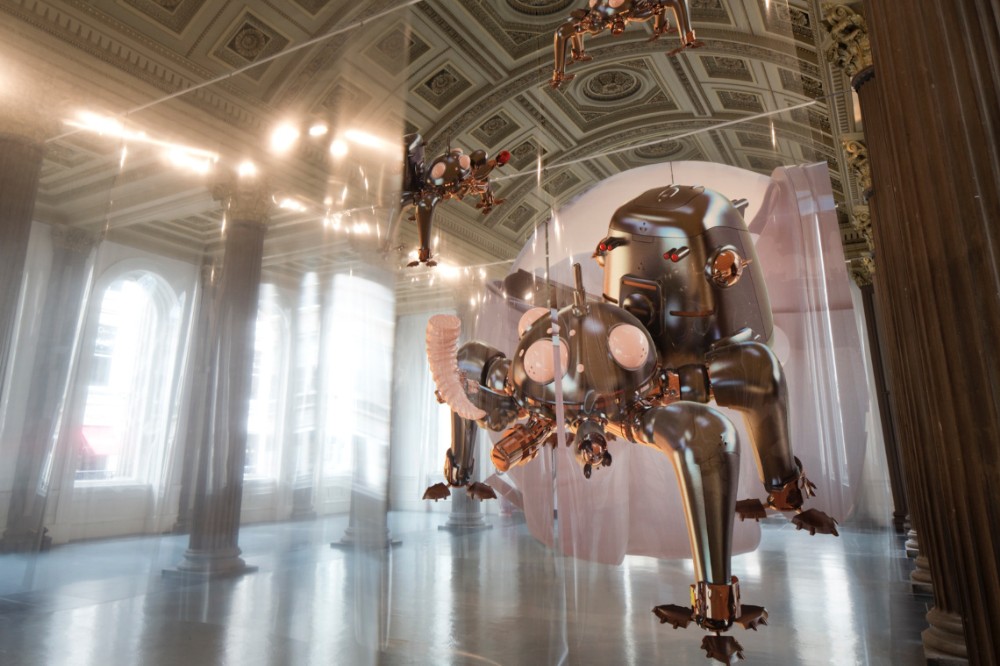 Provided that you have some interest for media art in the first place, this book should help you understand and navigate ‘Art and the Internet in the Twenty-First Century.’ It has coherence and vision, avoids dogmatism and, more importantly, it provides the reader with some invaluable space for further debate and reflection.

The publication is in good, competent hands. Both editors of the books are curators and educators who have been at the core of the art & the internet discussions for years. Now a Curator at the New Museum, Cornell used to be Executive Director of Rhizome. Halter is a critic, a founder and director of Light Industry, a venue for film and electronic art in Brooklyn, he also teaches in the Film and Electronic Arts Department at Bard College. 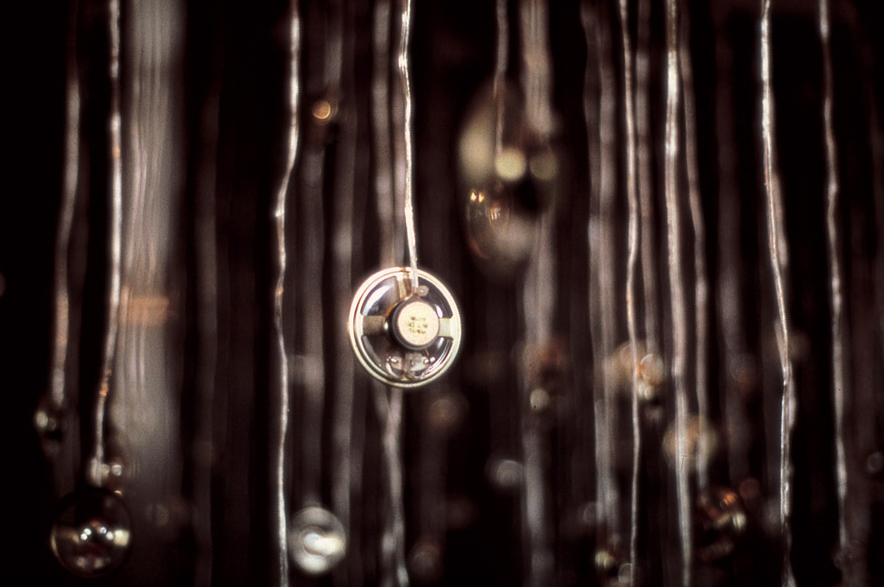 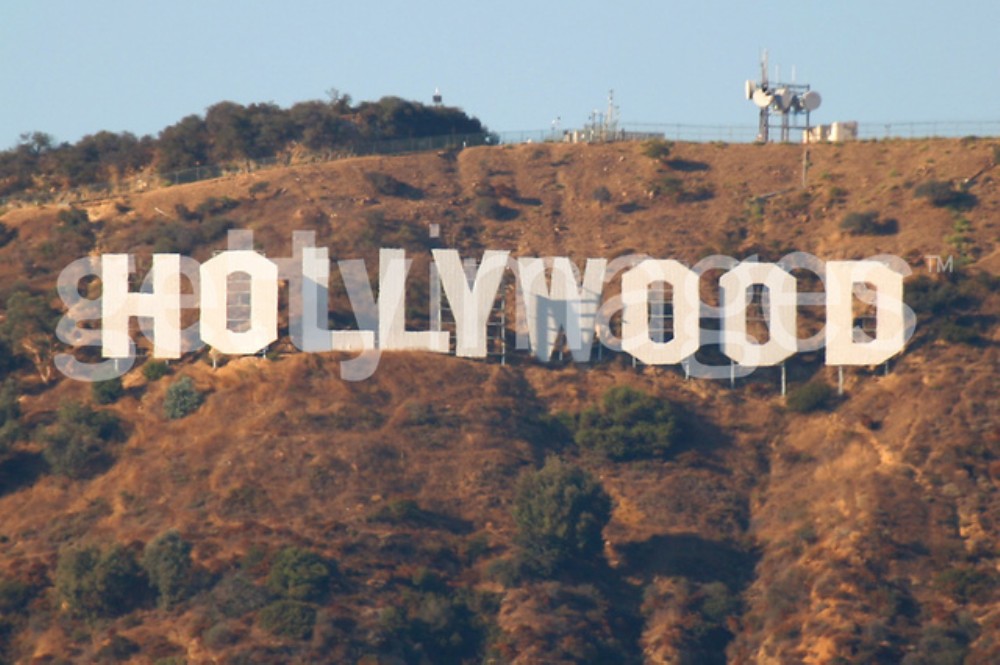