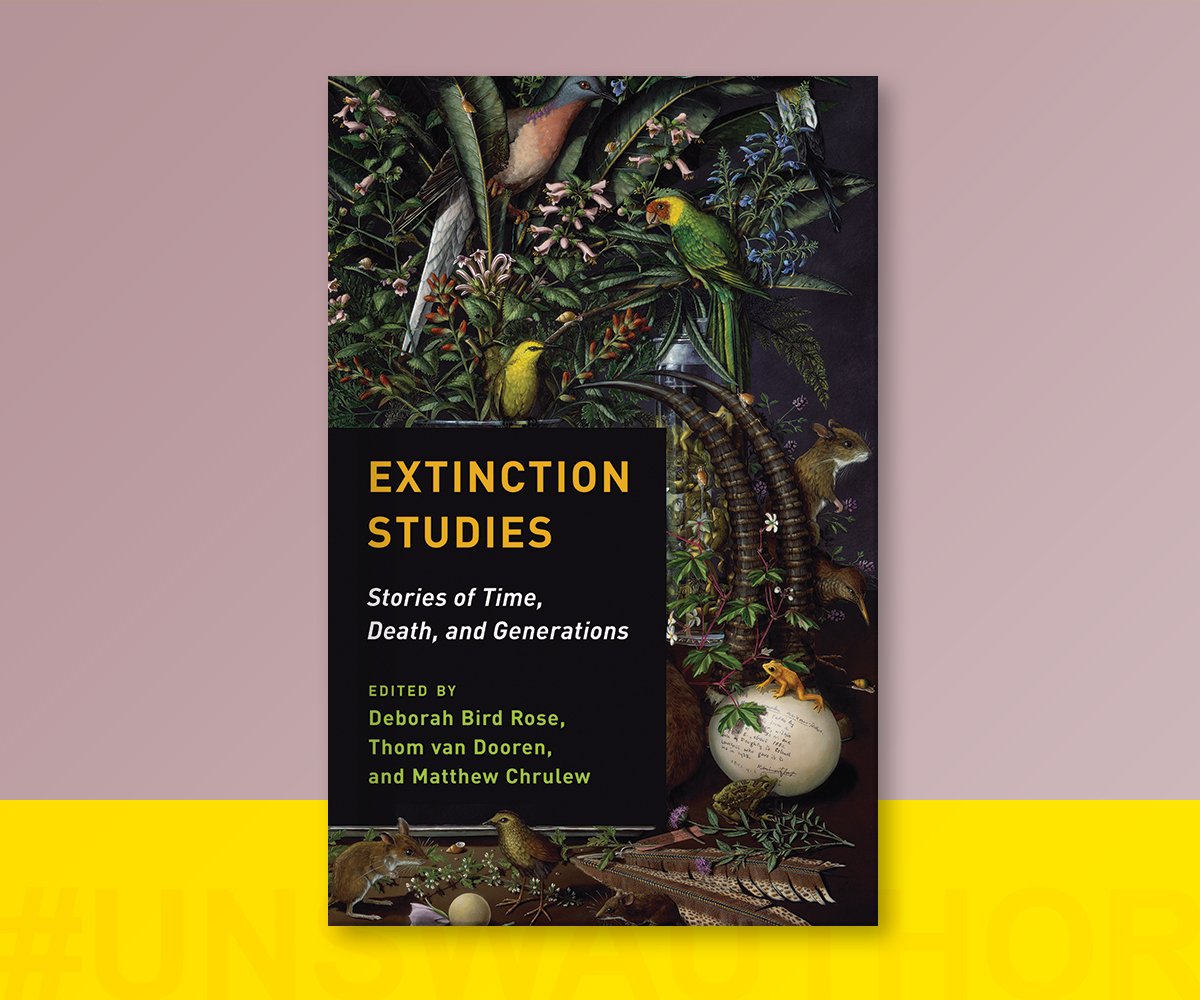 Publisher Columbia University Press writes: Extinction Studies focuses on the entangled ecological and social dimensions of extinction, exploring the ways in which extinction catastrophically interrupts life-giving processes of time, death, and generations. The volume opens up important philosophical questions about our place in, and obligations to, a more-than-human world. Drawing on fieldwork, philosophy, literature, history, and a range of other perspectives, each of the chapters in this book tells a unique extinction story that explores what extinction is, what it means, why it matters—and to whom. 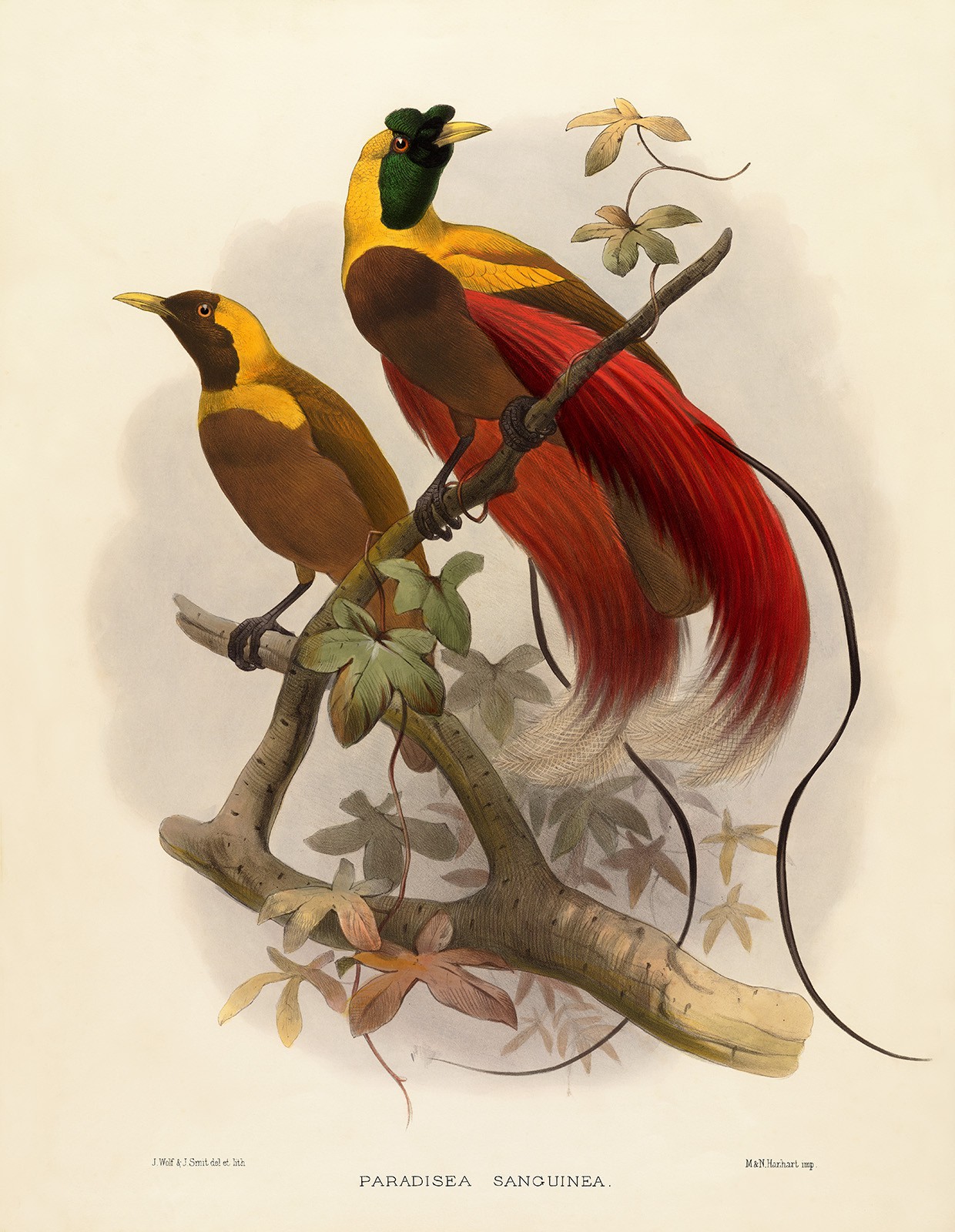 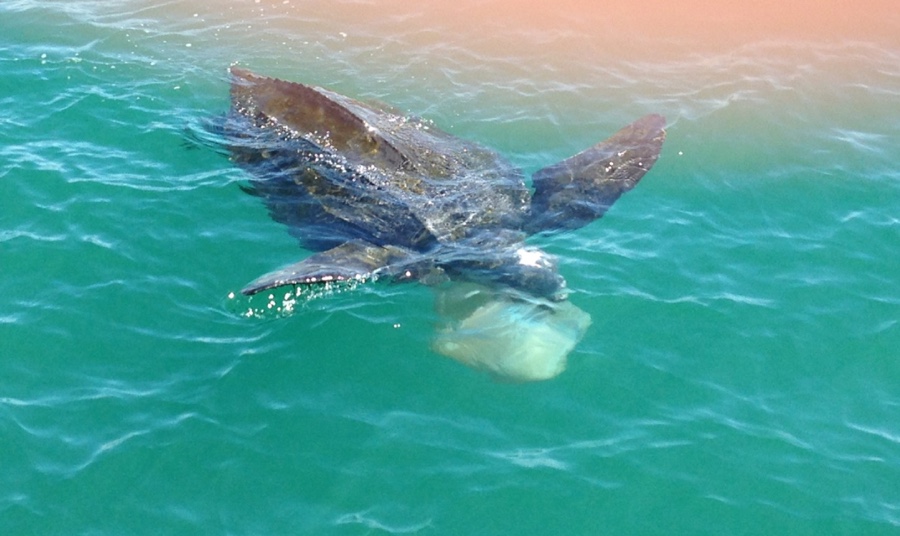 We are well on our way to or within the sixth mass extinction of plants and animals. It’s not the first biotic crisis, it’s the 6th! What makes it special and deeply disturbing is that it is almost entirely driven by humans.

I found about this book while reading the always informative SymbioticA Digest newsletter. I had just been listening to the podcast Could extinct species be brought back to life? and wondering, as anyone would when pondering upon de–extinction, if it wouldn’t be wiser to focus all our efforts on protecting endangered species. So I got this book without much thinking and i’m glad i acted on a whim.

Extinction Studies. Stories of Time, Death, and Generations is not a treatise on the full tragedy but a series of narratives exploring the complete disappearance of an animal and the threats over a specific endangered species. There’s Hawaiian crow or ʻalalā, the leatherback turtle, the golden lion tamarin, the ōkami, the Elliot’s bird of paradise, the Hawaiian Monk Seal and the American Passenger Pigeon.

As the editors explain, extinction is a “multi-contextual phenomenon that requires multi-disciplinary modes of understanding”, so each story reveals very different mechanisms leading to the disappearance of a species, different strategies deployed to avoid the extinction (with various levels of success), different degrees of violence and accountability and different human and non-human actors affected by the loss or decline of a species.

The book taught me that saving an endangered species is an incredibly complex process. Scientists involved in preserving biodiversity seem to encounter hurdles every step of the way: predators that would normally ignore an endangered species now hunt for them because there aren’t many meat options left in their ever shrinking habitat; conservationists’ best intentions can be thwarted by their assumption about the behaviour and social structure of a species; trying to re-introduce a species in the wild when their original habitat has disappeared can have disastrous consequences; etc.

I was particularly moved by the fact that co-evolution often means co-extinction. For example, the disappearance of a bird particularly active as a native seed disperser means that a number of botanical species will die out too.

The book has its uplifting moments though. For example, when the contributors to the book move beyond the academy and western colonization boundaries and call for the expertise of indigenous people. Or when communities emerge in a bid to save an animal at the edge of extinction.

Each story is written by a different author. Each of them is engaging, informative and thoroughly researched. Except for one that I found tragically boring.