My usual long overdue review of the Artissima art fair which took place in Turin back in early November 2017. 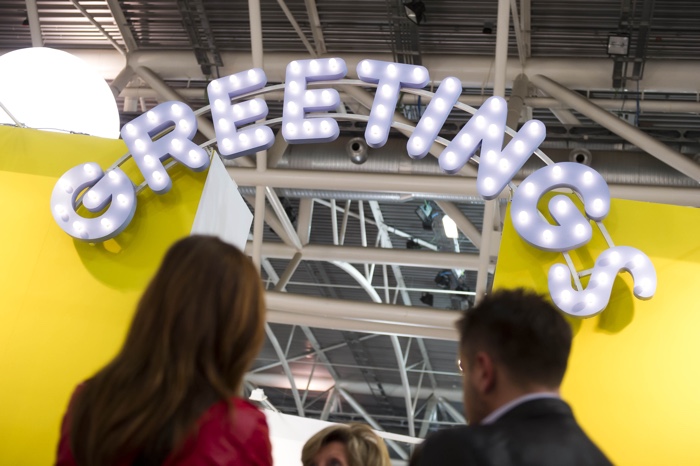 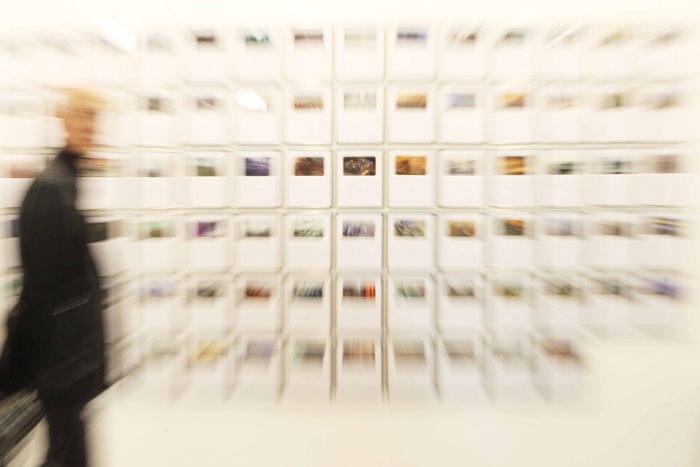 “Artissima is Italy’s most important contemporary art fair.” I don’t know if that’s true but it is certainly my favourite art fair in Europe. It feels more dynamic, more laid-back and edgier than any other art fair i’ve ever attended. The food never fails to disappoint though so i’m always glad i’m not one of the gallery owners stuck in the exhibition space with only sweaty ham panini to snack on.

I don’t normally write about art fairs but Artissima usually introduces me to so many new ideas, artists and way of representing the world that i can’t resist sharing some of the images of the event on the blog.

I particularly enjoy Artissima’s curated sections: Back to the Future offers solo exhibitions to great pioneers of contemporary art who deserve to be rediscovered. Present Future is entirely devoted to emerging talents singled out by a board of young curators from around the world. And this year, the fair inaugurated Disegni, a new section dedicated to drawing. I’m not going to focus specifically on any of those sections but they will appear here and there over the course of my cursory overview of the fair. Today i’ll be looking at the photography works i discovered at Artissima, including photographic documentation of performances. Tomorrow, i’ll come back with another story dedicated to painting, drawing, installation, etc. Believe it or not, it’s actually going to be a very amusing catalogue of cheeky images.

But let’s start with photography shall we: 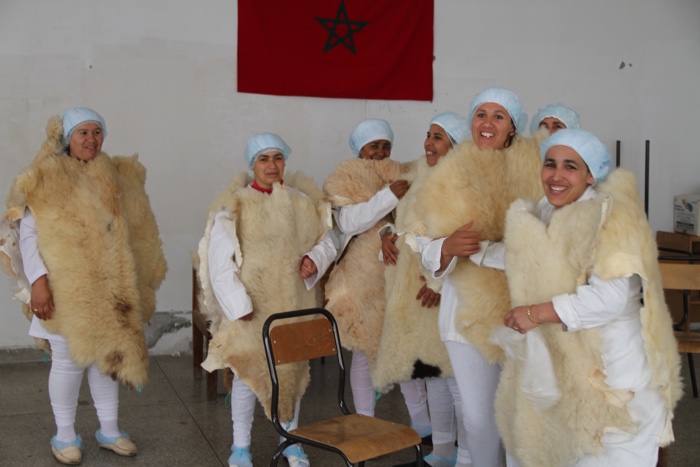 Bertille Bak, Boussa from the Netherlands, 2017 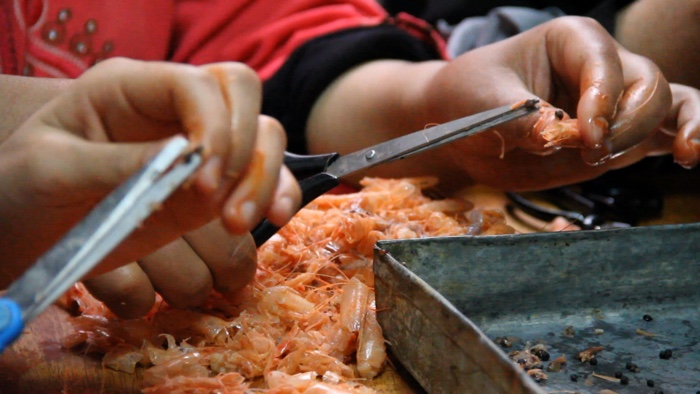 For Boussa from the Netherlands, Bertille Bak met shrimp hullers working for a Dutch company in the city of Tetouan, Morocco. The shrimps are shed in the Netherlands, transported to Morocco in a refrigerated truck to be peeled and then shipped back to Holland to be sold. By outsourcing the labor to Morocco, the Dutch company can bypass Dutch labor law, pay the workers very low wages and avoid offering any social benefits.

The flesh is eaten in The Netherlands, the carcass used in cosmetic products, the only part of the crustacean that is discarded are the eyes. Inspired by the sand landscapes in bottles sold as tourist souvenirs across the country, Bak suggested that the women of the company use the eyes instead of sand to fill in souvenir bottles. 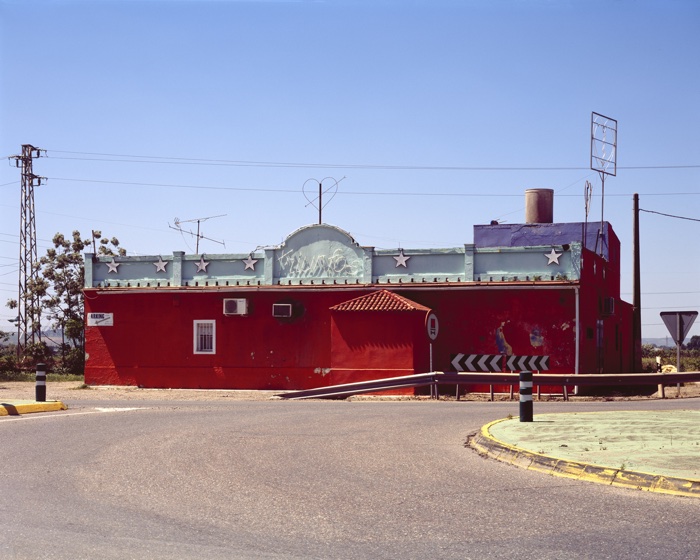 Media Hora (half an hour) is the average time that men spend with prostitutes in brothels in Spain. Pablo Balbontin‘s Media hora series documents these places under the harsh day light, when they are closed to the public. Details that go unnoticed during the night (cheap plastic decors, cctv cameras, etc.) are suddenly conspicuous, each of them hinting at the bleak reality of prostitution: exploited women, human trafficking, international mafias. 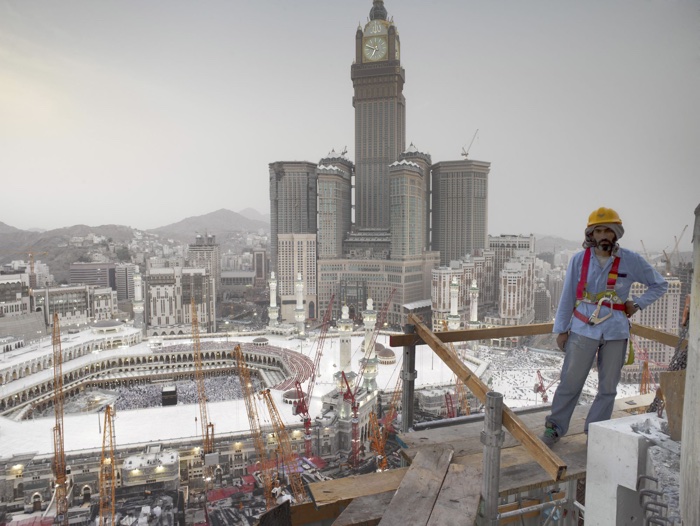 Ahmed Mater’s Desert of Pharan series documents the rapid development of the Mecca with hotels shooting up around the Grand Mosque, private space eating up the public one and history being erased to make way for a new city that will cater to the needs of millions more pilgrims and tourists.

This body of work asks: Is public space in the Islamic city becoming a luxury item? Is the courtyard becoming a commercial? 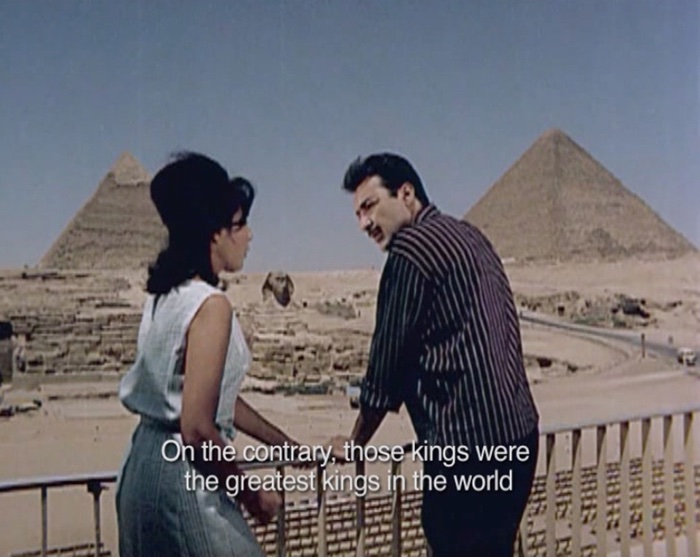 Using only footage from Egyptian films that feature the pyramids as backdrop, Domestic Tourism II explores how the famous historical monuments can be re-appropriated from the “timelessness” of the touristic imaginary and re-inscribed into complex political, social and historical narratives. 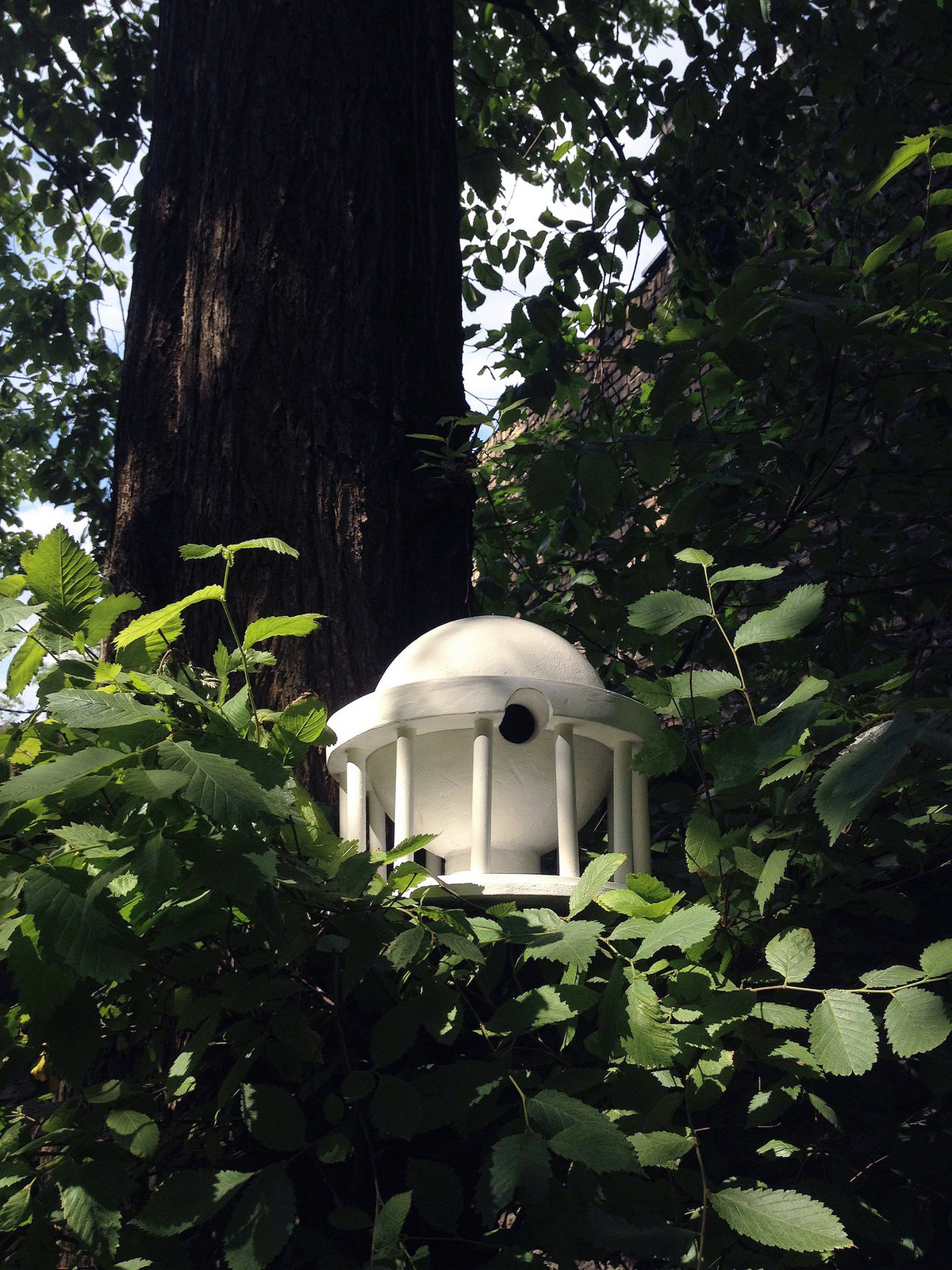 Alvaro Urbano built a series of bird houses based on the drawings of architectural projects that were economically and structurally unfeasible. 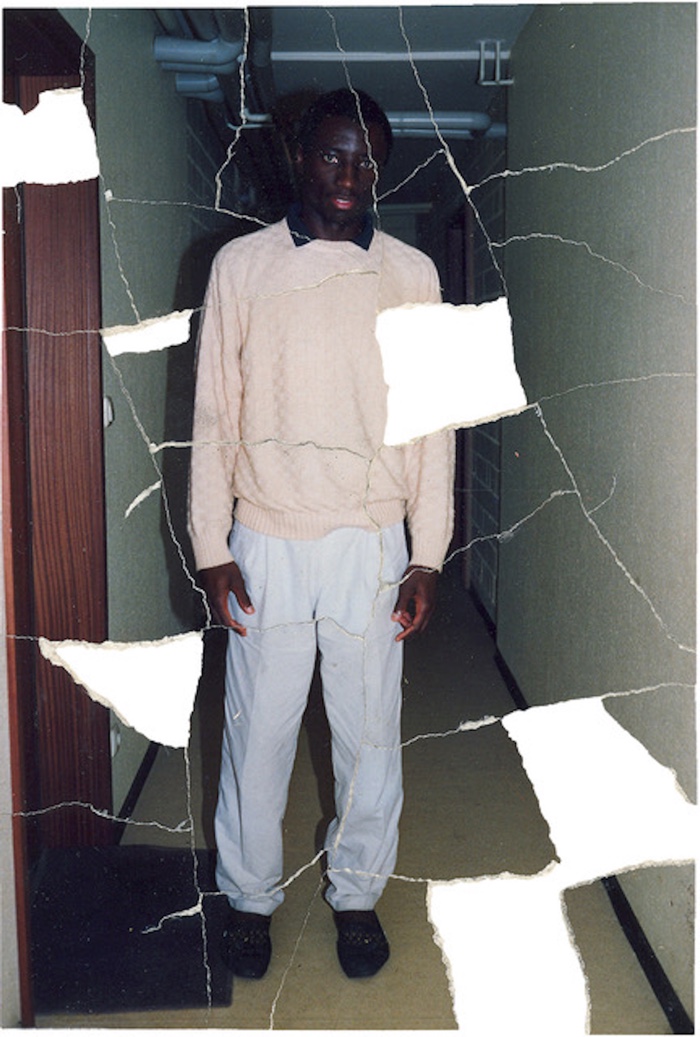 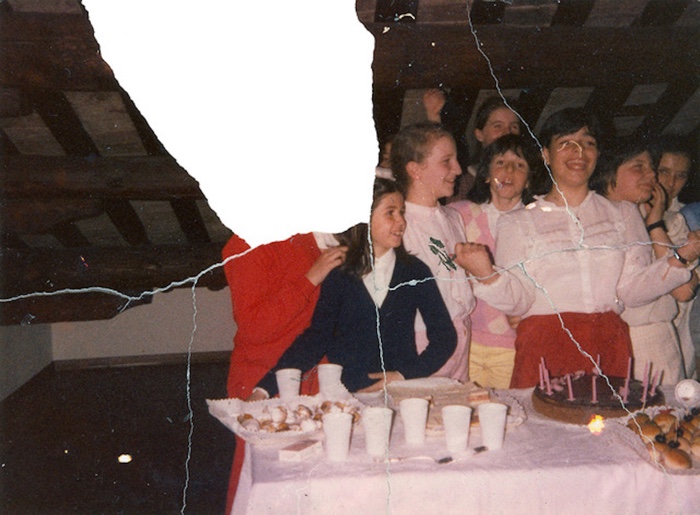 One of my favourite artists in the whole universe: 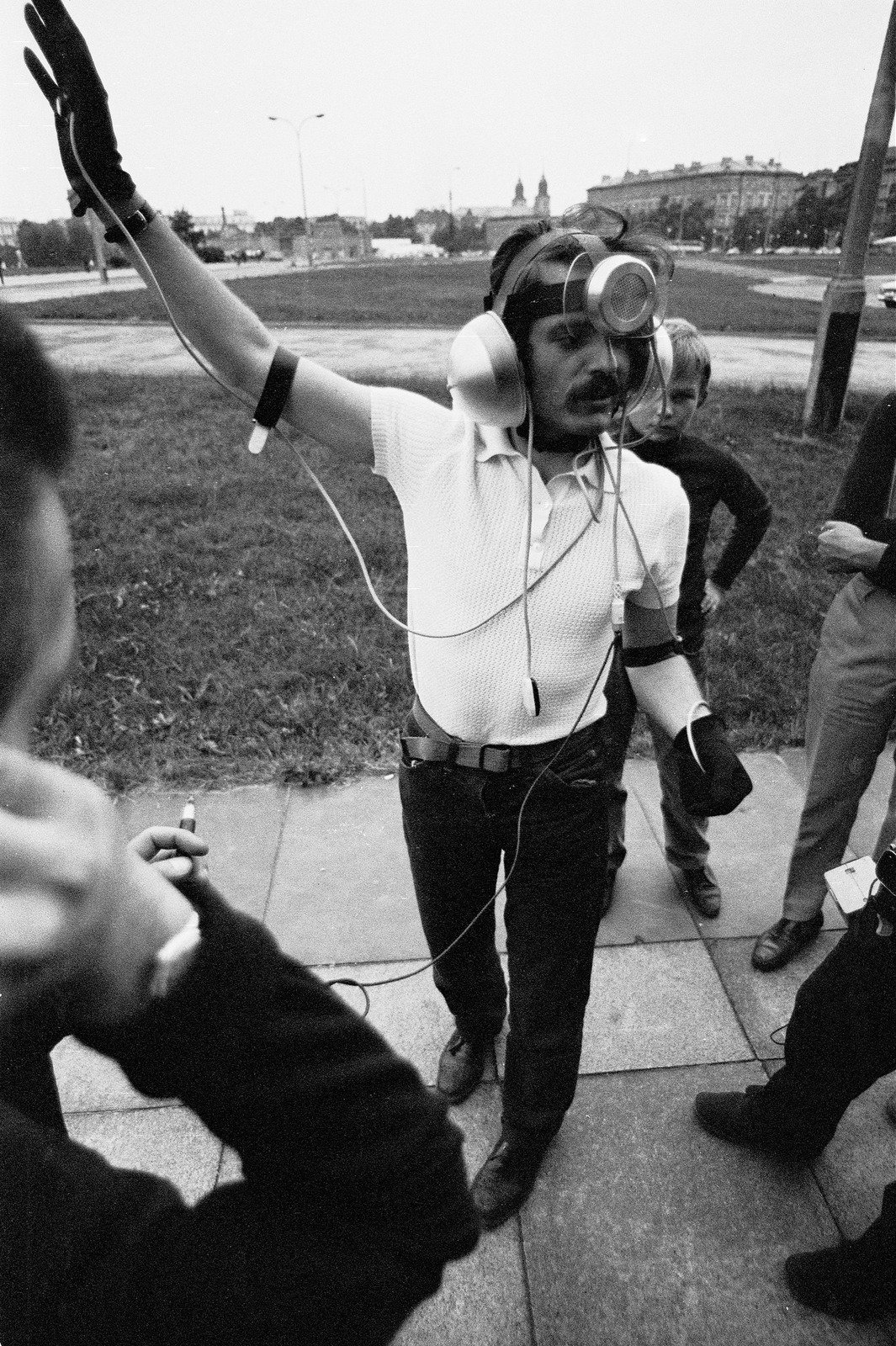 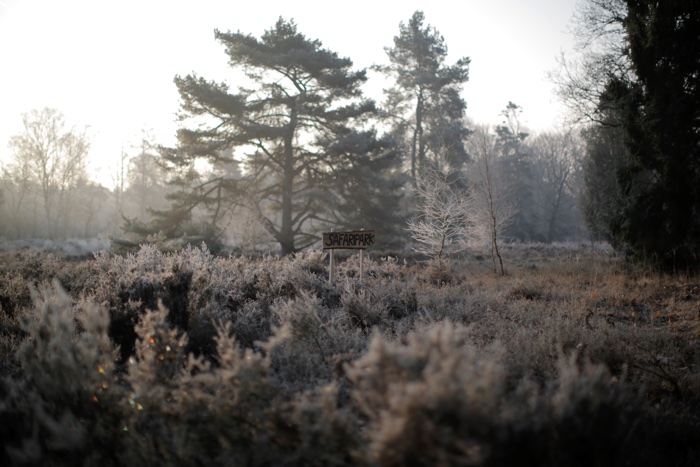 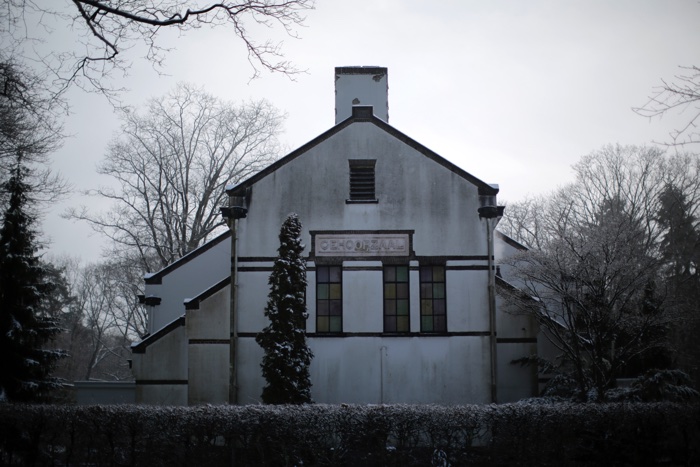 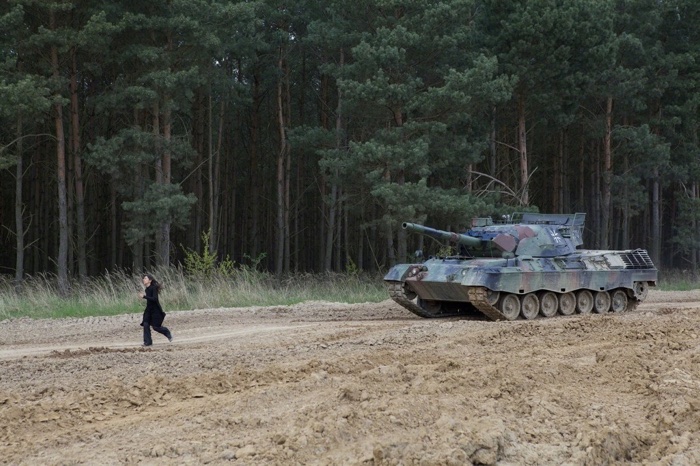 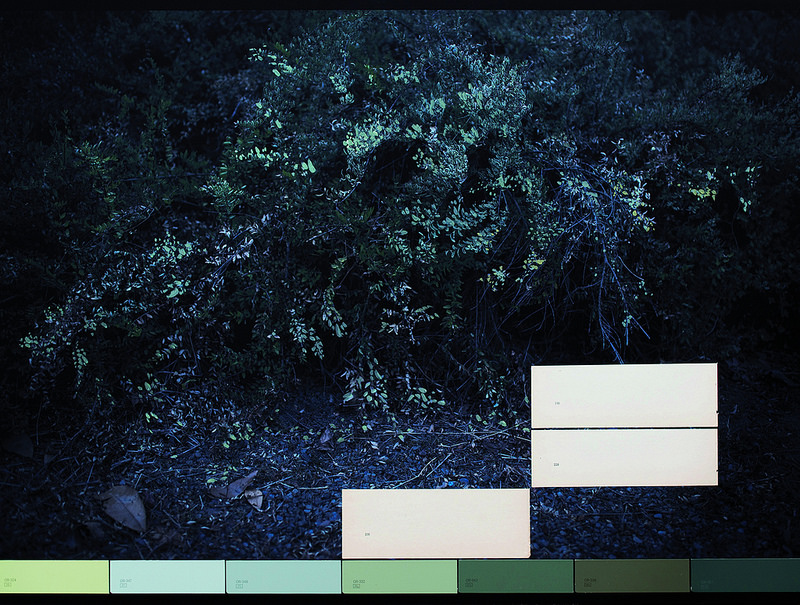 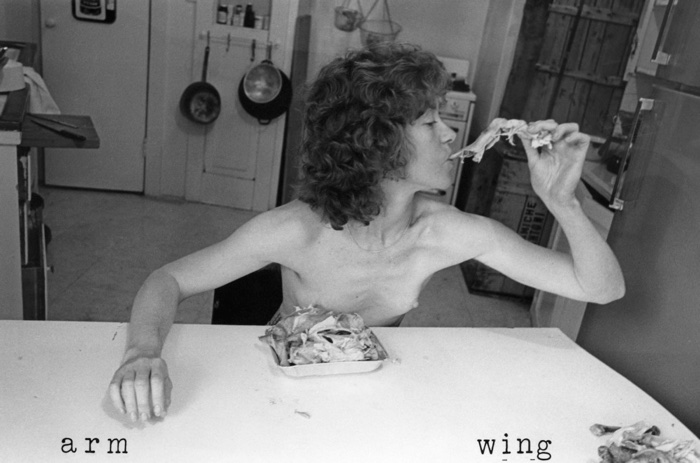 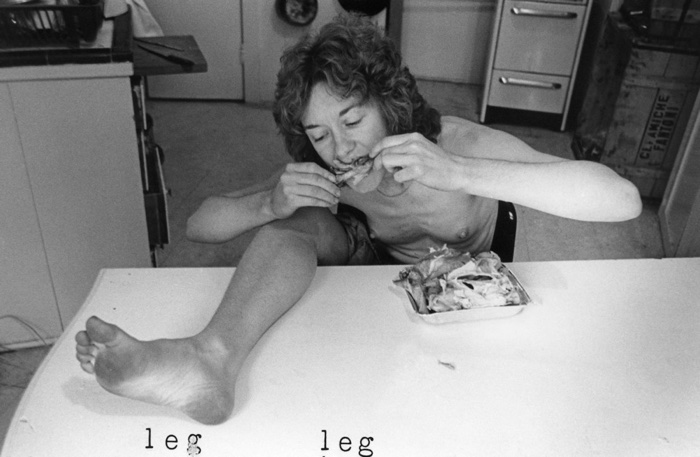 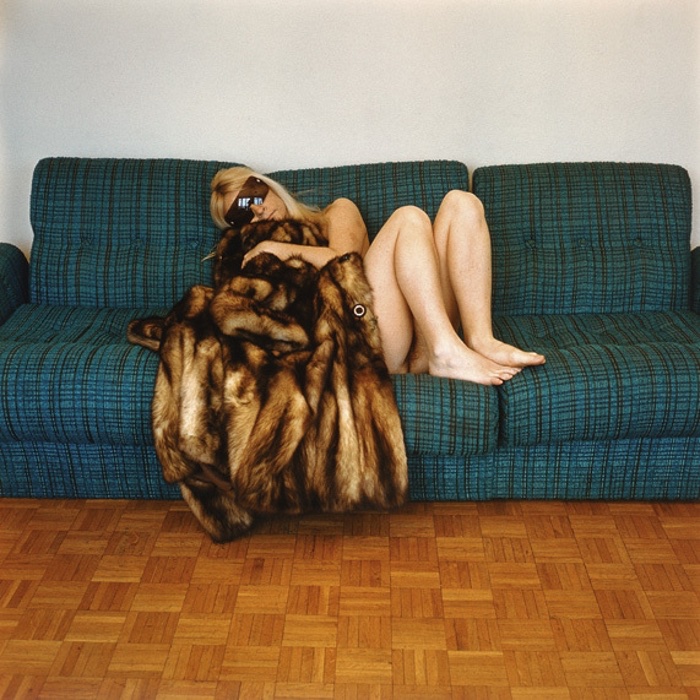 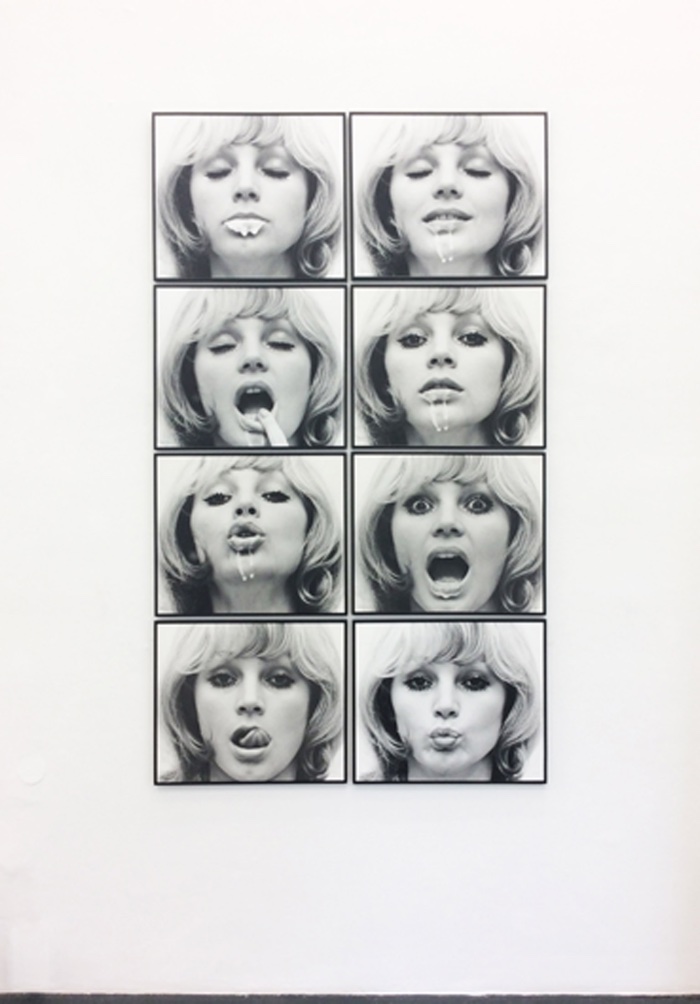 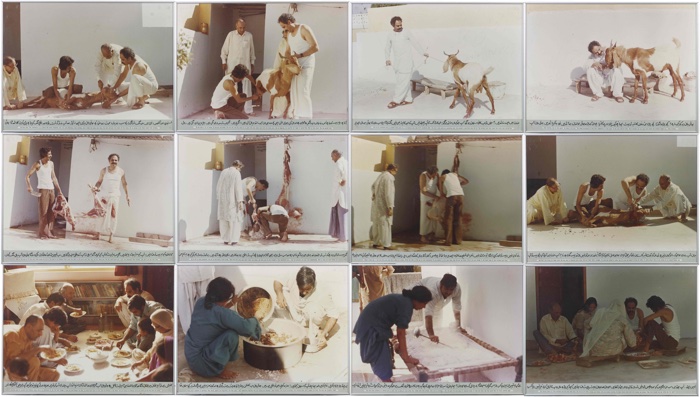 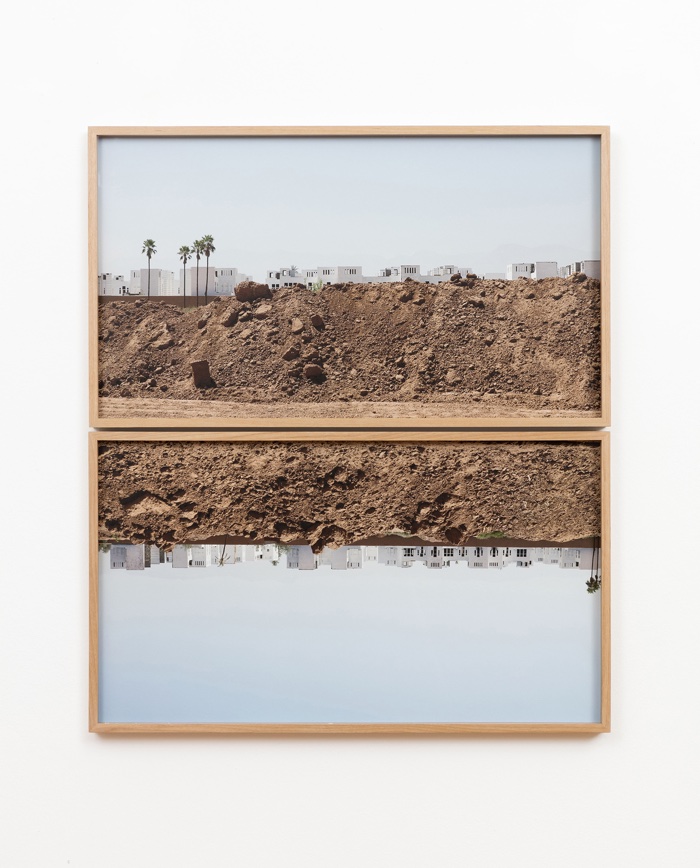 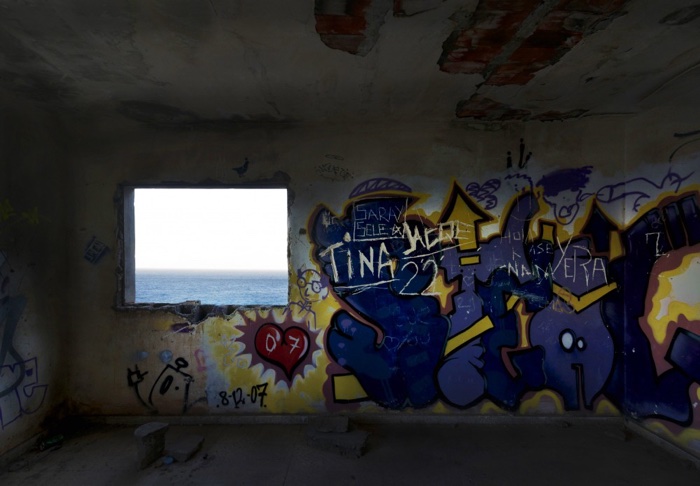