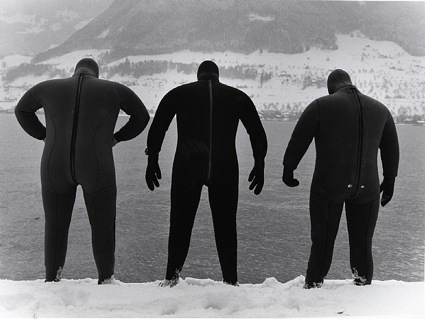 I wrote briefly about Arnold Odermatt in the past but i’m glad that the Springer Berlin gallery chose to highlight his work for Back to the Future, the fair’s (utterly brilliant) section dedicated to artists active in the ’60s and ’70s.

Odermatt never studied photography. He was a traffic policeman in Switzerland and part of his job consisted in taking photographs of road accidents and of other members of the police at work. From 1948 till 1990, when he retired, he would make one set for the insurance or police reports and a second one for himself.

His photos of accidents are sometimes compared to the ones taken by Weegee, Mell Kilpatrick or Enrique Metenides who chronicled accidents, scenes of violence, suicides for newspapers or pulp magazines.

Odermatt obviously had a very different job but the settings for the car crashes and other accidents he documented makes his work even more distinctive. More scenic, with a peaceful and pleasant atmosphere. In the policeman’s photos, the horror seems to be under the spell of the elegant landscape. 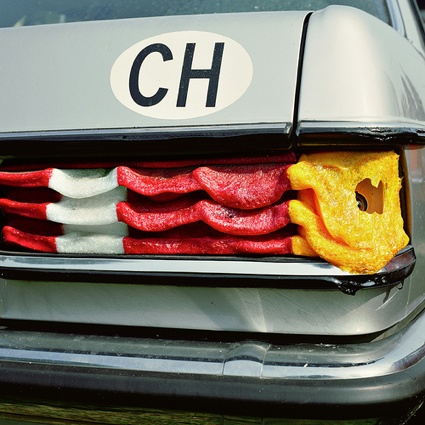 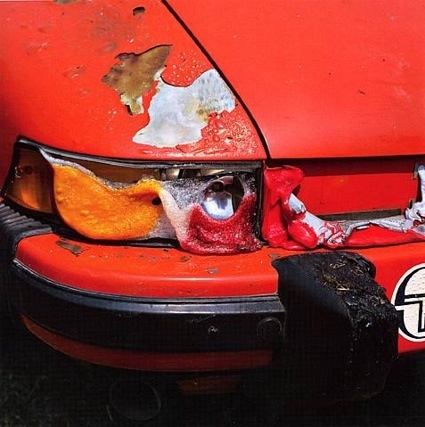 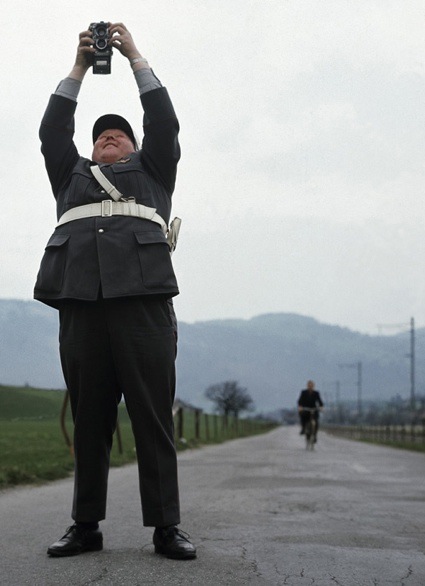 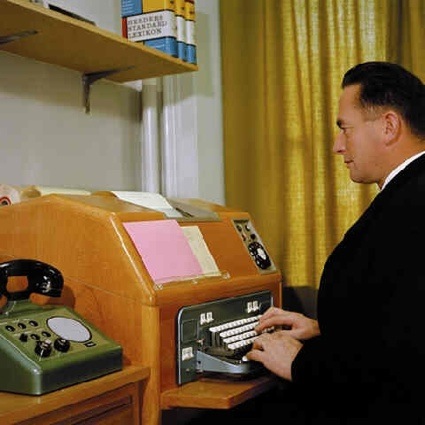 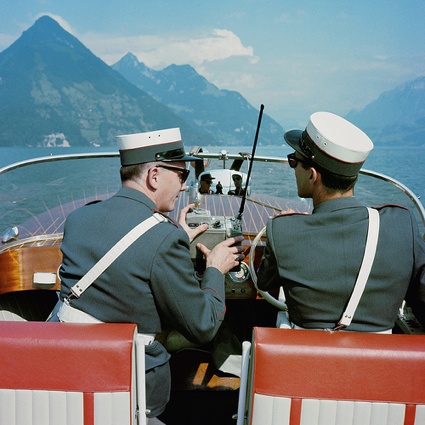 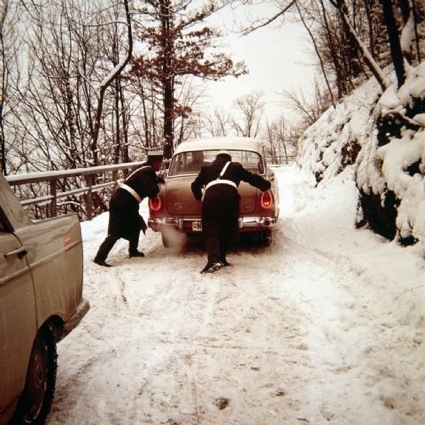 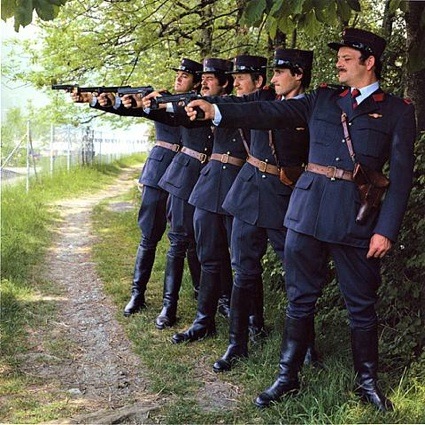 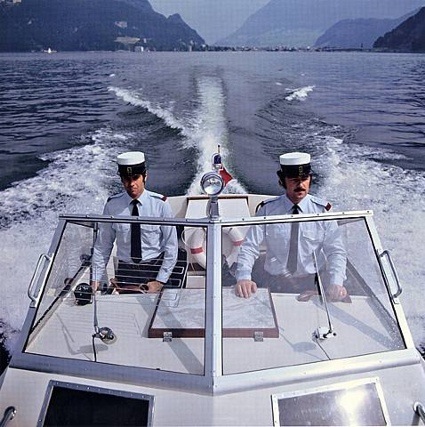 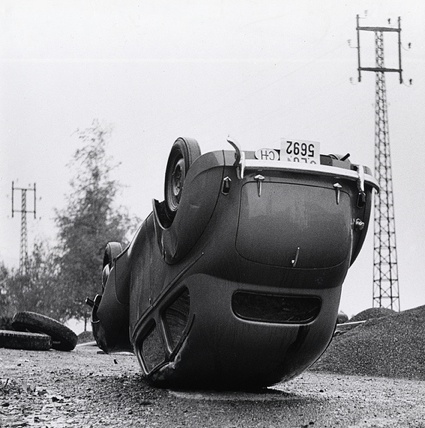 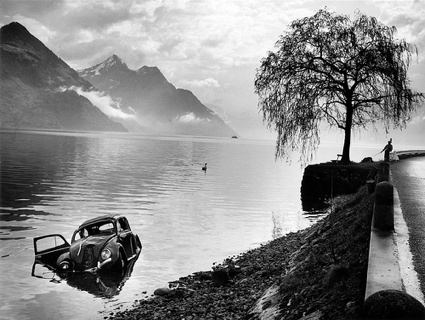 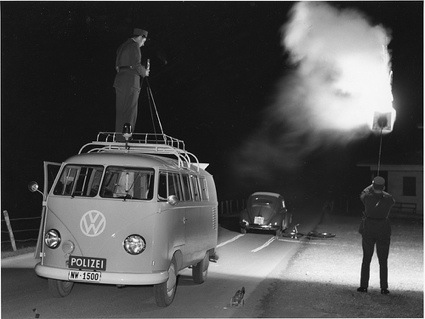 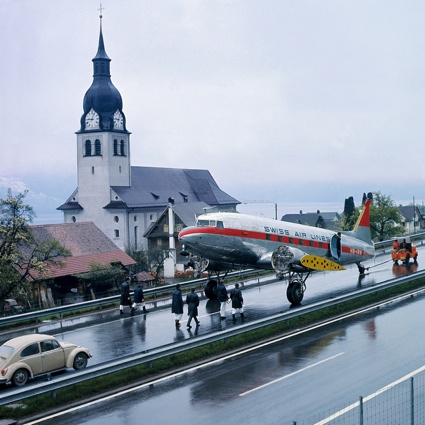 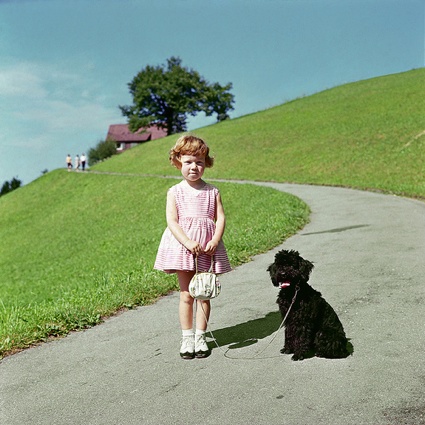