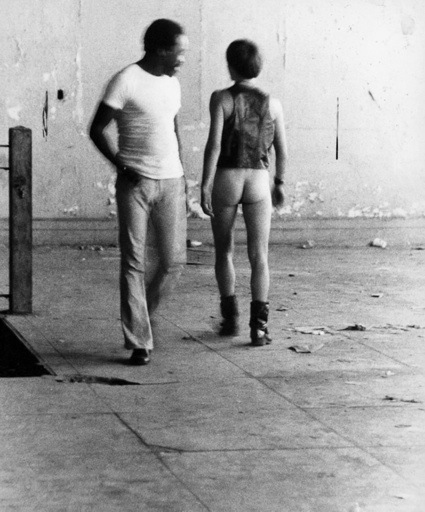 The Open Eye Gallery in Liverpool is probably the most exciting photo gallery in England (especially now that Foto8 has closed.) On 22 February they will open a show dedicated to Letizia Battaglia‘s chronicle of the brutal anni di piombo in Sicily. And right now they have a show that brings together self-taught photographer Alvin Baltrop and ‘anarchitect’ Gordon Matta-Clark.

I went to see Alvin Baltrop and Gordon Matta-Clark: The Piers From Here a couple of weeks ago. I had never heard of Alvin Baltrop before. His photography met with very little artistic appreciation until after his death when art institutions finally started paying attention to his portrayal of emerging gay subculture in New York.

At first glance, Matta-Clark and Baltrop seem to have very little in common. In fact, the two men probably never met. But they both turned their artistic interest to the Piers of New York City during the mid 1970s.

They found Manhattan’s West Side piers abandoned and decaying as a consequence of the oil crisis that reconfigured the geography of the city along with the international trading system. Left to rot, the vast industrial space on the outskirts of the city was soon occupied by people living at the fringe of society: graffiti writers, artists, drug addicts, prostitutes. the homeless, etc. 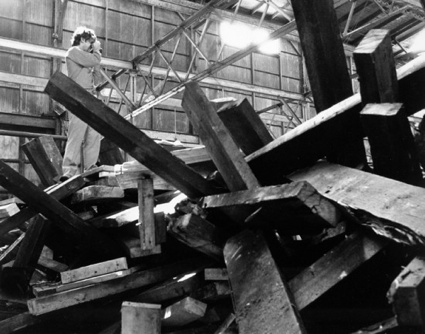 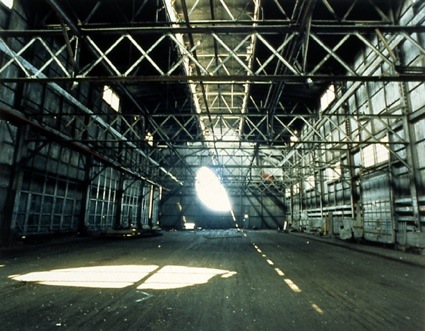 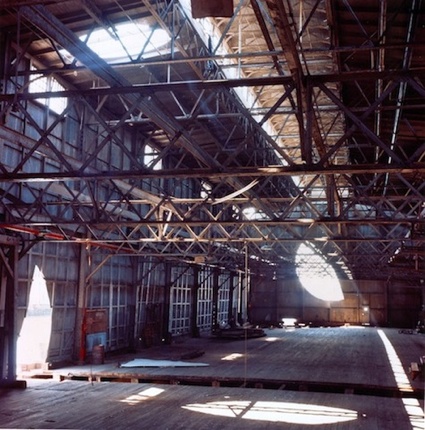 Pier 52 is the site of one of Matta-Clark’s famous building cuts. In 1975, the artist made large cuts into the floor, ceiling and sides of a derelict metal hangar, exposing the Hudson River and sky, creating a sculpture brought to life by the rotation of the sun. Matta-Clark argued that he had created an indoor park. He called it Day’s End out of a decrepit space. However, visitors were afraid to cross the large lacerations, the police shut down the opening event and the artist faced an arrest warrant for trespassing and defacing property.

Matta-Clark described the piers as being completely overrun by the gays. So much so that the piers became the site of at least two pornographic films, Arch Brown’s Pier Groups (1979) and Steve Scott’s Non-Stop (1983). And while Matta-Clark was seesawing his architectural installation, Alvin Baltrop was documenting men having sex, cruising or sunbathing there. Or corpses dredged up from the river.

Most of the time, Baltrop was hiding from his subject, hanging from steel girders, shooting from afar, capturing the freedom these crumbling spaces gave to their occupants. The images are voyeuristic but, perhaps paradoxically, they are never pornographic.

Baltrop photographed the piers and their residents from 1975 to 1986, right up to the moment they were razed. The result is an archive of thousands of photographs that hover between raw passion, violence, furtiveness and tenderness.

Gordon Matta-Clark believed that art could be used as a tool for urban regeneration and the exhibition offers an opportunity to reflect on that very topic but also on the gentrification of (sub)urban areas that usually comes with the dissolution of underground culture.

Both the Piers in New York and the docks in Liverpool experienced a similar process of transformation during the 1970s. Dispossessed of their industrial activity, the areas were gradually reclaimed by people living at the margins of society (from prostitutes and drug dealers to visual artists, performers and film-makers.) I’ve never been to what is left of the New York piers but Liverpool’s docks, where Open Eye is situated, has now left place to office buildings and luxury apartments. 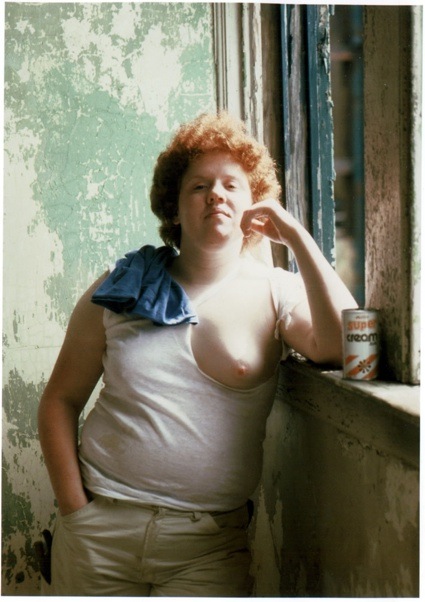 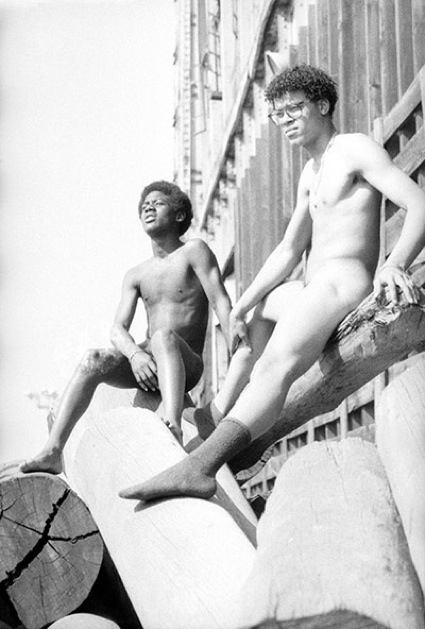 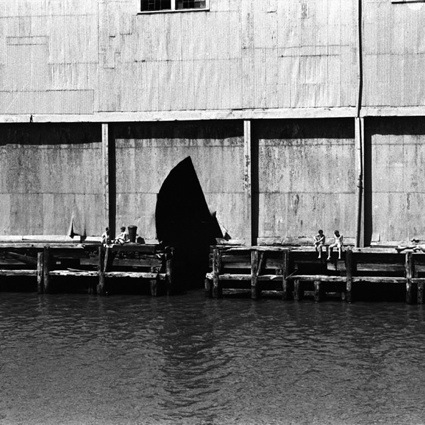 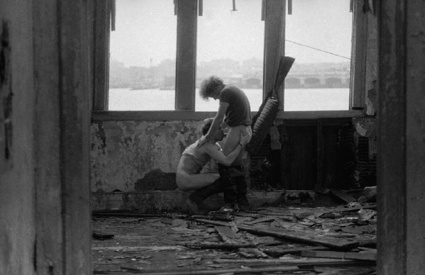 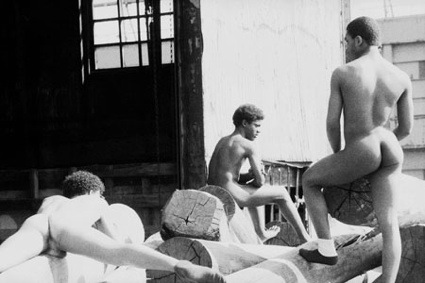 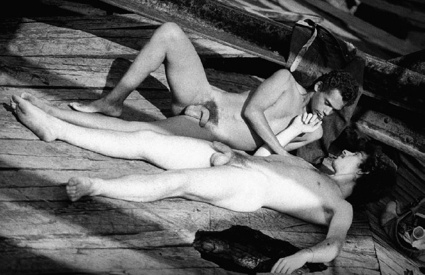 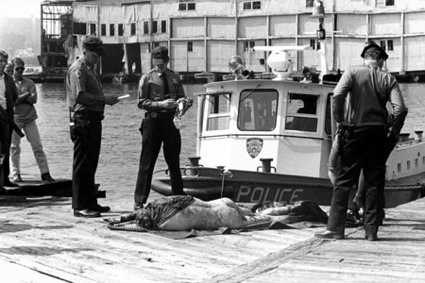 Alvin Baltrop and Gordon Matta-Clark: The Piers From Here is up at the Open Eye Gallery in Liverpool until 9 Feb 2014.