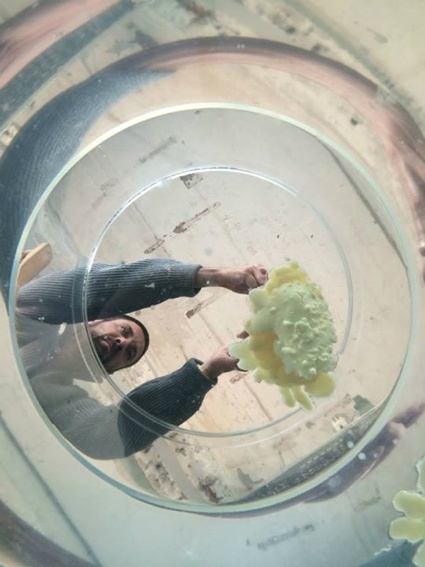 Last week Matter of Life, an exhibition that showcases exciting new works of bioart and bio design, opened at MU in Eindhoven. And a few weeks earlier, MU had also hosted the launch of the FATBERG which, as its name suggests is a floating island made of fat.

Mike Thompson and Arne Hendriks are behind this project of a lump of lard that wants to be as big as an oil rig. The designers were directly inspired by last year’s story of the London fatberg, a solidified mass of grease and oil, baby wipes, and other sanitary items thrown into the sewage system. 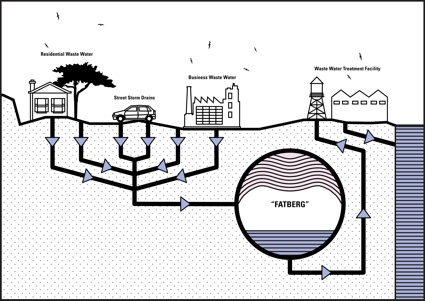 While fatbergs are clogging in sewer systems in cities around the world, they have also been identified as a source of fuel. According to Thames Water, the London sewage fat could be burnt and used to produce enough electricity to power just under 40,000 average sized homes.

Hendriks and Thomson are looking at fat under a different angle though. They are planning to use pure fat to build a structure as big as an oil rig. Not as a speculative design project, but as a process that will generate insights and tools that facilitate a paradigm shift through the creation of the FATBERG itself – “inspirational data” to stimulate the imagination.

The issues explored involve the bad reputation of fat (fat used to be something useful in our cultures. Nowadays, it’s an invader we need to fight and annihilate), the physical and biological constitution of fat, its reactions to the immediate environment, the many challenges posed by the increase in scale, the possibility of having it float over a canal in Amsterdam, etc. 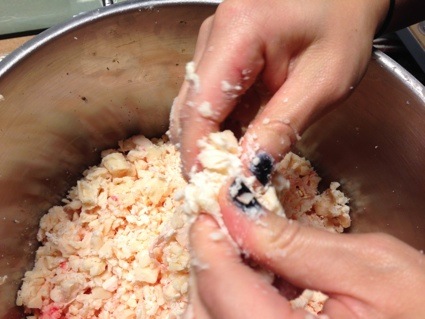 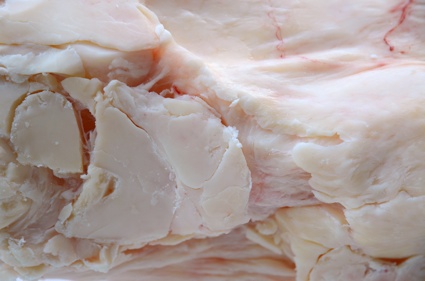 The ingredients for Fatberg so far consist of a mix of 70% beef fat and 30% pork fat as so far this blend creates the optimal material for building. The designers are, however, planning to be do further experiments with fats of a variety of sources and compositions.

Thompson and Hendriks are popping by regularly at MU to inject fat over the fatberg and see it grow in its glass ‘incubator’ and tip over when its balance is unsettled. They are also planning to organize a “Fat Drive” in the new year at MU, where members of the public are invited to donate their fats for the creation of FATBERG. Follow their blog for the upcoming details about the event. 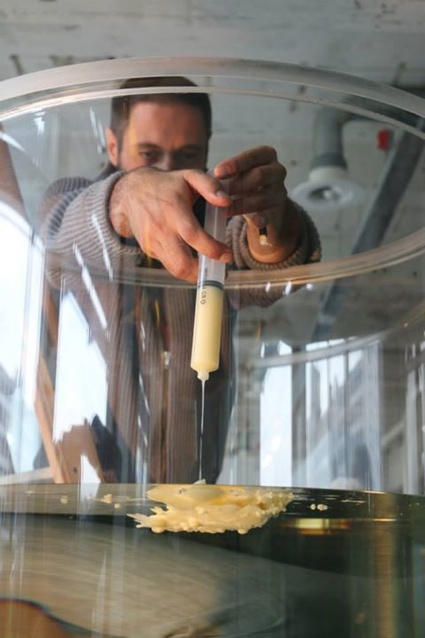 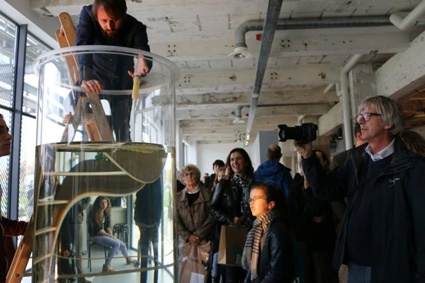 Launch of the Fatberg project at MU 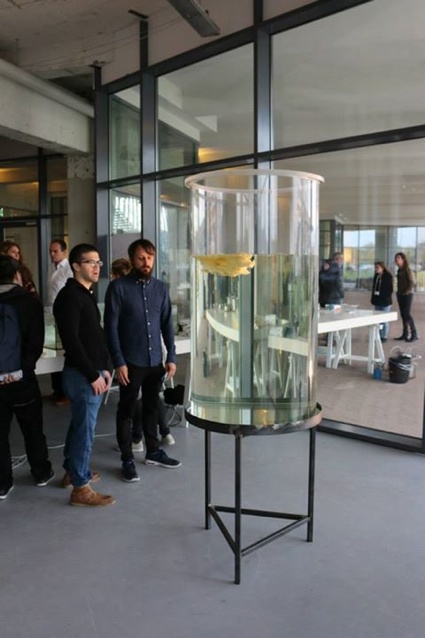 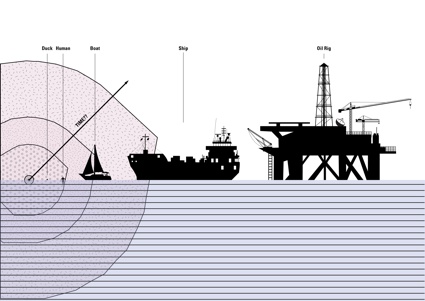 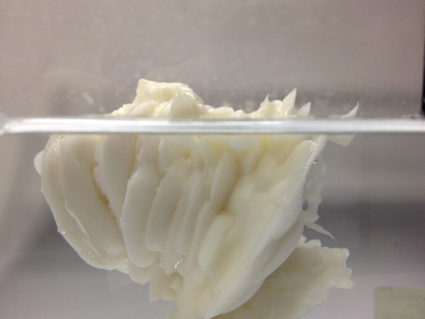 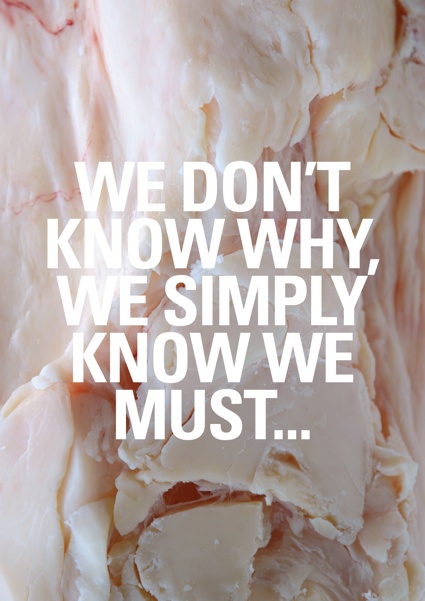 FATBERG: Chapter 1: Beginning To Build An Island of Fat is part of the Matter of Life | Growing Bio Art & Design exhibition at MU, Strijp S, in Eindhoven. The show remains open until 22nd February 2015.