A couple of weeks ago i spent yet another fruitful afternoon in Brighton for the Critical Exploits. Interrogating Infrastructure event. 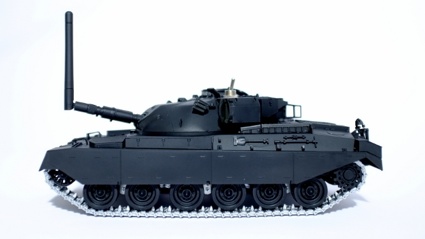 Julian Oliver, No Network, 2013 (a battle tank toy that implements a blanket ban of mobile telephony in its presence) 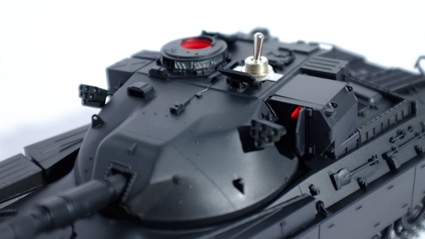 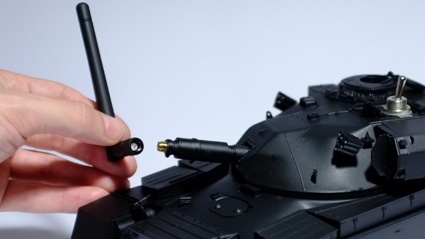 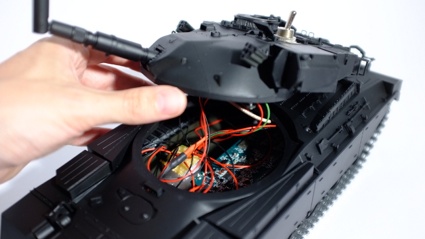 The day was part of The Lighthouse‘s ongoing exploration of the social and political implications of technological infrastructures. The curatorial research started in 2012 with the exhibition Invisible Fields in Barcelona and continued at The Lighthouse with exhibitions by James Bridle, Mariele Neudecker, Trevor Paglen, etc.) The last event brought together artists and critical engineers Julian Oliver and Danja Vasiliev, critical designer Tobias Revell, and activists from the Open Rights Group for a day of talks and workshops.

Critical Exploits showed how a new generation of artists, designers and engineers are taking a highly critical approach to the development and use of the engineered systems and infrastructures that we increasingly rely on for daily life.

This post is going to focus mostly on Oliver and Vasiliev’s presentation which looked at black boxes in the context of infrastructures. The talk is already on youtube but i thought i’d sum up some of the observations that the artists made and add links to the artworks and documents they mentioned while they were in Brighton.

Their presentation started with a quote from Bruno Latour. Talking about blackboxing, the sociologist wrote that When a machine runs efficiently, when a matter of fact is settled, one need focus only on its inputs and outputs and not on its internal complexity. Thus, paradoxically, the more science and technology succeed, the more opaque and obscure they become.

Typical modern devices and infrastructures function (and actually also look) like black boxes, they are far more opaque than they are transparent.

If you look at a gramophone, you’ll notice that its inner working is displayed externally. An iPod nano is at the other end of the spectrum, it is completely opaque. We can’t actually explain what the many parts inside the device do. And maybe even what they do behind out back. As these devices get smaller, we get even less clue about their inner working. We cannot say we know the devices inside our pockets.

Our understanding of internet infrastructure is similarly foggy. Most of the time, our contact with it is clustered around firefox, safari, explorer, etc. Most users cannot see beyond their web browser. And there is indeed much misconception about the internet. Julian Oliver mentioned a quote he heard at the Chaos Communication Congress where someone said that the only people who talk about ‘users’ are drug dealers and software developers.

Very few people can actually give an intelligible answer to the question “What is a computer network?” Most people have no problem describing how a postcard goes from its sender to recipient but they are at a loss when it comes to explaining how emails are exchanged. In fact, the Oliver and Vasiliev described the Internet as a deeply misunderstood technology upon which we increasingly depend. Even the terminology used makes our understanding literally nebulous. Take the concept of ‘the cloud’. A survey showed that the majority of Americans believe that cloud computing was affected by bad weather.

Another interesting fact their talk mentioned is that the net doesn’t belong to the people as it is often assumed. If you have a look at the Submarine Cable Map, you quickly realize that most of these cables are privatized.

Vasiliev and Oliver take their distances from a traditional definition that sees engineering as the practical application of science to commerce or industry. Instead, they wrote, together with Gordan Savičić, a critical engineering manifesto which they regard as a frame for applied research and development that positions Engineering, rather than Art or Design, as primary within the creative and critical process.

The rest of their talk illustrates the manifesto using works of critical engineering. I’m going to simply write their titles down and link to the project pages but i’d encourage you to watch the video of the artists/critical engineers talk to get more background and comments on each work. 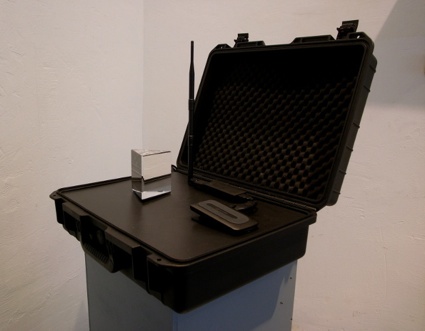 Julian Oliver and Daniil Vasiliev, PRISM: The Beacon Frame, 2013 (a “functional response to the general absence of information as to what NSA PRISM equipment actually looks like”) 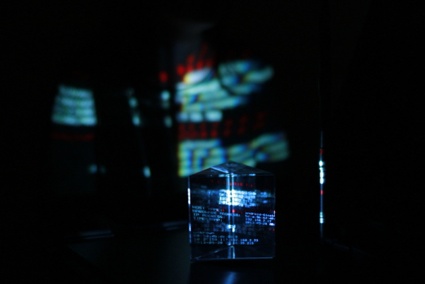 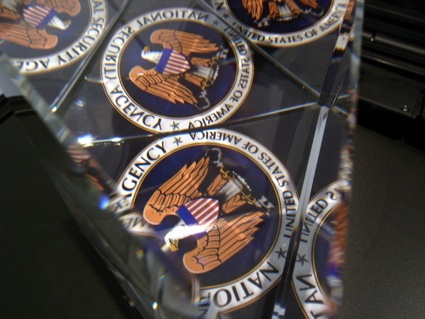 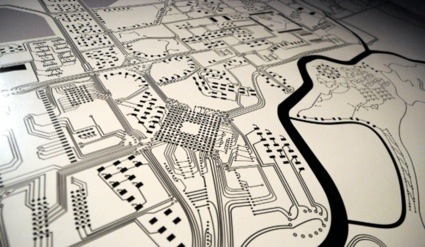 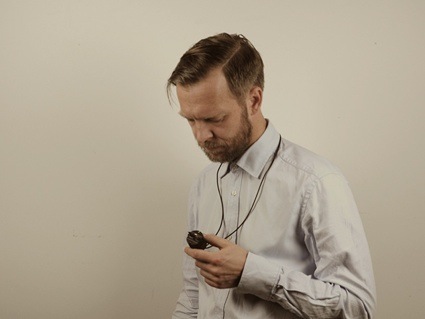 Don’t miss the video documenting the other talk of the afternoon. Tobias Revell’s talk portrayed current practices within critical design and the way the discipline can be used as an antagonist tool for provoking conflicts between set narratives, beliefs and ideologies for awareness, debate and alternate interpretation. The result is a lively and carefully curated inventory of all things Design Interactions at RCA.

Tobias Revell’s talk at The Lighthouse