We Can’t Stop Thinking About The Future, by Aleksandra Mir. 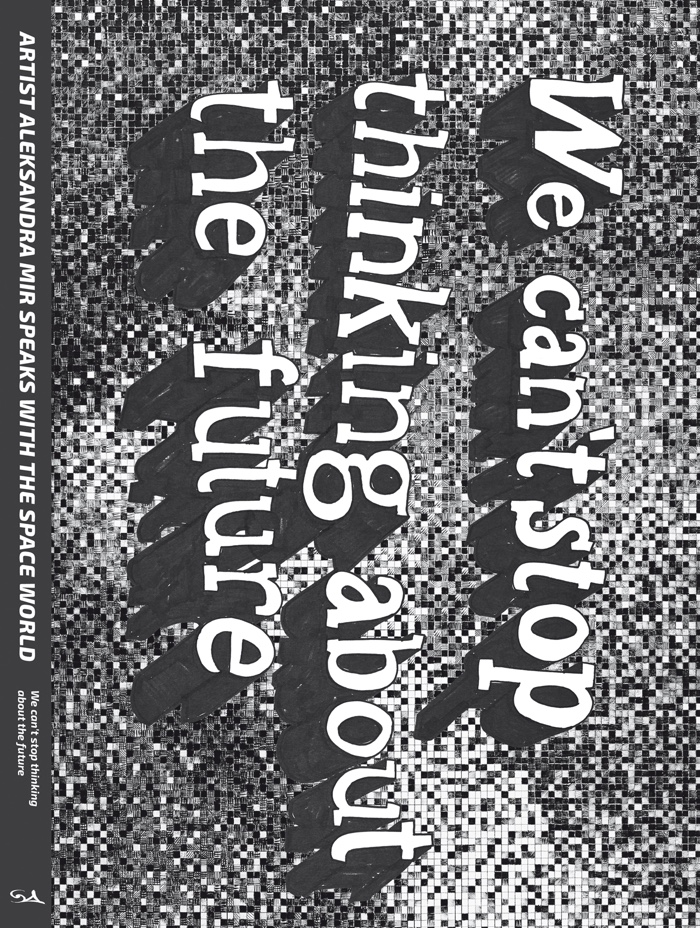 Publisher MIT Press writes: Over the past three years, Mir has maintained dialogues with professionals in the space industry and academia who have informed and inspired her. The work draws on themes relating to current debates, recorded events, scientific discoveries, technological innovations and predictions of imagined futures that currently affect all our lives.

This book contains both reproductions of the finished work and images from its collaborative creation with twenty-five young artists. It also contains sixteen in-depth new interviews with a wide range of professionals working in the space industries today, providing an intimate and informative insight into the present and future of space exploration. 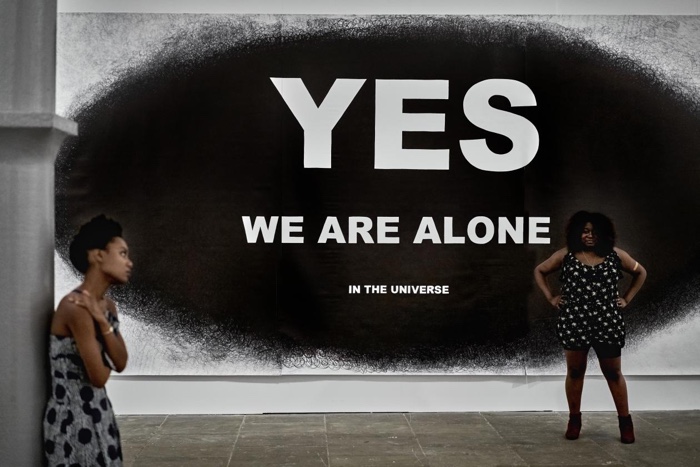 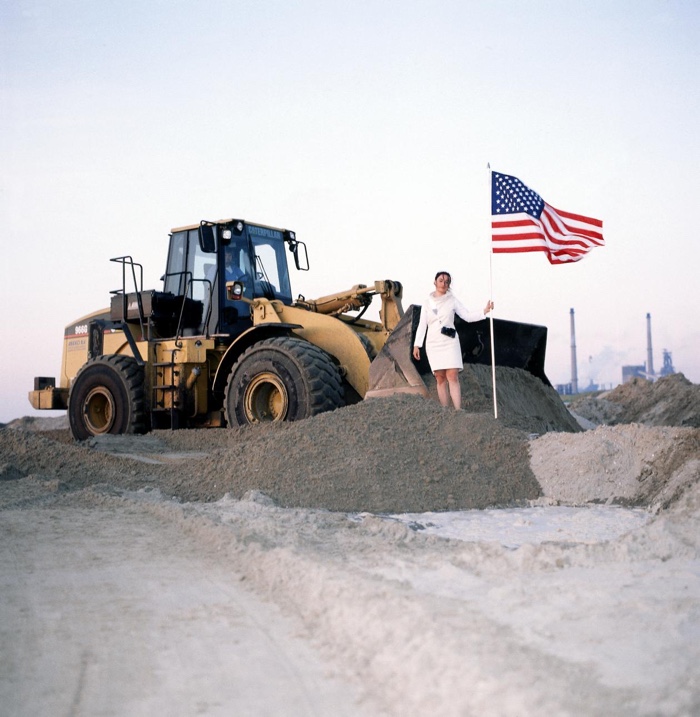 If ever Aleksandr Mir gets tired of being a fabulous artist, she’ll make an equally great career as an interviewer. I got this book in the hope i’d discover more of her work (which i did) but i ended up being hooked by her conversations with scientists involved in space research.

Some of the people she talks to bring radically new (at least to me) perspectives on space research, some of them even have titles and jobs i had no idea even existed. I particularly enjoyed the discussions with Clara Sousa-Silva, a Quantum Astrochemist hired by the MIT to find alien life; Jill Stuart whose research focuses on the politics and governance of outer space; Stuart Eves who works on Space Traffic Control (a mission which seems to involve outdated space stations in need of ‘de-orbiting’ and space junk threatening to smash into satellites); Alice Gorman, a pioneer in Space archaeology and a believer in the importance of preserving lunar heritage; Thais Russomano, a medical doctor who specializes in space physiology and tele-health; Jayanne English, observational astronomer and expert in how to visually communicate space research findings… I guess i could go on till i’ve listed each of the 16 interviews. 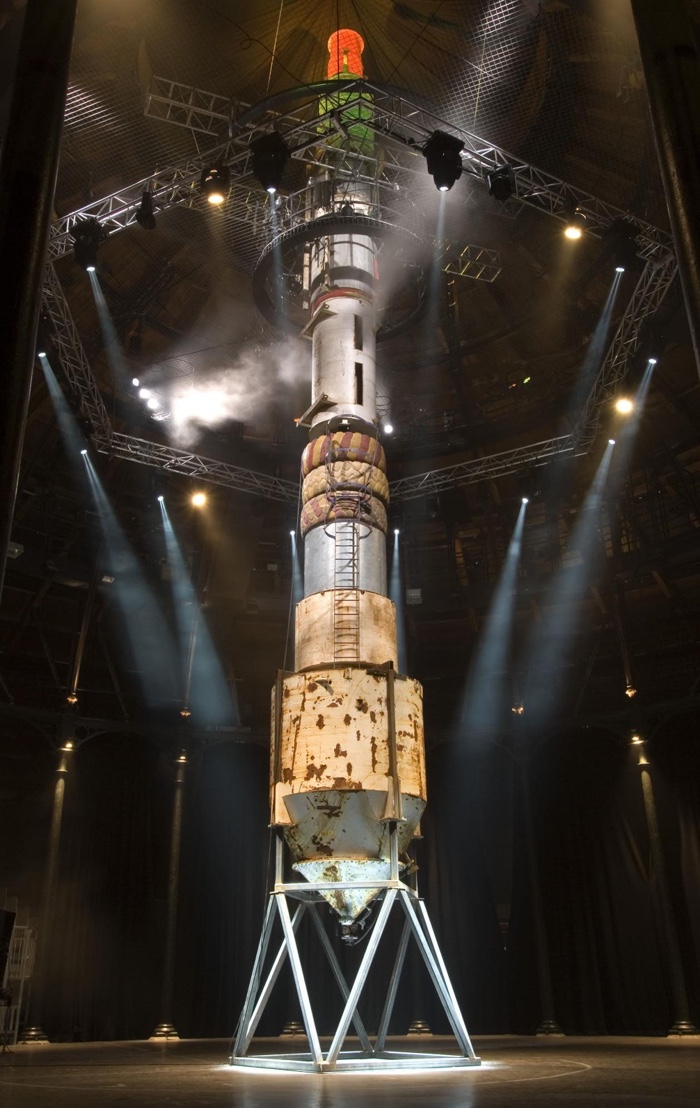 Mir knows a lot about space: in 1999, she was the ‘first woman on the moon‘ and has been exploring the challenges of space exploration ever since. She doesn’t just bring knowledge to these discussions but also wit and a much-needed critical, feminist and artistic point of view on space research. While she talks with the scientists about topics as diverse as baryonic matter, reproducing in zero gravity or the privatization of the spacerace, Mir is also investigating the many ways art and the humanities can play a role in space research.

As the conversations with the researchers demonstrate, scientists and artists have far more in common than we might suspect: they feel the loneliness of lab/workshop life, the need to come up with original ideas while questioning the concept of the authorship, and their work sometimes touches on similar issues, in particular how technology can lock us into specific ways of seeing or how humans feels the need to locate themselves within the universe. 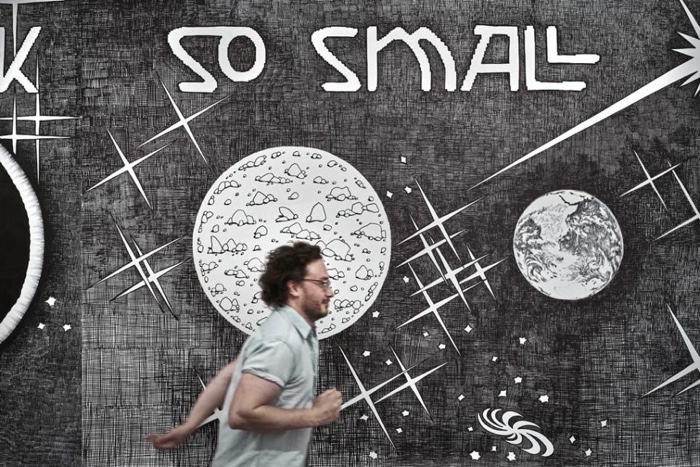 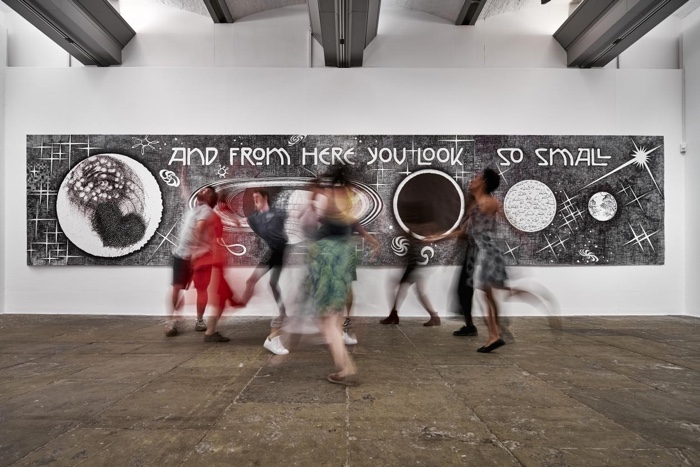 I’m not someone who likes to think about the future (way too scary these days!) and nothing is less appealing to me than an intergalactic trip but this book has taught me the influence that space research has on our everyday life. As Matthew Stuttard, Head of Advanced Space Projects at Airbus, told Mir:

“People use Space all the time, but they don’t realise it, because it is an invisible technology, up there, out the way, woven into our lives.”

We Can’t Stop Thinking About The Future is easily one of my favourite books of 2017. 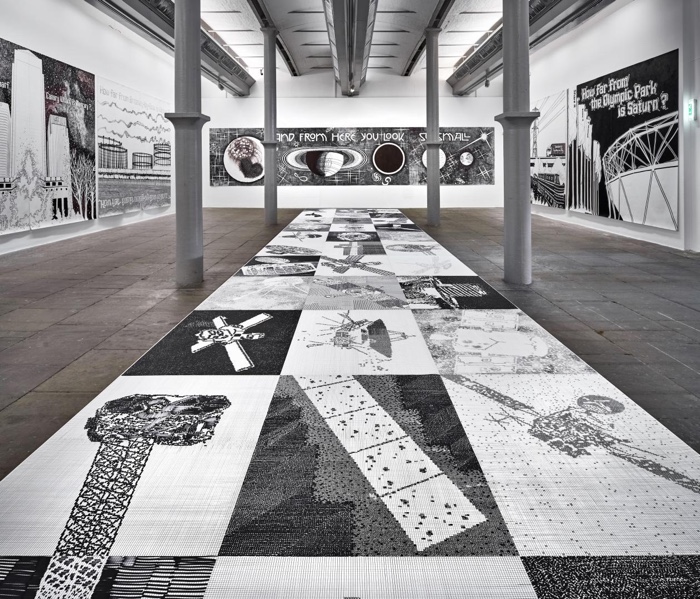 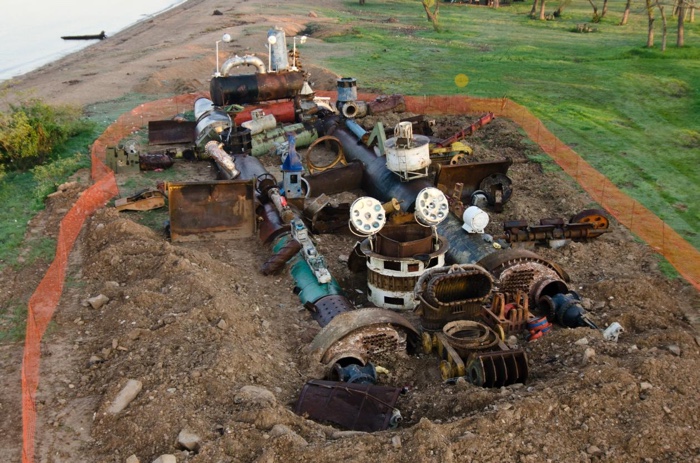 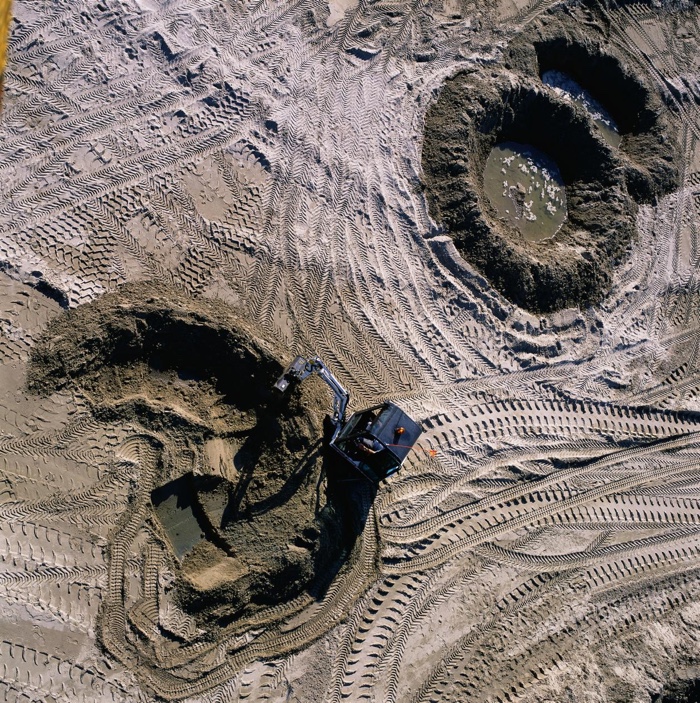 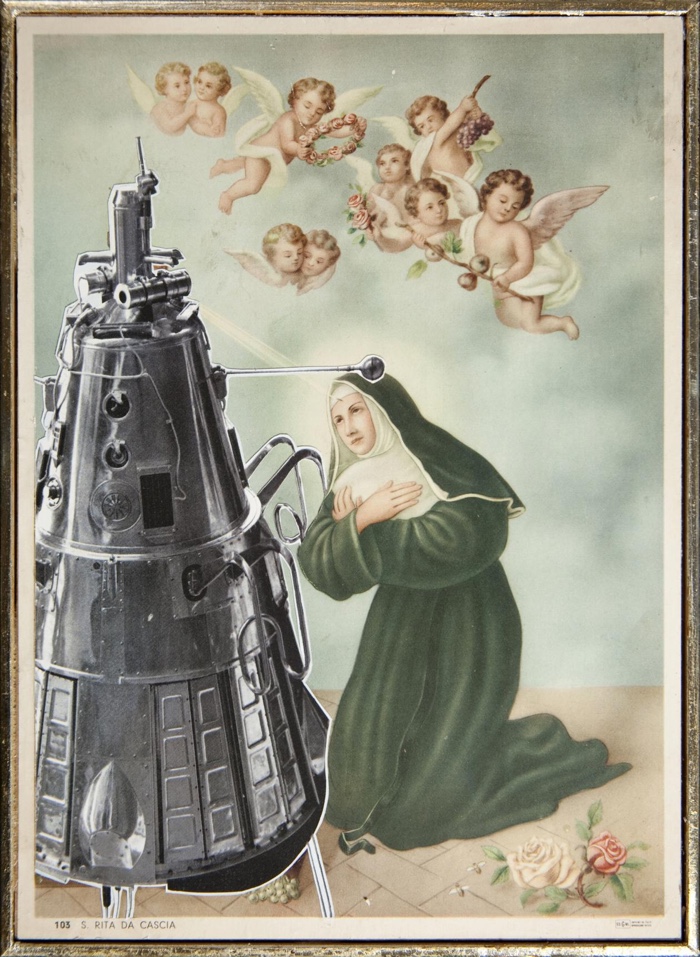